Oh, the Internet loves a good headline. No, not mine above, but dropping that the newly announced Oppo Find 7 can take 50 megapixel photos. I mean, that's got to be better than Nokia's 41MP on the 808 PureView and Lumia 1020, right? After all, the number is higher? Wrong. The Find 7's 50MP output is a complete illusion. More than that, it's a wholly unnecessary one. No one need 50MP. Heck, no one needs 41MP, which is why Nokia's two monster camera phones output at 5 megapixels (but with extra 'purity'). 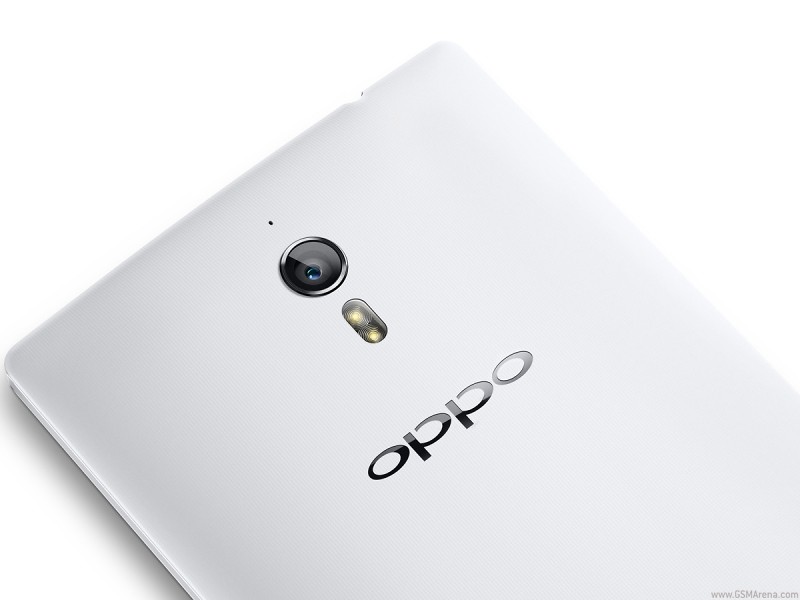 In turns out that the Find 7's camera is a 13 megapixel sensor, similar to that in the Samsung Galaxy S4, and probably 1/3.2", around a quarter the size of the sensors in the two Nokias...

The aforementioned '50MP' refers to a so-called 'Super Zoom' mode (which seems wrong at first, given what it does, but no matter....) in which the Find 7 camera takes ten photos very quickly, one after the other. The idea is to use the very fact that the Find 7 doesn't have OIS (optical image stabilisation) to the camera's advantage. In the fraction of a second that the ten photos are taken, natural hand wobble will mean that the shots are all very slightly, very subtly different.

The next stage is to combine the ten photos in some meaningful way. I'd have thought the best thing to do would be to combine the best, purest, most consistent parts of each and eliminate some noise and inconsistency, while increasing the effective dynamic range, spitting out a 13MP shot or lower. In fact, Oppo has chosen to go the opposite way, combining appropriate selections from the ten shots to interpolate between pixels from the normal available resolution and produce a somewhat crazy 50MP image.

This is madness. No one in their right mind needs a 50MP image at all, let alone one made up in this kludge fashion. Oppo's 'Smart Zoom' name comes from the ability to later on crop/'zoom' into the 50MP JPG (which apparently sits somewhere around 10MB each), in much the same way as Nokia does into its underlying 41MP (actually 38MP max) images - except that Nokia's image is from a single point in time, of higher quality and the 'magic' is hidden from the user behind the guise of a single 5MP output with zoom/crop factor of the user's choice.

Putting the two technologies side by side:

This is going to sound like a Nokia camera phone fan decrying the competition for the sake of it, but I can't help that. I'm all for computational photograhy (after all, that's basically what the Nokia 41MP PureView tech is) and the Oppo could have combined its images to eliminate shake and noise (effectively another form of oversampling), but to choose to use them to create resolved detail with so many compromises is, I'm afraid, just a kludge. That no one will use in the real world.

As I say often, physics wins. It's great to see so many novel approaches to using fast image processors to solve traditional photographic problems, but ultimately a big sensor, big lens and (in the 1020's case) OIS will produce more detail, more reliably and more flexibly. You've got to start with a really good camera and then add in computational touches.

Comments welcome. Have you gleaned any more information on the Oppo Find 7's camera that might throw more light on all of this?