gMaps Pro gets big UI overhaul, links through to HERE Drive, and more...

When it comes to Google Maps on Windows Phone, there's always the official Google version* our favourite has always been the third party gMaps Pro. And it just got itself a major v3.0 overhaul, detailed below, with significant changelog. Well worth trialling and/or updating. (* just our little inter-ecosystem joke...!)

From the official changelog for v3.0 (over and above v2.1, which we covered here last year): 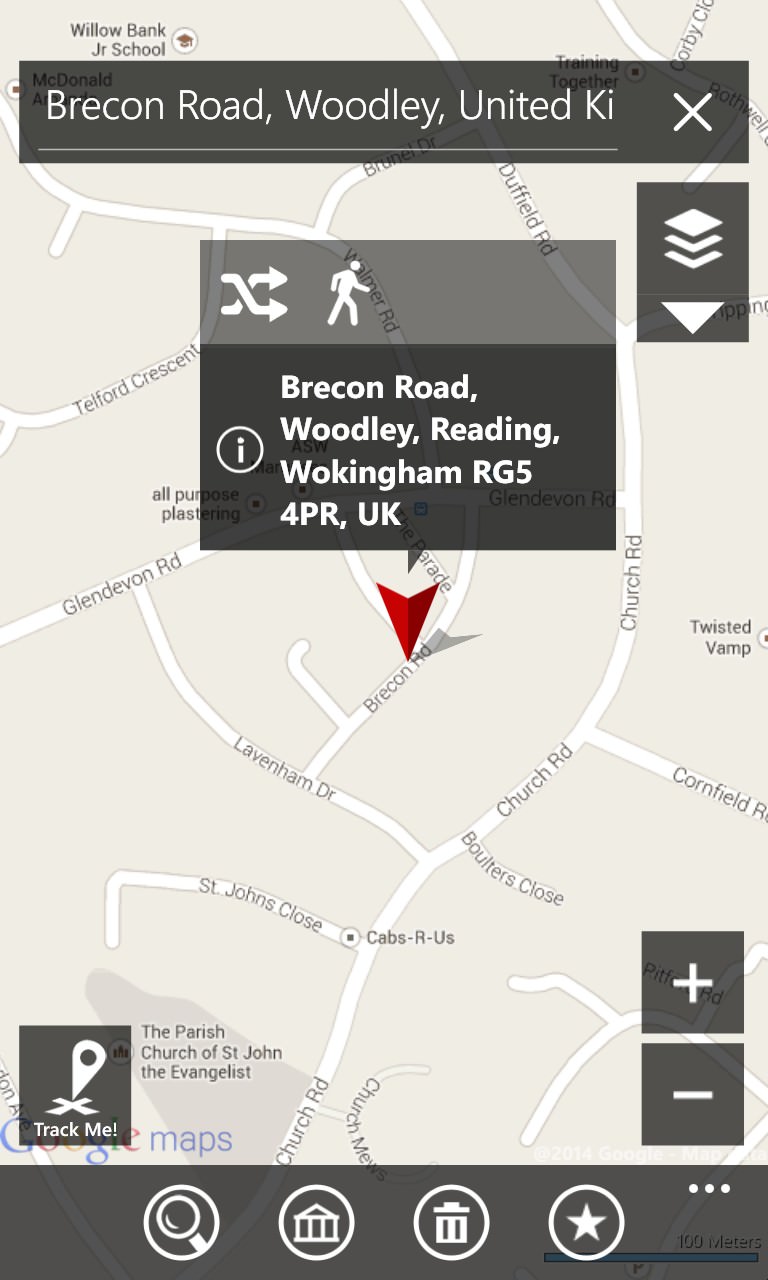 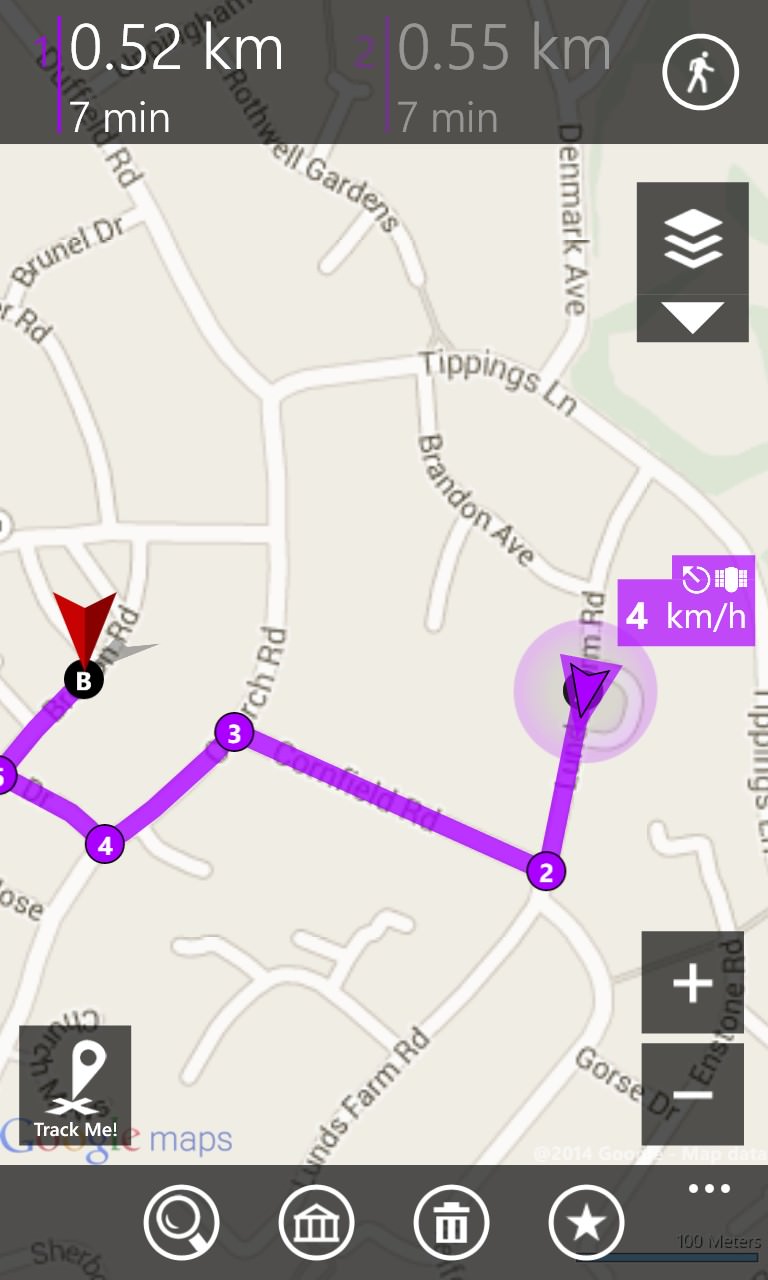 Finding a place is foolproof, and results are sorted by distance from current location, helpfully. When a match is found (above left), tapping on the 'man'/car/train/cycle switches routing modes, while the route icon brings up the calculated route, shown junction by junction... 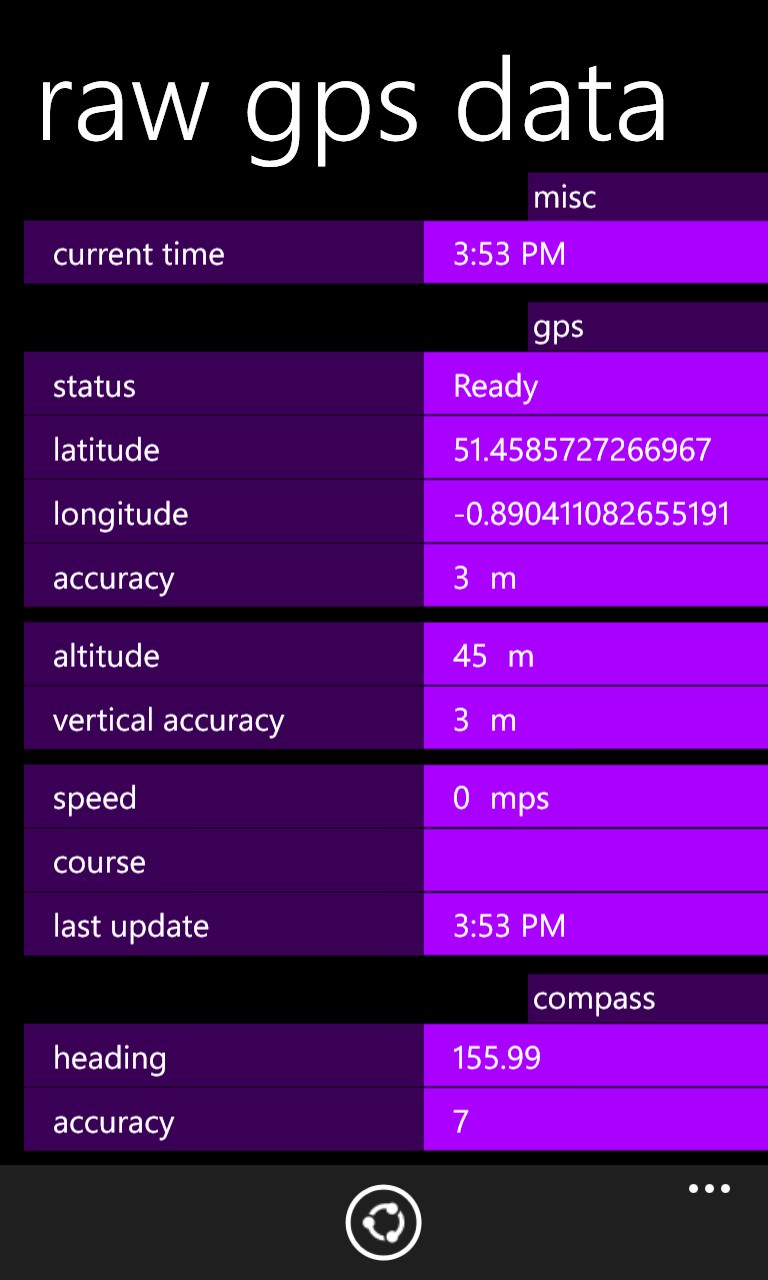 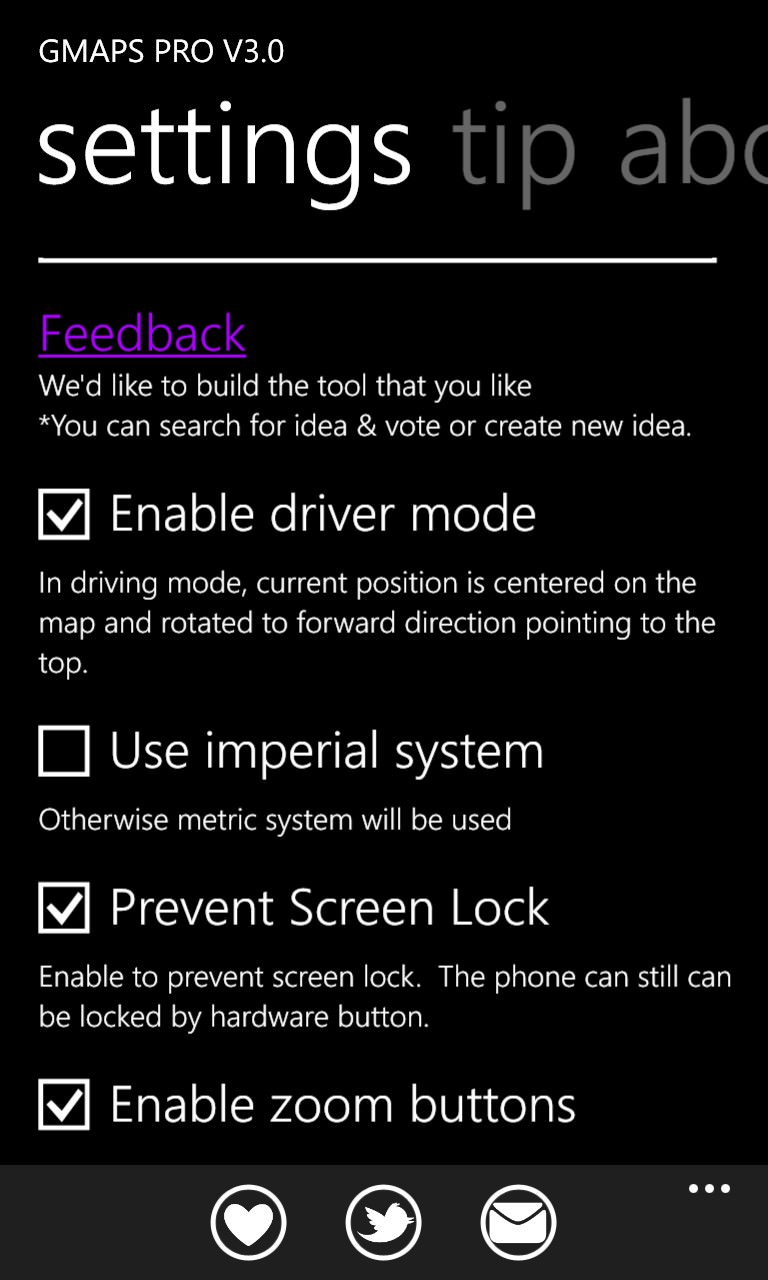 As usual, there's full GPS support, diving into exact positioning if required; (right) a decent set of (err....) settings include the all important 'driver' mode for those who can't visualise mapped routes when they're not shown with 'up' in the direction in which you're heading! 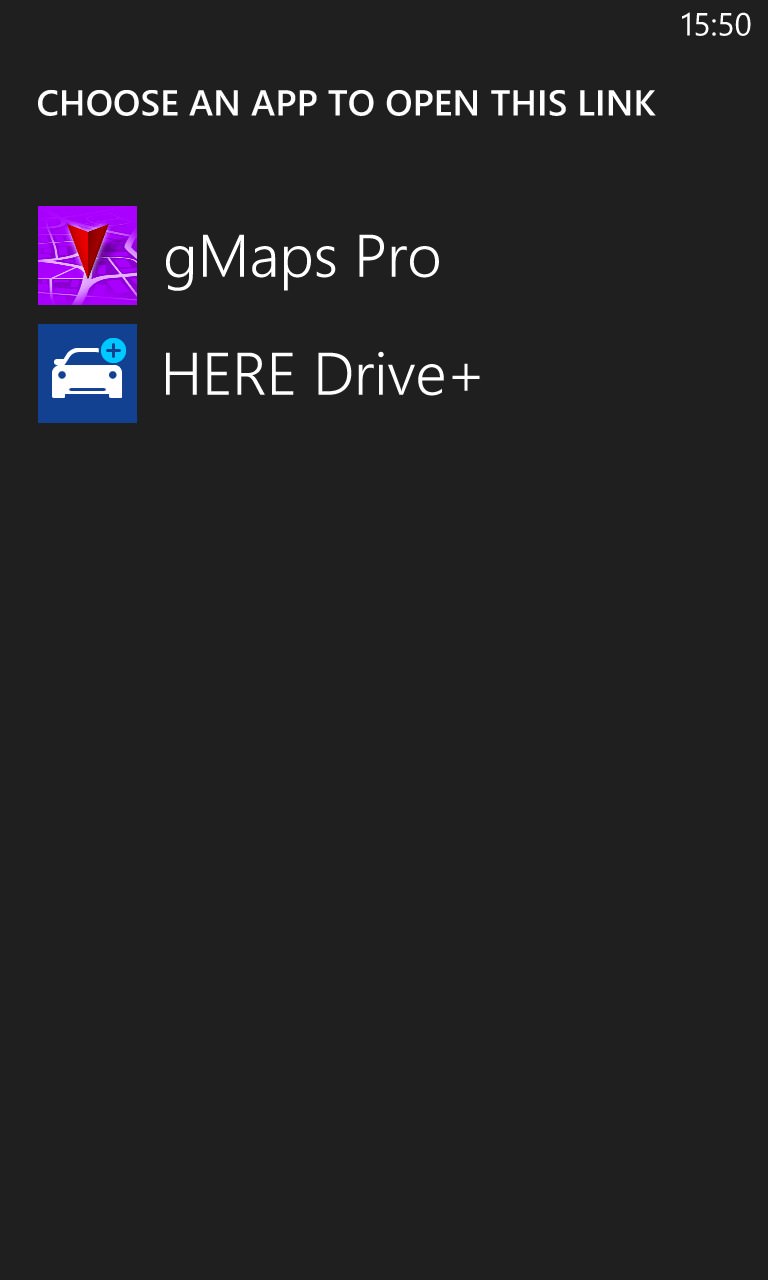 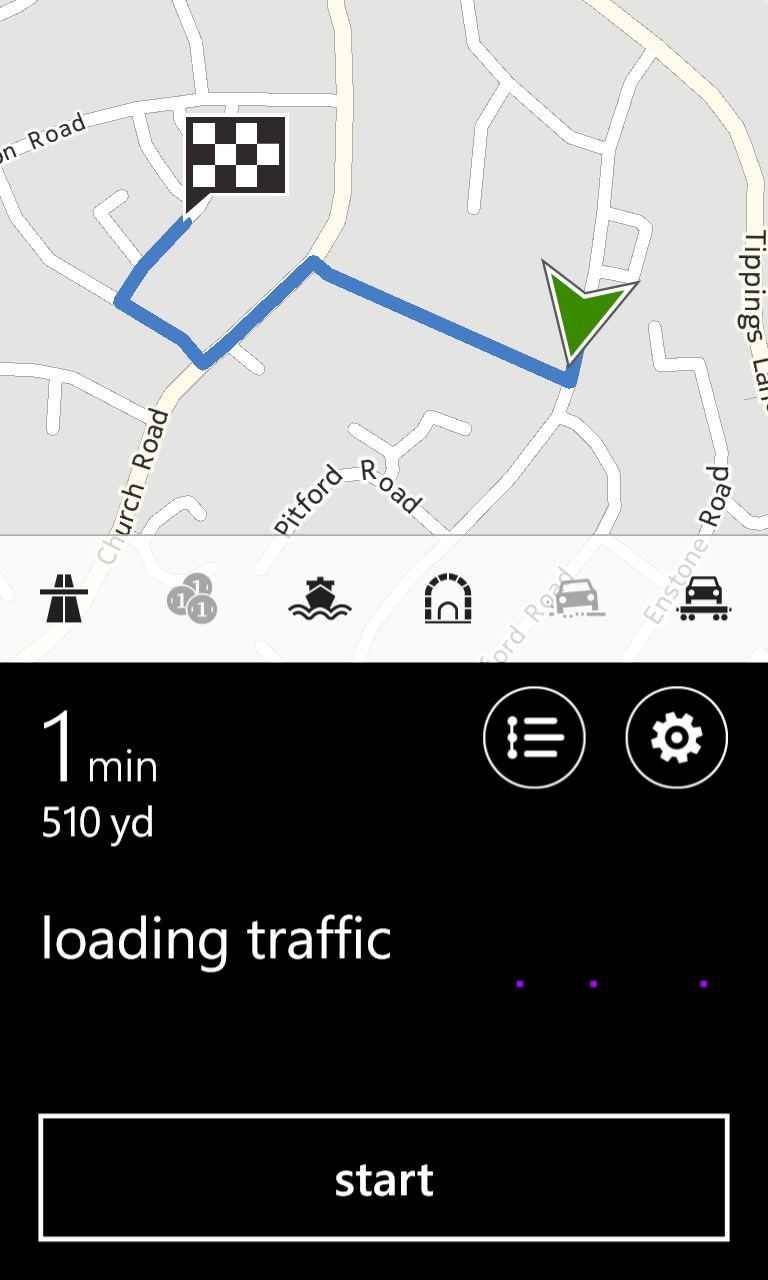 Tapping on the route summary pane (top of the screen in the second screenshot above) brings up the new linking through to certain applications which can handle positions. In this case, the rather pointlessly self-referential 'gMaps Pro', and the rather more useful HERE Drive+, in case you want to switch to full voice guidance. 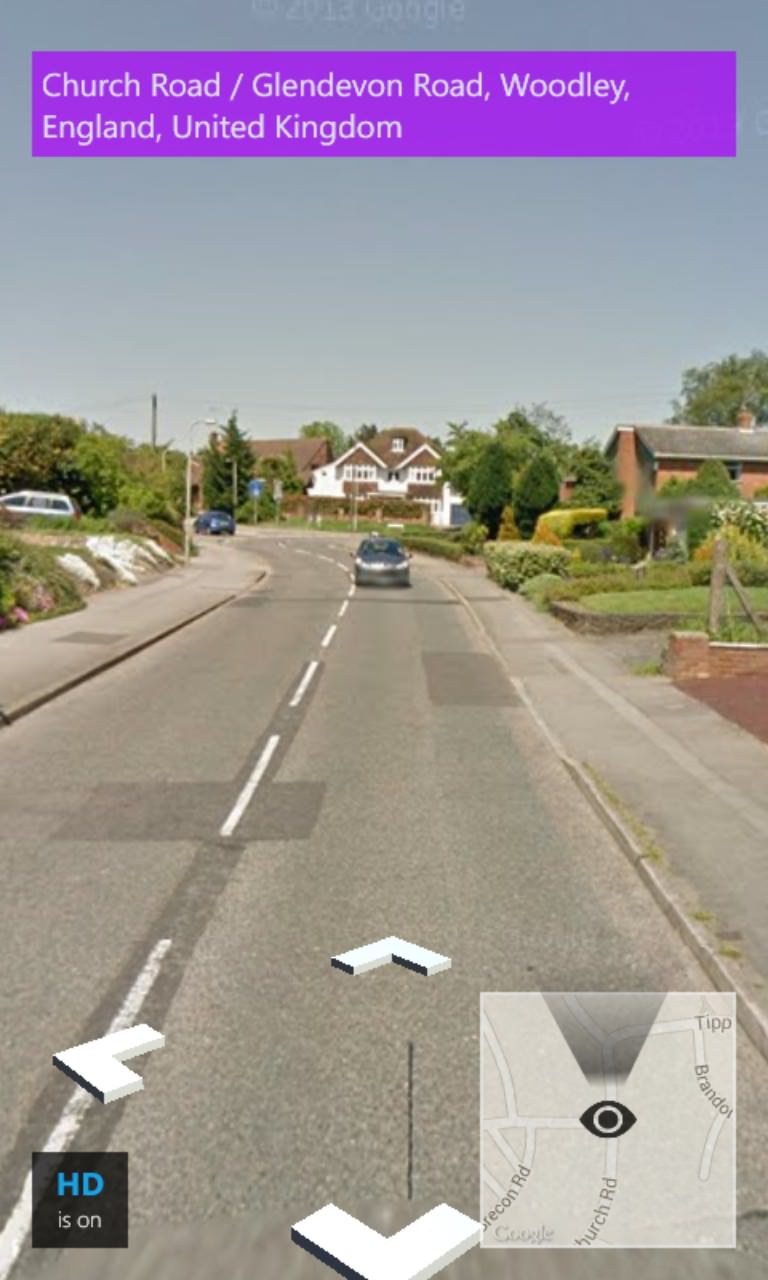 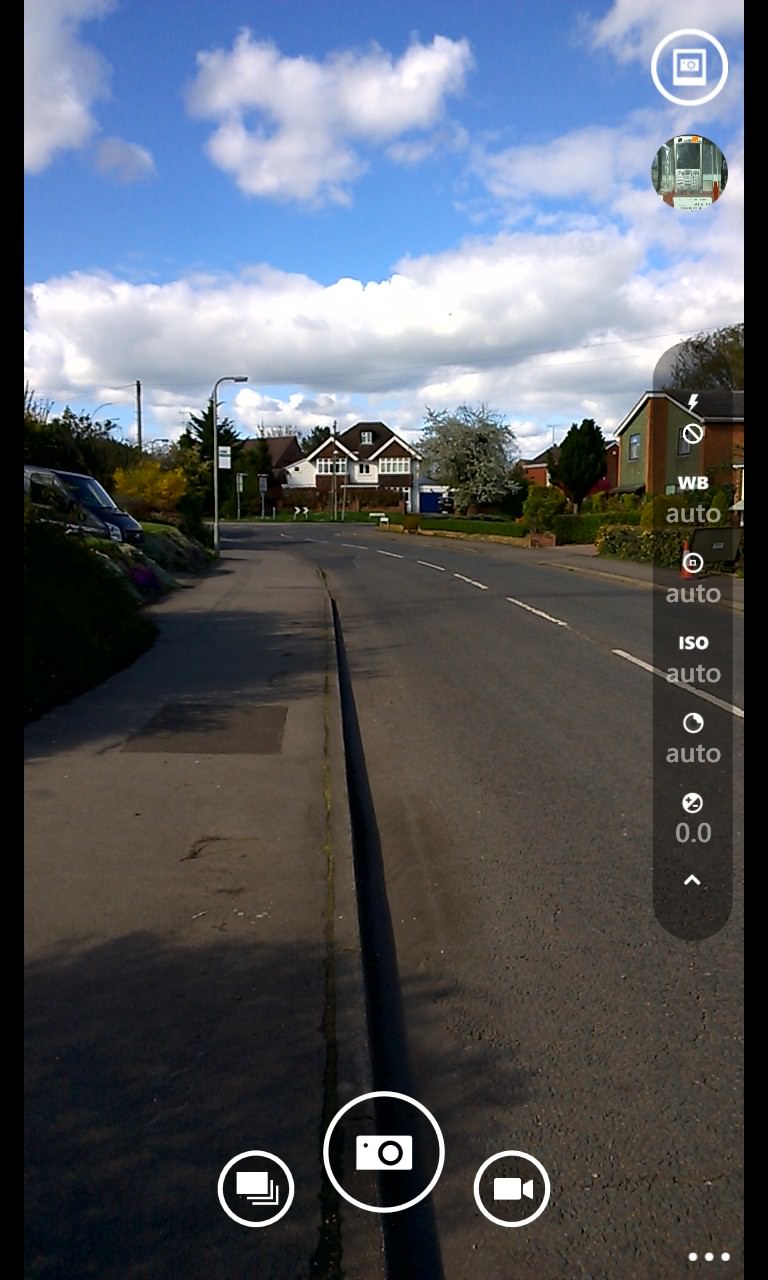 StreetView's here and just as useable as before, Here I show the view at a certain spot, up the road, along with the live view from the phone's camera. The slight vantage point difference is due to me being on a pavement, to avoid being run over(!)

Look, this isn't Google Maps for Windows Phone, but it's a very decent subset of the full functionality. And, if you need Google's search chops or StreetView imagery, then it's still worth keeping on hand and installed, in addition to the full Nokia/Microsoft HERE Maps solutions.

You can update, try or buy gMaps Pro right here in the Store.