The arrival of 8.1 (and its APIs) for developers has unleashed a flood of new media and file-based applications, with the latest being this, Video Editor 8.1, notable for including bona fide video special effects. See below for some initial screens, thoughts and links.

From the Windows Phone Store:

The first true Video Editor on the Windows Phone Store with video effects.
The Video Editor helps you capture moments and edit them on-the-go. Create amazing movies, photo-stories and slideshows.

★ Full HD video support
★ Integrated video editor environment, what you see, is what you get
★ Make video with photos! Mix video and photo together!

The interface is very reminiscent of Movie Maker, but then again there's only so much you can do with a portrait interface and some of the controls are provided by the SDK, so.... Here's Video Editor 8.1 in action: 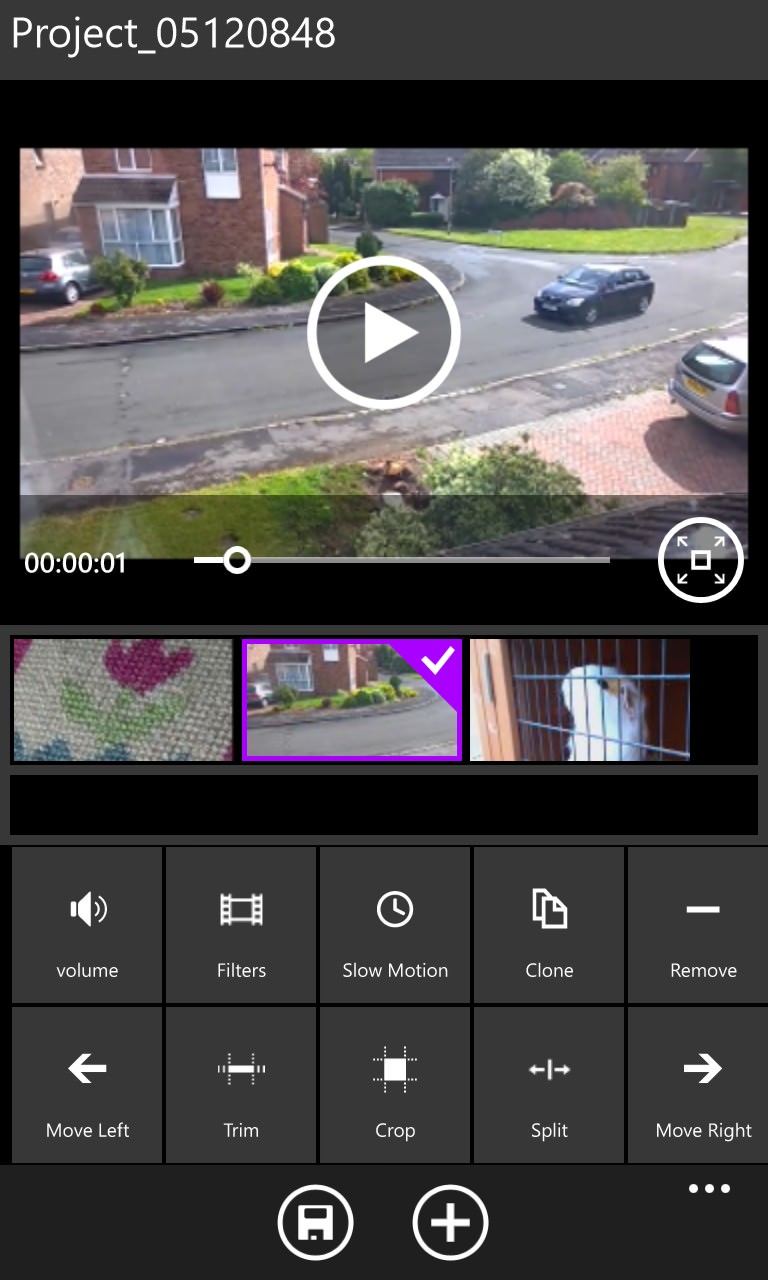 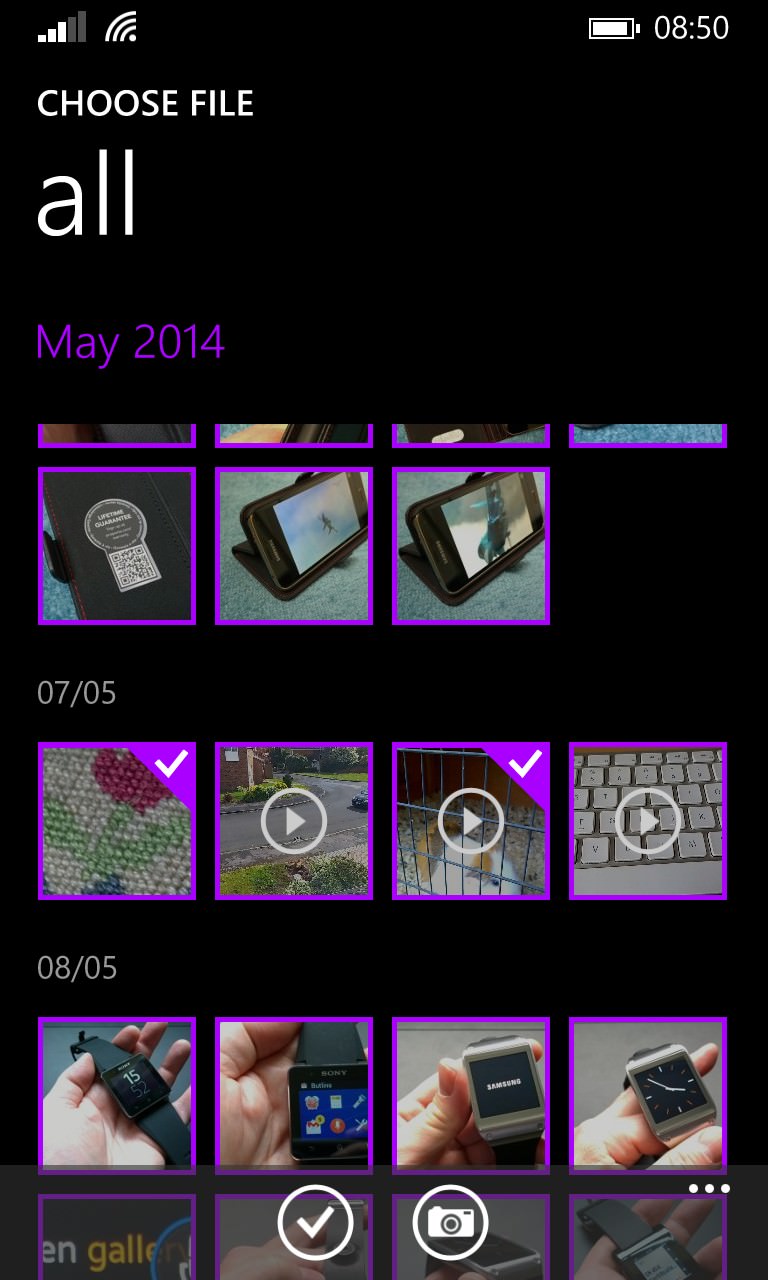 The main selection and function controls are self explanatory, tapping the big '+' icon lets you multi-select media to add (or, if the project is ongoing, to add music too)... 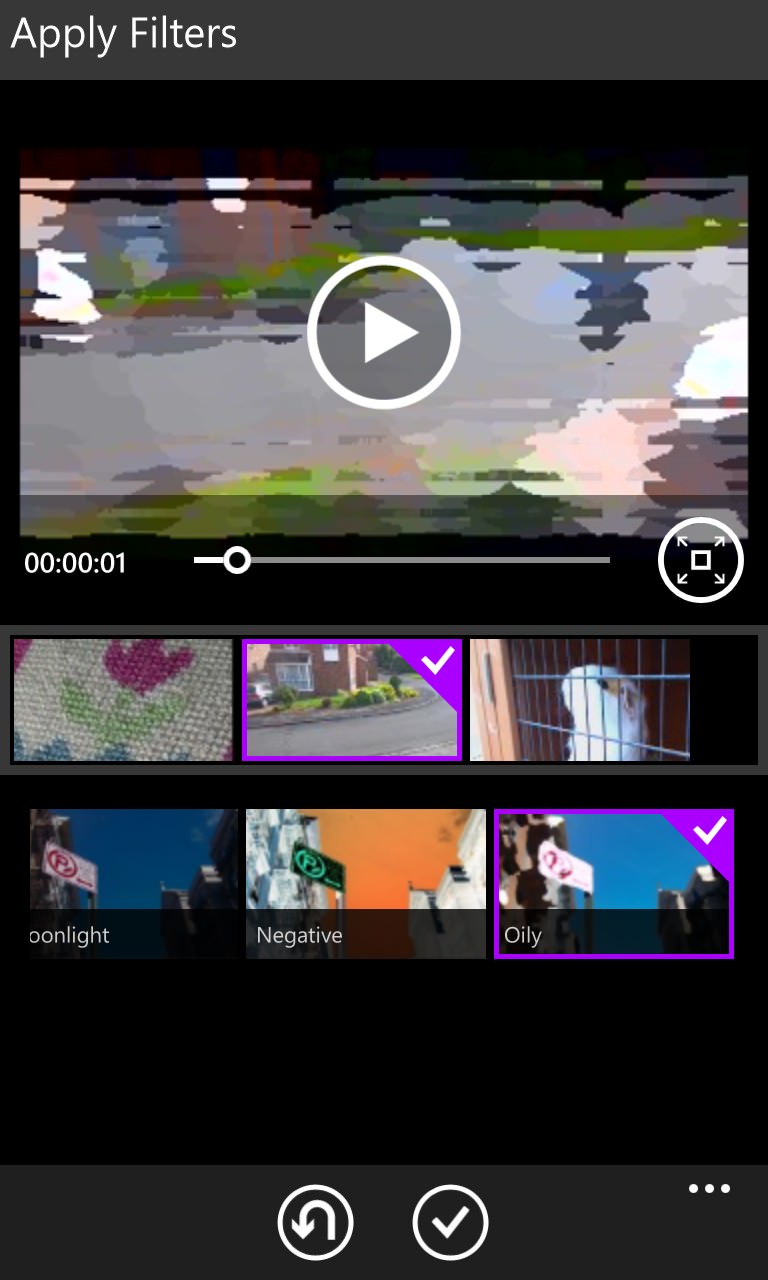 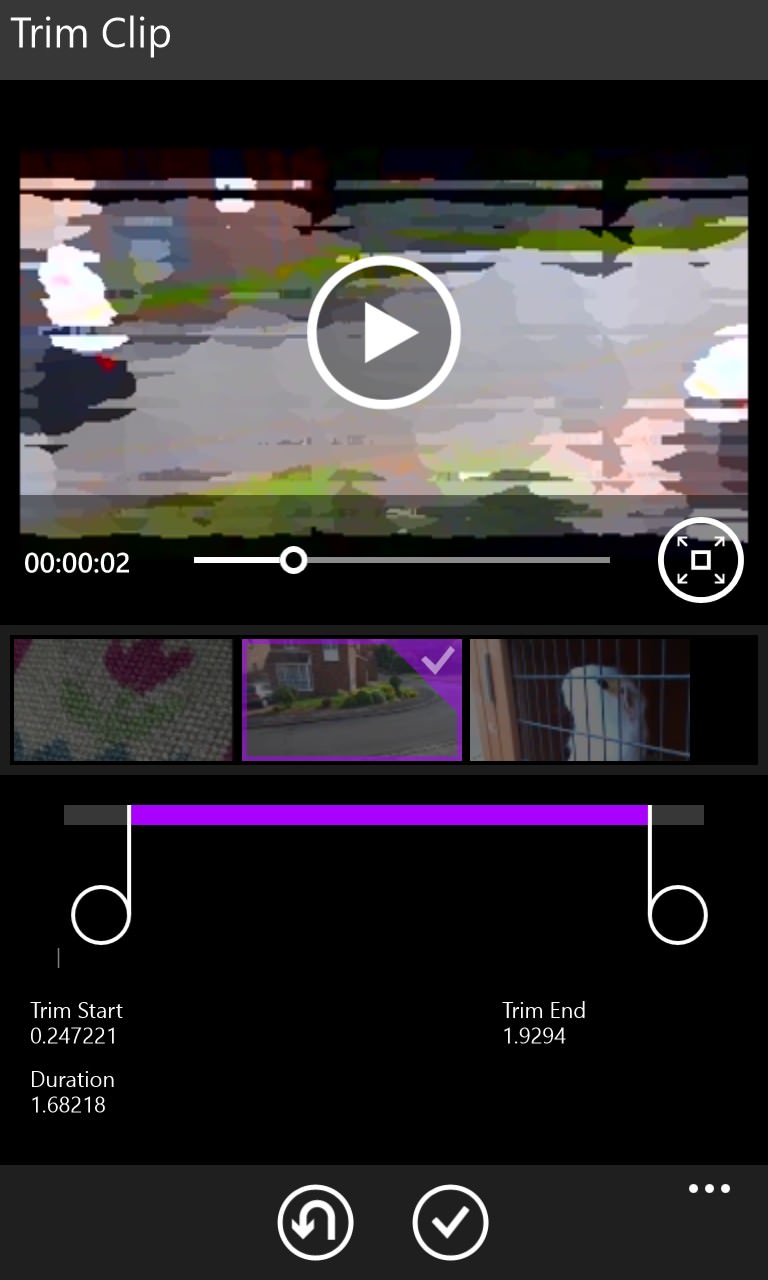 This is the first video editor for Windows Phone that allows video effects, though they're broadbrush and not configurable (in degree) in any way. As you'd expect, you can also trim video clips as needed.... 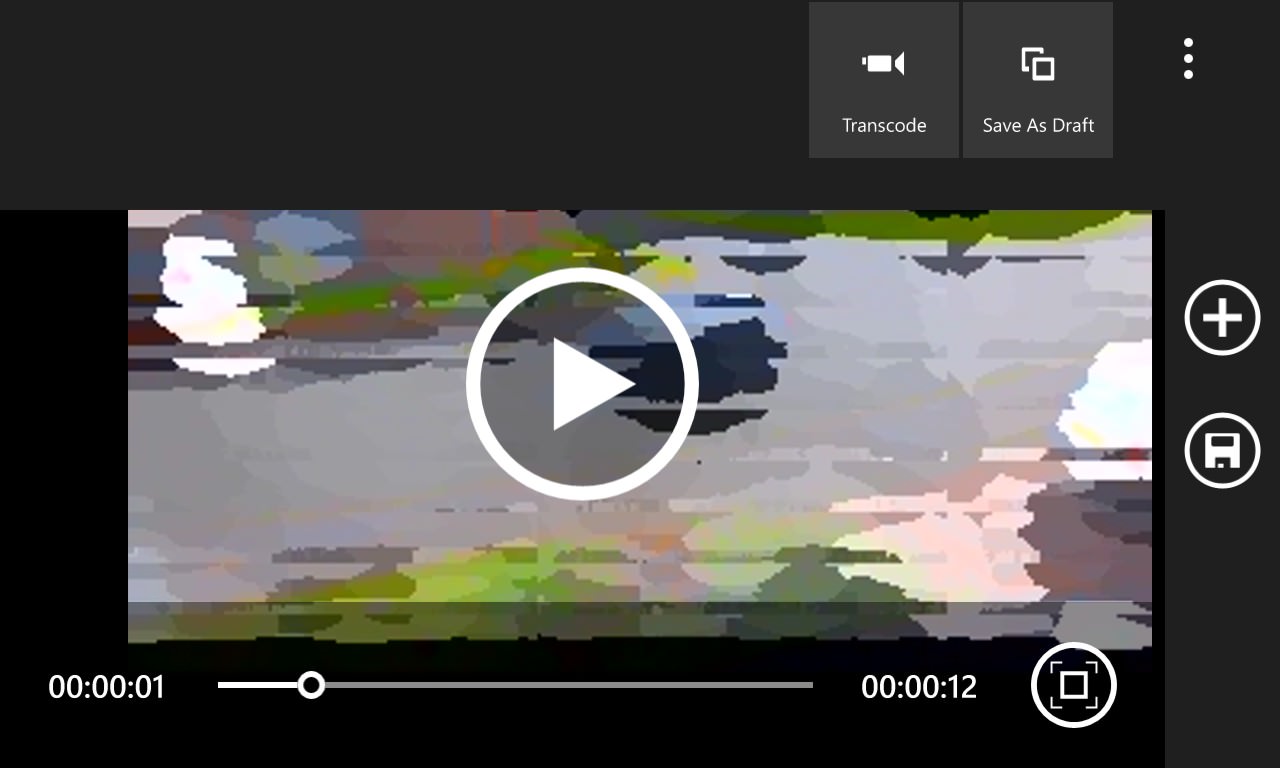 You can toggle the interface to landscape, full-screen mode, though - oddly, despite the helpful icon bottom right, there doesn't seem to be a way out of this mode(!) No doubt this will be fixed soon.

This is clearly a 'v1' application - other quirks include no way to alter the volume of selected background music, a bug where only part of a project is shown on the timeline until something else is added, no auto-saving of a project - you have to manually save 'as draft', etc. Plus Video Editor 8.1 crashed on me several times.

Still, it's early days for Windows Phone 8.1 and it's good to see at least three decent casual video editing tools in development, it all bodes well for the future.

You can try or buy Video Editor 8.1 here in the Store.