Yes, yes, it was only four days since I posted the first, introductory flow for this brand new video editor for Windows Phone 8.1. Yet the developer is seemingly shunning sleep, work, food and family, iterating very fast indeed. Today sees the availability of Movie Maker 8.1 v1.1.2.9, with project load and save, image duration adjustment and more...

One oddity of Nokia's imaging excellence is that onboard video editing is extremely limited - in fact, up to now, all you've been able to do is trim a captured video clip. Thankfully, with the release of Nokia's Imaging SDK and using the fuller APIs in Windows Phone 8.1 (you are on the Developer Preview, aren't you?), we're starting to see more ambitious applications, with Movie Maker 8.1 (actually v1.1.2.2, but you see what the developer did there?)....

Since v1.1.2.2 the application has gained dozens of small tweaks and improvements, including: 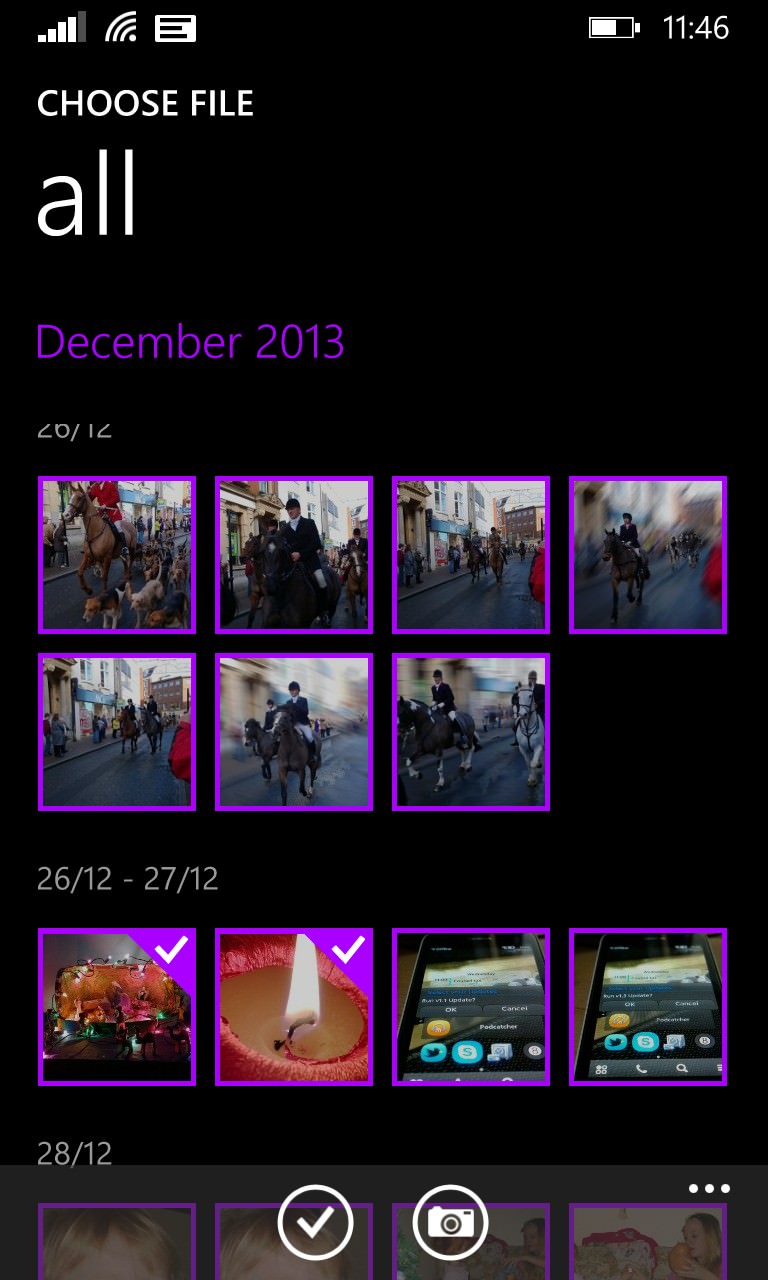 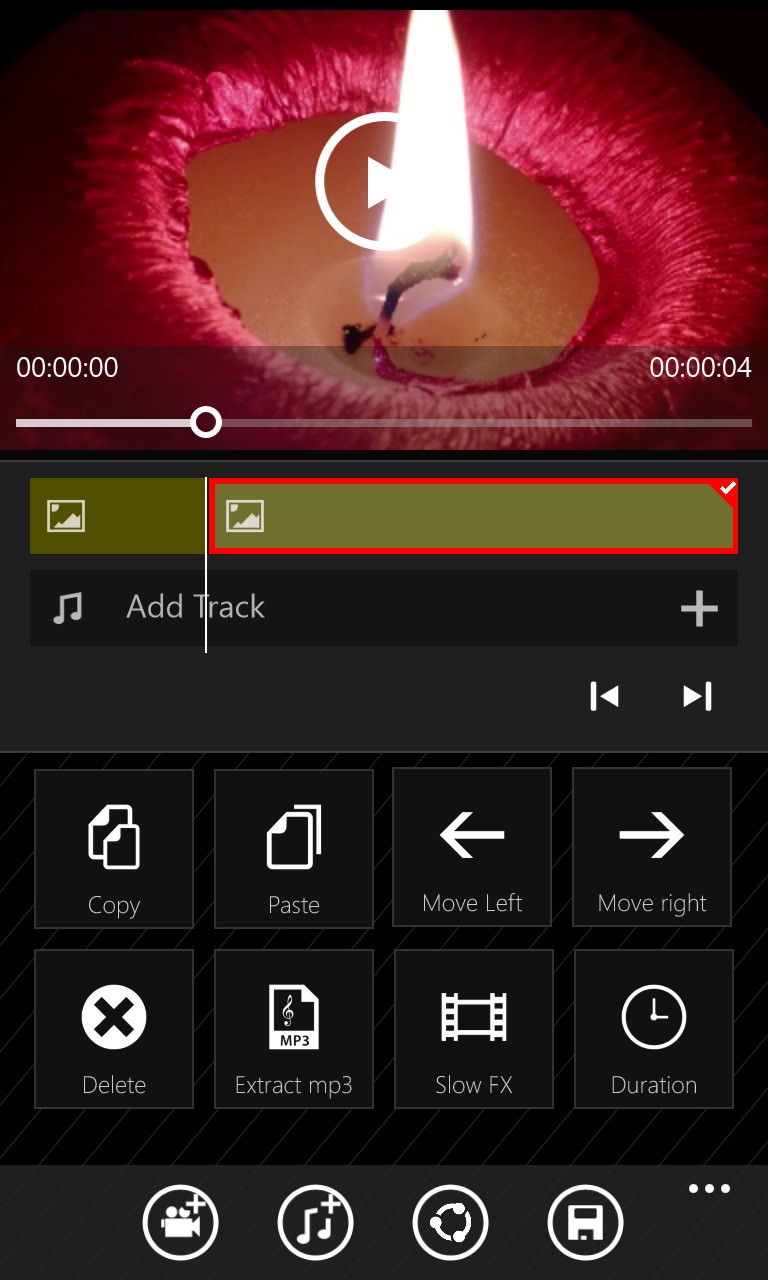 Being able to multi-select photos is the biggest time saver of all in this version; (right) note the new 'Duration' control for images 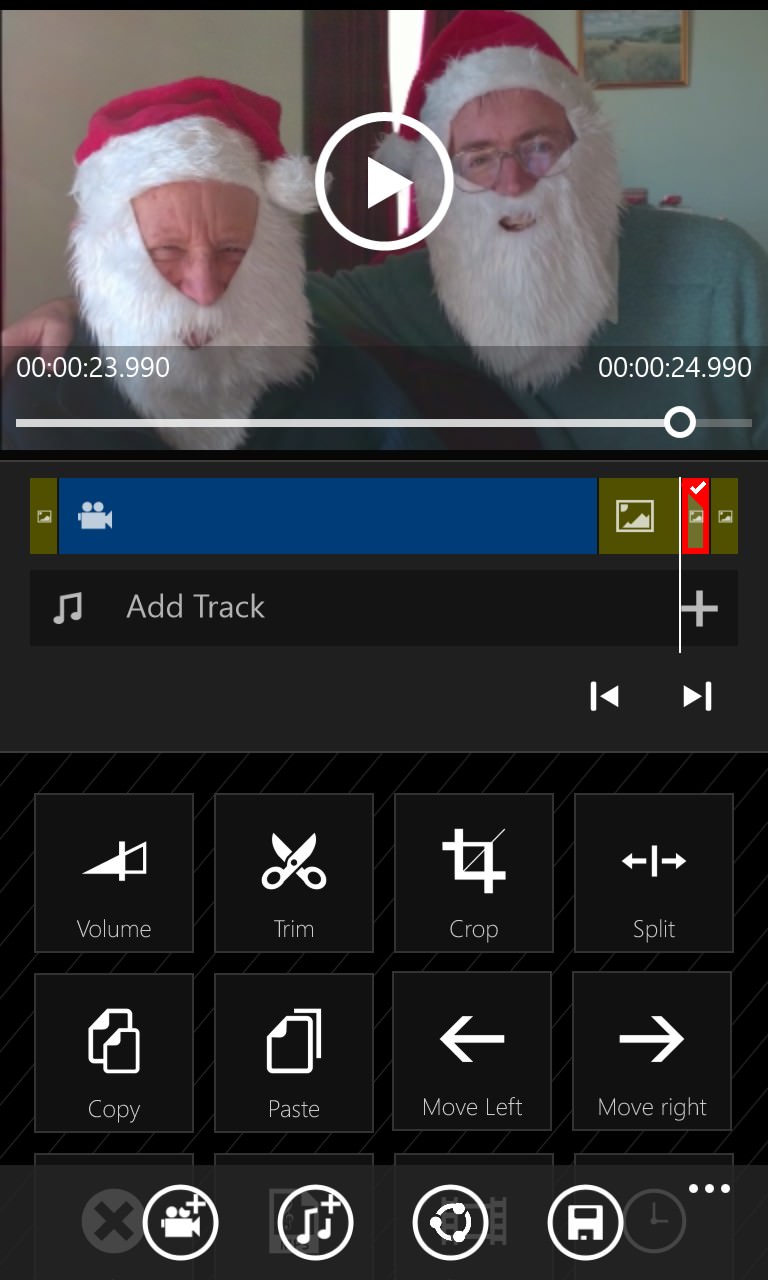 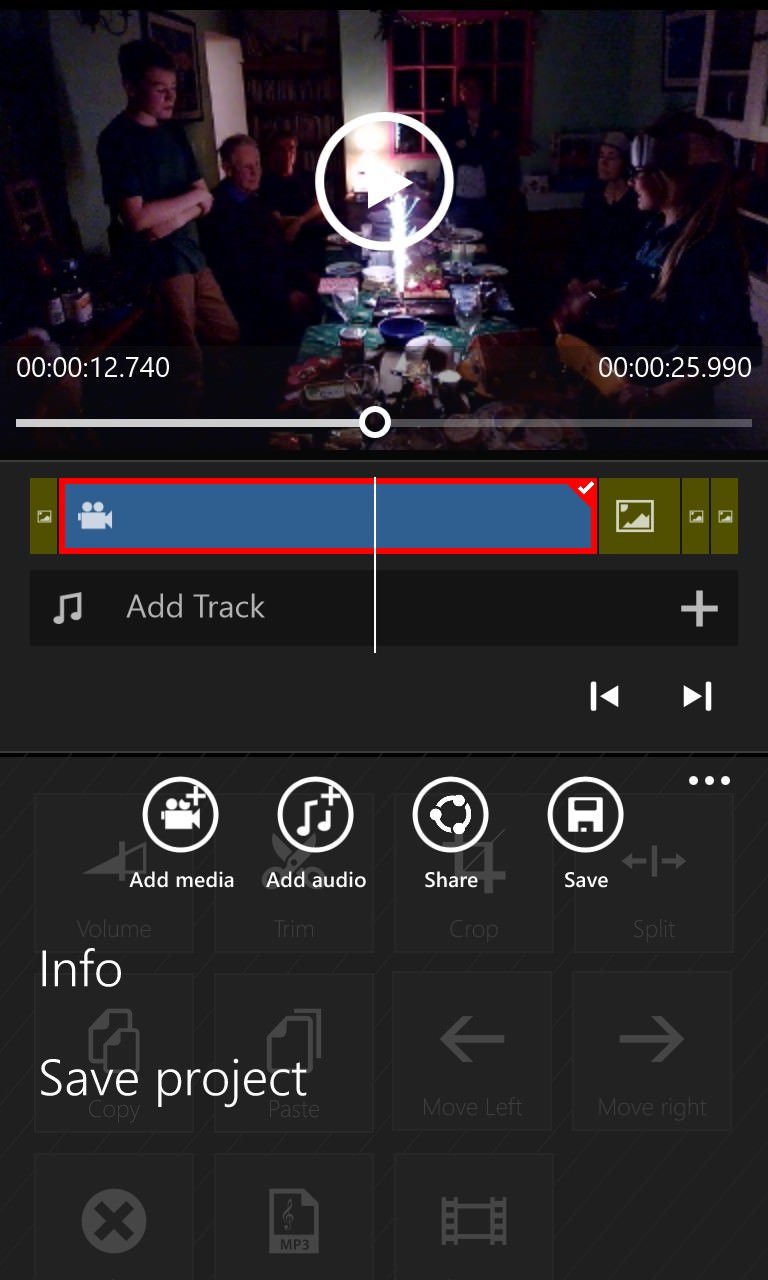 Ho, ho, ho! Spot the tweaked interface (though I'm not sure about the translucency effects down below); (right) note the 'Save' control and menu function - can't miss it! This is vital, because you can revisit (and add to) existing video editing projects 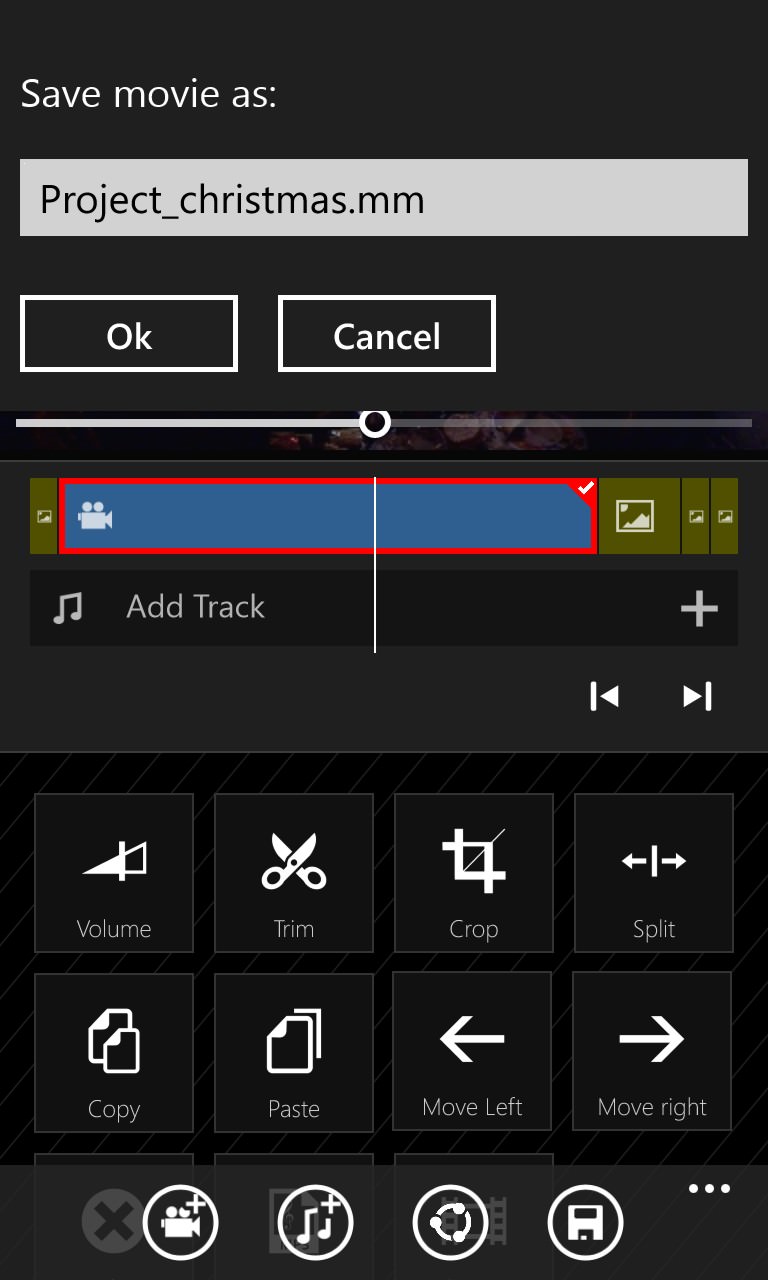 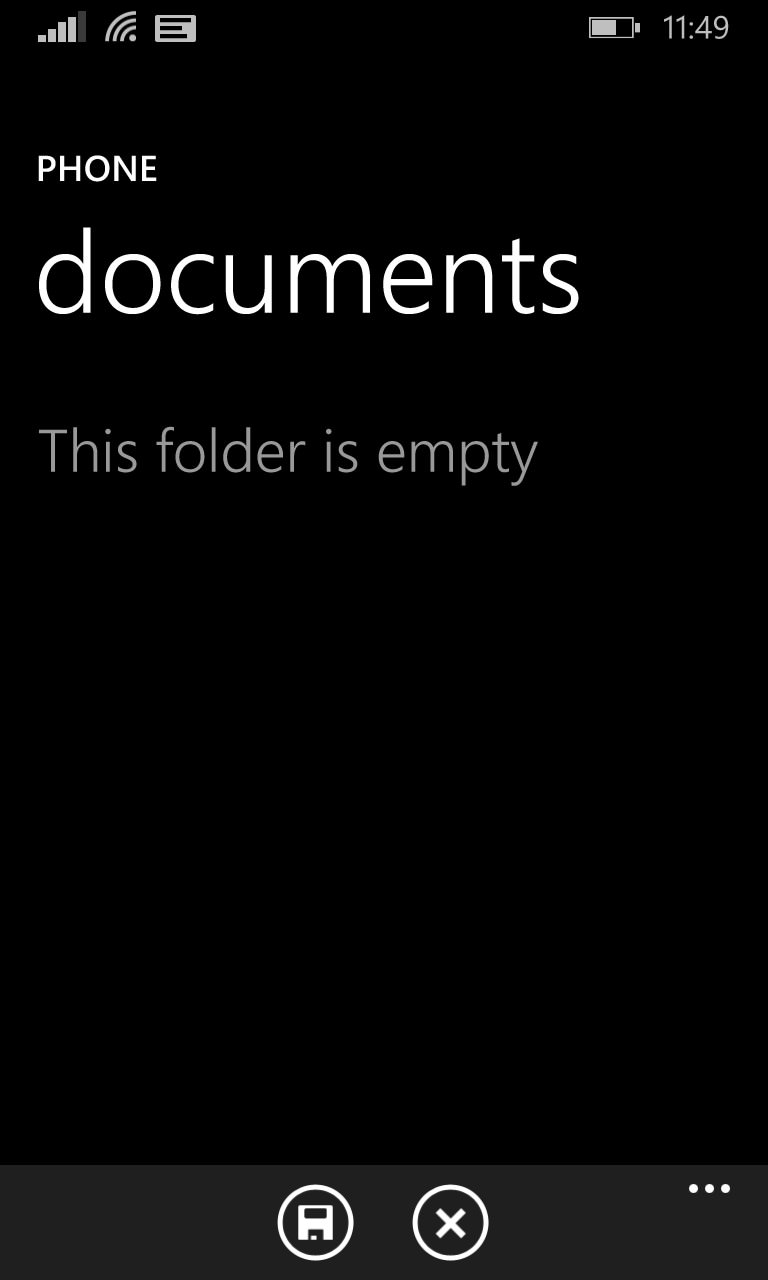 Saving a project - you're given the choice of any of the main user folders on the phone. Pick one (this one is empty) and hit 'Save' and you're done 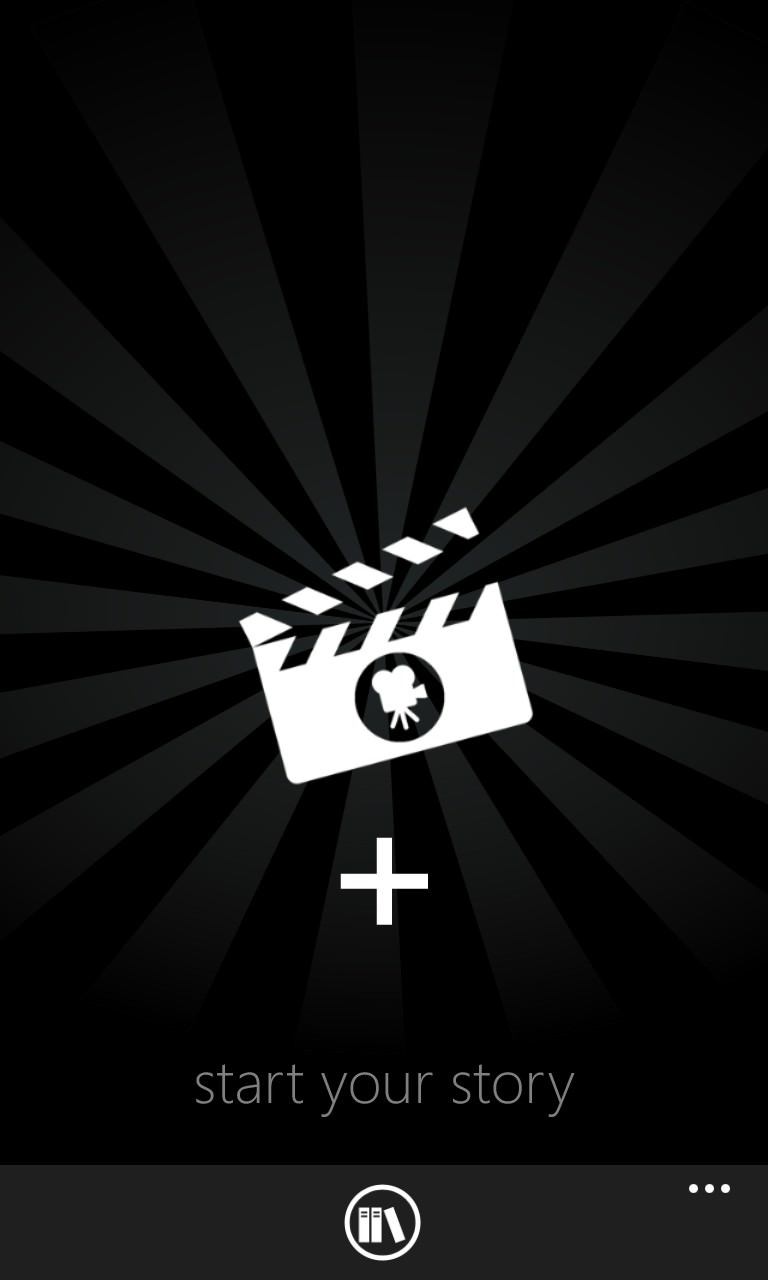 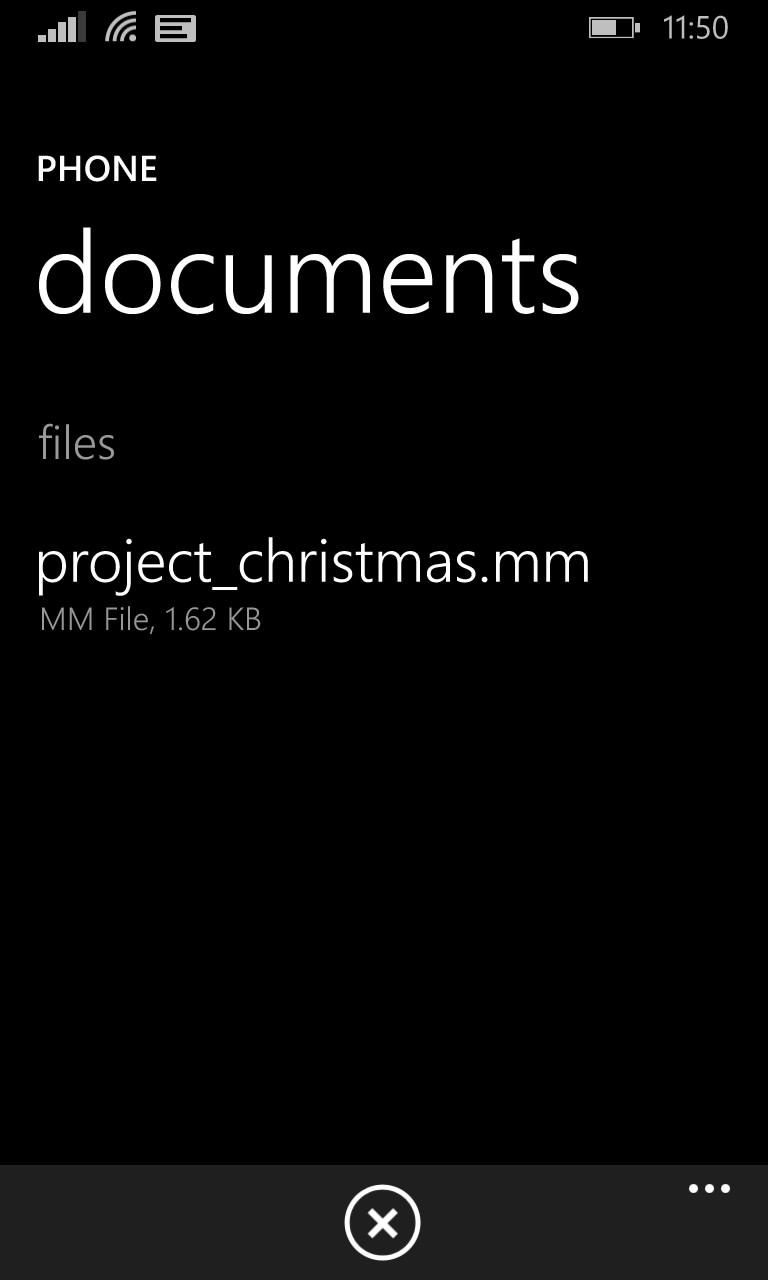 When starting Movie Maker 8.1 from scratch, there's a 'Load' control on the toolbar, tap this to pick your saved project file, etc. 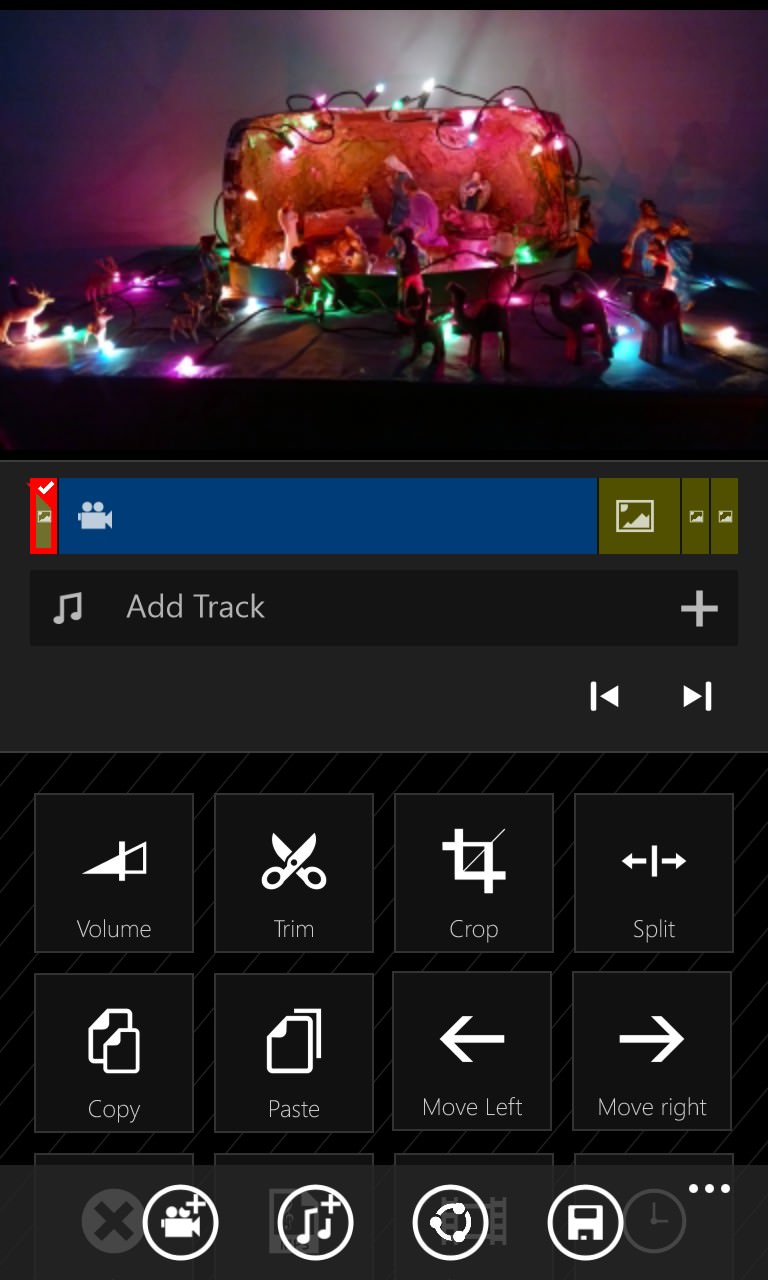 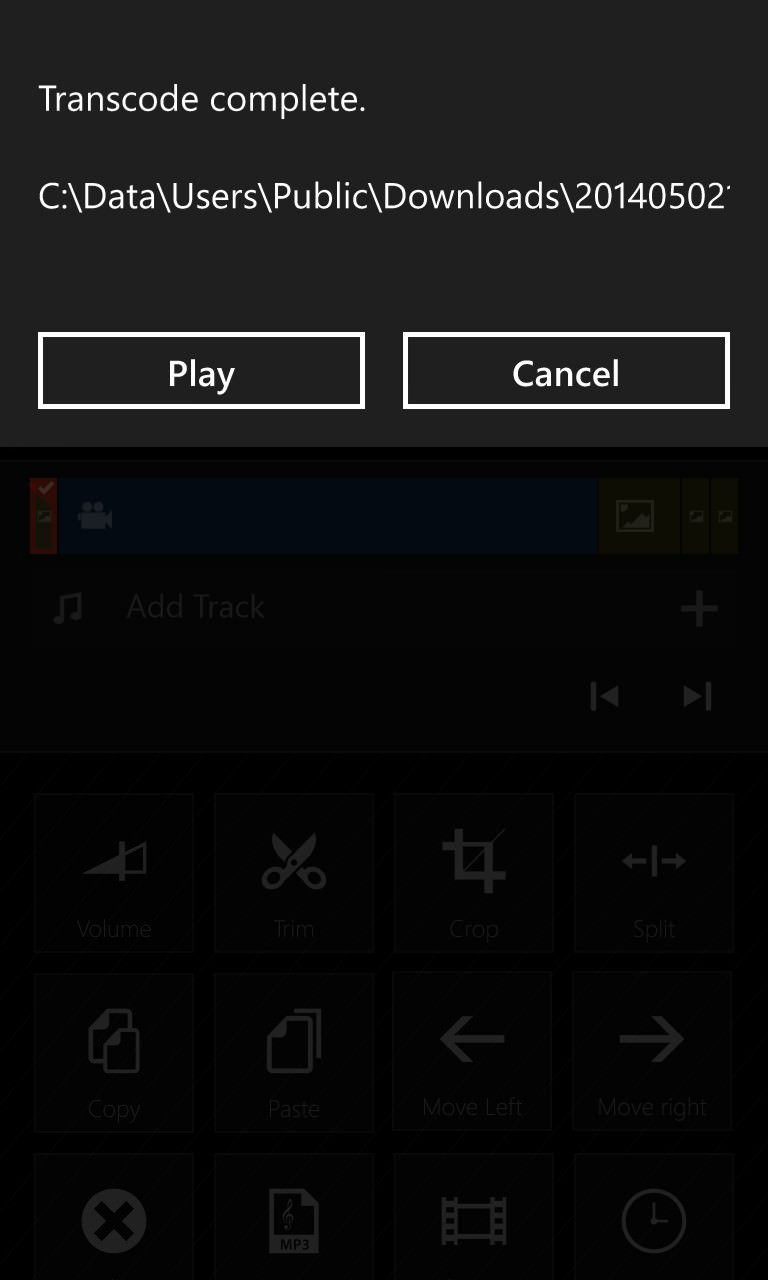 Note that the controls for adding content have been simplified - bottom left is a single icon for adding photos or videos; (right) rendering is done at 'Share' time....

Of note is that there's still no 'Ken Burns' (or similar) panning or zooming of images - this would be a major enhancement in terms of producing professional output videos.

Note that Movie Maker 8.1 has no resolution controls and seems to output at the resolution of the highest res video included in the project. In the example above, it ended up as 720p. Some extra control over this would be great. Microsoft's own Movie Moments is far more limited as a tool but does output at a more shareable WVGA - it would be nice to have the choice, at least!

There's also no way to load a project if you're currently editing another one. So you're forced to quit the app from the Windows Phone 8.1 multitasking carousel, etc. I'm sure this will be added as a function in due course.

Superb stuff anyway, I wonder how many days it will be before I'm forced to write yet another update story for this application?

Of note is that Movie Maker 8.1 is a Universal App, so buy it (as I did) and you automatically get the Windows Store App for free - or at least you will once the developer has finished programming it!

You can find Movie Maker 8.1 here in the Store.