Under Windows Phone 8.1, OneDrive gets opened up as a file source and destination

Under the Developer Preview of Windows Phone 8.1 at least, there's a new version of Microsoft's OneDrive utility/component available in the Windows Phone Store. It's a significant new version, since it opens up the cloud service to third party applications, for accessing and saving files directly, just as if they were on a local disk inside the phone.

The changelog is short, sweet, but significant, for the new version 4.1.3:

Of course, there's nothing to see yet, since developers will have to code in access to OneDrive via the appropriate platform APIs, for their next app versions, but at least the functionality is now in place.

Microsoft's vision for integrating OneDrive (née SkyDrive) into its smartphone OS is getting increasingly impressive. In contrast, Google's Drive integration is less polished and Apple's iCloud is all rather locked down. Give Windows Phone and its app ecosystem another three months for all this to roll out and get integrated and I think we'll have something rather special. We hear a lot about cloud computing, but I genuinely do think that Microsoft 'gets it', and the Windows Phone 8.1 Office/OneDrive/Sharepoint functionality is (potentially) genuinely liberating. 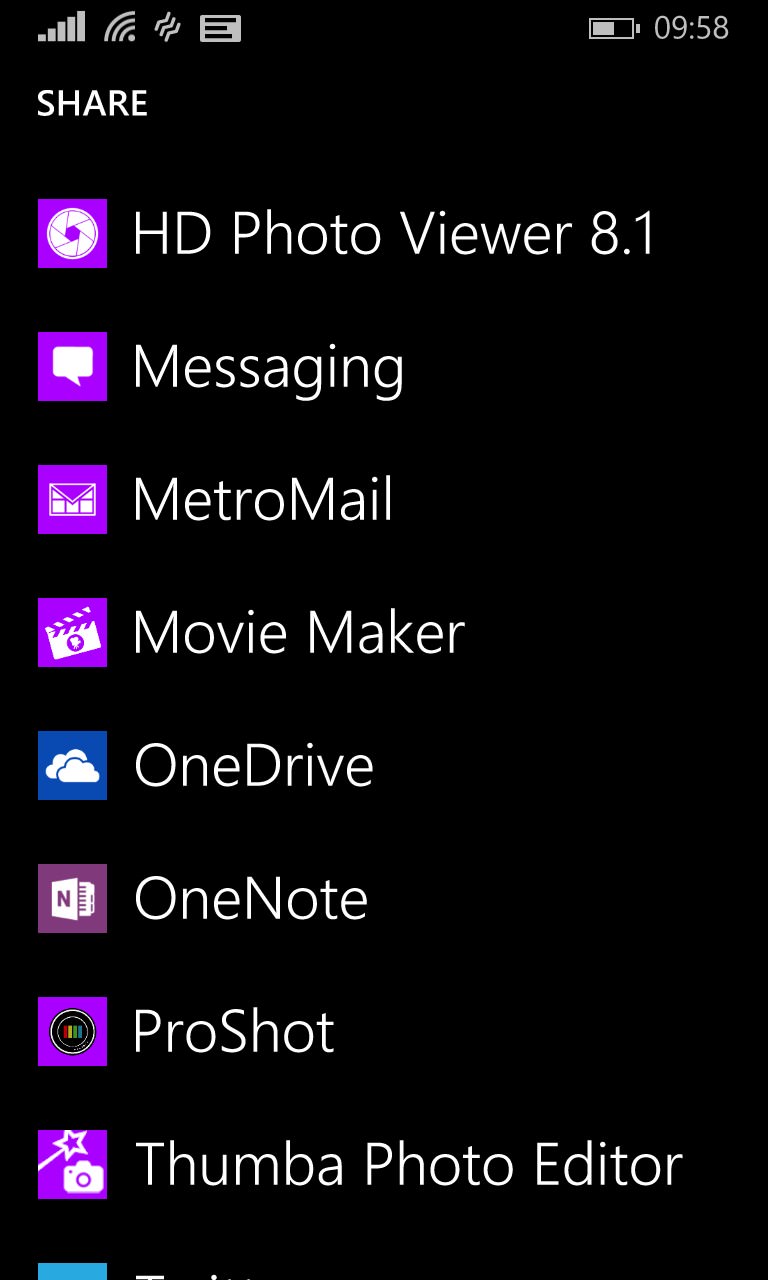 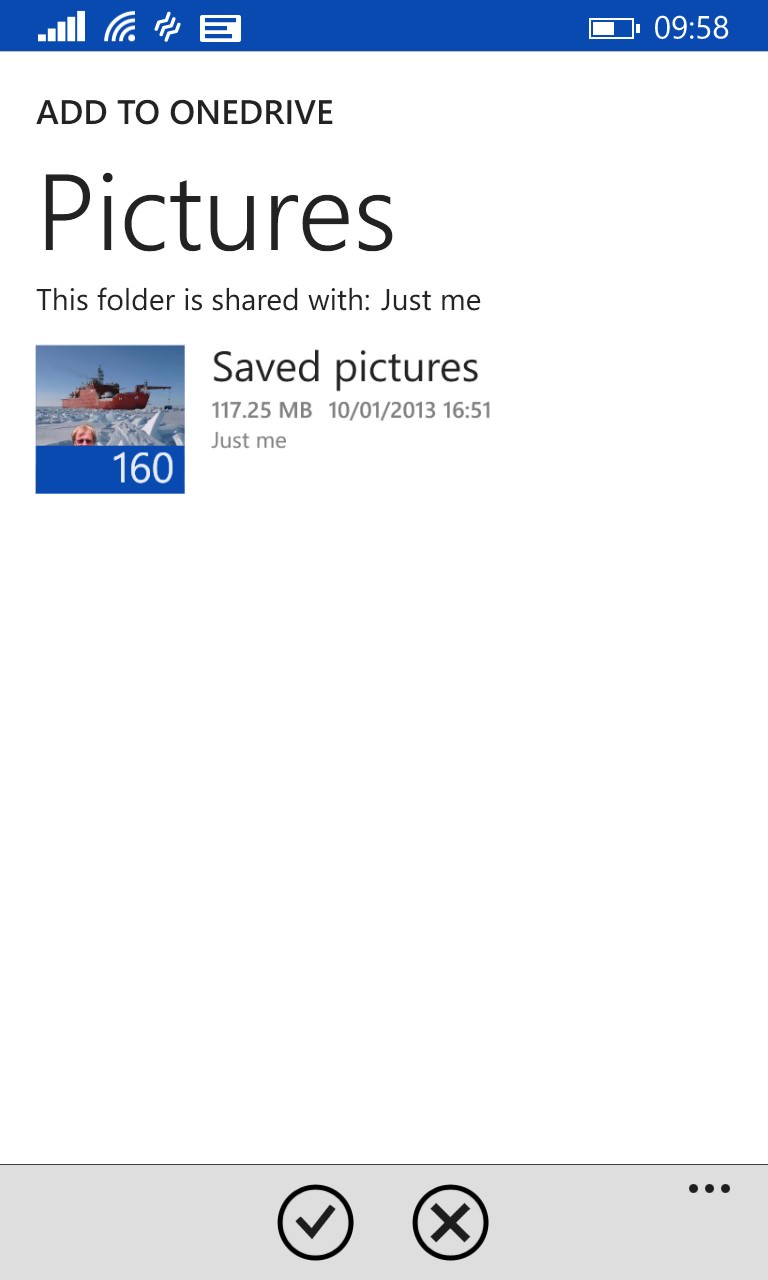 If you're running Windows Phone 8.1, scheduled to roll out as an update across the world in the next couple of months or available now as a preview, then you can download or update the OneDrive client here in the Windows Phone Store.

Filed: Home > Flow > Under Windows Phone 8.1, OneDrive gets opened up as a file source and destination