Within any mobile ecosystem there are, inevitably stars. Applications which continue leaping ahead thanks to continuous effort by their developers - and Flickr Booth (née 2flicka) on Windows Phone is such an app. Major versions roll out every few weeks, each with a significant changelog - see below for a bit of a catch-up since our last news story a couple of months ago.

Here's the sizeable changelog for v2.7, since Flickr Booth v2.2, which I covered here:

Phew! Most of the additions seemed to work as advertised, Flickr Booth is already my preferred Flickr client on any mobile platform: 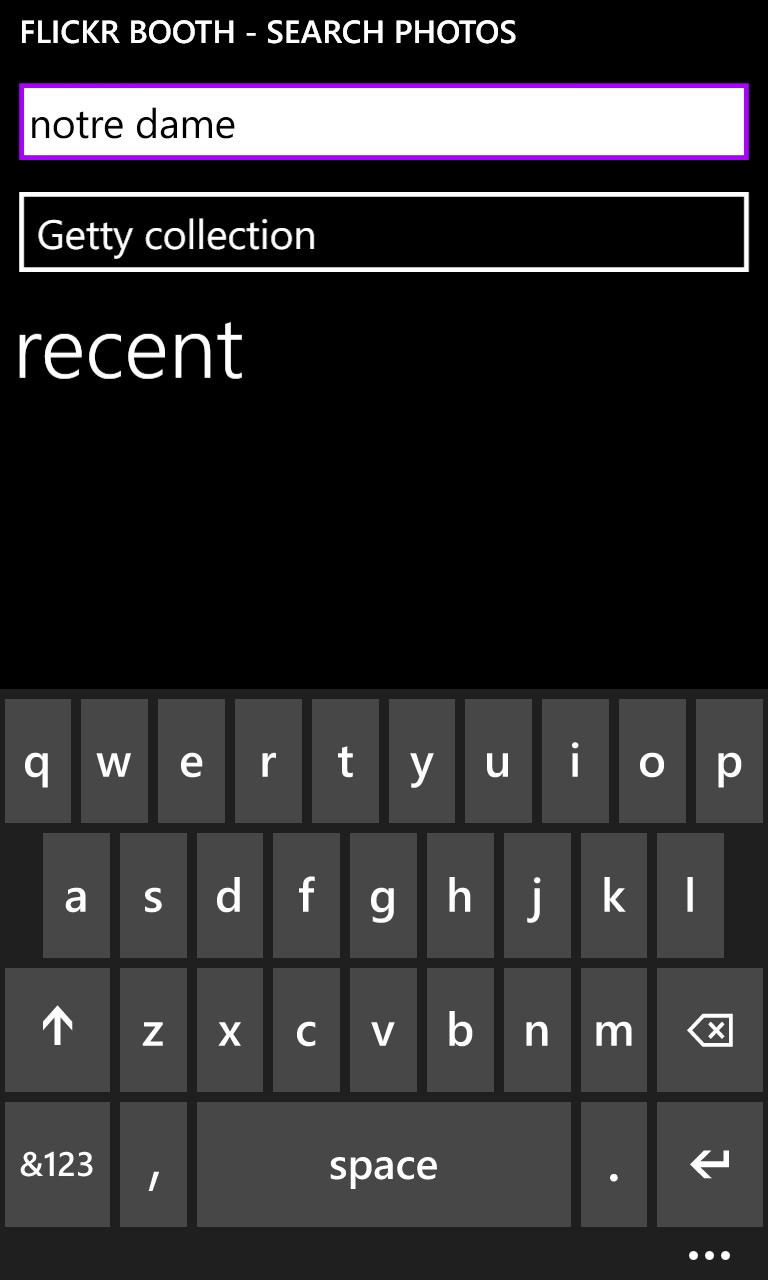 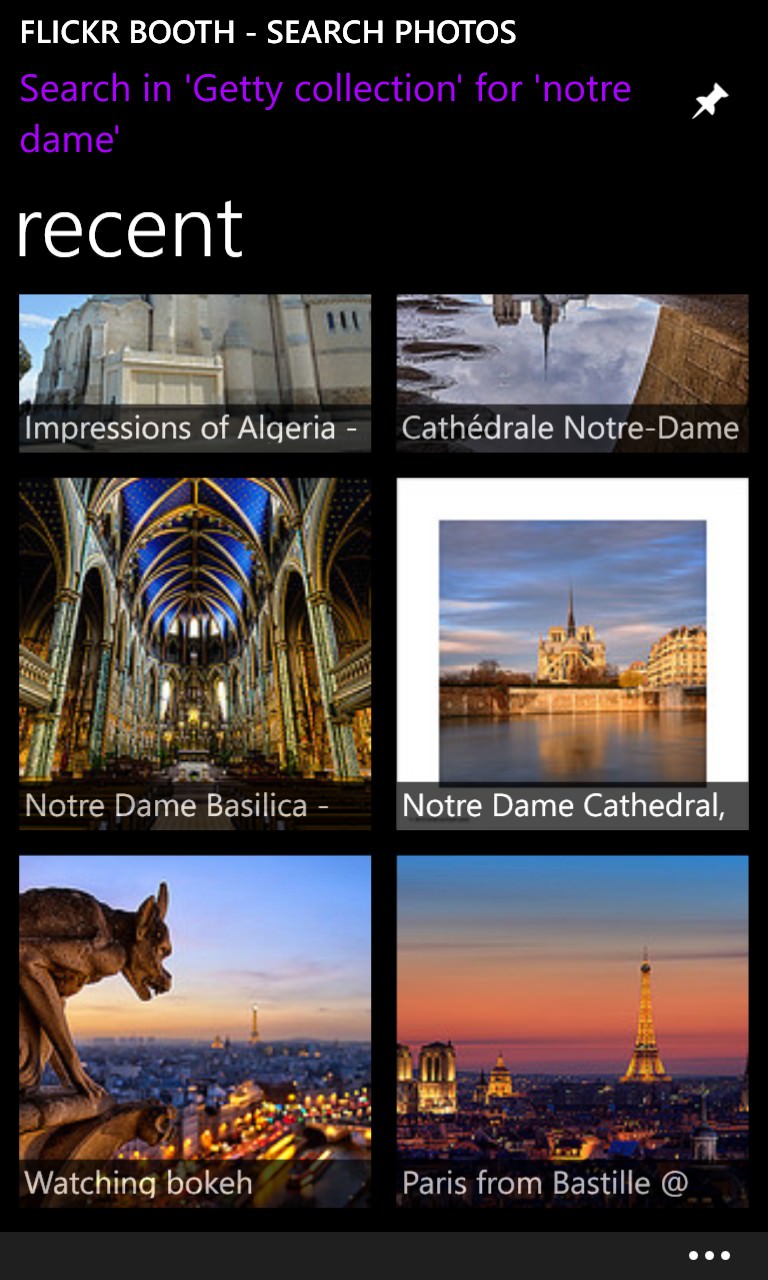 New is this integration with the Getty Collection on Flickr, some stunning photo examples to browse, enjoy and download.... 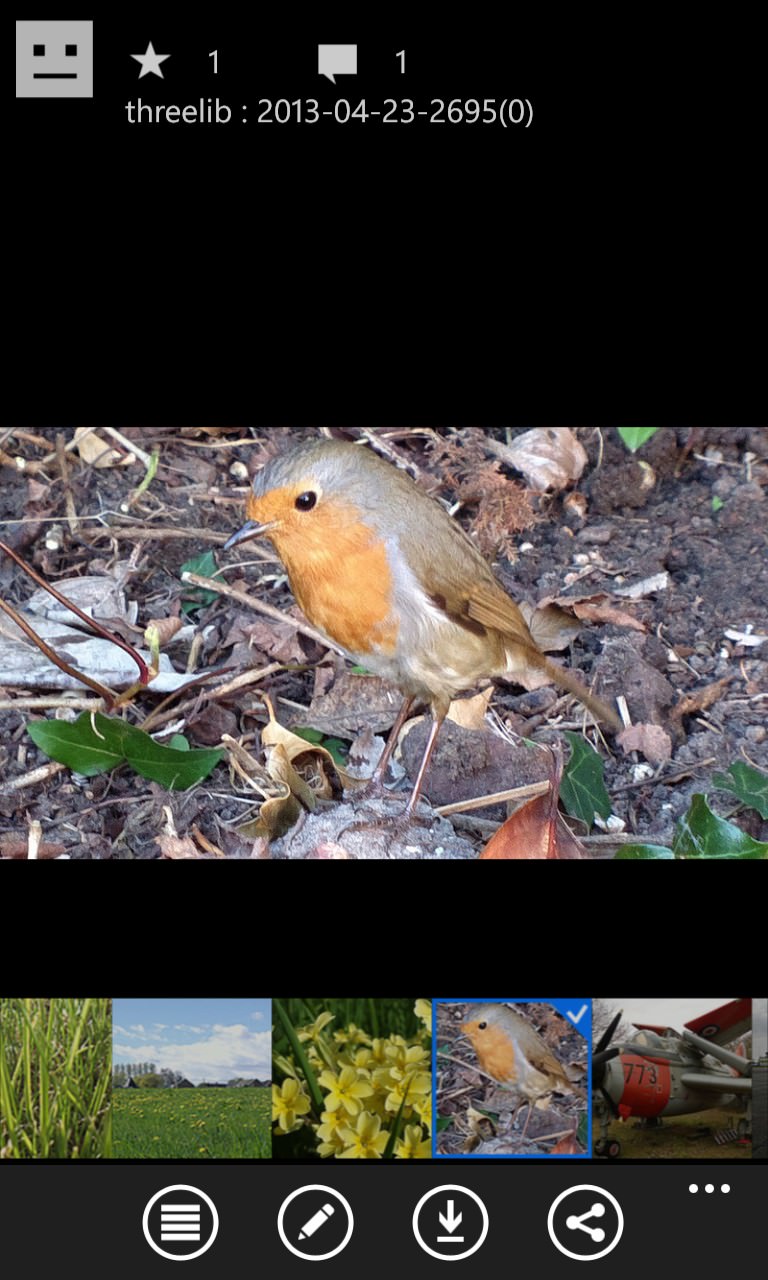 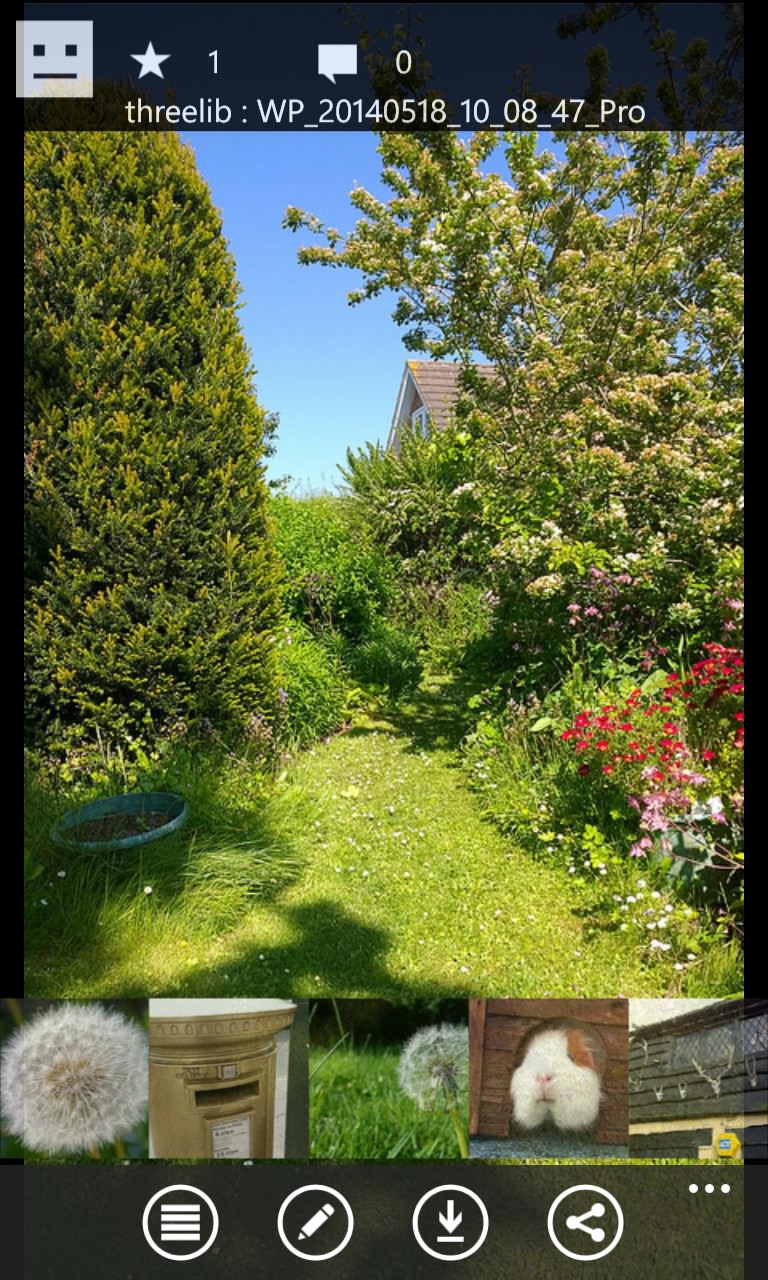 Also new is this filmstrip along the bottom of the photo viewer, making it easy to see (and navigate in) the photos either side of the current image, etc. 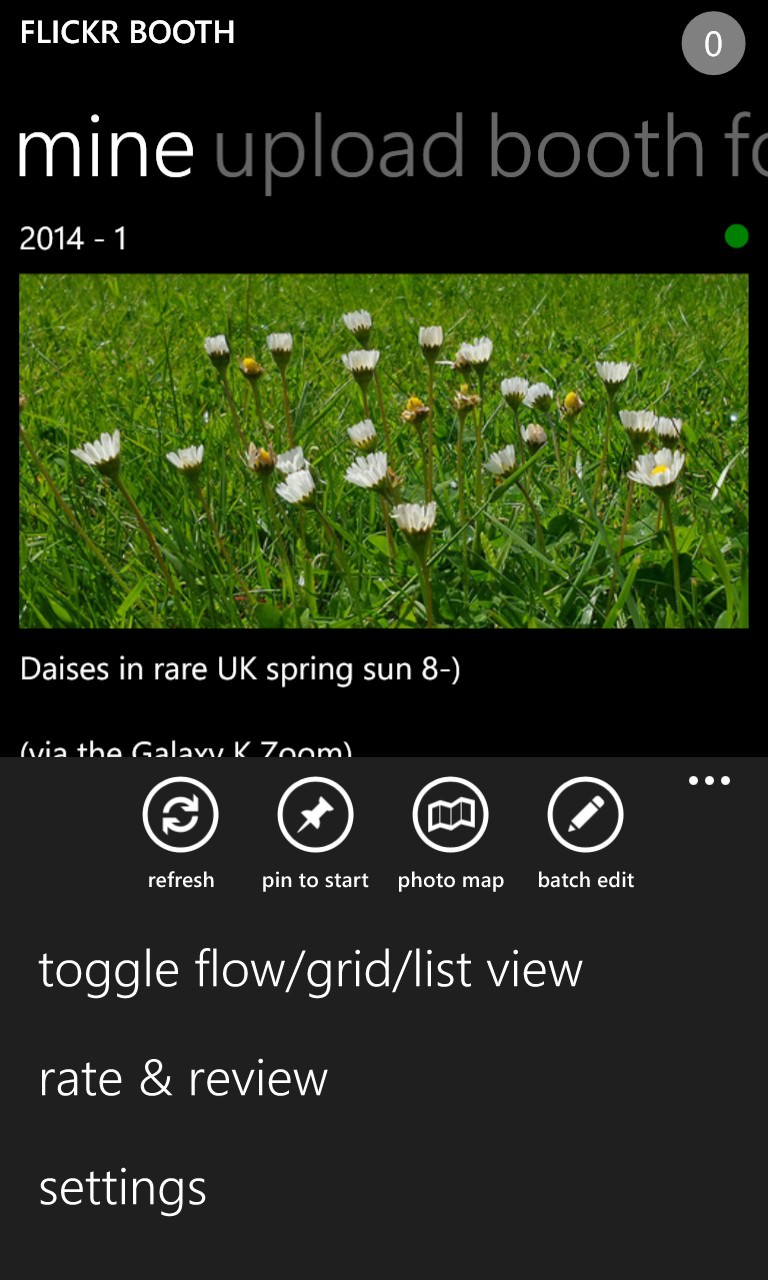 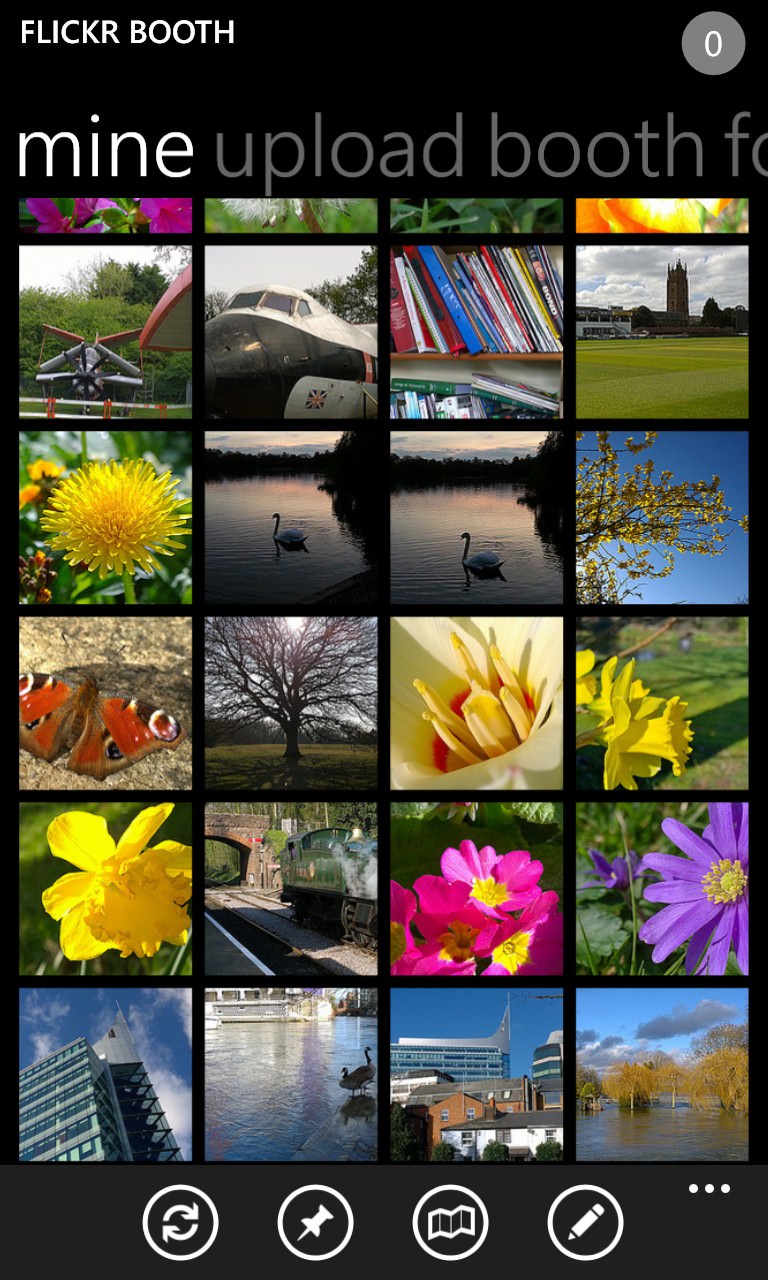 The photo viewer retains its flexibility, with four different viewing styles, all toggle-able via a menu option.... 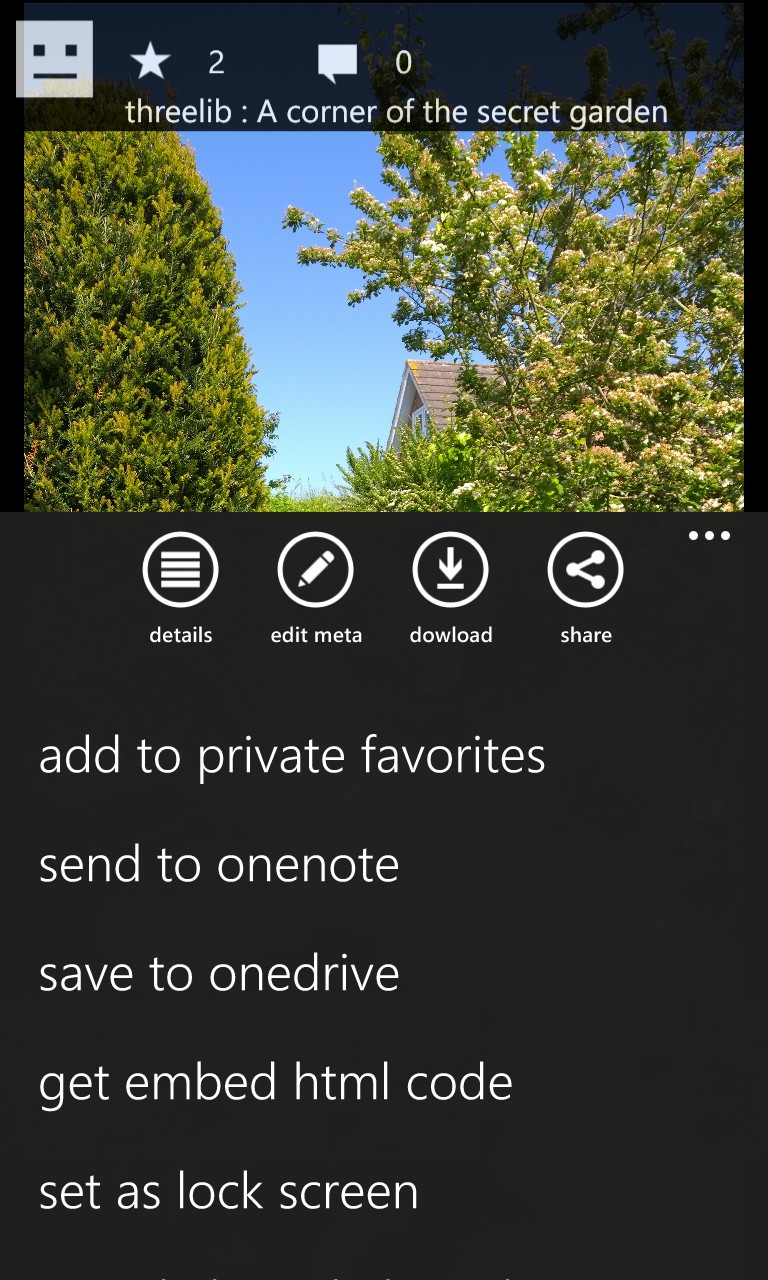 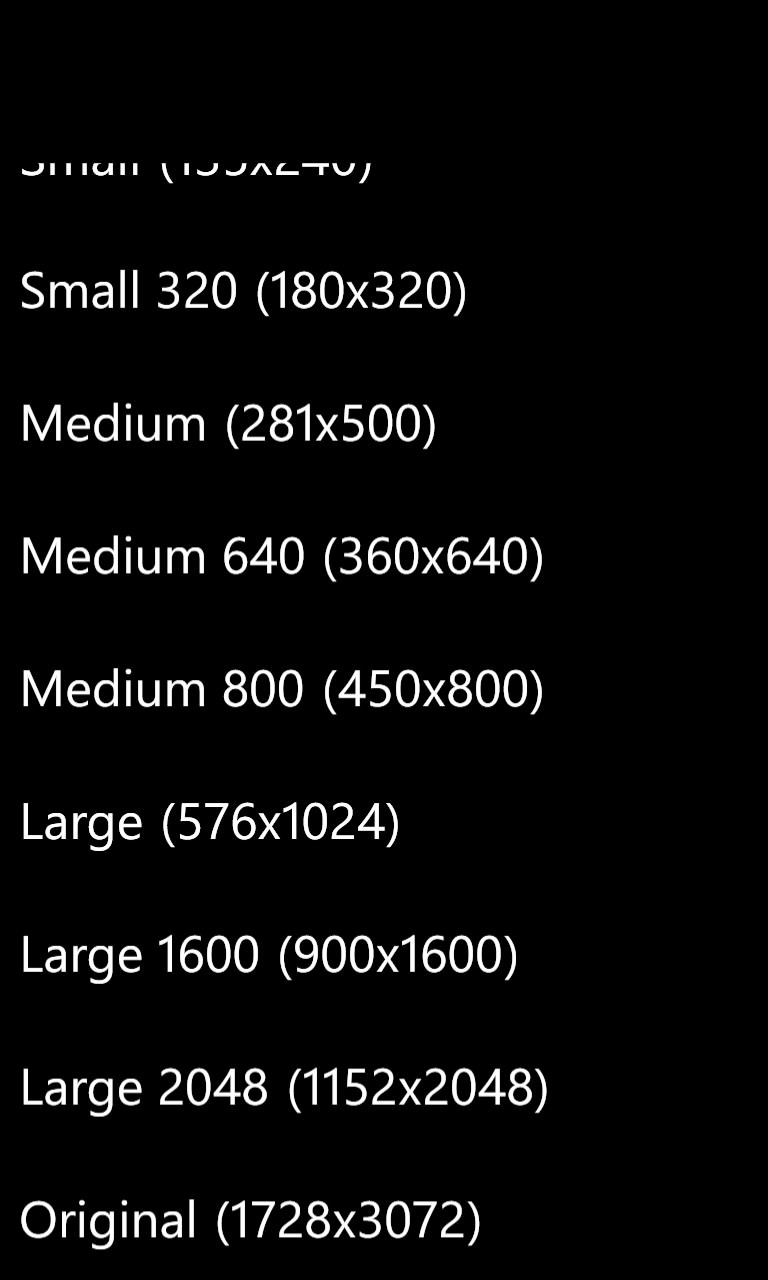 The menu now includes embed code access, with a choice of formats, for copying to your Windows Phone clipboard and then pasting into (for example) an email...

I did note that the OneDrive integration seemed flawed - even though Flickr Booth insisted I was signed in, in the Settings, the main OneDrive functions just refreshed endlessly, with no content. Still, at the rate this app gets fixed up, it won't be long before that's sorted out, I'm sure.

Highly recommended, as always. You can download Flickr Booth, now free for the immediate future, here in the Store.