Tweetium gets the big v4.0 update for Windows 10 Mobile

In a scenario that we're going to start seeing more often, Windows Phone applications which get rewritten as universal applications for Windows 10 on the desktop, tablet and 'Mobile' may start leaving their old 8.1 selves slightly behind. This is the case for Tweetium, which appeared recently in v4.0 form for Windows 10 devices only. On mobile, of course, this means that you'll have to be running the W10M Insiders Preview, but the chances are that anyone reading this will qualify...

Tweetium remains my go-to Twitter application of choice on the platform, though big things are happening behind the scenes on the official, first party Twitter app, of which more in due course. In the meantime, here are a few screens of v4.0 in action on one our Windows 10 Mobile test smartphones, I couldn't find everything above, but remember that the changelog is for the universal app on all form factors, so not everything will surface on 'Mobile': 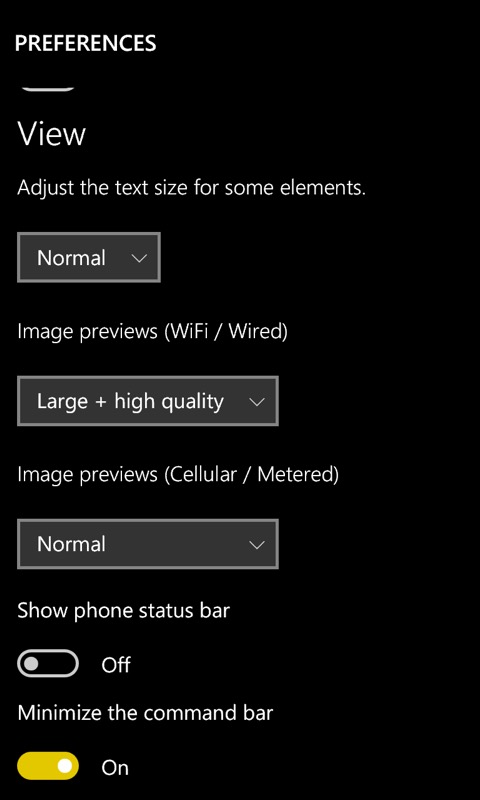 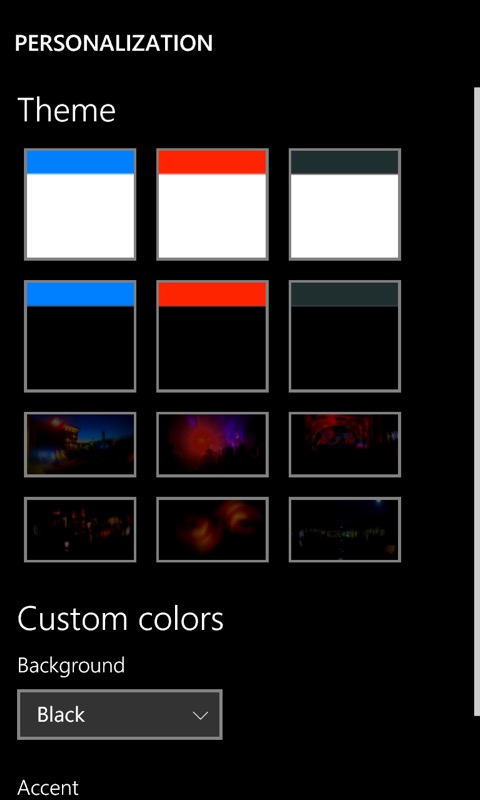 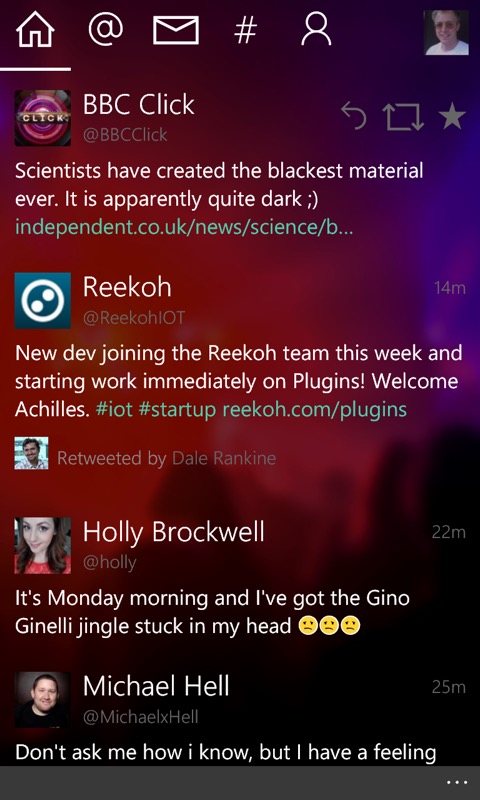 Showing, left to right, the image quality options depending on connection type, plus the photographic backgrounds, here choosing  and then showing in use...

PS. Don't forget that if you have a Windows 10 tablet or laptop, you can use Tweetium, once bought, on that as well.