Yes, HERE Maps and Windows Maps are both great first choices, but sometimes you need the power of the big 'G' on Windows Phone. gMaps Pro is the best way to get at Google Maps on this platform and it just happens to have had a major new update, detailed below.

The overall effect of the UI overhaul is to make gMaps Pro into the Google Maps client of choice for Windows Phone and Windows 10 Mobile. Aside from offline maps and some of the more esoteric auto-suggests, there's not that much mssing compared to the full Google Maps on Android at this point. Admittedly the experience is slower, but then everything's being pulled from Google's APIs in the cloud, so some delays are to be expected. 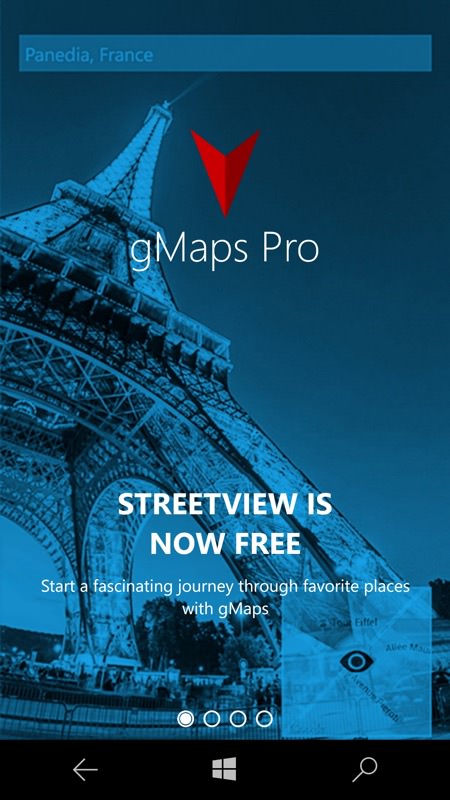 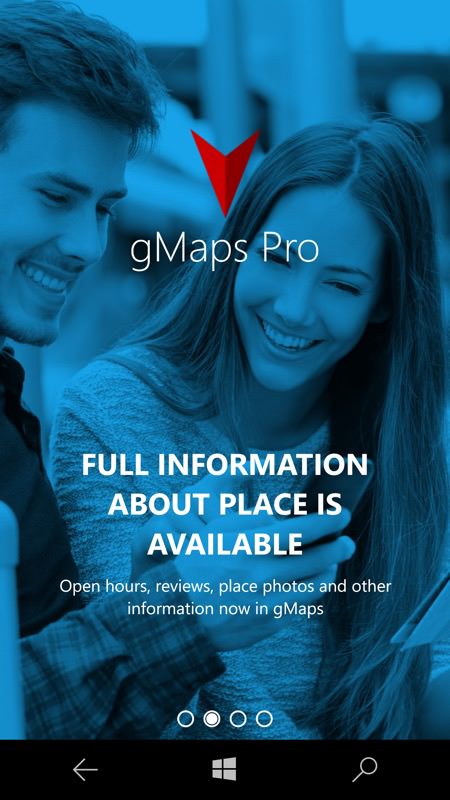 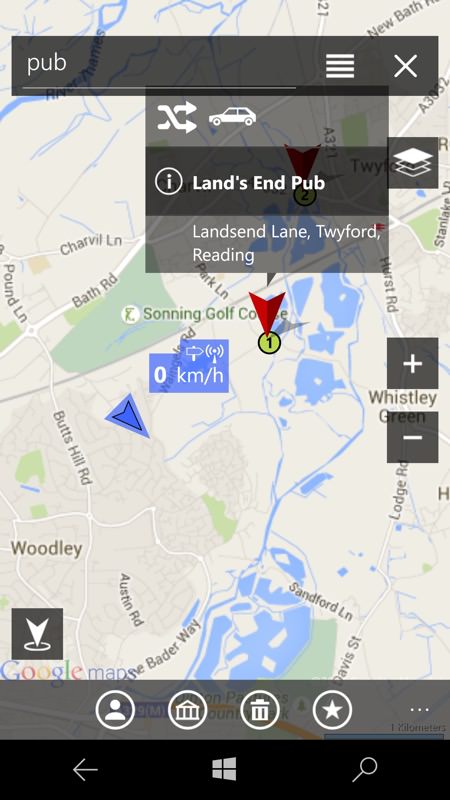 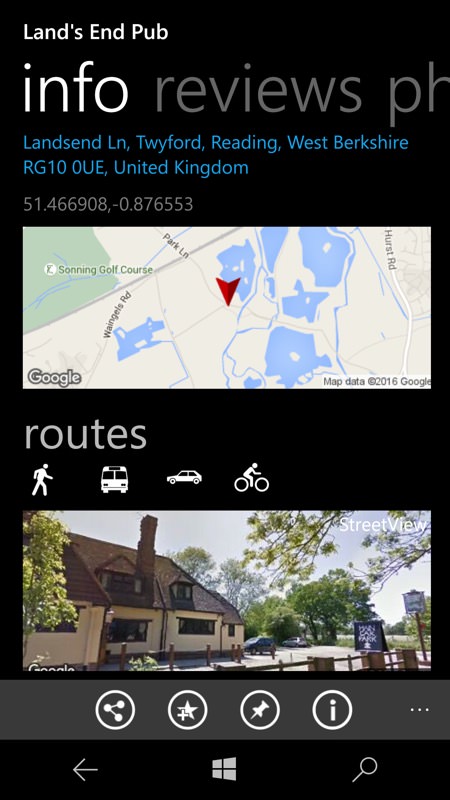 Every point of interest in the whole of Google's database now has its full details available via clients like this. gMaps Pro does a great (if very 8.1-ish) job of letting you browse through route options, reviews (if relevant) and submitted photos. 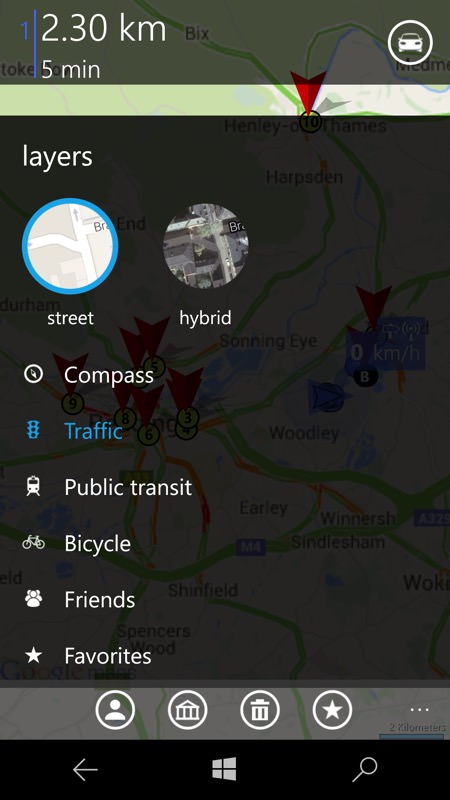 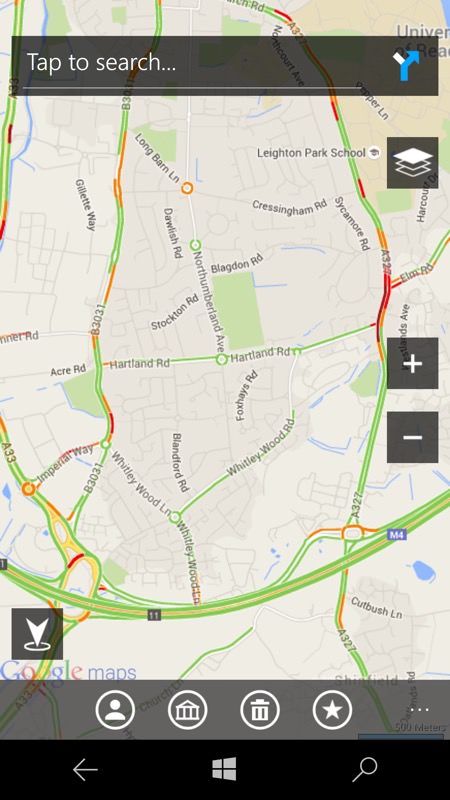 One of the highlights of both Windows 10 Maps and Google Maps is the detailed and live traffic data - and Google's is second to none - look at the detail here in terms of traffic speed leading up to junctions. Traffic is one of several layers - including favourites, notably, if you're signed in etc. 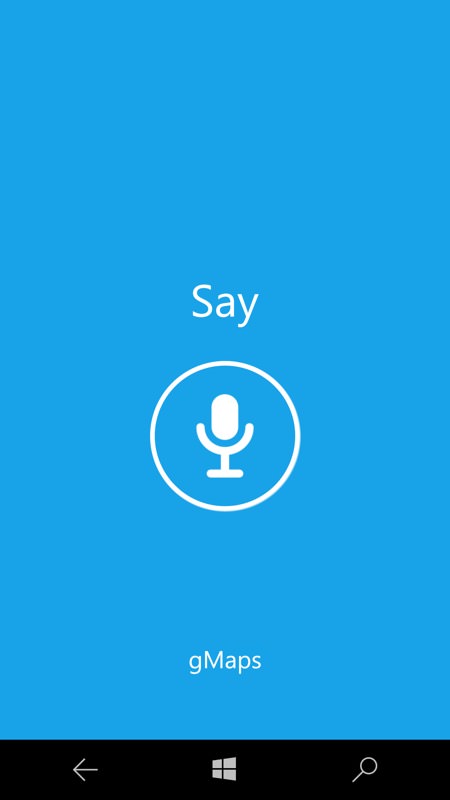 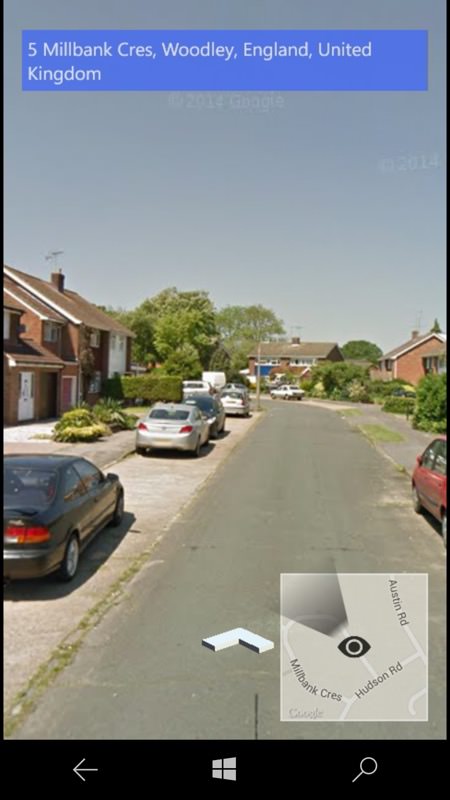 The advertised voice search works well. Wherever you need to type in a POI or address search, just say it instead and it'll get transcribed, which should save you time; (right) the StreetView access is now more intuitive than ever before, it's just like using the 'real thing' over on Android or on the desktop in a browser.

Highly recommended - get the 'Pro' version as you'll like it and you really don't want to be hassled by ads. You can grab gMaps Pro in the Windows Store here.