This tutorial is somewhat simplistic, in that it boils down to 'uninstall and then reinstall', but the prominence of Netflix and the strangeness of the error means that I'm inclined to document it anyway. The problem then, usually under Windows 10 Mobile (it doesn't seem build-specific), is that Netflix starts OK but then after starting to buffer a movie or programme, up comes 'System configuration error'. Help!

Now this is clearly DRM-related, i.e. something do with permissions and licenses. (Note that there's also an error manifesting itself as a spinning set of dots that never complete, see here for the solution to that one!)

Here's what happens when you try and play some Netflix content: 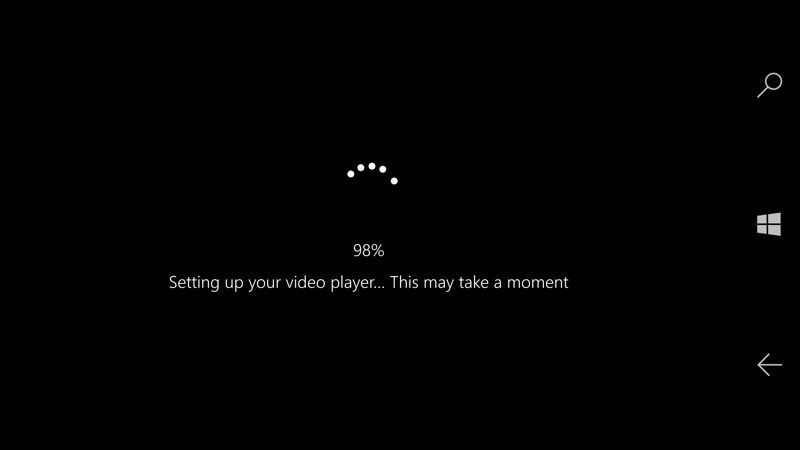 So there's some kind of licensing check which is about to happen and then: 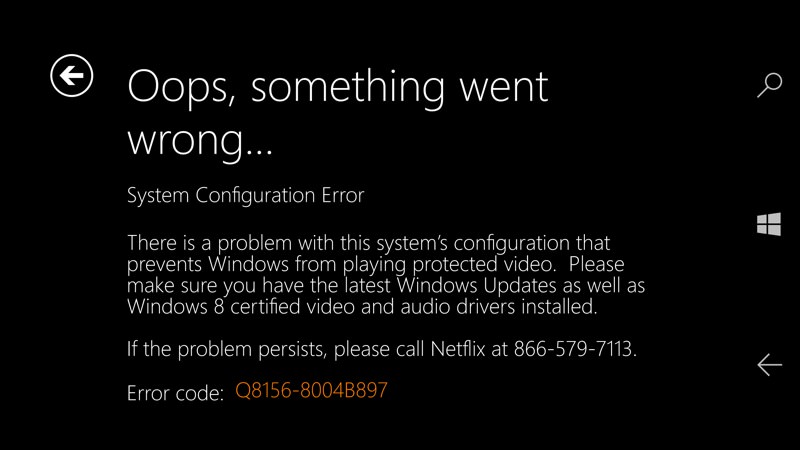 'Windows 8'??! However, the fact that it's licensing related and that not everyone's affected by this error probably means that at some point in the sequence of updates and migrations from Windows Phone 8.1 to 10 Mobile to the various Insiders builds, the necessary DRM license keys have been missed out. Leading me to the aforementioned 'obvious' idea to uninstall Netflix and then re-install it. Well, it's almost this simple... 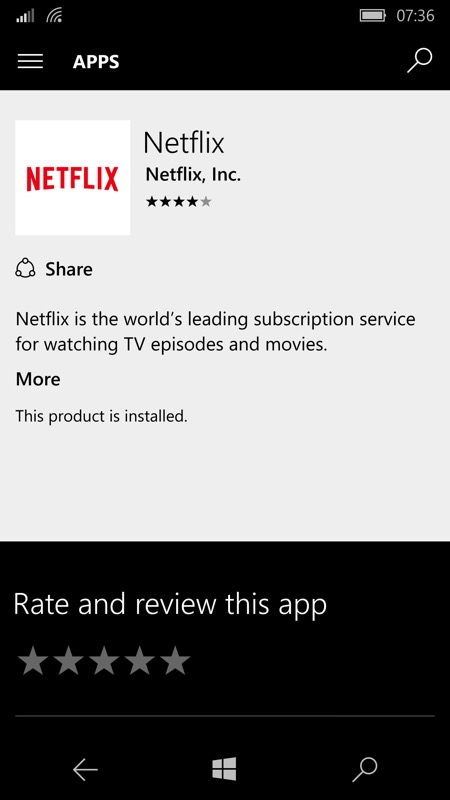 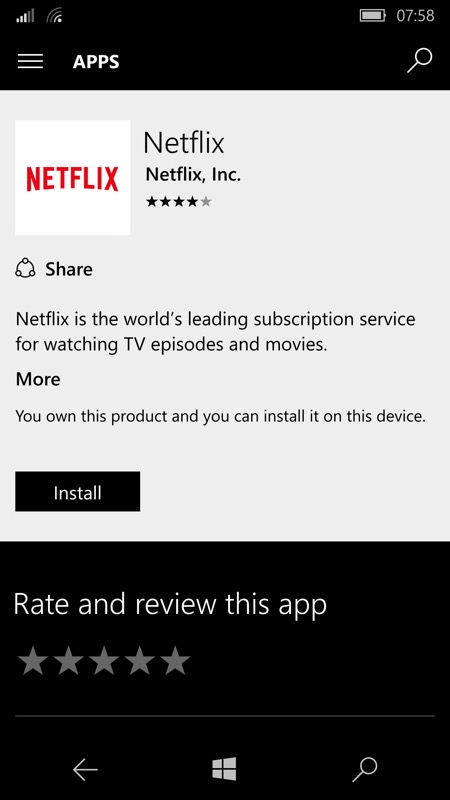 In fact, after uninstalling Netflix, popping into the Store shows that the app is still 'installed' (above left). Which is clearly wrong and confirms that something's screwy with this Netflix install. The solution is to then restart the phone, forcing the Store to re-evaluate what's installed and what's not. Aha - Netflix now shows up as available for re-installation.

Hopefully this will also help you at some point in the future if, after various Windows 10 Mobile upgrades, you find that Netflix suddenly stops playing ball.