Tweetium gets barrage of fix-ups

Tweetium is possibly the best Twitter client on any platform and it continues to advance, with v4.1.8 of its UWP app released today in the Windows Store. What's notable is that a) I hadn't noticed any of the issues that the developers say they'd fixed, which is a testament to its stability; and b) a number of the tweaks are responding to changes at Twitter's end and at Microsoft's end, it seems that Tweetium really is your best bet in terms of keeping as compatible as possible with the online world as it stands right now.

Here's the changelog for the new v4.1.8 since the last time we featured Tweetium on AAWP:

It looks great as ever, fluid, everything previews in the timeline or in a tweet view, it's dark themed and highly customisable. The best couple of quid I ever spent. And yes, you need to pay more for multiple accounts, but (IMHO) it's worth it. 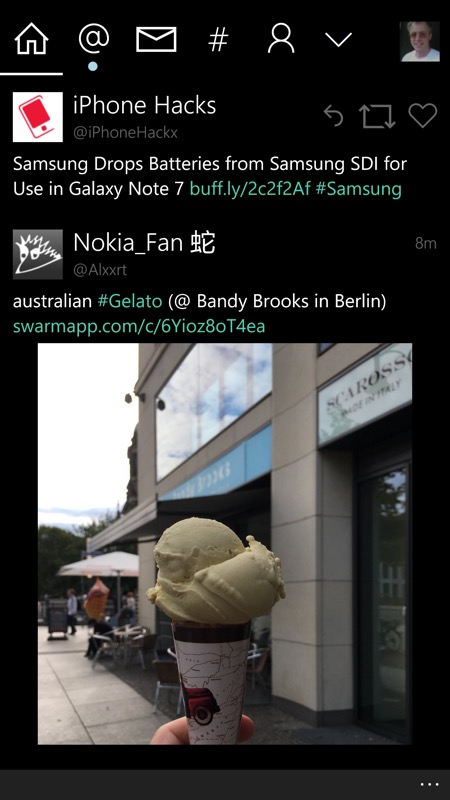 So clean, so fluid, inline media, and much more... 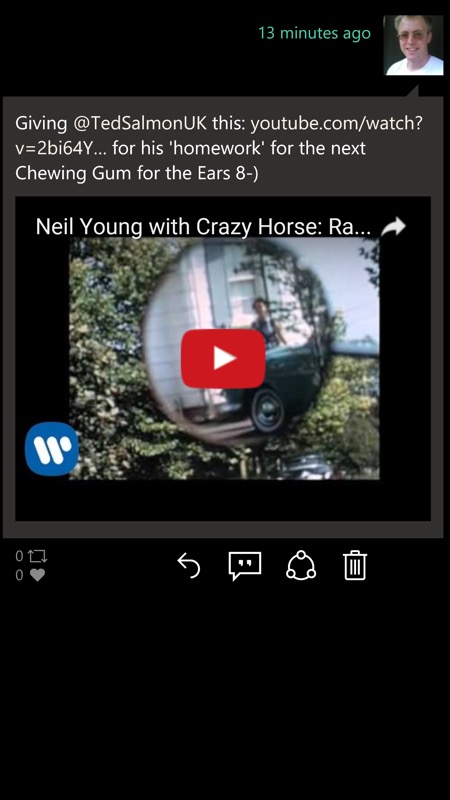 Videos are fetched automatically, as here - Tweetium just 'does the right thing'... 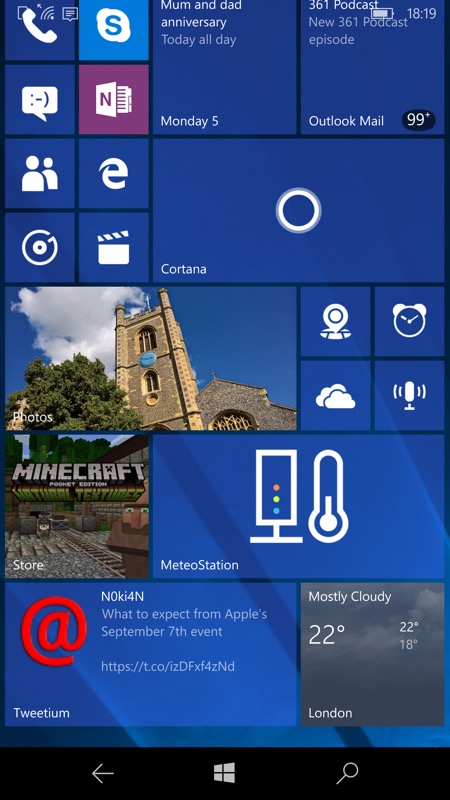 The live tile is one of the best on Windows 10 Mobile - cycling between the last three tweets on your timeline, with thumbnails and tweet content... 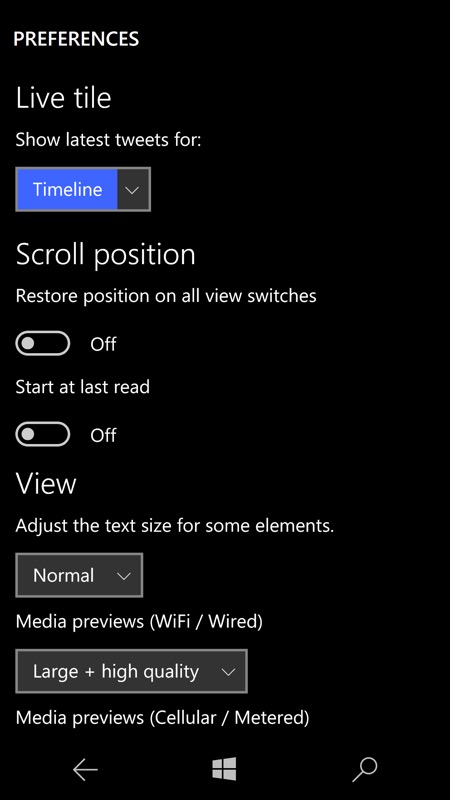 Very customisable too - here I'm using 'normal' size text, but this is on the Lumia 950 - adjust as needed to suit your phone! Plus note the control over what happens on cellular/metered data....

You can buy this here in the Windows Store.