Even though we got our hands on the Elite X3 and on its Lapdock ages ago, HP is clearly taking its time in getting official review kits out to the world's press (including AAWP). But, I contend, this is 'a good thing'. Having already pronounced an early retail unit as 'unreviewable' with current firmware, preferring to deliver an 'early verdict' instead, I'm very glad to see that HP is taking things seriously with the X3. Though I disagreed with them even releasing this to retail (for enthusiasts, over a month ago) at all, at least HP is taking potential reviewers seriously - unlike Microsoft with the perilously early state of review Lumia 950 and 950 XL units at the end of 2015.

The latest official word from HP (yesterday) is:

HP is working with Microsoft to release Windows 10 Mobile OS Anniversary Update (Redstone 1) for the Elite X3 in the coming weeks. We are currently testing the update to ensure the highest quality of performance and stability.

Now, OS releases are just that, and supposed to be the same across all devices (e.g. all compatible Lumias), but there's clearly tweaking going on here. From my own weeks with the Elite X3 under 'Threshold', there were bizarre random slowdowns and reboots and it was clear that all was not well. My suspicion is that Windows 10 Mobile Redstone (a.k.a. the 'Anniversary Update') just wasn't optimised in any way for the Elite X3's Snapdragon 820 chipset. And why should it be - this was the first smartphone with this cutting edge chipset to run the OS, after all?

Now, what many X3 owners have done, as enthusiasts, is that they've slapped the latest Insiders builds of Redstone and even Redstone 2 onto the device, thereby gaining a number of improvements, including access to the fingerprint scanner (this came in with the AU APIs). But I don't believe that they're seeing the full potential of the X3 in terms of performance.

HP knows this and they realise that their own reputation is on the line with this high profile device (in their own marketing), so they're getting it right and delaying the rollout of the Anniversary Update until they, with Microsoft, have added the right code to the kernel to make it work fully with the Snapdragon 820. And also fixed up the firmware, all the low level stuff which drives the radios, the camera, speakers, etc.

This is all something of a contrast to Microsoft at the end of 2015, which just pushed the 950 range out the door despite its eminently buggy state. Admittedly, the issues with the 950 weren't as showstopping as those on the X3 (e.g. rebooting the phone after taking a photo!), but I still approve of HP's caution. They'd estimated 'September 13th' originally, but this is now just 'in the coming weeks'. I'd estimate mid-October then.

The bright side of all this, other than getting a properly optimised and tweaked, less buggy phone to review, is that there's a decent chance that 'review kits' will arrive with the Lapdock too, right off the bat. Which will make a big difference to how reviewers perceive HP's vision for the Elite X3. 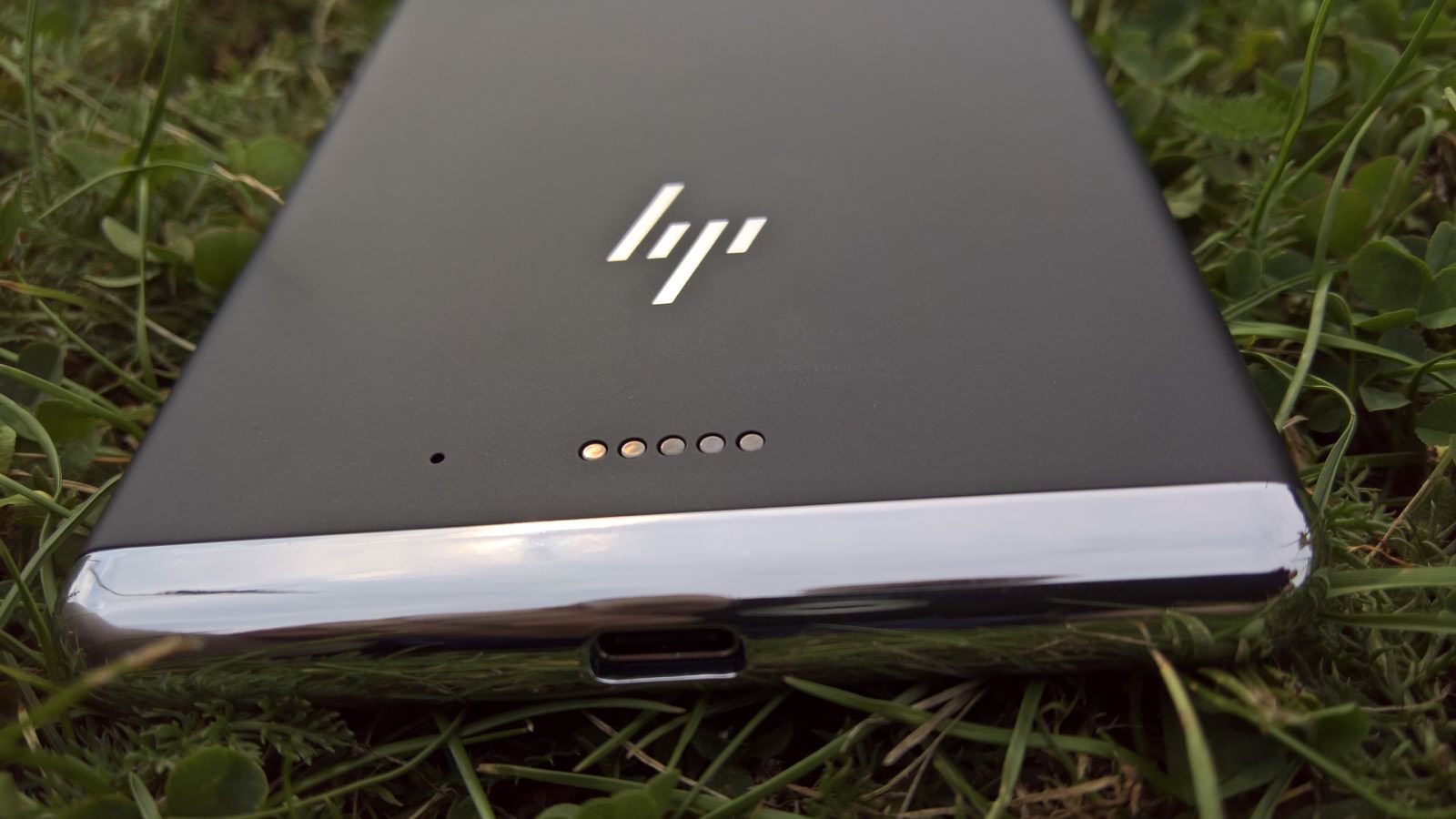 Filed: Home > Flow > HP working with Microsoft to tweak the AU for the Elite X3