Able to be flashed from either Windows Phone 8.1 or Windows 10 Mobile, the Microsoft Band 2 wearable has had its OS/firmware updated again, this time to include visual confirmation of when your heart rate enters 80% and 90% zones. There's also an update to the Microsoft Band application itself, adding compatibility with the Redastone 2 Insider builds of W10M.

Improvements for devices upgraded to Redstone 2.

When you fire this version up (on either 8.1 or W10M), you'll see a prompt to upgrade the Band 2's firmware: 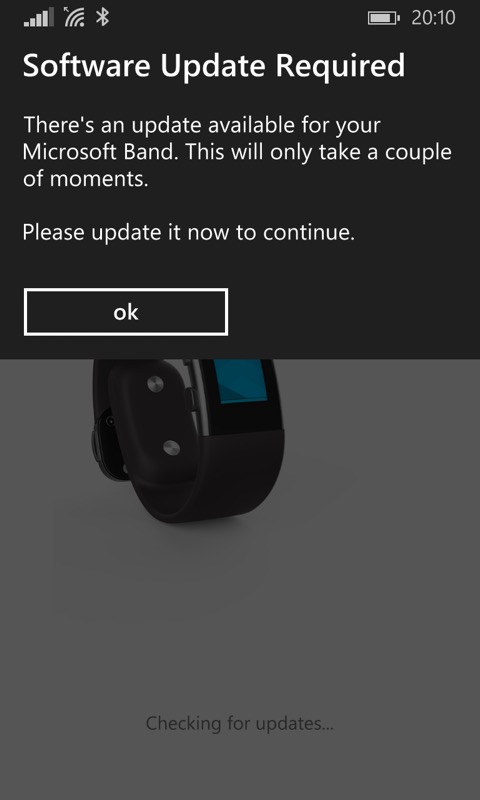 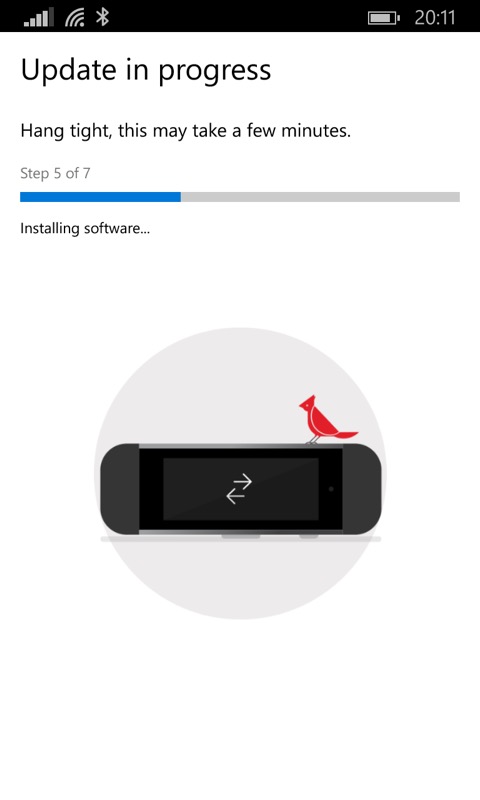 The heart rate zone tweak is a nice touch and an easy calculation behind the scenes since Microsoft Health/Band already knows your vital statistics. I'll give it a go, but at age 54 I'm not going to kill myself trying to photograph a colour change on a wearable... Comments welcome if you do get to see the changes in person!

Great to see the Band 2 still being updated. There were also leaks over the last few days of what would have been the Band 3, now sadly cancelled, it seems. I do wish Microsoft would reconsider - version 3 of anything they do usually has enough iteration behind it to make it a success... 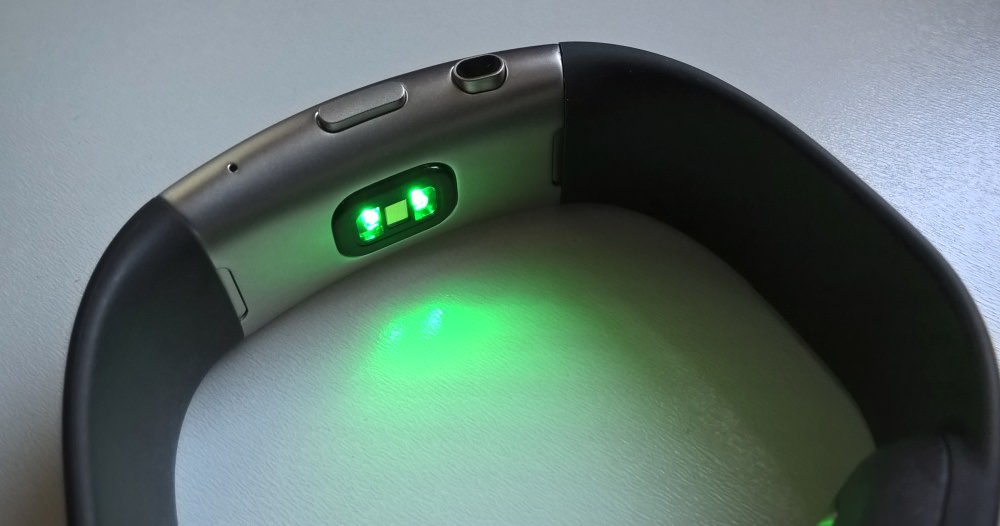