Yes, a second Flow story for Spoticast this week, but I couldn't resist covering the news that it just hit v4.0 and with a sizeable changelog. And yes, it's an expensive application (£8), but if you're happy with its handling of your Spotify playlists on Windows 10 Mobile, interpreting them via online video sources(!), then I contend that it's nothing compared to the £120 or so that you're paying per year for the privilege of using Spotify in the first place. You agree?

Here's the changelog for v4.0, over and above the version I featured back in March 2017 - and bear in mind that Spoticast UWP is for phone, PC, tablet, Xbox and more:

Spoticast is an interesting hybrid application - part Spotify client, part YouTube (etc.) - but it may well fit in with your use case. This update does seem a little more Xbox focussed, given that the 'Modern UI' is unashamedly optimised for game console and TV display, but the facelift is optional and there's a setting to go back to a traditional phone/laptop hamburger menu system if you prefer.

Some screens of v4.0 in action: 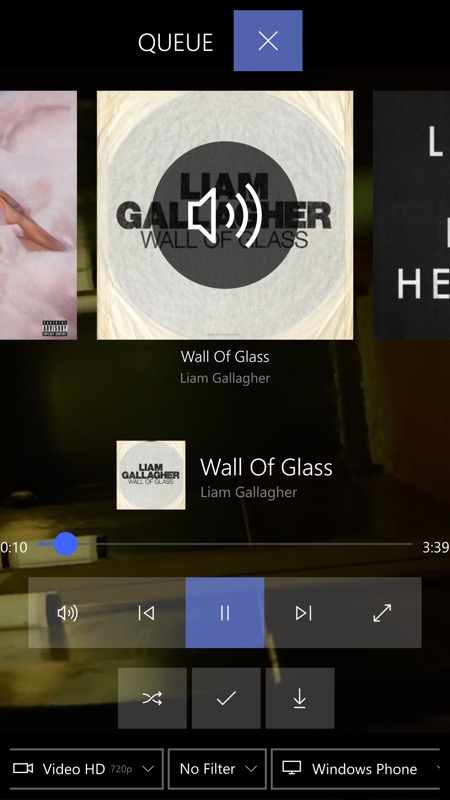 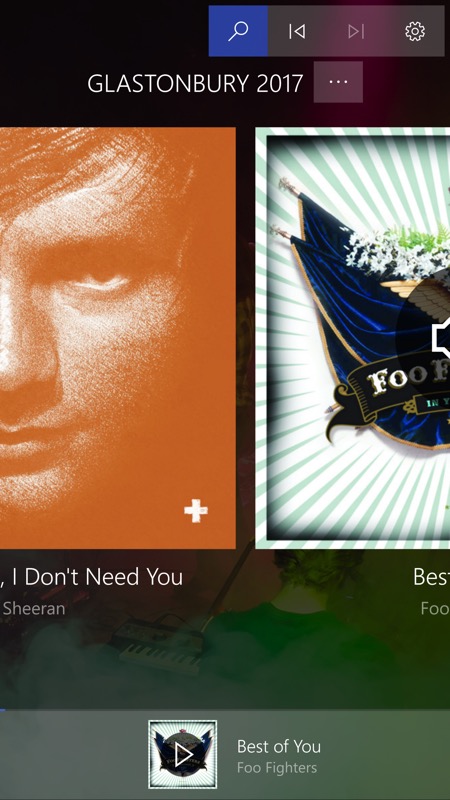 Part of the new 'modern' UI in action - it's not exactly mobile-super-friendly, but hey a) it's a UWP for all form factors, and b) it's optional! 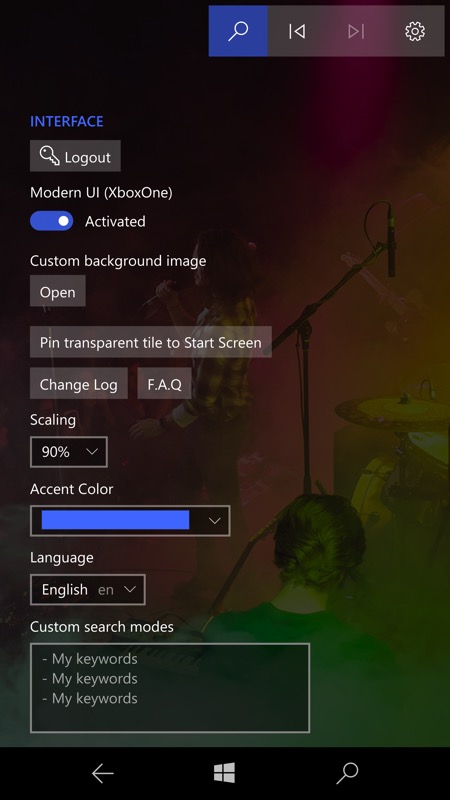 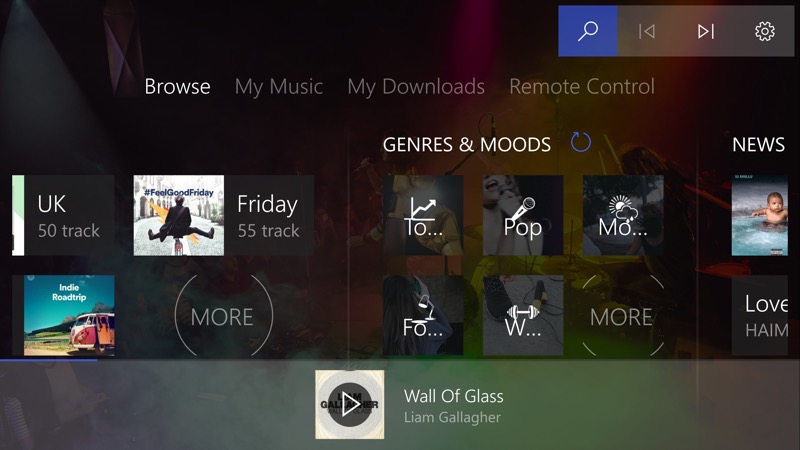 And, for proof, here's the toggle, in Settings. (right) In landscape mode on the test Lumia, you can get a glimpse of how Spoticast UWP would look on ther Xbox. Or a tablet in landscape mode. Or on a laptop....

You can buy Spoticast UWP for Spotify here in the Store - and there's a 24 hour free trial if you're not sure etc.