Here's part of the launch release:

Textnotes is a brand new simple note taking app built for Windows 10 mobile which stores notes as ‘.TXT’ text files on the file system. You can use your own cloud backup using cloud services from Microsoft OneDrive, Dropbox, Google etc. to keep everything up to date and the ability to access your notes on your Windows 10 smartphone. Also, access your notes anywhere at anytime. The app is available now on the Windows Store. More updates will be available in the near future such as the brand new fluid design interface for Falls Creators Update sometime around Q4 2017.

Early days for this application, though there's clearly ambition and professionalism here. Here's a quick look at Textnotes in action: 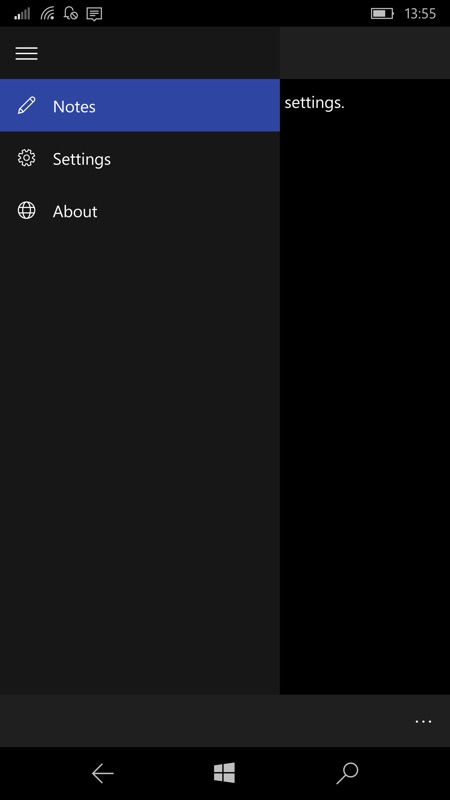 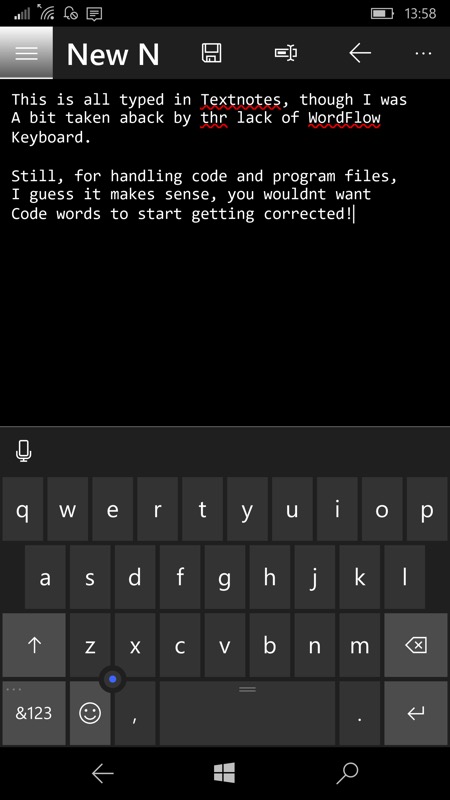 A very Windows 10 set-up, though clearly a version 1.0 throughout. There's no text correction or WordFlow gestures, but you do get a spelling check at least. Still, all fine for code and plain text fields. 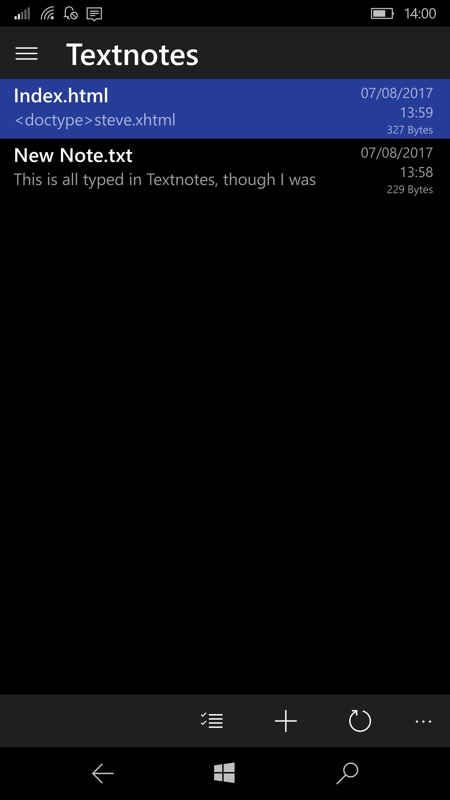 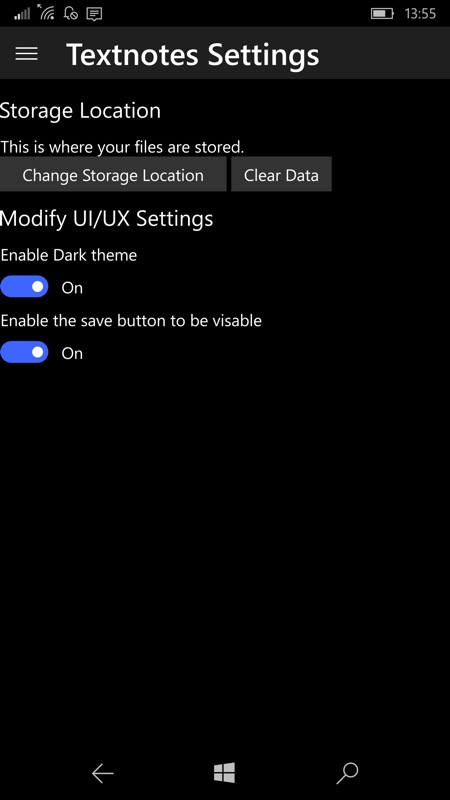 Your notes are stored in your chosen folder - probably on microSD for ease of access/retrieval later on other devices and by other apps? But it's up to you. You also get a dark theme, great for editing code on AMOLED-screened phones.

You can grab Textnotes here in the Store. It's a free download. And there's a product page at the dev's site too. He's working on a weather app too, another crowded space!