Loss of imaging leadership has cost the ecosystem dearly

Guest writer Arpolend Sevostyanov opines below that the loss of focus on imaging (pun intended!) from 2016 and beyond in the Microsoft world has proved detrimental to the ecosystem's health. Will a Surface Phone follow in the same middling photographic footsteps? 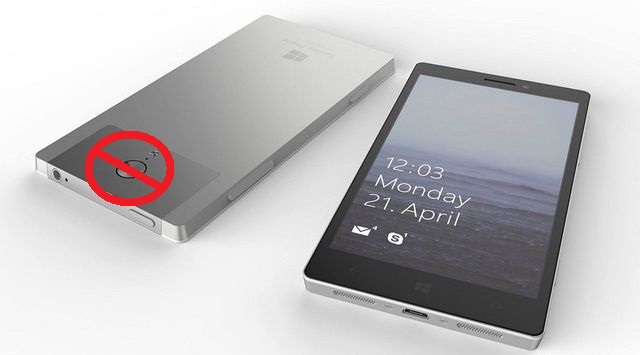 I often see new editorials about the Surface Phone on AAWP and other sites. It seems to be the main theme (hope?) for all the Windows 10 Mobile fans in these difficult times.

Some time ago I also dreamed about that piece of tech, but then I realised that it isn’t worth waiting for, for most AAWP readers(as I see it) and is unlikely to be bought by even them!

Let’s look back at the history of this site. First there was AAS, then AAWP, but most of the hardware-related articles were still about Nokia phones, so we’ve just got used to them. Every time I see a new phone review here, I say to myself: "It’s an interesting phone but I’ll never buy it, because the camera isn’t even near my Lumia 950 XL’s". Even when I look at the comments in local stores about, for example, the HP Elite x3, I see these words. And now I’ll say that Microsoft was never(!) interested in camera tech for its smartphones. It didn’t say anything about it when presenting the 950 range, but focussed on Continuum and other business-y things. So, we need to understand that it isn’t Nokia anymore, it was (kind of, in terms of staff and in-progress designs) when it made the Lumia 950’s but now it certanly isn’t.

Microsoft’s mission is to create new device categories and it’s trying to do so now by mixing smartphone and computer. But I contend that all this time we were already using a new category, created long ago by Nokia by mixing smartphones with cameras. And it was always so, but when Microsoft bought that part of Nokia it didn’t notice it (or didn’t want to). They couldn’t properly unify three devices (camera/phone/PC) and I’m pretty sure they won’t even try next time (there was some strange news about curved camera sensors developed by them, but even if this technology will be used, the goal will be not to create some innovative phone camera, but to make an 'average' camera good enough, I suspect). The Surface Phone isn’t even a 'phone' (as we know it now), so why should it make for a good camera? It’ll probably be an average 8 or 12MP sensor like on other Surface devices, so are you sure you want to buy that?

Maybe it’s better to look elsewhere? Or hold onto your Lumia 950 for the next year or more?

Comments welcome, of course, for Arpolend!