It may be 12 months too late, but Verizon plays by its own rules in the USA largely because of its unique coverage. And new hardware is new hardware, so here goes - you can now buy a Verizon version of the HP Elite x3 from the Microsoft Store in the States. All the usual Elite x3 goodness for $599, it seems, and with the usual Windows 10 support guarantees. Note that the Verizon x3 is aimed really at businesses, this is just an opportunity for consumers over there to get in on the action.

As noticed by Zac at WC:

As we reported earlier this year, HP has been working on getting a Verizon model of the Elite x3 out for sale. This is a device that's aimed primarily at business customers, however, consumers or fans are welcome to purchase this device from Microsoft if they wish.

The HP Elite x3 supporting Verizon makes this the first Windows 10 Mobile-shipped device to do so. Previously, the only Windows 10 Mobile handsets to support Verizon were older devices that were upgraded from Windows Phone 8.1...

...What's more, the Elite x3 is old, sporting a Snapdragon 820, 4GB RAM and 64GB internal storage. While still the most powerful Windows phone, it's no longer the running the latest flagship specs available on other platforms.

If none of this phases you, the HP Elite x3 on Verizon is available right now for $599. Head to the Microsoft Store and check it out if you're crazy enough.

The previous Windows flagship on Verizon was the Lumia Icon - three and a half years ago! Ironically, that appeared much earlier than the Lumia 930, essentially the same product, showing how nothing is ever 'normal' in the Verizon world!

I think Zac's being a bit dismissive of the specs though - the Snapdragon 820 chipset is still plenty fast enough for 2017 and the x3 contains just about every other spec you can think of, right down to immense durability, stereo speakers, and a truly lovely 6" screen.

PS. Bonus link to my own Elite x3 review round-up. 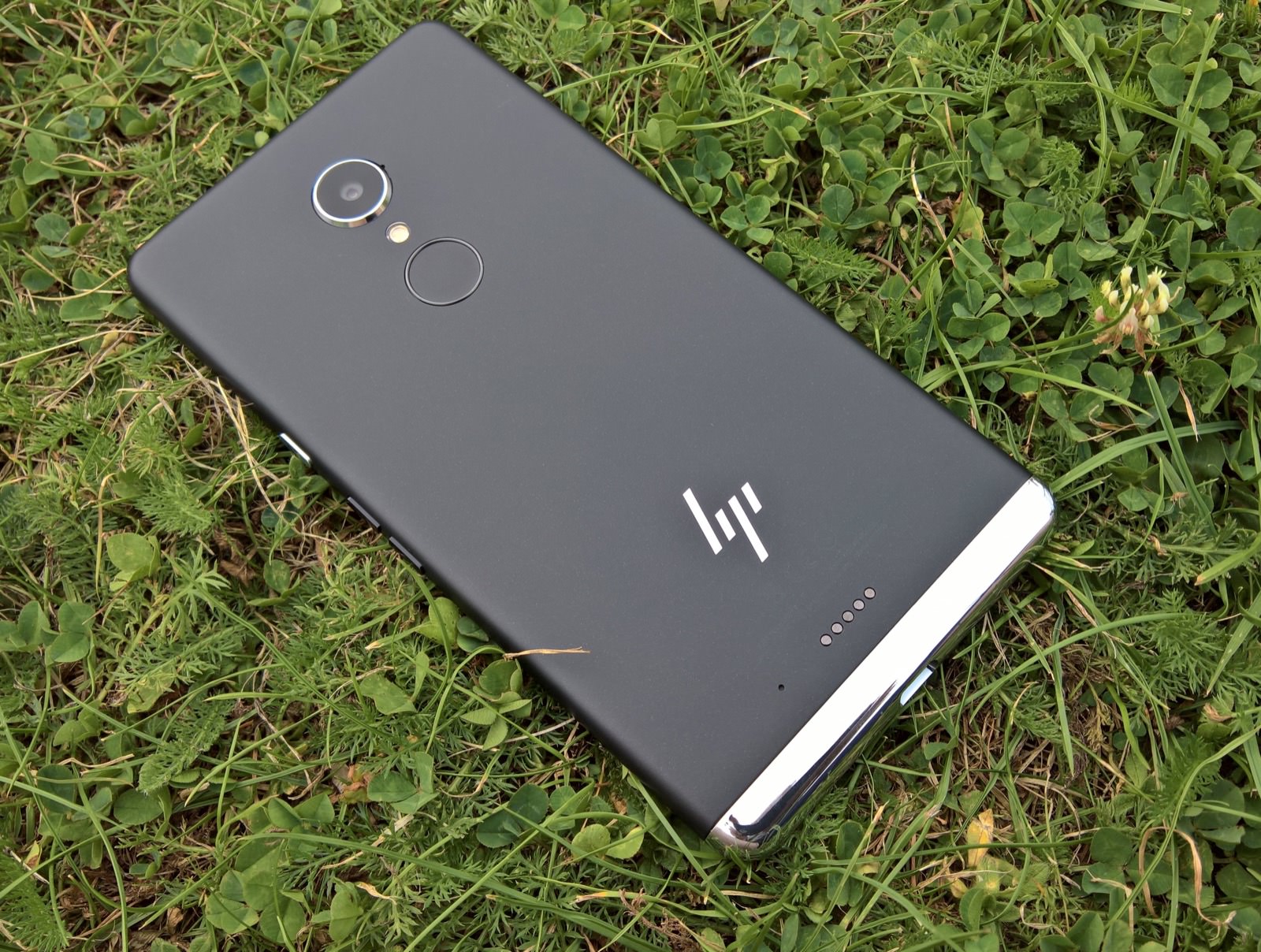