Despite the dearth of new first party hardware, Windows 10 Mobile keeps evolving, through new builds, branches, and the core UWP applications. The latest of note is that the Microsoft Store application (renamed recently) now has the next-gen Fluent Design, with translucent effects throughout. It's a small thing, but similar to what we've had in Groove Music for a while, and very, very pretty.

Here's the new Store in action on my Lumia 950 devices: 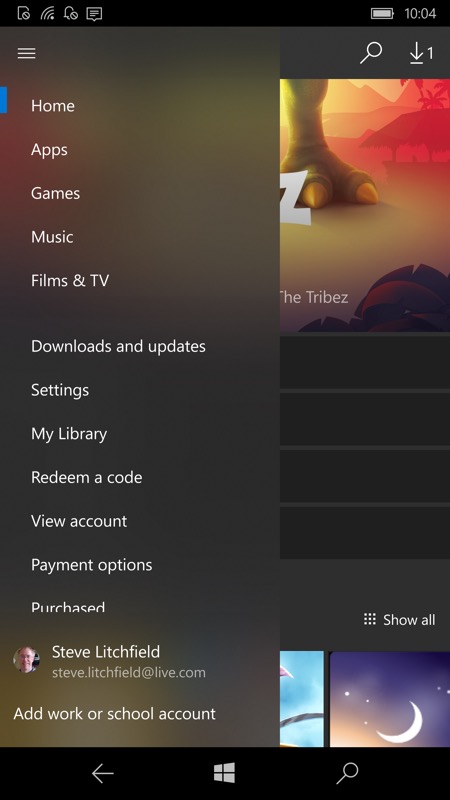 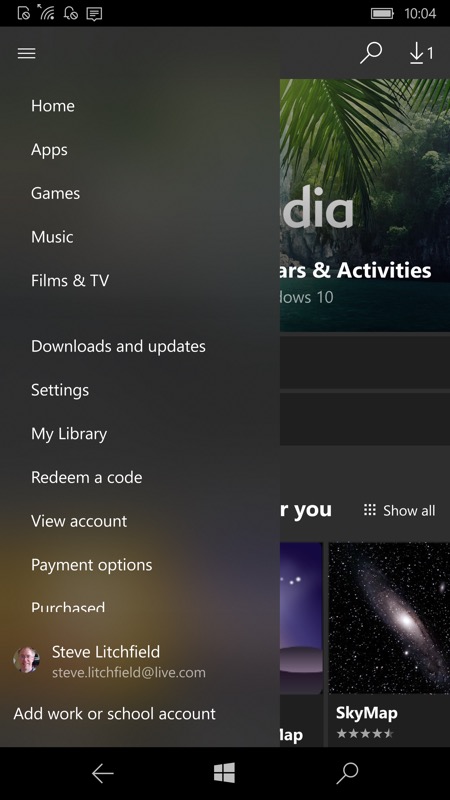 Windows 10 Mobile continues to get better and better looking - such a shame that all of this is coming in a climate of mobile hardware apathy from Microsoft. Every time I pick up one of my W10M phones I'm overwhelmed by how grown up and professional the interface is. Well, usually, there are still exceptions, plus some miscreants which are still slow and clunky.

Comments? What do you think of the new Store look? Performance seems to be an issue sometimes, though slowdowns are somewhat erratic, I suspect there are bandwidth concerns here and that cleverer caching is needed, Microsoft.