Video 360 is a UWP (and also 8.1-compatible, via a different installer) application for Windows 10 Mobile that brings many forms of VR and 360º video to life, in conjunction with the developer's other project, Tubecast. And, since I last looked at VR applications here a year ago, Video 360 has been steadily updated and improved. Meaning that, prompted by its latest update in the Store only yesterday, it's time to summarise what's new in the last year and to perhaps give you fresh impetus to look at it. (Through your VR viewer accessory!) 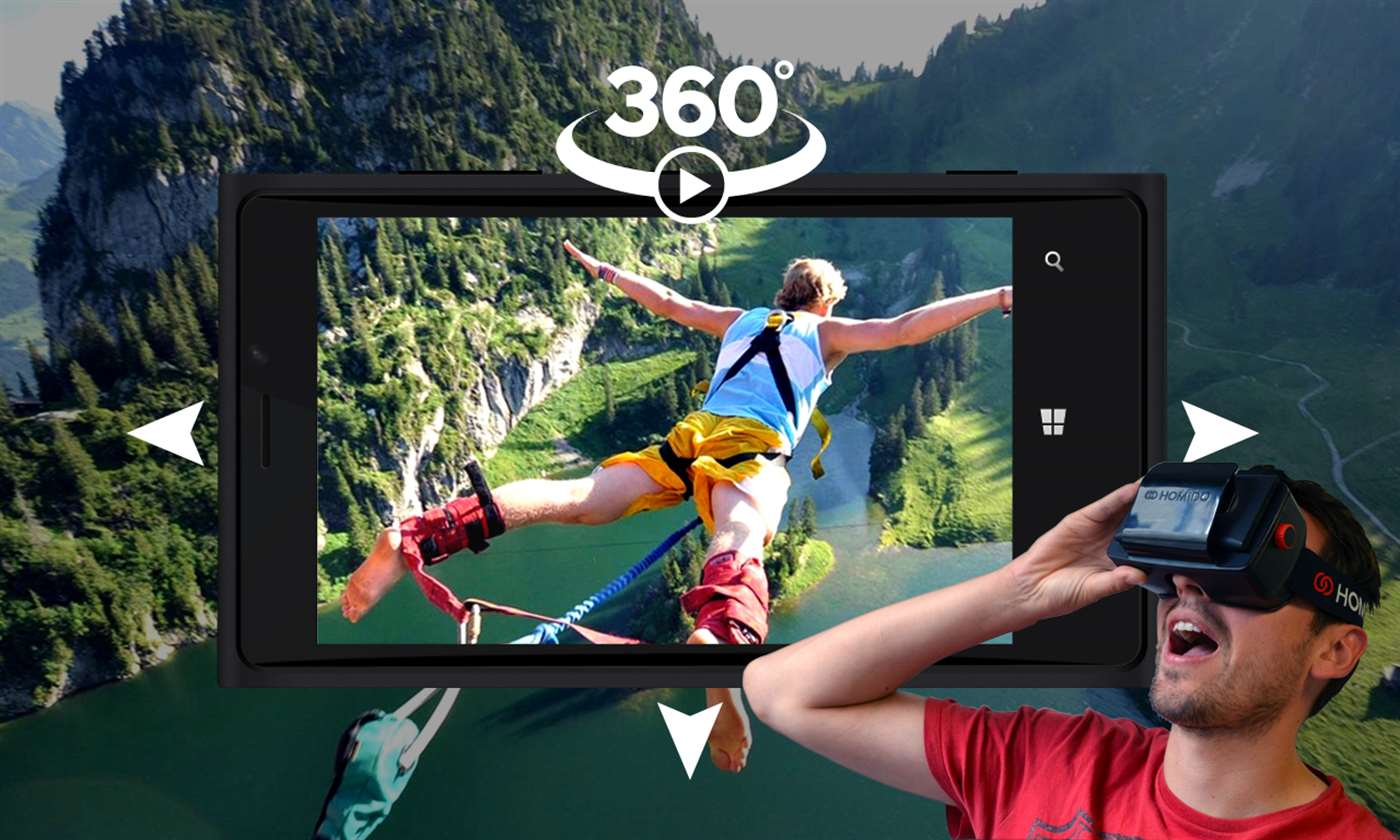 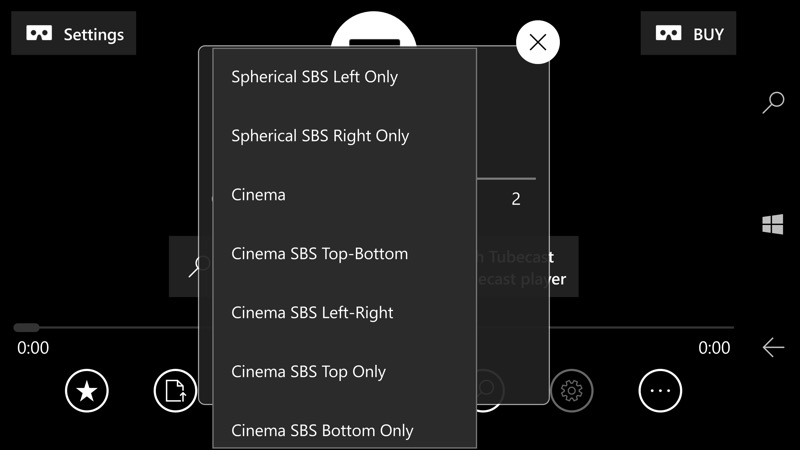 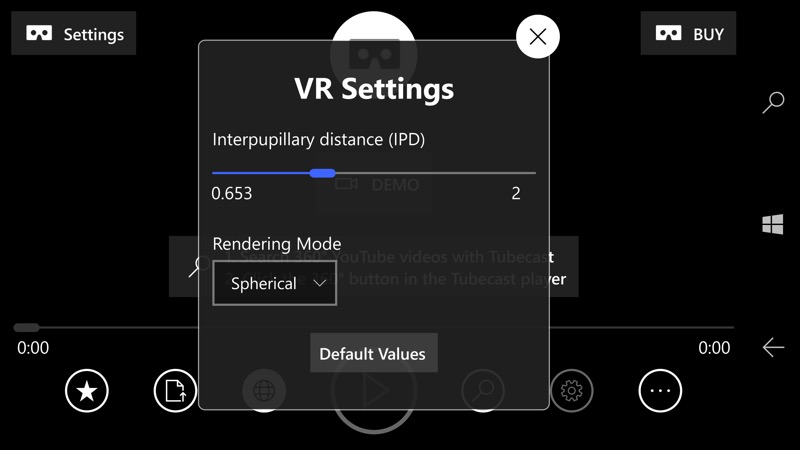 Advanced features such as setting the interpupillary distance to suit your face and physical viewer....

The twin-app approach is tortuous, but does work. I do think it would have made more sense to build all this into Tubecast itself, but that's up to the developer. In the meantime, you can try Video 360 for free here in the Store. You get 20 trial videos before you're asked to cough up the minimal $2, which is generous.

"I recently reported a bug with the Video 360 app, which the developer then fixed within a couple of days. That sort of support from a developer is worth encouraging.

More importantly, the app now operates as an excellent 2D or 3D virtual cinema, as well as a 3D 360 video viewer. If you haven't watched a film that way then you have to try it! It really does feel like being at the cinema. Gravity looks fantastic in full 3D widescreen, but Whiplash in 2D (which I missed in the real cinema at the time) is just as valid a use for Video 360. Though eating your popcorn is somewhat challenging with a box strapped to your face!"