Meanwhile, over on Android... Microsoft Launcher and Fluent Design

Back in October 2017, I took a detailed look at using Microsoft applications and services on Android. While AAWP itself is committed to Windows on phones (i.e. not Android), it's still interesting to see Microsoft's diversification into ubiquity on all mobile OS. And, specifically here, looking at all the improvements to Microsoft's app launcher/front end for Android phones, which has come a long way. (No, there are no live tiles, don't be silly, it's trying to fit in with Android's look and feel.)

Here's the summarised changelog (for v4.5.1.39811) from the version of Microsoft Launcher featured in my October article:

Some screens of the new version in action on my test device: 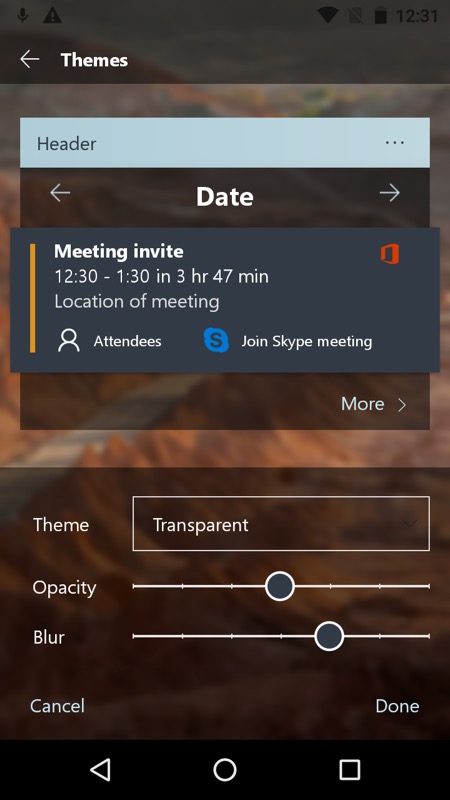 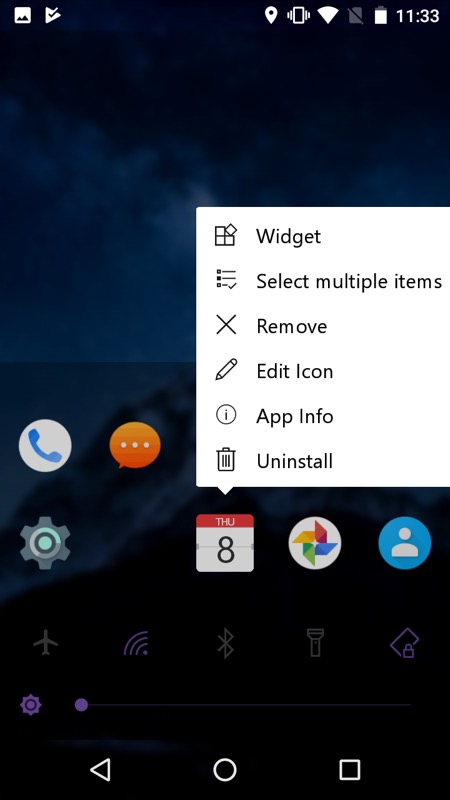 Playing with the 'transparent' theme - Fluent Design in action on Android; (right) long pressing a home screen icon brings up this unambiguous menu - no dragging around and hunting for drop zones. 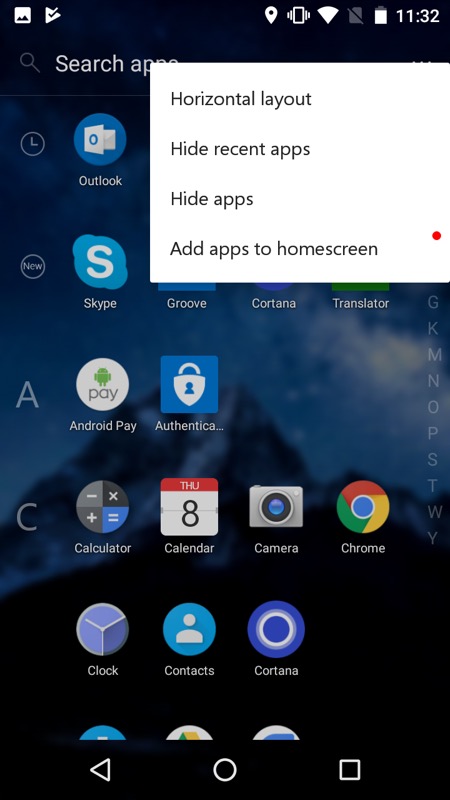 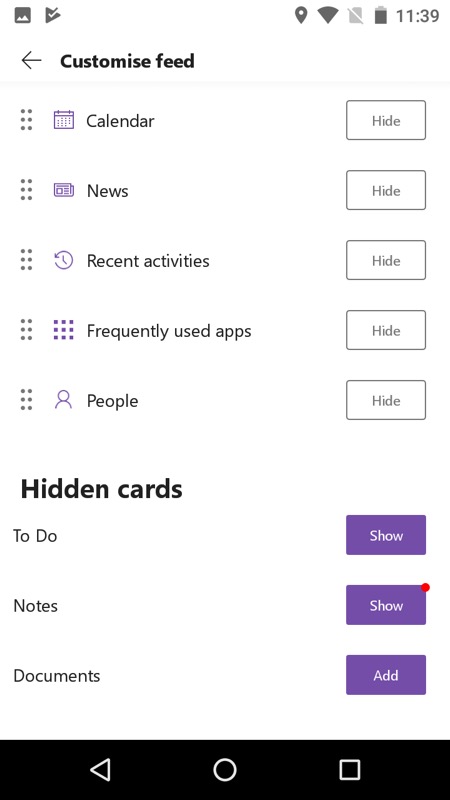 Interestingly, the Microsoft Launcher for Android has now reached a million active users - tiny compared to the wider Android market and much smaller even than people still actively using Windows on phones, but it's a start. And the pace of development is fast. I wonder how long it will be before a manufacturer does a deal with Microsoft to ship this launcher with phones out of the box?

If you have an Android phone kicking around then try all this for yourself - it doesn't need a powerhouse flagship and is readily available in the Play Store. If you do download it, you might as well grab Cortana too and have a play with that, it's very functional.

Don't panic - this is just a 'for interest' item. And now back to our regular Windows content....(!)