Uber UWP returns to the Store... as a packaged PWA

The story so far.... Uber released a UWP application for Windows 10 (that was never really finished), then withdrew it, then implemented their services within a PWA on the web. And now we have that same PWA, packaged neatly by Uber itself as a UWP application in the Store. As usual, it will run on any Windows 10 device - including Windows 10 Mobile phones.

Here's the Store entry for the packaged PWA, and here are screenshots of it in action: 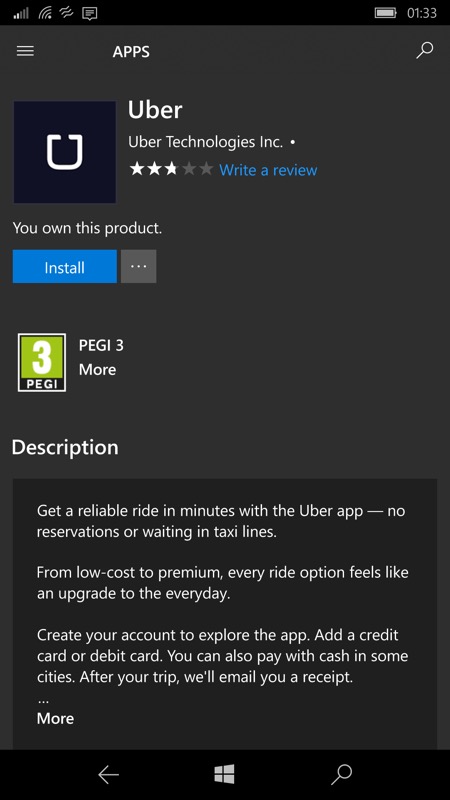 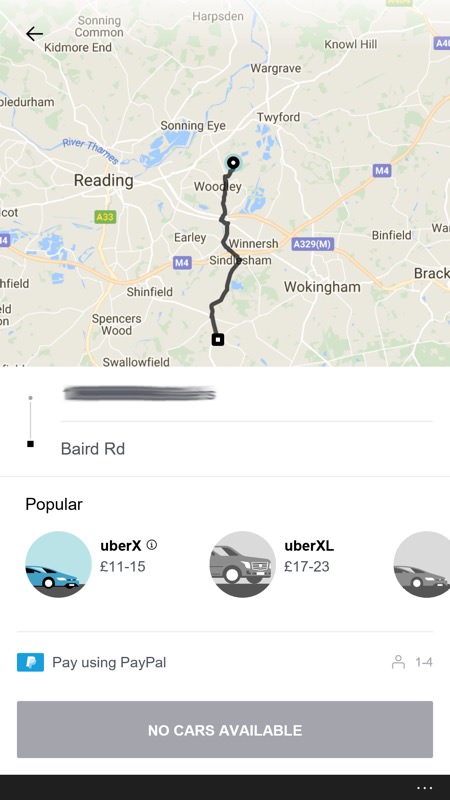 In the Store again - hooray! It's 'only' the PWA, but it's perfectly functional.

Grab Uber here - at least it beats messing around with PAWA or Start-pinned Edge favourites!

PS. I should also mention that on my test phone I had some difficulty logging into Uber via this app - just me? Data points welcome.

Filed: Home > Flow > Uber UWP returns to the Store... as a packaged PWA