The GPD Pocket 2 about to launch

As with the Surface Go, this isn't a phone and, in fact, this doesn't even have a touchscreen, but the GPD Pocket 2 is still worthy of your attention because it's an ultra-portable and not much more than phone-sized. GPD has this up on Indiegogo, although the campaign hasn't started yet, so some patience may be required.

From the Indiegogo page (this URL may change when funding goes live):

We think that the ideal second-generation GPD Pocket should be:

The Pocket 2 looks very capable indeed, and I like the way the keyboard has been reworked to keep key sizes for alphabetic characters as large and as well spaced as possible: 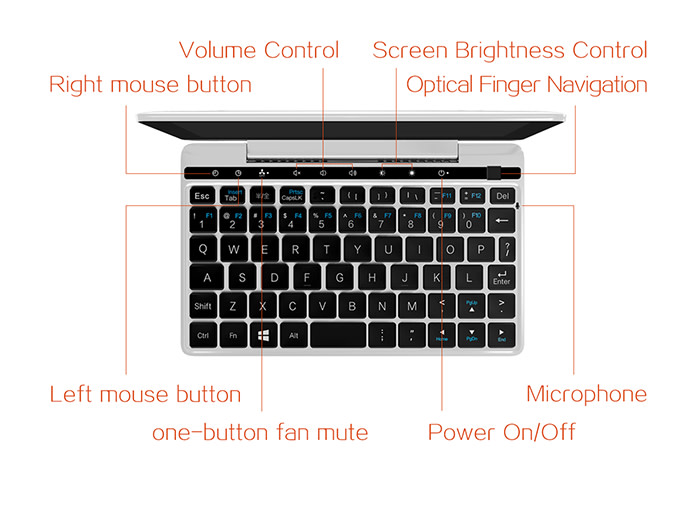 Well done - so no shrinking down a full size layout, as on the Surface Go. The 'optical finger navigation' looks a bit odd, but hey, apparently the screen is touch-sensitive with multi-touch, so you may not need the optical stuff very often! 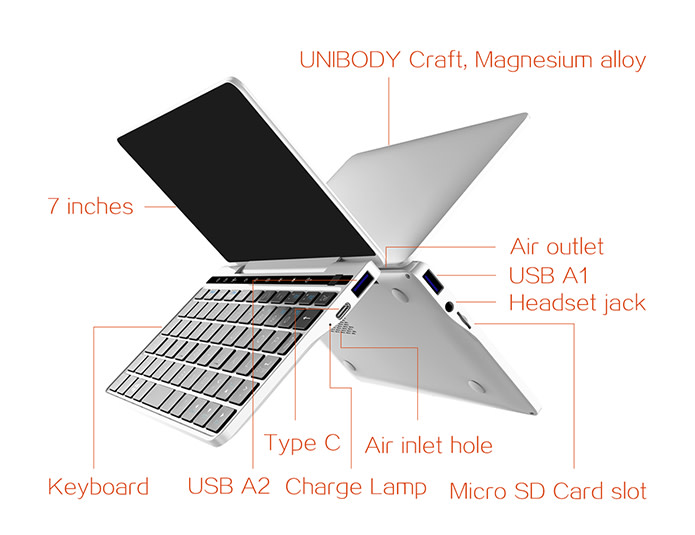 All in all, this is a cracking option, at an expected launch price under Indiegogo of $500-$600. The funding goal is $100,000, so the project only needs 200 backers to become reality. Apparently. I'm optimistic though, GPD has been around for a while, with an original production 'Pocket' in 2017, from which the company has learned. 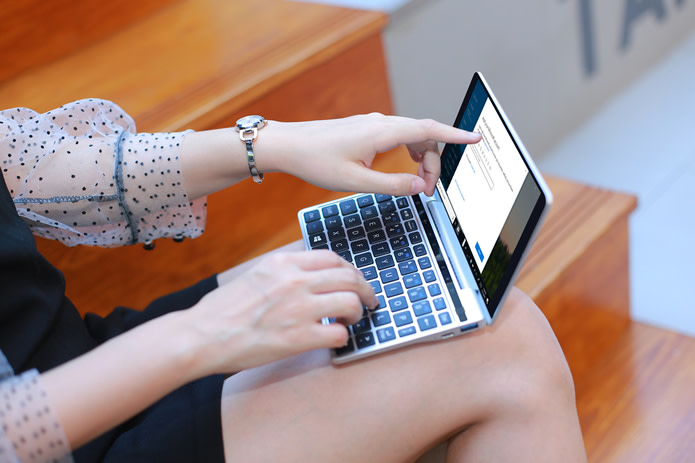 Filed: Home > Flow > The GPD Pocket 2 about to launch