Last featured here in June, WinGo Maps (effectively trying to be Google Maps in a native UWP for Windows 10) has just been rewritten, so it's smoother and faster and with some UI improvements. A whole new application? See the changelog below.

Good stuff, though there's still a long way to go in terms of intelligible navigation instructions (they currently get clipped in my testing), in terms of managing offline maps, plus numerous quirks and minor bugs. Don't worry, I'll keep an eye on this.

Some screens from this version: 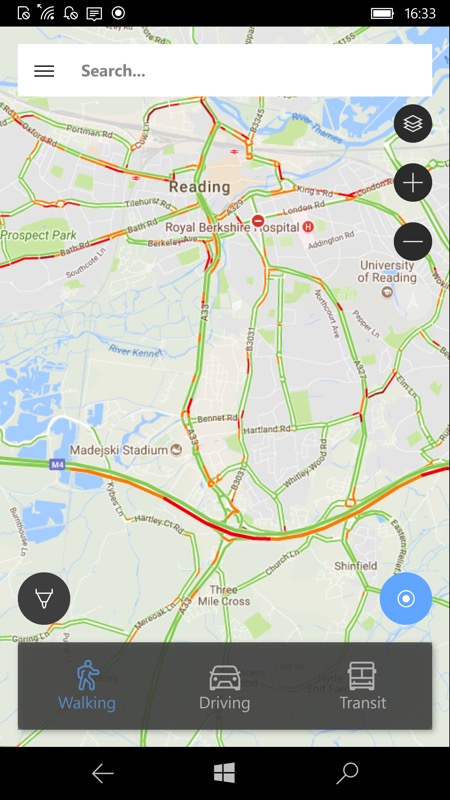 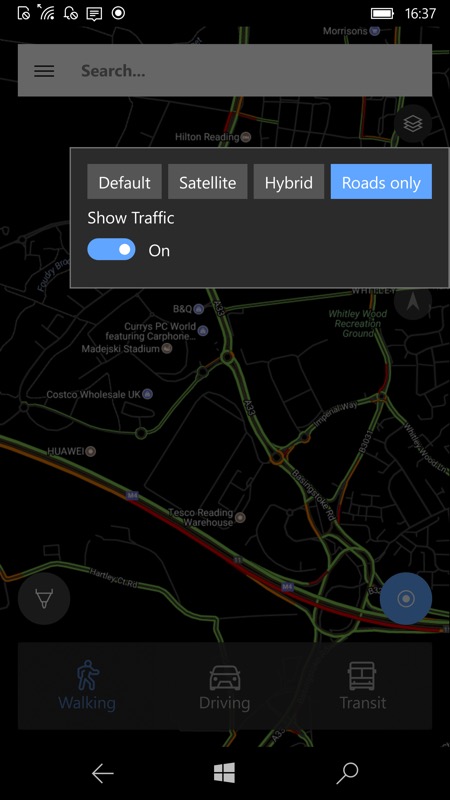 The interface is much the same, other than a compass control when the map's rotated. The default is a light map, even if the app itself is 'dark', but you can force even the map to go dark by heading into 'layers' and choosing 'Roads only'. 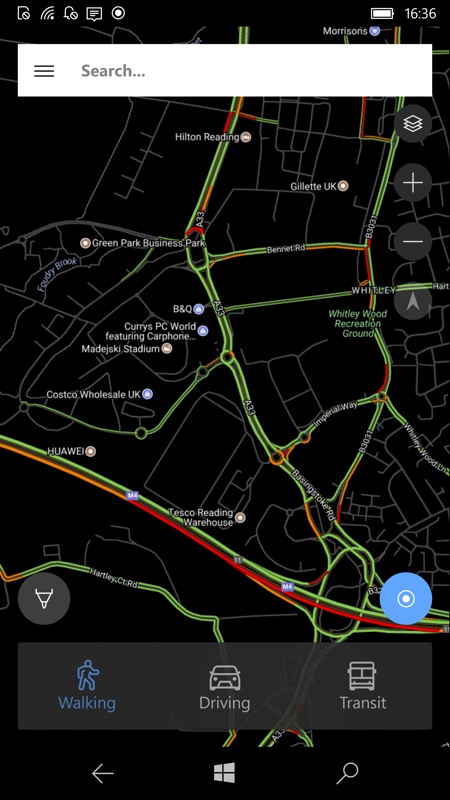 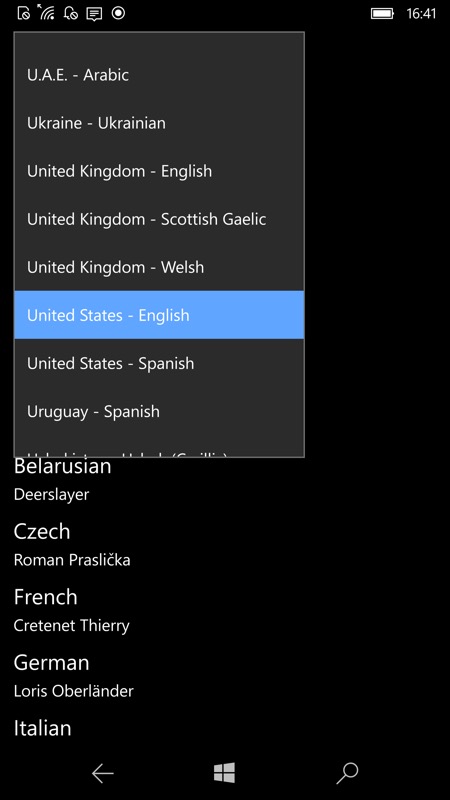 Eh voila! Note that traffic is enable by default, which is really handy, since Google's crowd-sourced traffic is the jewel in its crown; (right) playing with all the various languages supported for voice readout, though this system seems a bit buggy so far.

You can buy this in the Store here, or grab a free trial to see how it works for you (so far)! I honestly think this is well worth buying and persevering with, as long as the developer keeps coding. Updates have been almost weekly recently.