Back in 2013, we reviewed the original Poppy Kart game for Windows Phone 8, pronouncing it competent and challenging. And now it's back, as a full Windows 10 UWP game and using your Xbox log-in, except that this time it's set in space and there are extra 'weapons', including a teleporter. Poppy Kart 2 is a full cross-platform titles, so it's mature and stable, but I do bemoan the loss of the accelerometer control method from the original - this time it's touch controls only.

Poppy Kart 2 is a galactic racing game in a pixelated world. - Poppy and his friends are back: they traded their karts for spaceships to find Froggy who has run away again!

New weapon: the teleporter can change your position on the circuit for even more laughs!

Here's the game in action - note that it's VERY slow to start on the first launch, while it sets up the Xbox back-end stuff, don't worry, it's much faster thereafter: 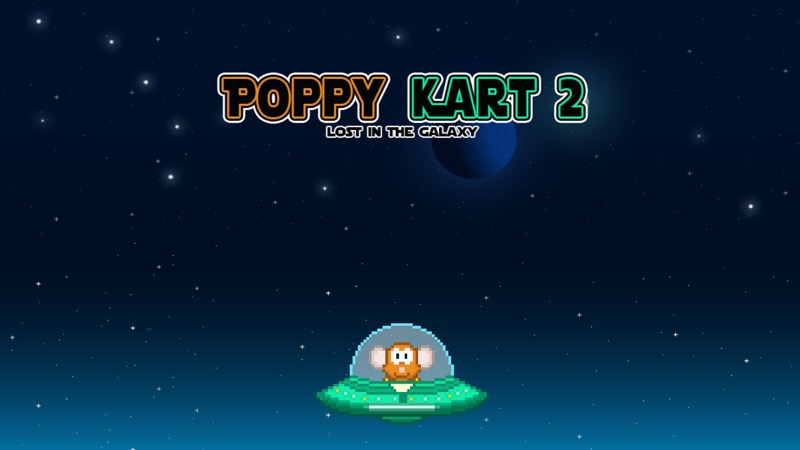 Getting going with this trendily pixellated racing saga... 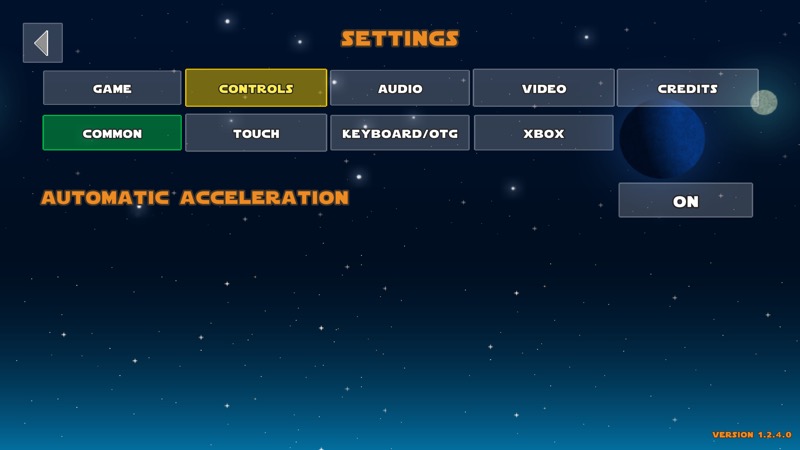 There are several control configurations, but none use the phone's accelerometer - the developer says that this made the game too hard to play, but I'd like to have had a go. Interestingly, the most accurate way to play is by plugging an Xbox controller into the USB port and using USB-on-the-go compatibility! 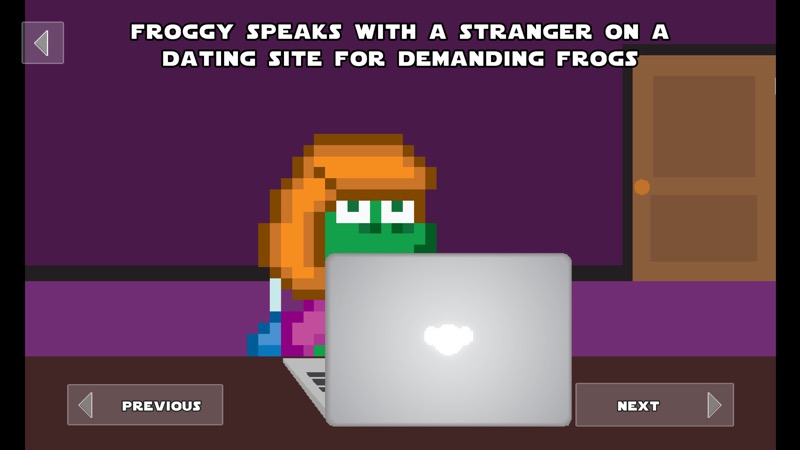 There's a back story of sorts, but you don't need to pay much attention - this is a racing game at the end of the day! 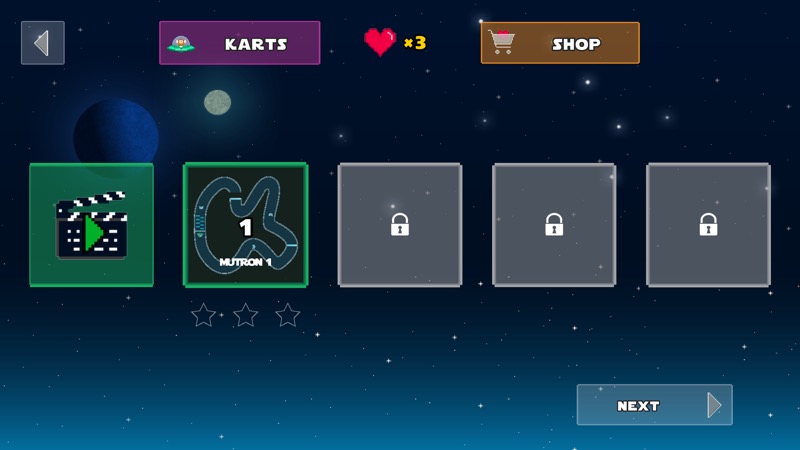 Pick your Kart/character, then it's on to working your way through all the various tracks, each unlocked by placing in the previous races. 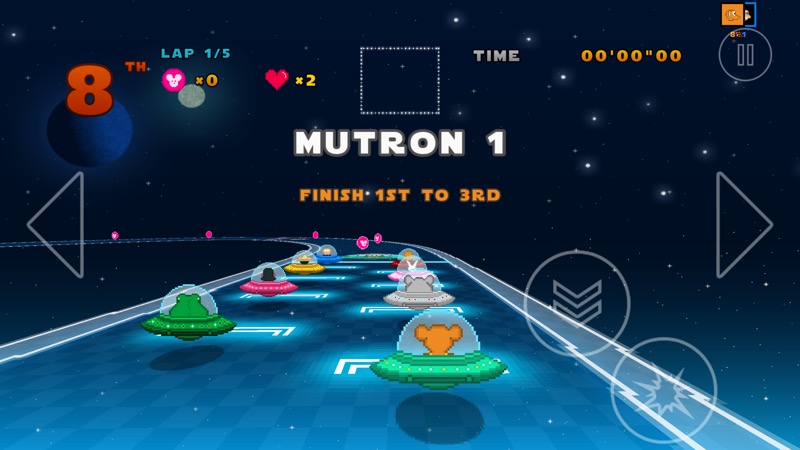 Race time! With on-screen touch controls that do work, but (again) I'd rather have more analog input. The use of a 2D track in 3D space is curious, but ultimately the space thing is just a pretty backdrop... 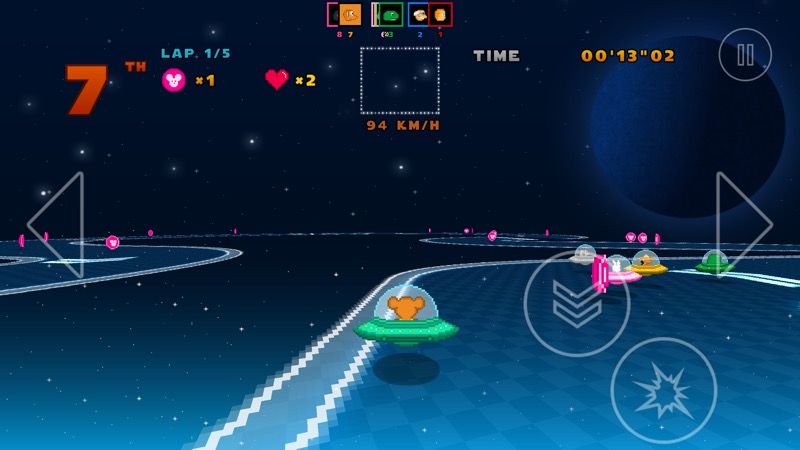 Racing is hard in this form, on just the phone, I tried for half an hour and still hadn't managed to get in the top three. What about you? 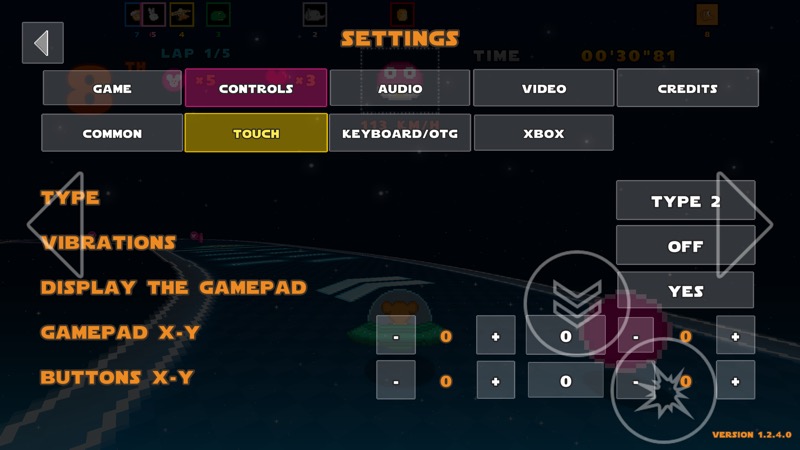 There's no doubting the code quality and configuration possibilities, mind you. Poppy Kart 2 is slick at every turn...

You can download the game here in the Store - it's free to play, but you get unlimited lives and kart/track access with a £4 in-app-purchase to buy the full game.

Comments welcome if you get further than me. Anyone got an Xbox controller to hand?