Reviewed over a year ago here, Cartograph Maps Pro UWP is a top notch solution for anyone going off the beaten path, showing OpenStreetMap-based Mapsforge offline maps (which are popular among hikers, tour skiing, mountain-biking, and other outdoor activities). Here's news of a major new update, with changelog and screenshots!

After a long time I have uploaded a new version  (2.4.5) of the Cartograph Maps 2 app for Windows Phone 10 to the Microsoft Store. This update brings the Windows Phone/Store app to the same level as the app on other platforms (iOS, Android, macOS, Windows).

Among many bug fixes and small improvements, the most important cross-platform additions which were missing in the Windows Phone version (and are now included) are: 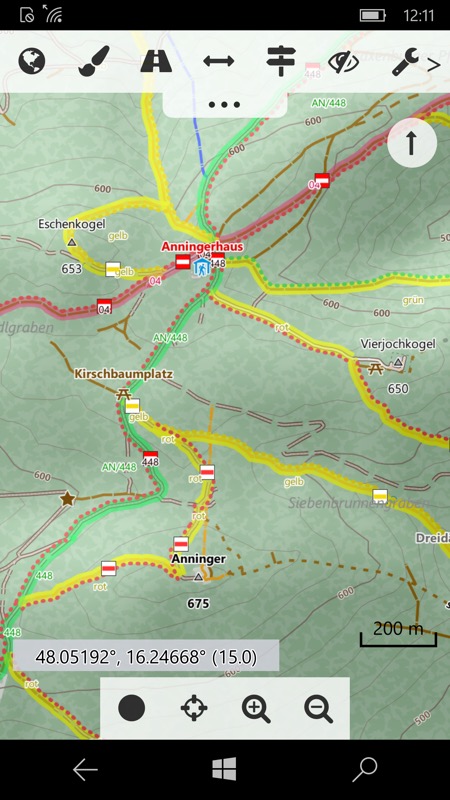 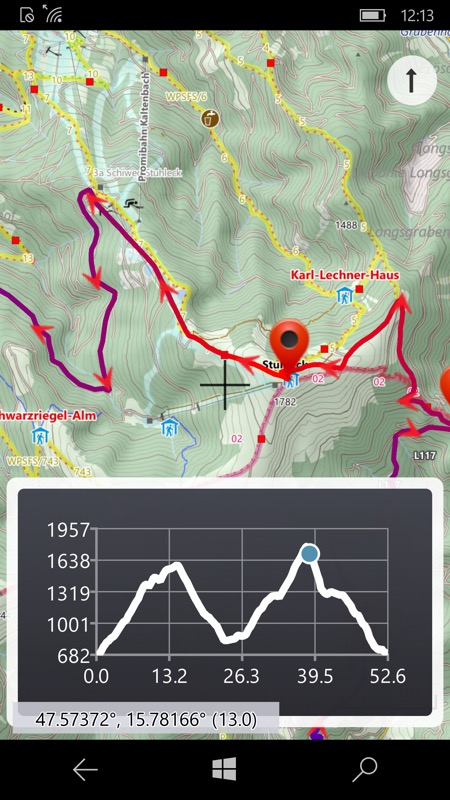 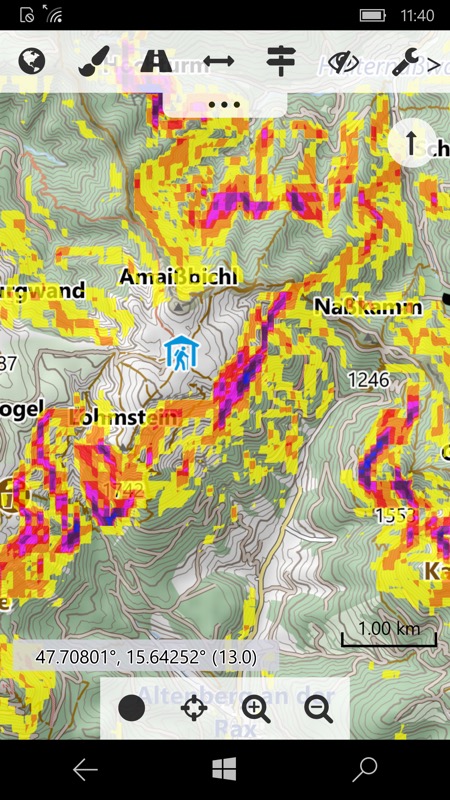 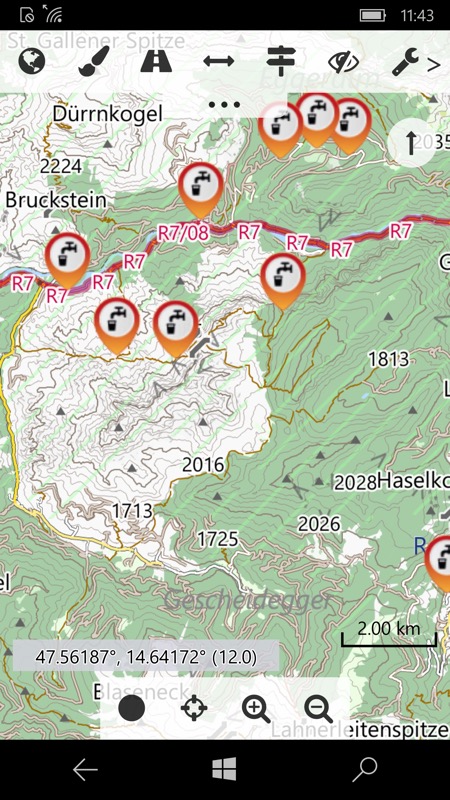 You can grab this (or the update) in the Store here.