Winsta UWP, the unofficial Instagram client for Windows 10, keeps getting better and better, for Windows 10 phones, tablets and laptops. v2.3.8 is summarised below, it's a big changelog. The odd crash notwithstanding, this is miles better than the old official OSmeta client from Facebook (Instagram).

Here's what new for Winsta v2.3.8 since the last time we featured the app here: (changelogs quoted as-is from the developer):

* The change in Instagram API does mean that you'll have to log in again. In fact, I had to 'Reset' Winsta in Settings/Apps/Advanced, but then I was using v2.3.7 at the time. Your mileage may vary!

Some screens of the new version in action: 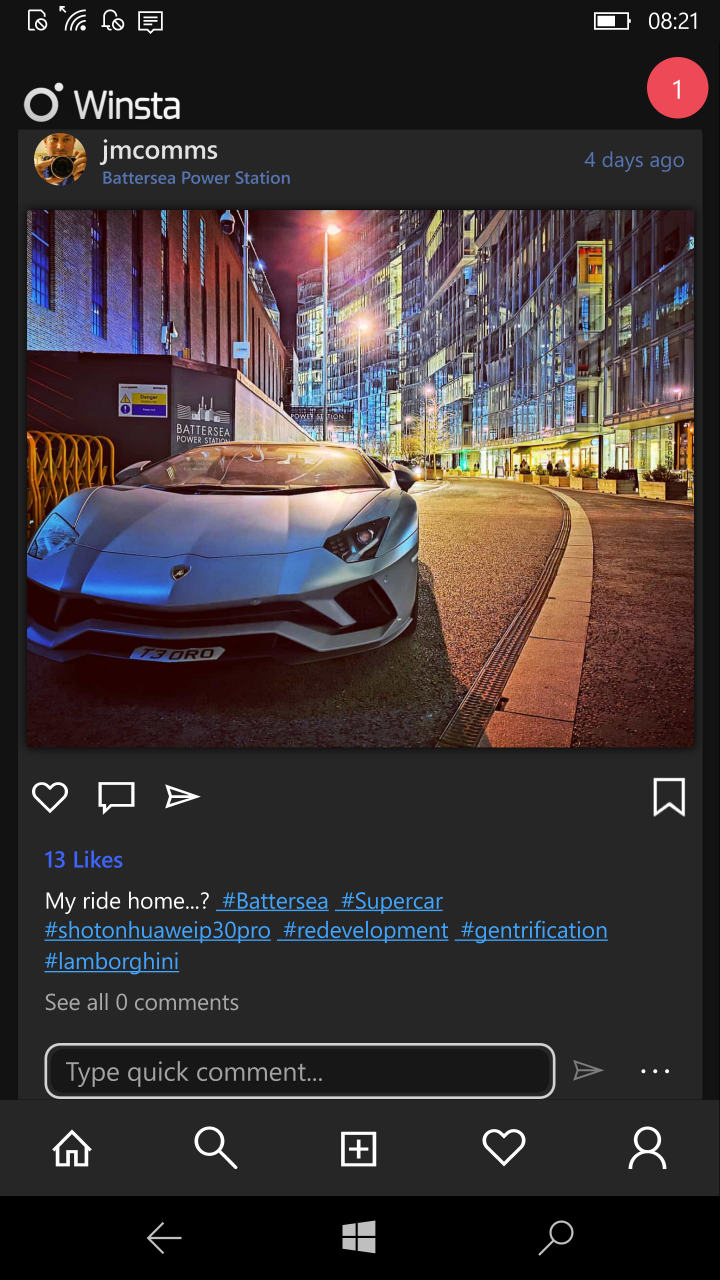 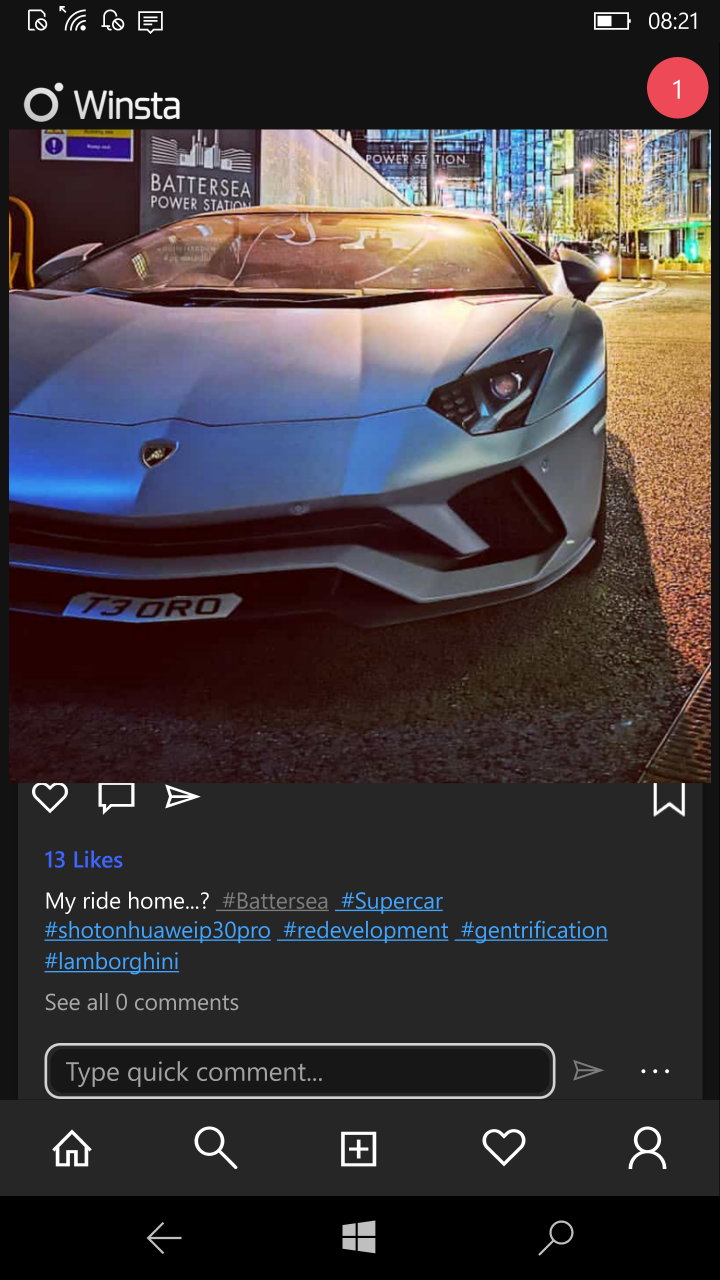 The pinch to zoom in action - zooming images in the UI is not usual for Instagram instances - though the zooming's only temporary, as you'll see - the image 'snaps' back to regular size afterwards... 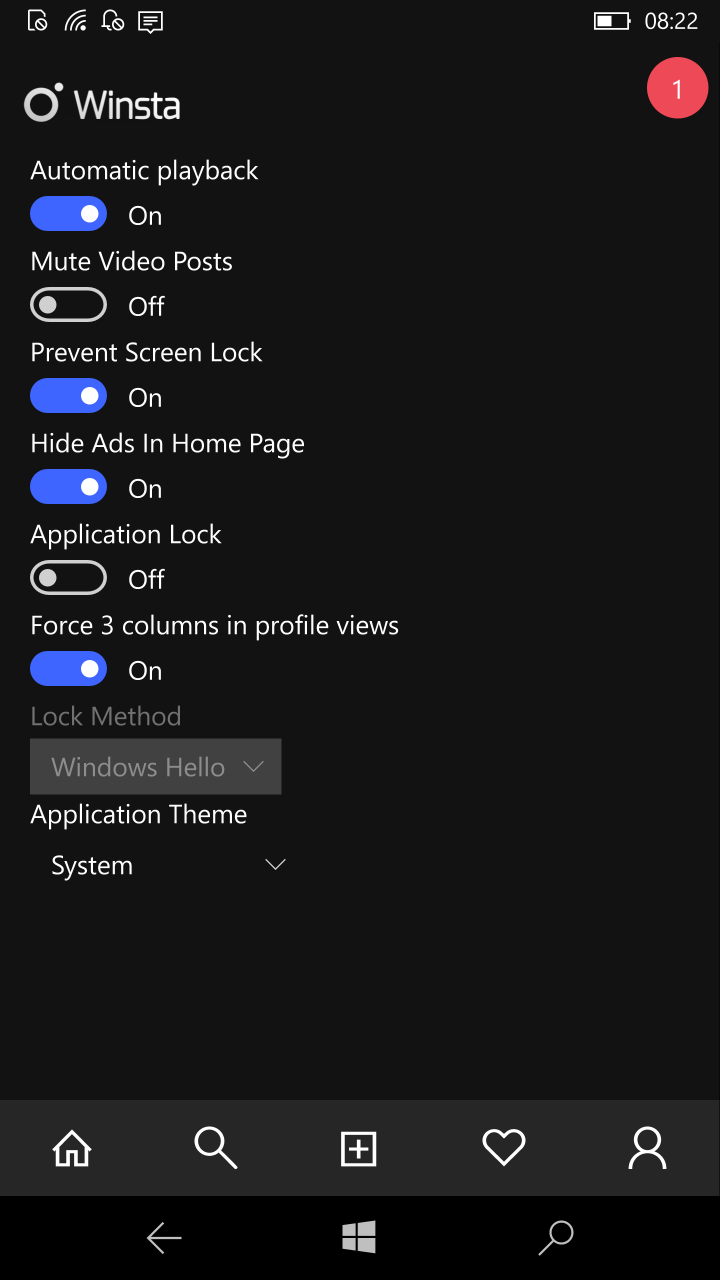 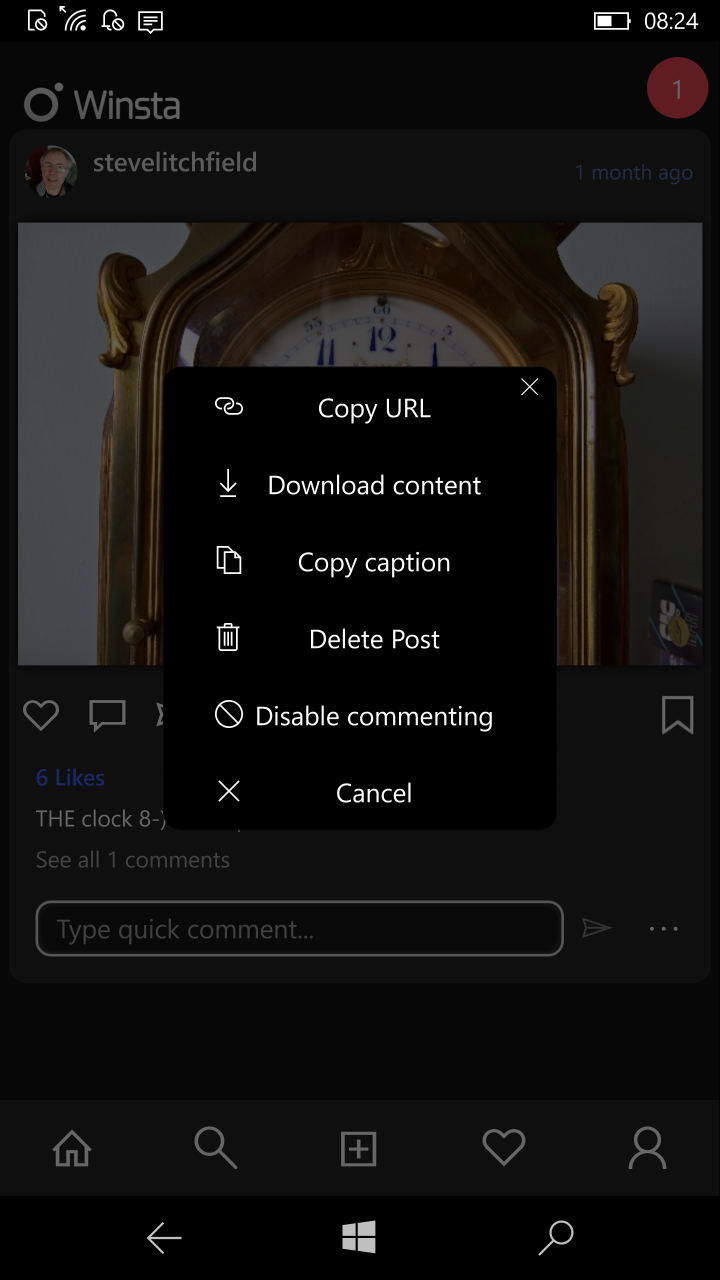 Enabling auto-playback of media and (right) the '...' menu on a post, including the ability to delete it. 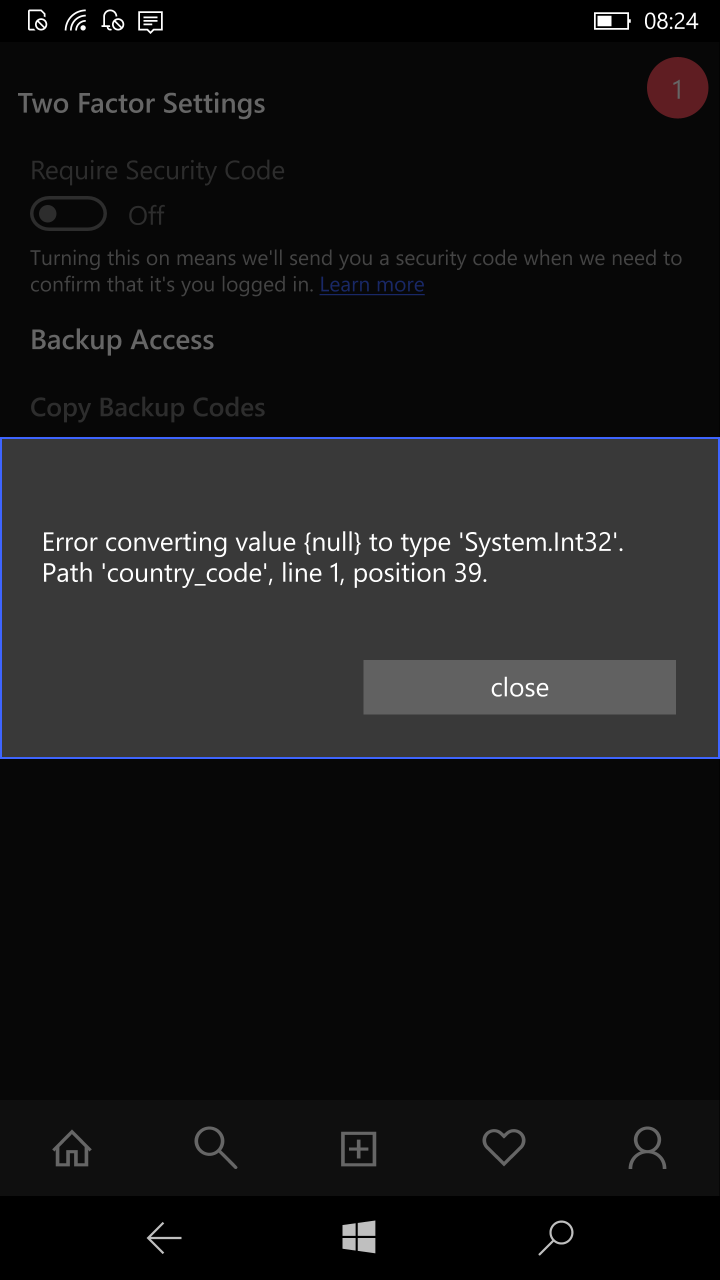 Ahem. Yes, two factor authentication is included but it didn't work for me! Reported - it'll get fixed!