In this gallery, we offer a visual tour of the Nokia Lumia 925, the new flagship Windows Phone 8 device, which was announced earlier this week. Key features include the PureView branded 8.7 megapixel camera with six element Carl Zeiss optics and Optical Image Stabilisation (OIS); the 4.5 inch AMOLED screen; and the new look design that combines polycarbonate, aluminum and glass to create the thinnest Lumia handset to date. 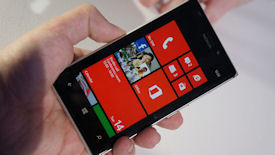 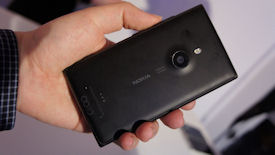 Nokia Lumia 925 from the back (black colour variant). 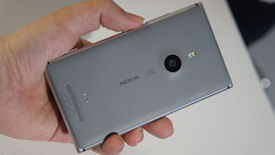 Nokia Lumia 925 from the back (silver / grey colour variant). 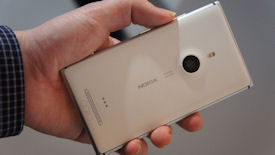 Nokia Lumia 925 from the back (white colour variant). 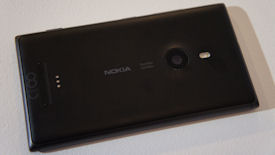 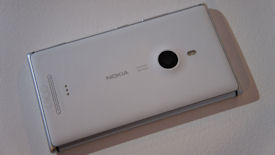 The silver and white Lumia 925 have bare aluminium frames.. 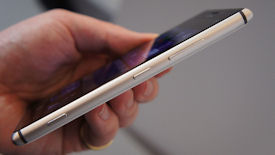 Lumia 925 showing standard keys on the side (aluminium) and the plastic aerial inserts. 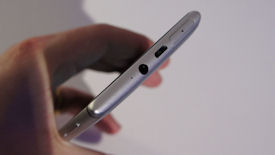 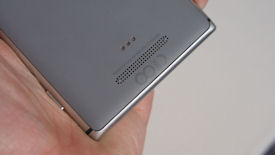 Lumia 925 bottom detail. Note three dots used to attach wireless charging case, and the small dimples next to the speaker grille (prevents muffling of sound when placed on flat surface). 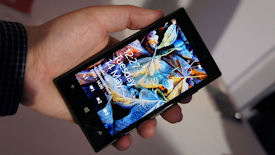 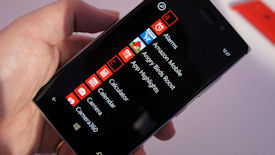 The Lumia 925 has an AMOLED screen. With the black colour variant it is hard to tell where the screen ends. The AMOLED technology also shows off Nokia's ClearBlack technology at its best. 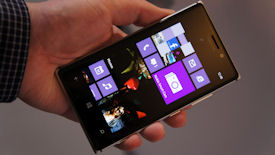 The Lumia 925 will be the first device to ship with Nokia Smart Camera. 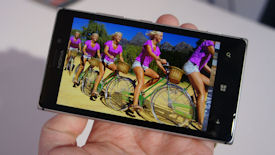 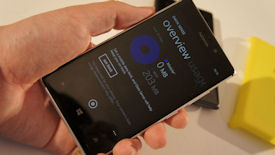 The Lumia 925 will ship with Windows Phone 8 GDR2, one of its features is wider availability of Data Sense. 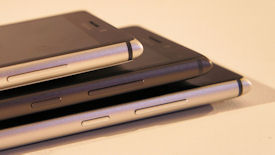 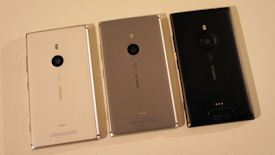 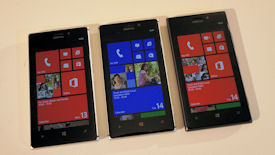 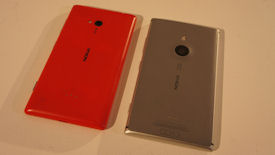 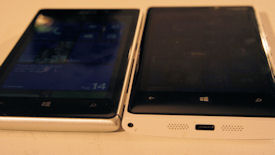 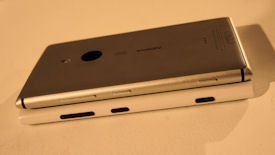 Lumia 920 (bottom) and Lumia 925 (top), the thickness difference is quite apparent in this shot. 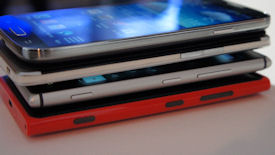 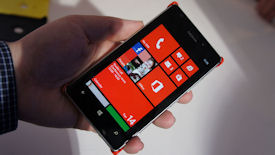 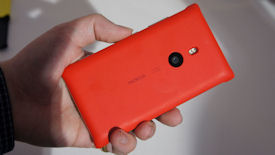 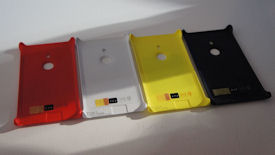 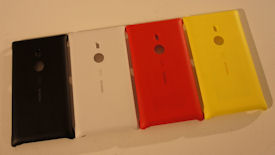 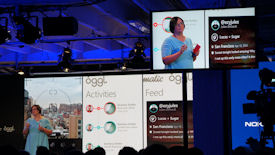 Hipstomatic app gets announced. Instagram on the Lumia 925 (well... in a way).