Tailoring the smartphone experience for the world

The Nokia Lumia 900 is tailored for the American market. It should not be a surprise that the device is delivering 'really good' sales for both AT&T and Nokia. The bigger question is if an approach tailored to one market can be tweaked and used on a global scale?

We've talked a lot about the differences between various territories and how they deal with mobile phones. The obvious area is in pricing, in network subsidy, and the perceived cost of a smartphone depending on the deal. The US market is not the best place in the world to run SIM free handsets, as the monthly rates on the major networks all assume you are working with a subsidised phone and there is no lower "bring your own phone" rate; and the pay as you go market is not as advanced as the UK for supporting smartphones.

But it's the handset situation that intrigues me. There is a push towards larger touchscreen devices in the US that seems to have caught the imagination of the US public with the launch of the Nokia Lumia 900 and the HTC Titan 2 on AT&T. And even though this is All About Windows Phone, we can't help but note the 4.8 inch screen size on Samsung's latest hardware iteration. 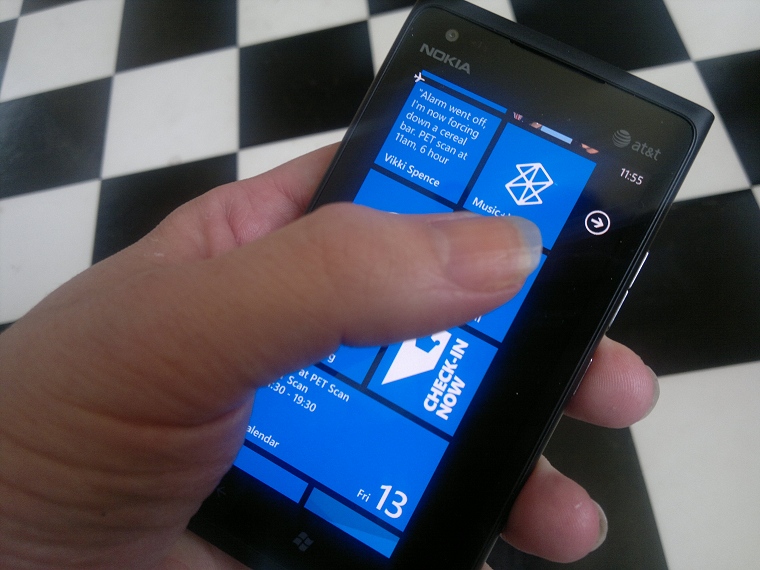 Steve's not convinced that this increase in size is the way to go, but his thoughts, and a closer look at the various marketplaces, do illustrate how difficult it is to accommodate all the potential markets in the world. Certain handsets and operating systems work really well in one territory, but can have issues being accepted in others (every story, of course, has an exception, and here it's the iPhone).

There are always solutions - the current thinking is to throw absolutely everything into the high end handsets to cover all the technological bases in each country and hope the network subsidy will hide the true cost of the hardware. Look further down the line to the mid-range handsets and you start to see the geographic tailoring coming into play - the Lumia 610 has already racked up a number of impressive variants tailored to network and country requirements, including an NFC and Chinese variant alongside the base model. To pull that sort of trick off you need a lot of manufacturing capability and distribution, which has traditionally been a strength of Nokia.

As the number of Windows Phone handsets increase, I think we'll see more handsets that are aimed specifically at one country, even at one specific network. Which leads me to a little question.

How international is the appeal of Windows Phone as an operating system? 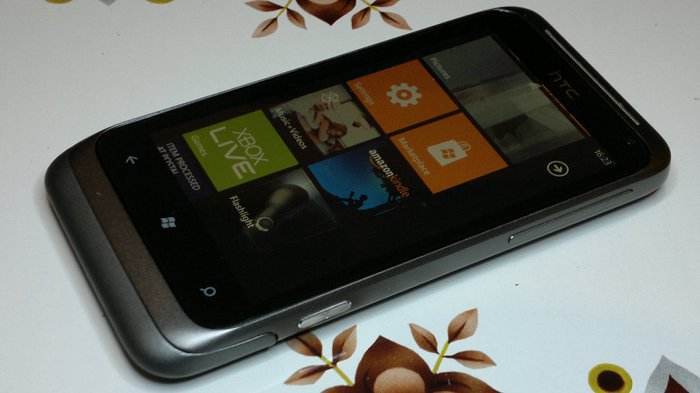 The acceptance in the US consumer market, specifically with the Lumia 900, seems to be going very well, and I wonder if that is down to how people 'use' their smartphone. If you are expecting a device that is always connected, that integrates with your social networks, that constantly polls for messages, emails and alerts, and you want to be able to know what's happening with your online life, then Windows Phone is for you.

Neither are those who glut on third party applications - not because of the lack of quality in the Marketplace, but because the model used on Windows Phone, with applications able to pass the user experience seamlessly to other apps through deep linking and opening associated applications, challenges the modal nature of an application. With the popular iOS and Android platforms reinforcing the idea of applications being personal islands, where you return to the safe harbour of the home screen to launch another application, the fluid nature of Windows Phone is an interesting barrier to entry.

The question of how to educate a new user base is a tough one, because it's not explaining a tweak to the expected UI of a mobile phone, as used by the other two platforms, but a different way of thinking. Windows Phone is much more than saying the words Live Tiles, it's about a new approach, and every country has a different level of expectation from a mobile platform, with different conditions.

Navigating those over the next year is one of many challenges for Windows Phone, but this is the big one - if a worldwide audience can accept the Metro UI (along with some help from Xbox and Windows 8 on the PC) and understand the basics of the system, that's when advertising campaigns can focus less on the how and more on the wow.

Filed: Home > Features > Tailoring the smartphone experience for the world