When is a backup not a backup? When it's Windows Phone 8

For various reasons, the life of a reviewer involves pushing phones a little bit more than the consumer. As a result, I tend to move a lot of data around, and it has not taken me long to come to a conclusion. Microsoft's approach to backing up data on someone's Windows Phone is seriously lacking.

I've also had some data issues because I've not been particularly careful in removing my SD card from the Lumia 820 as part of the reviewing process. Everyone else probably reads the Microsoft notes saying 'be careful with your SD cards', but I digress.

Because of this I've been forced into using the new back-up feature in Windows Phone 8. If you've not listened to the podcast, you won't realise how terrible I find this service. I think I'd go as far as saying that this half-hearted attempt at preserving data is worse than having no service at all. At least if there was no way to back-up your device, you'd treat it accordingly (much as I did with Windows Phone 7). When you know what data is synced to the cloud, and what isn't, you can be more accommodating.

But Microsoft call this 'back-up', and in my mind a smaller font saying 'saving certain info to the cloud' does not cut it. 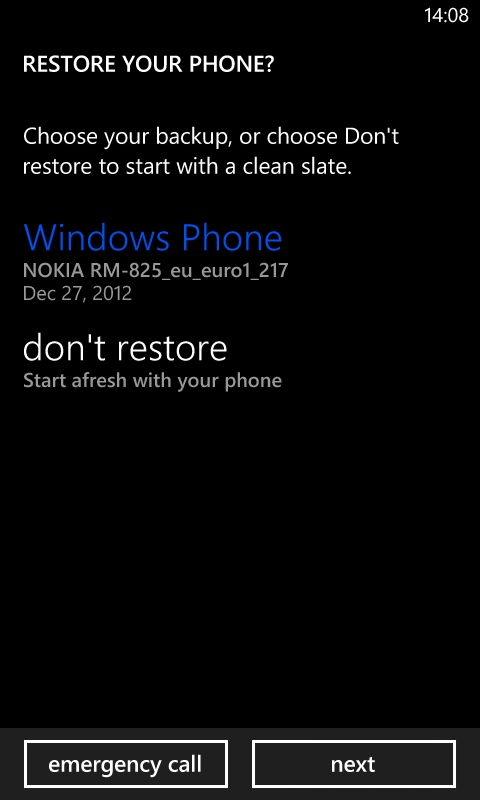 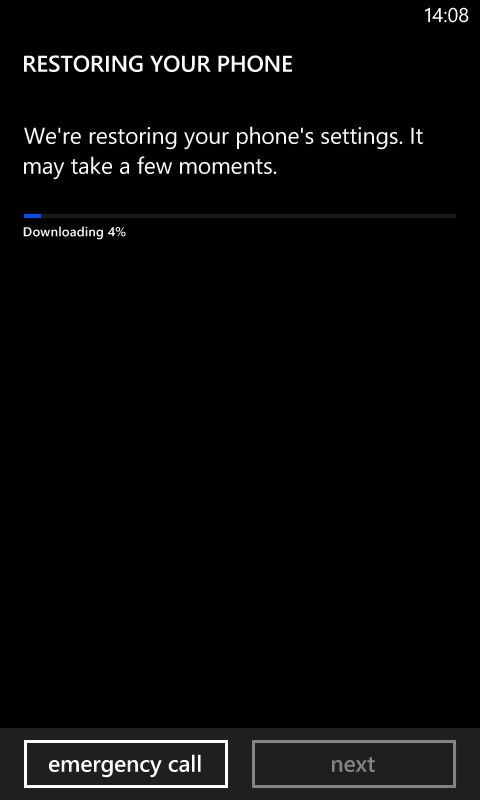 Here's How It Should Work

And it should do this not just to SkyDrive, but give me the option to dump this out to another computer either over the air, or over USB.

Why? Because the goal should be that if I need to reset my device, or it is swapped out for a new device, I want a one touch restore. I want my phone back the way it was... and it does it for me! If I'm travelling I don't want to rely on a 3G data connection (and the cost involved) to get it from the cloud, I want a local copy.

A back-up is only as good as the data taken off the device, and the data put back on the device.

Here's How It All Goes Wrong

Restoring your Windows Phone can only be done at one moment in time - during the setting up as you switch on a 'clean' device. If you miss the option, or the phone cannot connect over the mobile network to the Microsoft servers, you're not going to be restoring anything (wi-fi set up happens later on in the startup sequence). Which is a stunningly poor piece of UI design.

More importantly, Windows Phone gives you no feedback at all on what is going to be saved in the cloud. The textual clues are "save stuff to the cloud" and "saving certain info to the cloud". That's not good enough. Your three options are app list + settings, text messages, and photos. That's it, hope you get what they all mean. 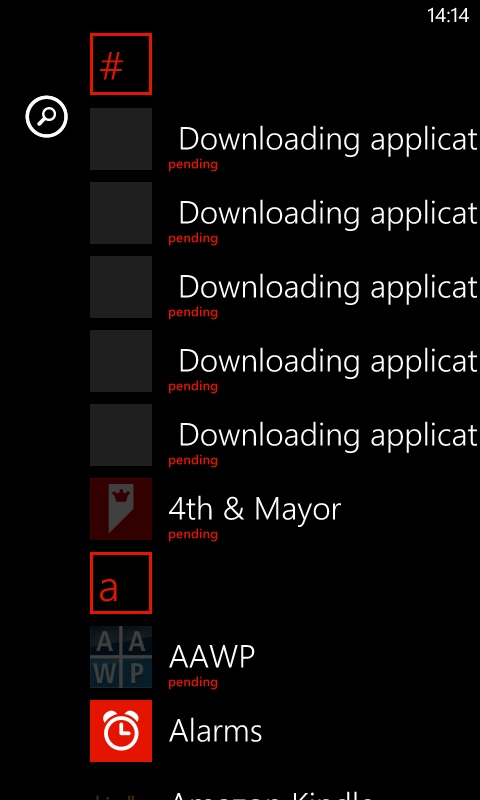 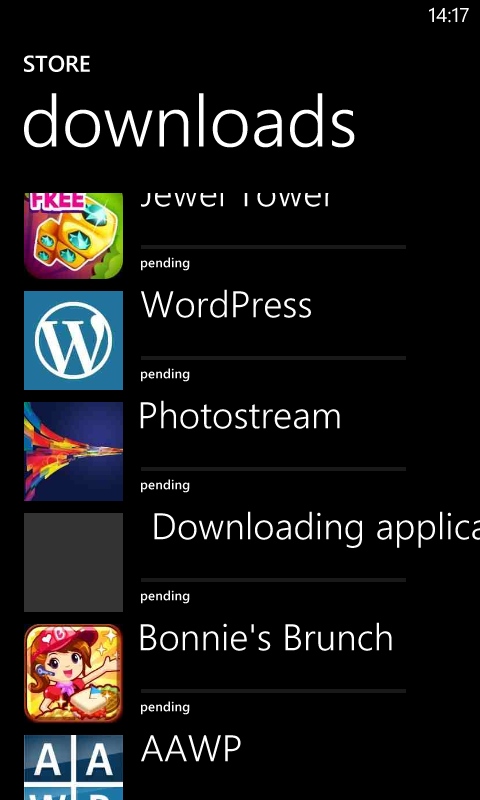 Probably the biggest issue for me is over third party apps. They are simply not backed up at all. A very, very small file, holding little more than the application's GUID number, is kept. When 'restoring' your smartphone, these apps are simply queued up in the Windows Store app to be re-downloaded one at a time, over your data connection.

Anything that you did with these applications? Gone. Take your progress in a game (Farm Frenzy is my personal example, because that's really hooked me back in over the New Year period). When you restore your phone, you do not restore the game data (because it was never backed up in the same place). So many mobile games nowadays are based on lots of little levels, and if you lose your progress then the prospect of having to start again is very, very daunting. So daunting that in many cases I simply deleted the game and tried something else, rather than work through it once more.

One of the biggest selling points of Windows Phone is the Live Tile experience, and this has been heightened in Windows Phone 8 thanks to the variable sized tiles and more capabilities open to the developers. It takes time to set up my home screen, and if something is missing, I find it hard to work out what is missing.

When I have to resort to using screenshots to remember where my live tiles are so I can put them back in place after a back-up and restore, something is going wrong.

Windows Phone 8 does not back-up your device. It backs up a list of your applications and the global settings in your phone. Social network accounts tied into the People Hub are synced with your Live account, so they can be easily restored (including the address book and calendars), but that's about it. Putting a Windows Phone back to the condition it was before a reset is nigh-on impossible.

In this day and age, am I wrong in thinking that this is unacceptable? Or does the fact that the restore does remember the theme colour I chose make it alright?

Here's How To Fix It

It's simple. Please look up 'back-up' and 'restore' in a dictionary and just do it.

I don't care if it has to be a firmware update, a first party app we can download, or a standalone utility for MacOS or Windows (that's Windows, not just Windows 8, every reasonable variant, including Vista and 7).

Just make it work. Add fancy cloud based solutions, over the the air incremental archiving at a later date if you must.

You had the code to do this in the Zune PC Desktop, and it was used every time a firmware updated was applied to a Windows Phone 7 device. No doubt it will be used again when Windows Phone 7.8 is released.

It's not like you don't know how to do it, it's just that you seem to be giving what feels to me to be a fundamental principle of computing no priority at all.

Is that too much to ask?

Filed: Home > Features > When is a backup not a backup? When it's Windows Phone 8