What if Microsoft deliver a Surface Phone in the Xbox box?

Here's a little bit of idle speculation to start the week off. Almost everyone expects Microsoft to talk more about the integration between Windows Phone's gaming features and the new Xbox One console at the upcoming E3 trade show in June. There is also a long-standing rumour that Microsoft are working on their own smartphone, the so-called Surface Phone. Our personal feeling is that it's more research and development led than something aimed at retail.  But... what if we make these observations are the same side of a single coin?

The idea is simple. Assuming that Microsoft is designing their own Windows Phone hardware, much like they did with the Windows 8 tablets (which surfaced as, err, the Surface range), what would they do with the hardware? They could attempt to do a Nexus and keep them as "clean" Windows Phone devices, but with most of the platform locked down to a specific UI and hardware profile, it's simply not as attractive an option as with Google's range of handsets.

Could it be an example of a high-end "what if" luxury device that goes on limited release? Maybe, but I think the upper end of Nokia's Lumia range shows off Windows Phone more than adequately, and, honestly, it's hard to see how Microsoft could top the combination of design, hardware, and software innovation found in the Nokia Lumia 925.

So what could these handset theoretically be used for? How about giving every new Xbox One owner a Windows Phone handset?

Again, let me stress that this is not based on any leads or information, I'm simply joining two dots together, that will, more than likely, stay unconnected. In this scenario we can assume that the integration between Xbox Live on your smartphone in your pocket and the Xbox One in the living room would be an evolution of the current Xbox SmartGlass strategy, with the phone acting as a companion screen and remote control, but potentially also enabling deeper in-game experiences, making game saves portable, and more.

The bundling approach would give the new Xbox One console a significant USP for marketing, and you could start pushing the second screen options even harder through media partners, because the second screen would be in the retail box, effectively solving the issue of a lack of crossover between Xbox owners and Windows Phone owners (currently this is more about the relatively low sales of Windows Phone handsets more than anything else). Moreover, this kind of bundling would drive awareness and encourage developers to add a companion experiences to their Xbox One titles. 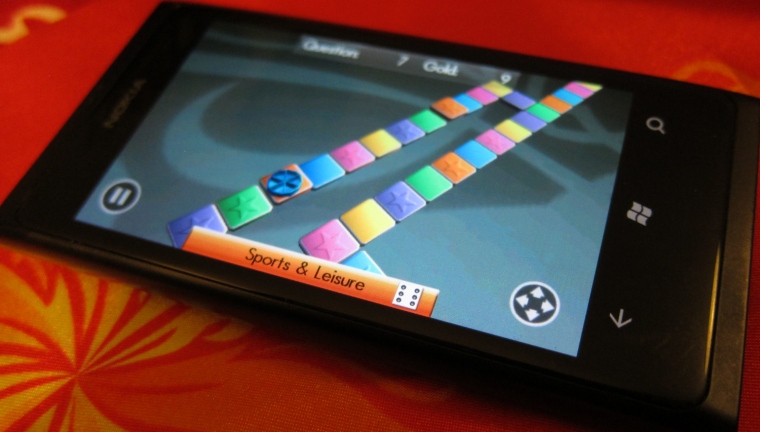 So what gets in the way of the idea? The main one is cost. I'm expecting the Xbox One to be one of the more expensive consoles, and adding on the cost of another slice of technology would push that number even higher. Perhaps Nokia could get the cost down to $100 with a variant of the Lumia 520 or Lumia 620 if they sacrificed all the profit, but for a gaming device to really satisfy it would need specs closer to a Lumia 820, and that's going to add to the price.

One way round this price issue would to take an approach similar to that used by the mobile networks. How about having an an optional "with phone" tier available to Xbox Live Members? This would see a subsidised Surface Phone shipped out to everyone who signs up for one. OK, technically that's not "in the box" and uptake would be less than straight forward bundling, but it would allow Microsoft a route to the consumer that bypasses the issues with both retail stores and network providers.

And Microsoft do have ambition - the lofty goals of both the Xbox One targeting every living room (in the world...) and the Surface tablets to reach 25 million unit sales this financial year are not representative of a company sitting around and watching copies of MS Office in the cloud being sold. 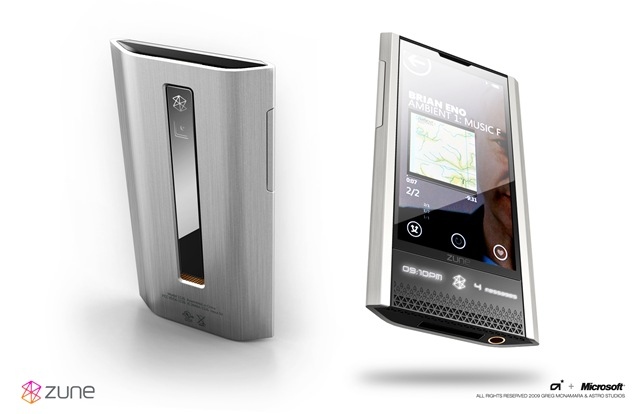 The "Surface [Phone] in an Xbox [One]" is little more than a gedanken , but it shows that the connected story Microsoft is trying to tell between consoles, mobiles, tablets, laptops, servers, desktops, and the cloud is a compelling one that has been planned for many years.

In reality an Xbox One with a Surface Phone tucked inside the packaging isn't going to happen anytime soon for a number of reasons. However, it is interesting to note that it has already happened in the other direction. In the cut-throat world of the UK mobile phone market, it's not at all unusual to see offers bundling attractive consumer electronics with a handset and two year contract to generate sales. Right now you can spot iPhone 5's with a "free" iPad, and Samsung Galaxy S4's with a "free" Galaxy Tab, and it wasn't that long ago that you buy a Nokia Lumia phone with a "free" Xbox 360.

So it doesn't really take too much imagination to see a future scenario where the latest Windows Phone handset gets bundled with an Xbox One after all.

Filed: Home > Features > What if Microsoft deliver a Surface Phone in the Xbox box?