With both the Nokia Lumia 920 and 925 now on Nokia Amber software, it was widely expected that camera results from the two devices would be largely similar, at least in terms of image processing. However, the algorithms used by Nokia do seem different, as you can see below in our interactive comparator. Images from the 925 should, in theory, be slightly sharper, according to Nokia, because of the extra lens element (6 pieces, remember), but in practice the 920's images are now quite a bit 'sharper', perhaps an attempt to compensate in software for the lack of the extra optical element? There's also the question of whether the Lumia 920 photos are now too sharp, of course. Comments welcome!

Here's the detail from the Lumia 925's launch: "The 8.7 megapixel 'PureView' camera, with its Carl Zeiss optics, dual LED flash, and optical image stabalisation (OIS), is an improved version of that in the Lumia 920, in that it now has six (count 'em) lens elements (a first in the smartphone industry)". The rationale given to us at the time was that the six element system introduced extra sharpness, optically, rather than through image processing, interestingly. You will remember I compared the cameras in the 925 and (the pre-Amber) 920, with dramatic effect - the combination of the higher spec lens and more refined image processing made for more natural images.

But we now have the latest generation image processing algorithms for the 920, the 925's older brother. Are they the same as those in the 925? It seems not. Let's take a look in our trademark interactive comparator. As you move your mouse or pointer from side to side, you should be able to directly compare the differences in processing between the two smartphone cameras.

[If you can't see the interactive comparator, then please try another browser!] 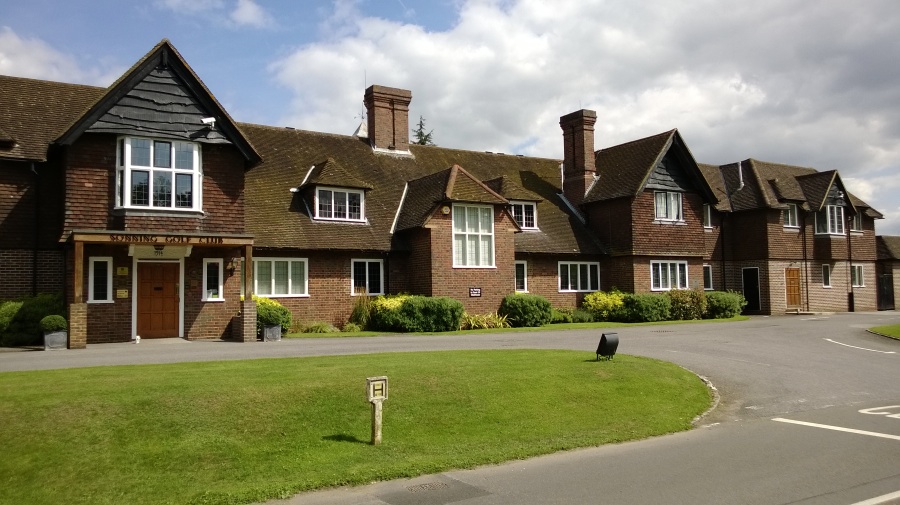 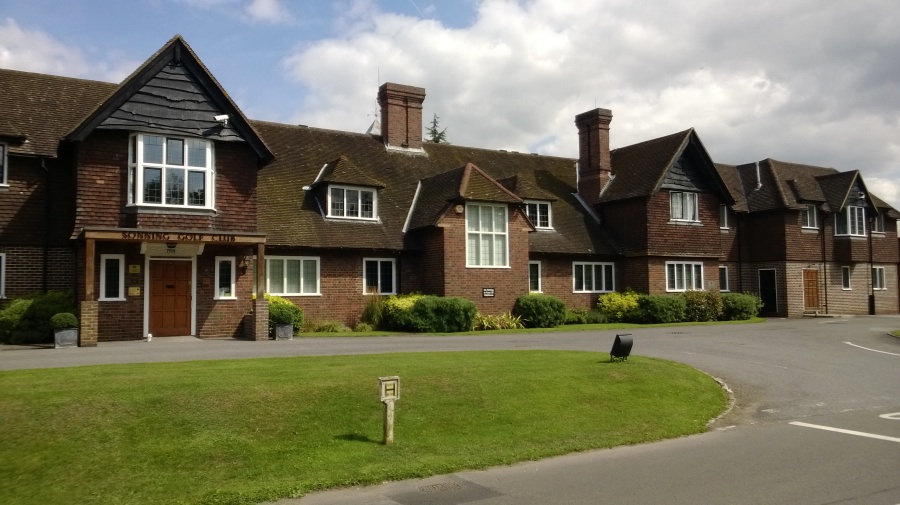 It's hard to see photo differences in the overall photo, so let's crop in at 1:1 on some central detail. Again, move your mouse or pointer from side to side: 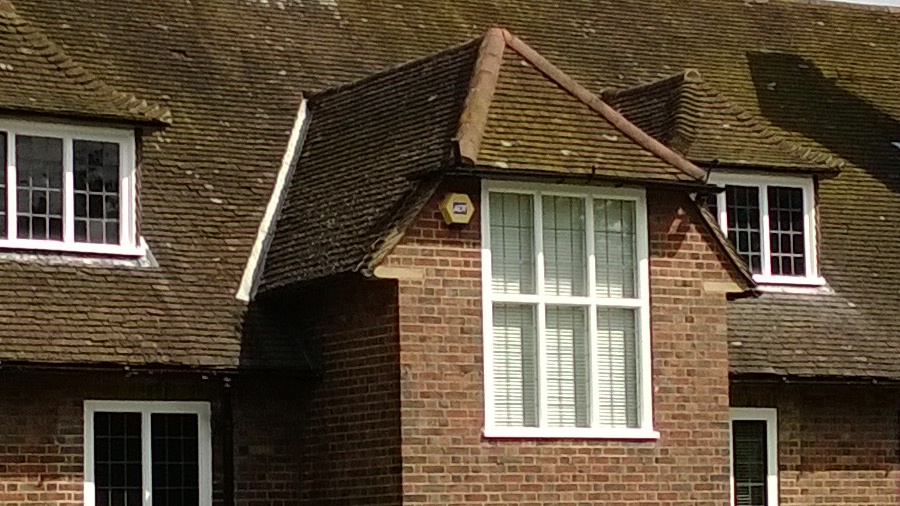 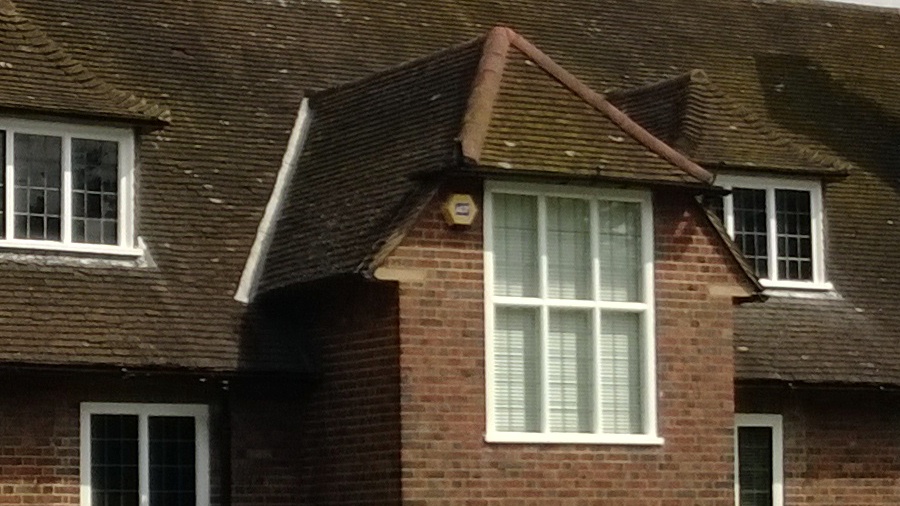 Brickwork is always good for showing up sharpening artefacts, though I prefer the 920's version, at a pinch. The 925's images are natural but 'soft', while every last bit of detail is eked out in the 920's sharpened photo, with these new image processing algorithms. 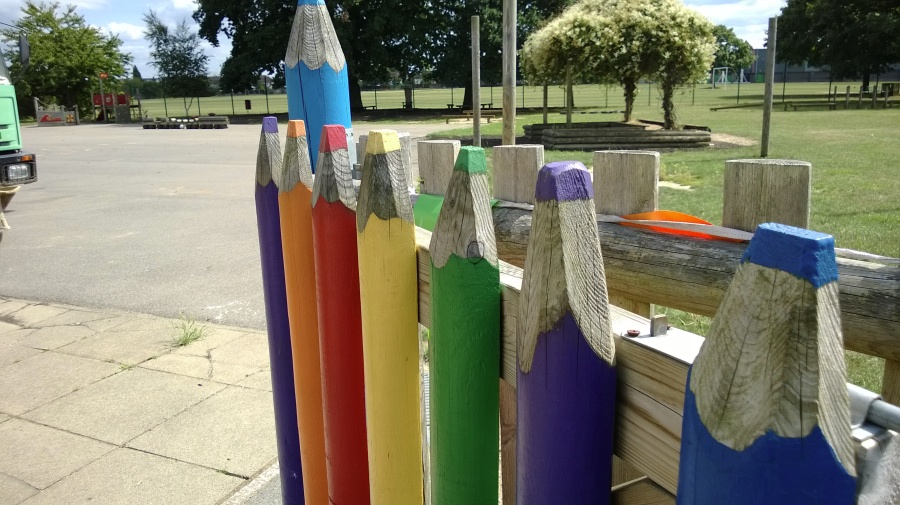 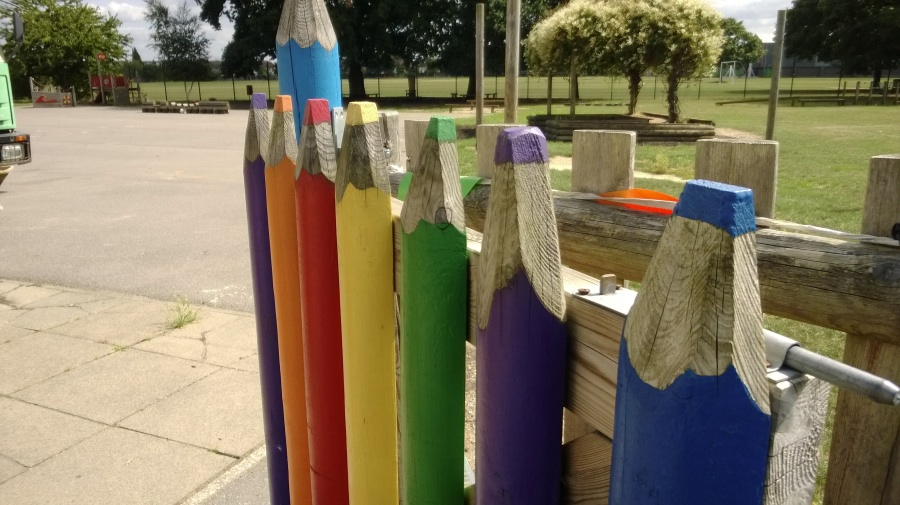 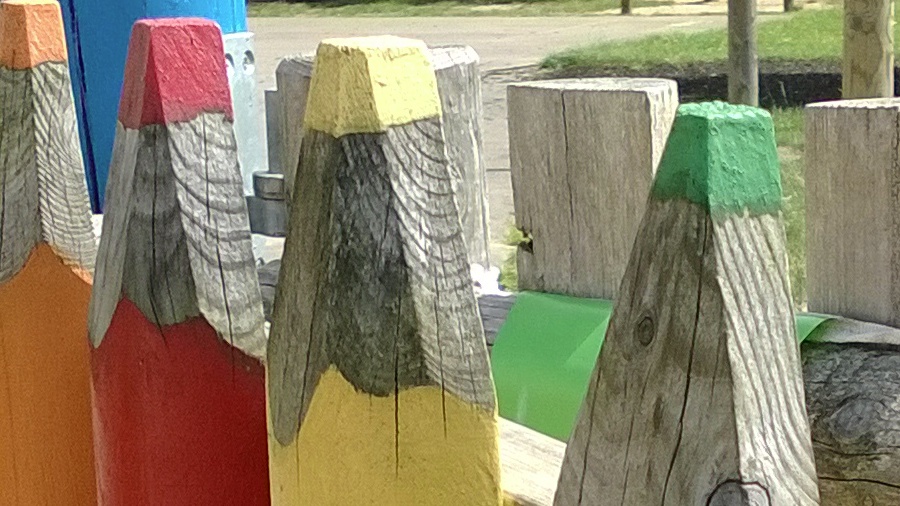 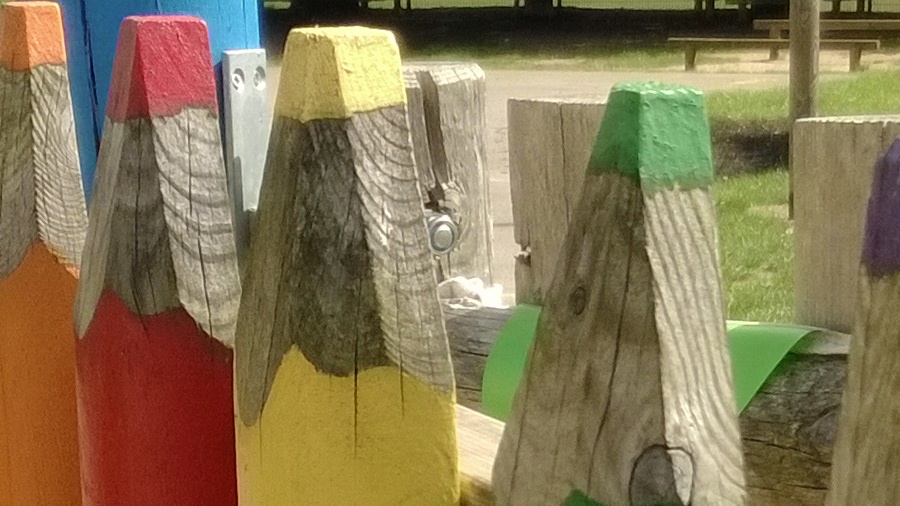 This time I come down on the side of the more natural 925 image, but it does go to show how much difference image processing can make. 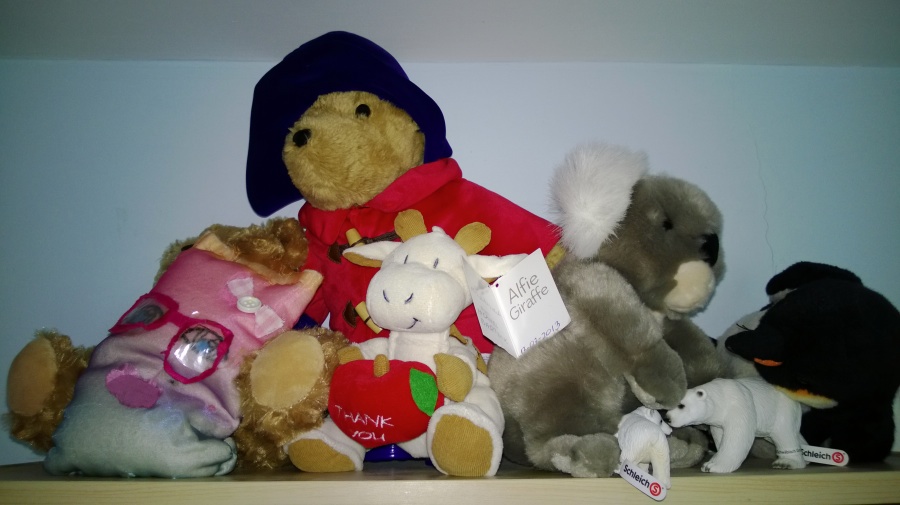 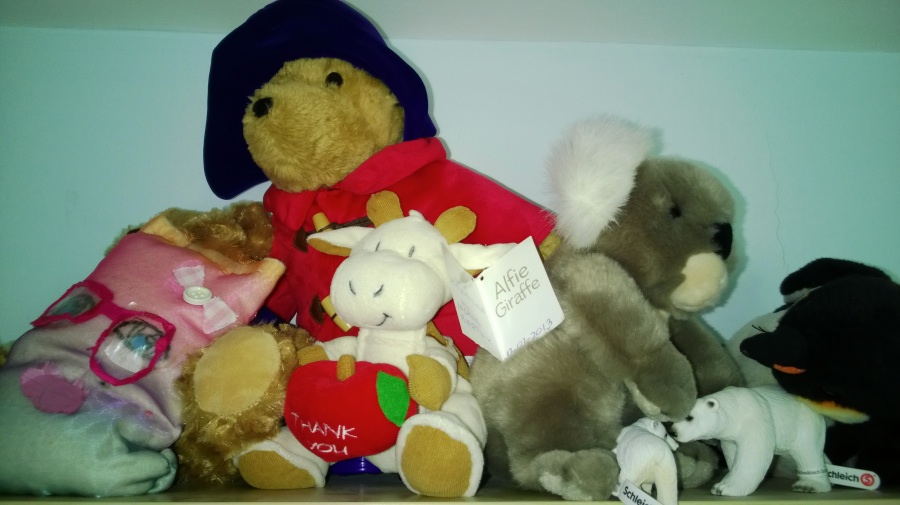 Both very clear, so we crop in to compare 1:1 detail: 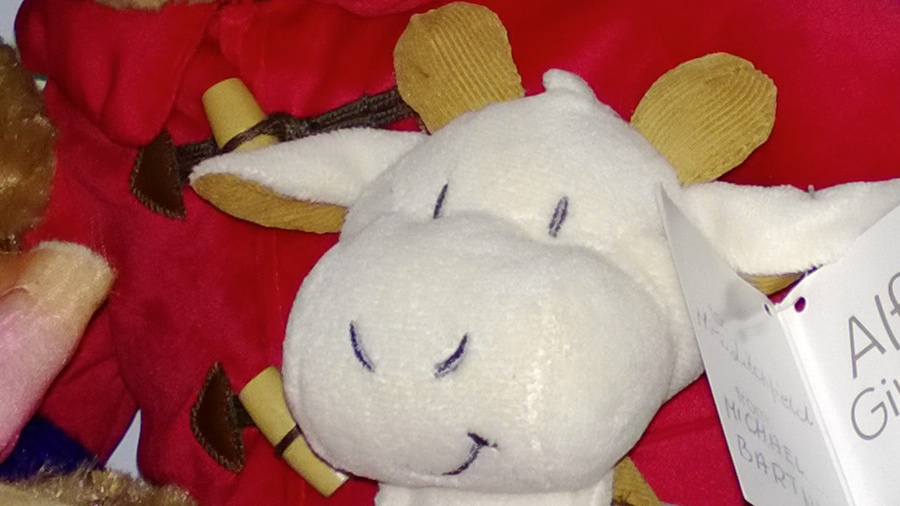 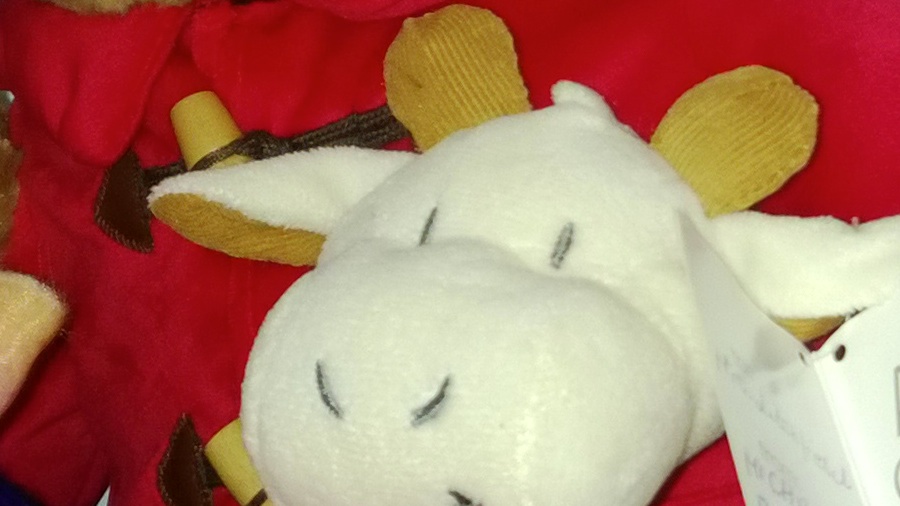 Aided by handling the exposure very slightly better, the 920's photo is more detailed and textured. Giving, arguably, the win to the Lumia 920 by 2 to 1.... Given how (relatively) poor the Lumia 920 has been for so many months at producing JPGs which were colour accurate and detailed, the Amber update has transformed the device. Well done, all round.

As I've emphasised several times before, every digital photo ever taken has processing applied to it. The raw information coming from the (typically) RGB pixels has to be combined, algorothmically, with the luminance information, in a Bayer arrangement. So even the purest digital image is already a mish mash of data at the pixel level. On top of this, there's typically noise reduction, colour correction (e.g. saturation) and sharpening.

With the new algorithms in the Nokia Amber update for the Lumia 920, Nokia has definitely erred on the side of over-sharpening, perhaps in response to most other manufacturers, who do likewise. You see, it's all a con, really. The human eye sees sharpened detail and assumes that's 'right' and that a softer version must be slightly blurred and defective somehow. When all the time it's simply a matter of how the photos are processed before the JPG file is created.

So, over to you. Which set of processing algorithms do you prefer?