Following Microsoft breaking open the cheque book to buy out Nokia's handset business, I discussed the impact this would have on HTC. Now it's time to turn our focus to the third of the Microsoft's major partners and look at the impact on Samsung. And while it might not change the volume of handsets, I think Samsung is going to be sticking with Windows Phone for a little longer.

The official line from Samsung is that the South Korean company has 'declined to comment'. This makes perfect sense - decisions about long term strategy are made at the highest levels, and with a huge amount of data, not by the almost knee-jerk reply from the the press team (but we all still have to ask).

There's no doubt that it will be discussed, but unlike HTC, where the decision over the use of Windows Phone could be seen as a critical decision for the company, there's less pressure on Samsung. 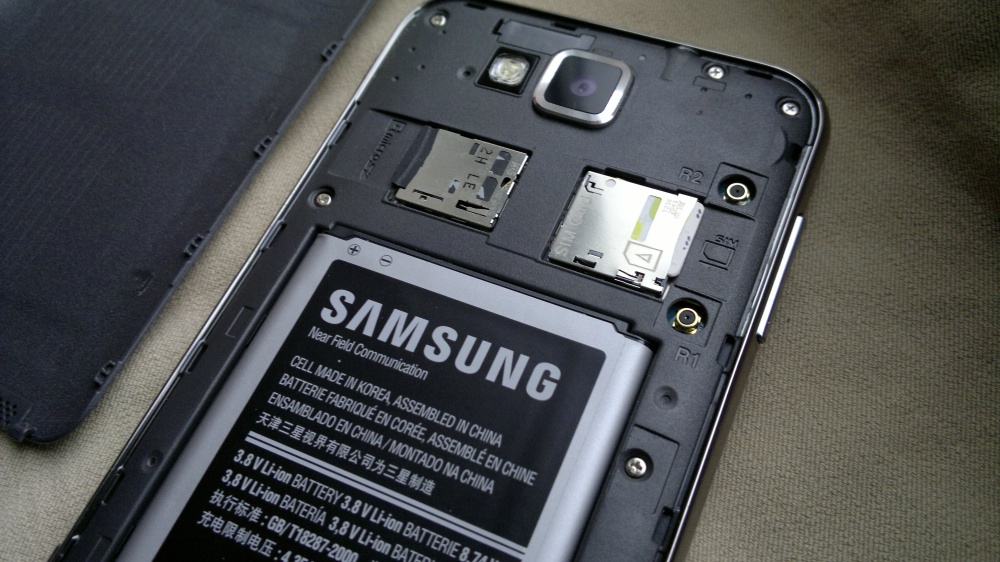 That's not to say that there's no pressure on Samsung. It is currently riding high in the market share charts with the Galaxy range of handsets, it has significant mind share with the public and the media, and it is in the rare position that it can launch a product and have it 'accepted' no matter how much of an edge case a Bluetooth enabled second screen on a wrist actually is.

But it will also be conscious of just how ephemeral this success can be. When it was a Symbian OS partner it had to fight the dominance of Nokia with the S60 platform, so it will be fully aware that a few small mistakes in implementation now can reverberate a few years down the line and bring down a company rather quickly.

With Android it is in the same position as Nokia was in with Symbian. The current incarnation of Samsung is an aggressive company, going on the offensive with significant advertising spends and marketing campaigns. It also plays a pretty mean game of defence, covering as many bases as possible. I don't see a business need for a handset like the Samsung Galaxy Zoom (a rather good pocket camera strapped to an Android screen, Steve's looked at it on his Phones Show video podcast), but it gives Samsung a handset in the 'high-end imaging' department, no matter that it looks and feels like an abomination. The same is true of the out-sized Galaxy Mega, and the budget styled Galaxy S4 Mini.

Which is where its Windows Phone handsets come in.

With little fanfare or direct promotion (at least nothing to rival the efforts of Nokia, or even HTC), Samsung is now the second largest Windows Phone manufacturer. I suspect that the majority of those sales have been generated through the 'halo' effect from the marketing of the Samsung Galaxy range. Samsung is a known quantity to the networks, and is a name that they can sell to customers. HTC might have a classy handset with the 'One' Android range (and in the US, Motorola is making a resurgence) but Samsung is an easy name to sell. Anyone with questions about Android or a 'I'd rather not use that' can be easily switched to Samsung's Windows Phone by a good salesperson.

I'm confident that Samsung is going to carry on Windows Phone, although its focus will remain on its Android business first of all, with Tizen taking up a lot of the spare capacity in the development labs. But it'll find time to do some Windows Phone handsets.

When it does, I'm confident that Samsung isn't going to push the boat out on these handsets. It's going to follow similar styling to the Galaxy devices; at every possible point it will try to use similar parts to other handsets to leverage economies of scale (the screen being the primary contender here); and there's not going to be any concerted marketing around the handset. Don't expect a big glitzy product launch with the press brought down to Earl's Court, that wouldn't be the aim of the handset.

Any Samsung Windows Phone handset is going to be a purely defensive play. It won't be designed to contribute to the bottom line of Samsung directly, but it will position Samsung so the company can react quickly to any changes in the market.

Any new handsets are going to be used to maintain a relationship between Samsung and Microsoft - which of course reaches beyond the smartphone; they will act as an early warning system on both sales and the software developments of the Windows Phone platform ensuring Samsung will have time to react; and if Windows Phone does suddenly 'hockey stick' up in terms of adoption and marketshare then Samsung will be able to open up the taps on handset production and promotion to take advantage. 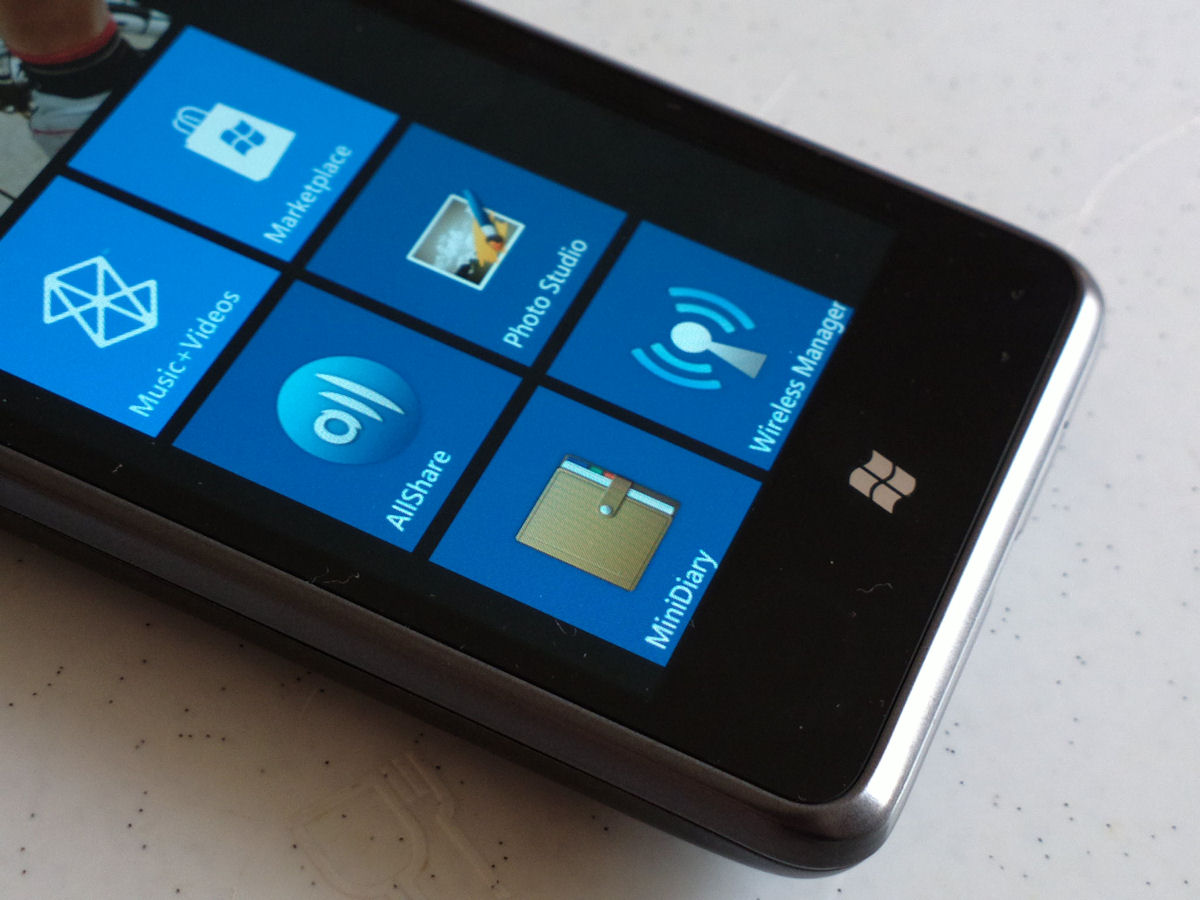 Will there be another Samsung Windows Phone handset? Yes. Will it feel a little bit 'meh' when compared to the latest handsets from Nokia Microsoft? More than likely. Will it feel like Samsung isn't putting an effort into getting consumers to buy the handset? Yes.

But then, that's not why Samsung is involved with Windows Phone. The purchase of Nokia's Devices and Services division means that the reasons the South Korean company is involved with the OS are now even more important.