Let's kill Xbox Live once and for all

Here's a thought. Instead of wasting a brand, instead of making an implicit promise of quality and failing to deliver, instead of giving hope to gamers out there, instead of teasing us that something interesting might happen... Xbox Live on Windows Phone should simply disappear. The lack of engagement from Microsoft and third party developers is frankly embarrassing, and the service needs put out of its misery.

It all looked perfect at the start of the Windows Phone era. Smartphones were rapidly overtaking portable gaming consoles as the place to play games, and as Microsoft reset their mobile endeavours, they could integrate one of the biggest gaming brands on the planet (Xbox) into mobile. Who wouldn't want a connected system with shared avatars, profiles, gamer points and save files? The possibilities of a game having multiple angles on different devices was not new, but now the technology was mature enough to deliver. And with Microsoft's marketing muscle delivering the Xbox home consoles to the top spot, the future was bright for mobile gaming. 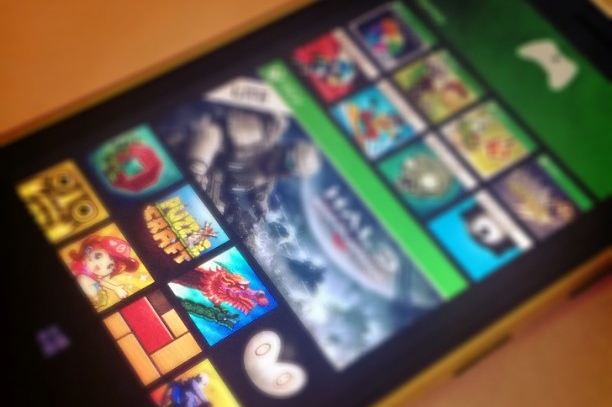 It never really delivered did it? Developers took almost the whole active lifespan of Windows Phone 7 before releasing competent titles, and releases on Windows Phone, if they happened at all, were months after the release of a title on iOS or Android. The confidence that a solid gaming ecosystem could have delivered to Windows Phone never arrived.

Look at the release of Halo: Spartan Assault this year. It was an almost Indian Summer style release for the Xbox Live system. For that glorious moment, the Xbox Live approach on Windows Phone seemed to work. There was a big name coming to the platform, there was integration with your Xbox gamer account, the press were loving the release and gave it a decent swing in digital inches across the web. People were flocking to it, talking about it, and sharing their thoughts.

But that was pretty much it for Xbox Live.

Releasing Halo on Windows Phone was the last tangible card that Microsoft could play that would get the attention of the press and the public. What happened in the week after the release would be critical to Xbox Live on Windows Phone. There was an opportunity to build momentum, to show that Xbox Live was a going concern that could deliver gaming experiences on a regular basis and with consistent quality. Unfortunately there were no follow up releases, no marketing, and everyone moved on. If Spartan Assault was going to lead to the return of Xbox Live as a viable gaming portal, there should have been follow up titles ready to go, the momentum should have been preserved with regular releases, a predictable schedule, and quality titles. 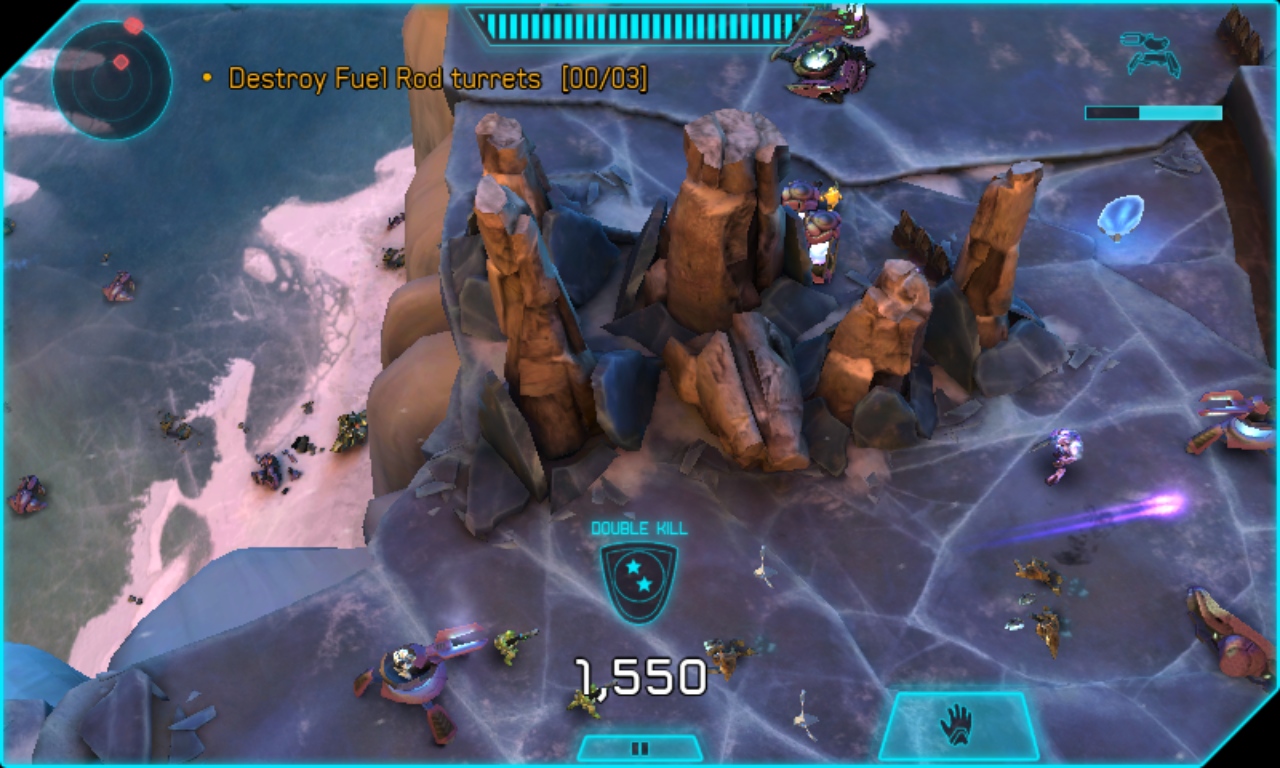 Instead we got a rather quiet period, a little rush of titles from Electronic Arts in September (which now feels more like clearing the contractual obligations than a 'one release a week' strategy), and a solitary Gameloft title. And to rub salt in the wound, Gameloft's much vaunted 15 titles during 2013 and 2014 aren't all going to be Xbox Live titles - the recently released Asphalt 8 was self published by Gameloft to the Windows Phone Store. No Xbox Live branding, no achievements, no tying in to the gamer profiles. Nothing.

The unfortunate conclusion is that it is easier (and more profitable) to release a title this way than go through the extra hoops and coding for Microsoft's branded portal. This is a ridiculous state of affairs. By all means have someone keeping an eye on the gate and stopping all but the best games coming through, but make sure people can not only get through the gate at minimal cost, but make sure that they want to come through.

Microsoft have had more than two years to manage this, and if we're honest, they have failed. Big name titles are being released openly without the branding, major publishers see more value in doing their own releases, and the communication with hardcore gaming fans has been pitiful at best. It should be simple - get the best games, release on a regular schedule, and build up an almost Pavlovian response in the players to check for a game at 8am every Wednesday [well, they've got you trained, at least, Ewan! - Ed] 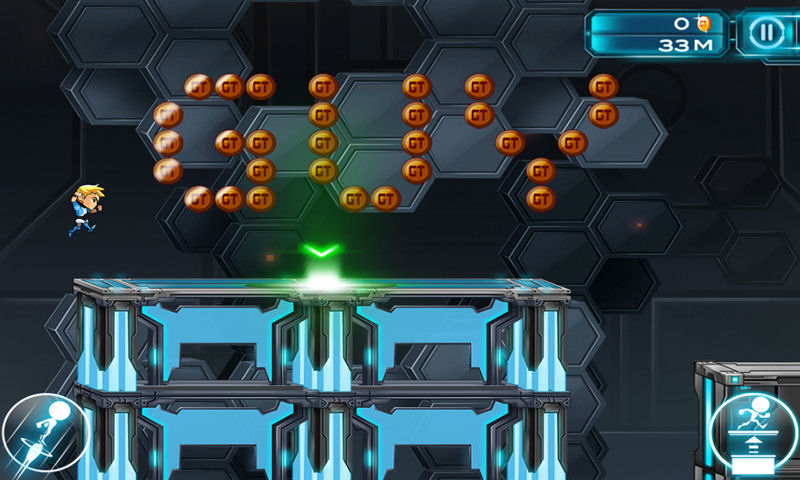 For a brief moment in 2012, Xbox Live actually managed it. Perhaps some of the titles were not quite A-list, but the rhythm was there on the Windows Phone 7 devices, and it was simple matter to go download a game every Wednesday and evaluate it. I suspect that the creation of an 'appointment downloading' moment every Wednesday would have increased the download rate of the chosen games over the expected average in the store, and with more downloads there would have been more conversions from trial to full price titles.

But as Windows Phone 8 came into view in October 2012, the Xbox Live titles dried up, and while there were a number of existing games updated and the bigger name developers dropped a few titles, the momentum was lost. Why it wasn't picked up again I do not know, but if the lack of enthusiasm was already evident, perhaps Xbox Live should have been dropped from Windows Phone 8.

At least then it could have been spun as an 'experiment', and that developers obviously preferred going native in the store. Now the platform is left with an aberration. While it's great that games are kept out of the main app list (it's one of the few areas of app organisation that Windows Phone has, and it's one that I think many appreciate), the live tile no longer delivers what it promises. It barely delivers the low expectations of gamers on Windows Phone.

Any sports coach is going to gruffly suggest to an under-performing player that they should 'man up or go home'. Frankly, Xbox Live has had more than enough opportunities to man up. It's time for it to go home, and let the indies get on. 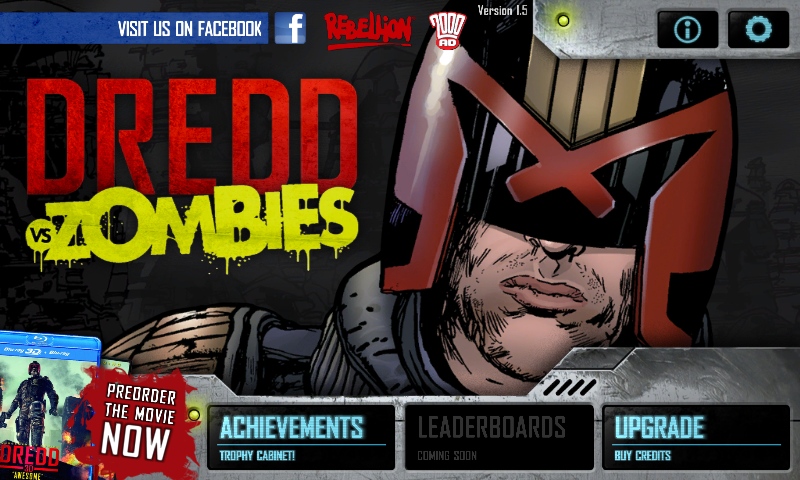 Filed: Home > Features > Let's kill Xbox Live once and for all