We've already looked at the impact of the Nokia Lumia Black software update on still photo capture on the Lumia 1020, but some of the changes to the image processing algorithms also apply to other devices in the Lumia range. In this feature we compare some before and after photos captured using the Lumia 925 in order to demonstrate some of the changes and improvements.

In contrast to our Lumia 1020 Amber / Black imaging comparison, the same device was used to take both set of photos. The Amber photos were taken first, then the device was updated to Lumia Black, after which a second set of photos was taken. As a result there are potentially some additional variables (e.g. different lighting and framing conditions), but, where possible, an effort was taken to minimise these. i.e. Some of the differences between the two sets of photos, both in terms of capture settings (e.g. ISO level) and output, may be due to differing conditions at capture time and/or operator error, rather than the changes in the imaging algorithms and processing between Lumia Amber and Lumia Black.

This first comparison provides a good example of the improved colour accuracy (tone mapping) that is the most visible imaging performance improvement in the Lumia Black software update (on the Lumia 925). The colours in the Black photo are generally more neutral and accurate. A good example of this is the colour on the spine of the Roman Britain book (washed out / dulled toward grey in the Amber photo).

On the other hand, the Amber photo is arguably more pleasing to the eye, providing a good illustration of the point that in any photo comparison there's always going to be an element of subjectivity. In this case, the Black photo should win because it's more true-to-life, but in a blind test, without reference to the scene, the Amber photo might be seen as the superior photo. 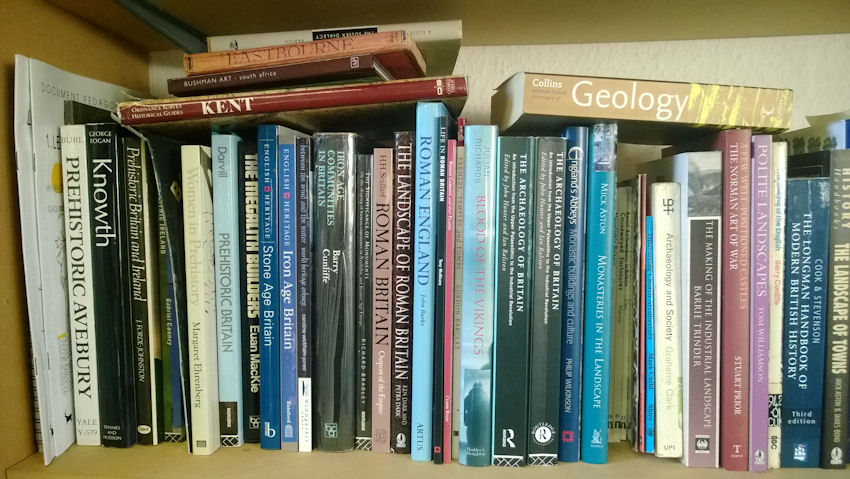 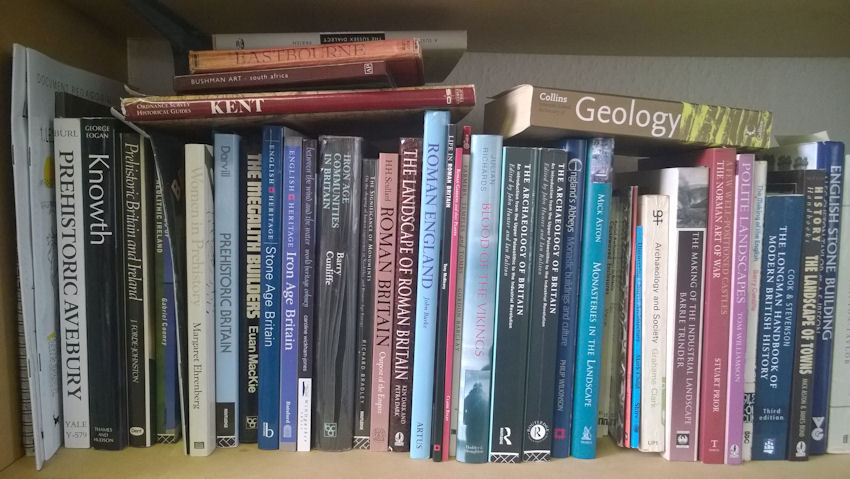 The differences in the colours become more obvious in this 1:1 pixel crop of the centre of the image. The Amber photo has been subjected to "more" processing, whereas the Black photo is more neutral. 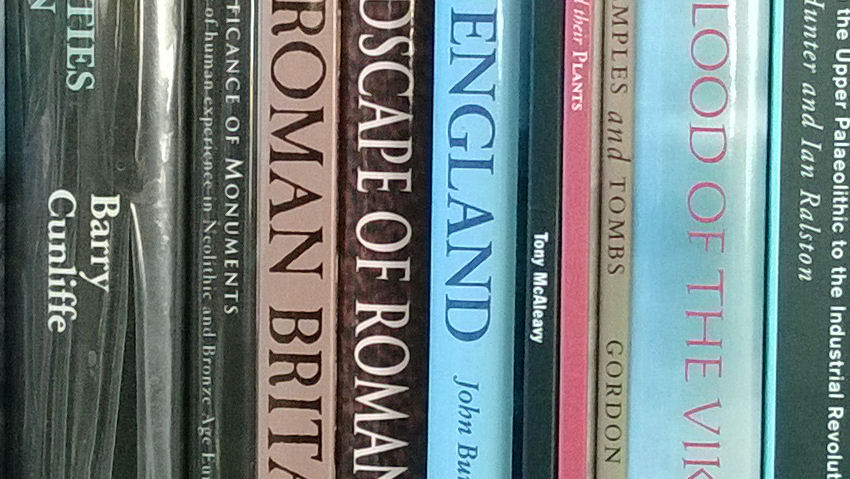 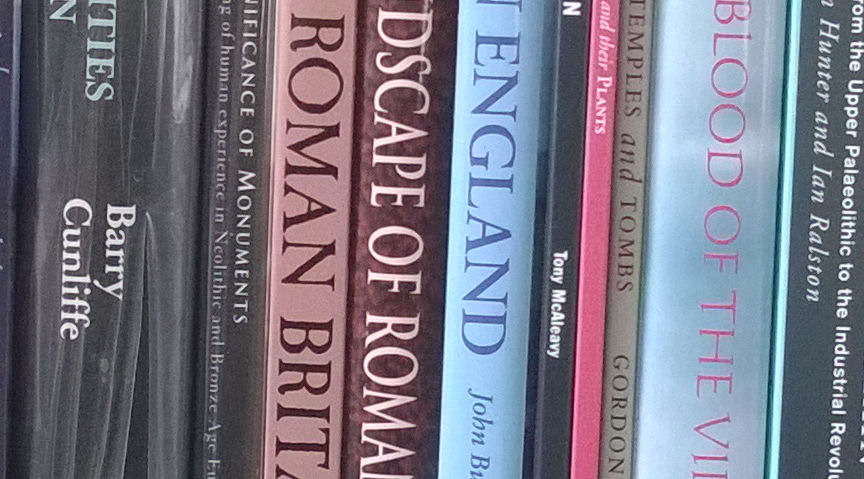 This comparison also showcases the improved colour accuracy and tones that come with Lumia Black. In the Amber photo, the duck has a green-ish tint and the carpet colour is colder than it should be. 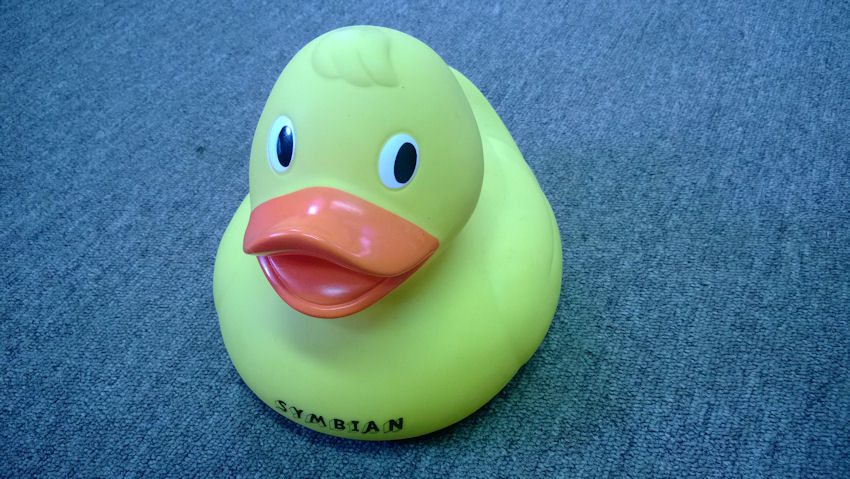 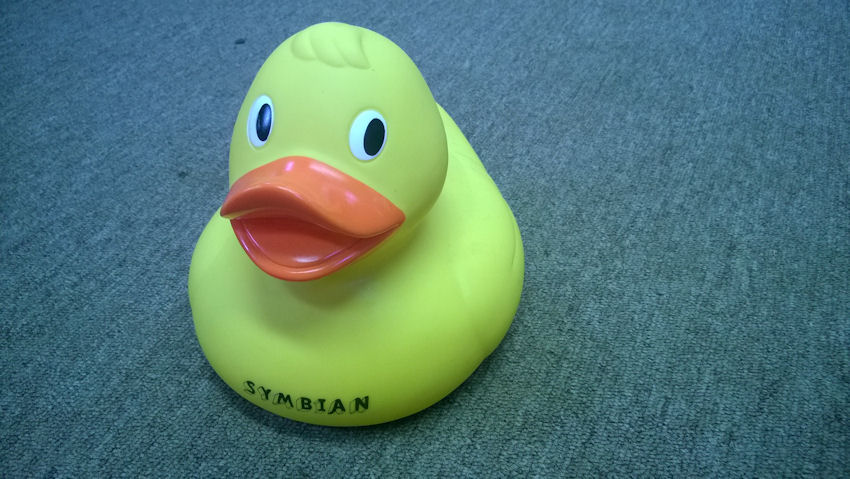 This is a low light photo, with flash illumination, and might be considered an edge case (i.e. tricky to handle conditions). Colour accuracy is once again better in the Black photo (e.g. door and wicker colour), but perhaps comes at the cost of a loss of contrast. On the other hand the illumination from the flash is less extreme, resulting in a more natural looking photo. 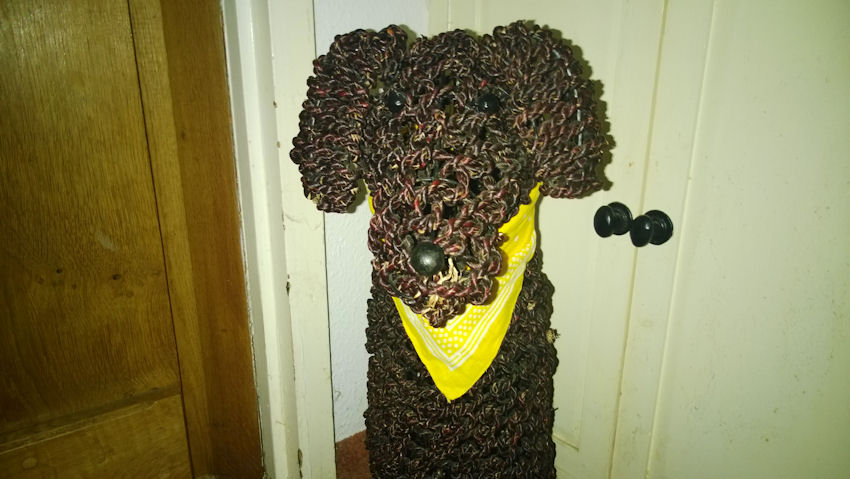 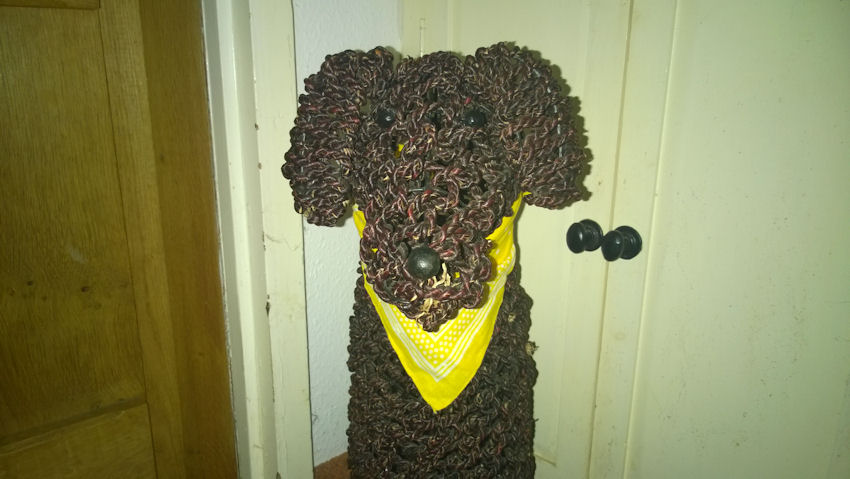 Looking at the centre of the image of Woofles as a 1:1 crop makes the difference between the colour accuracy of the two image more apparent. There's also some additional detail in the Black image, though this could be down to operator error. 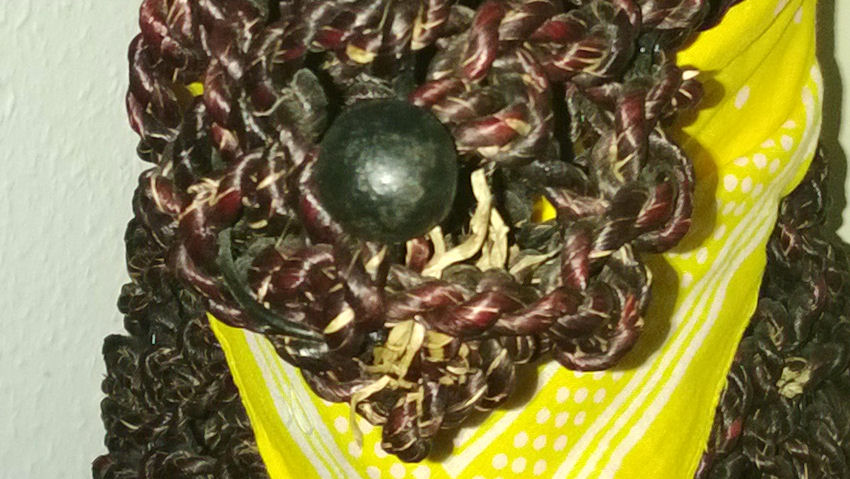 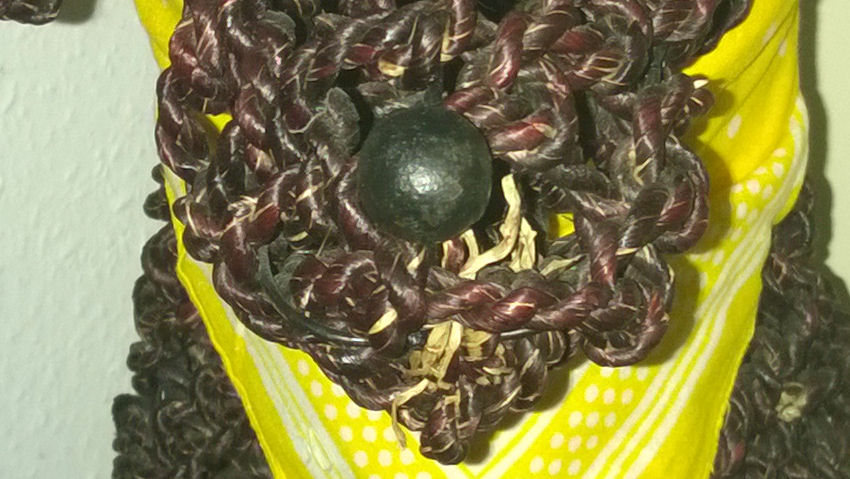 Aside from illustrating the fact that lazy cats do apparently move when sleeping (in the hour it took to update the phone), this photo shows again shows minor colour differences, but underlines that the differences between Amber and Black are relatively minor, even in near-edge conditions (low light, with flash). 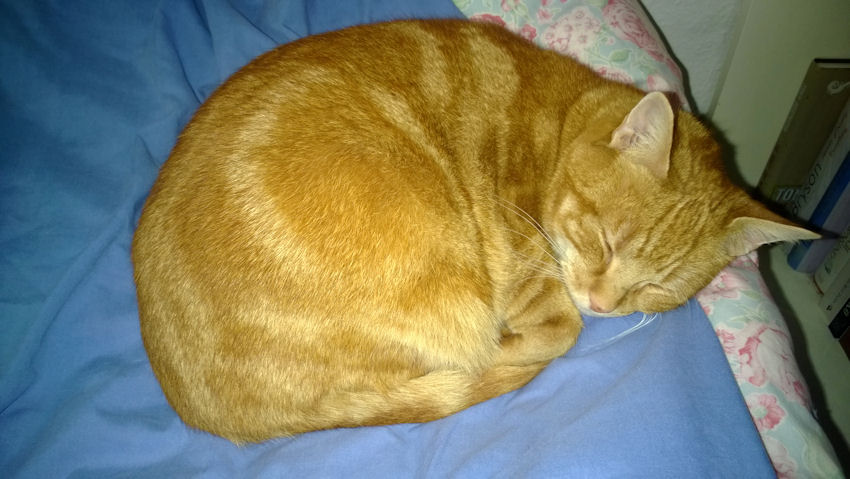 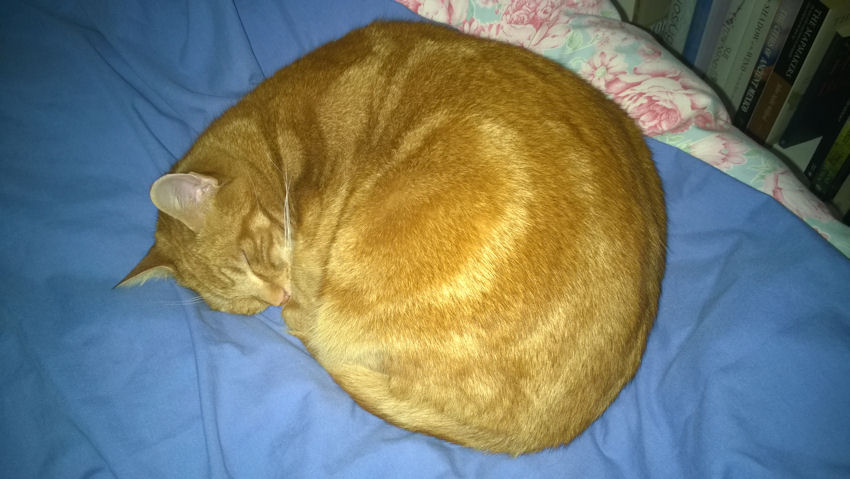 A closer look does show that the Black photo has more natural and accurate colours, but the level of detail is very similar. 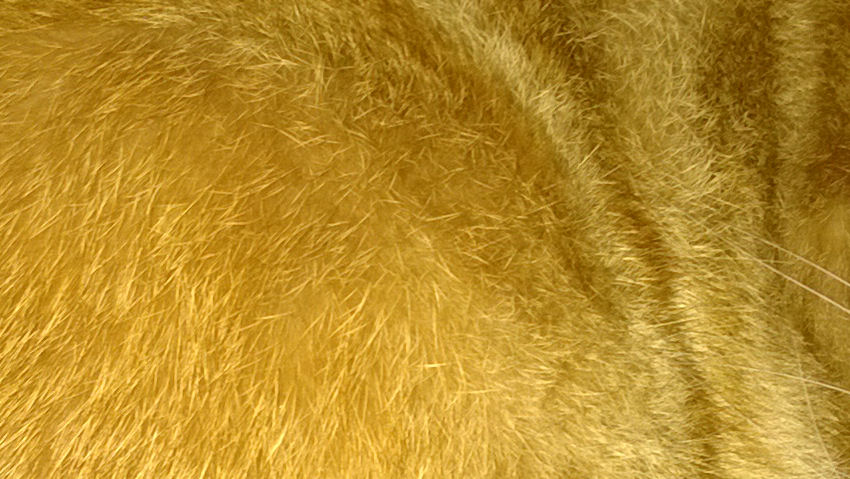 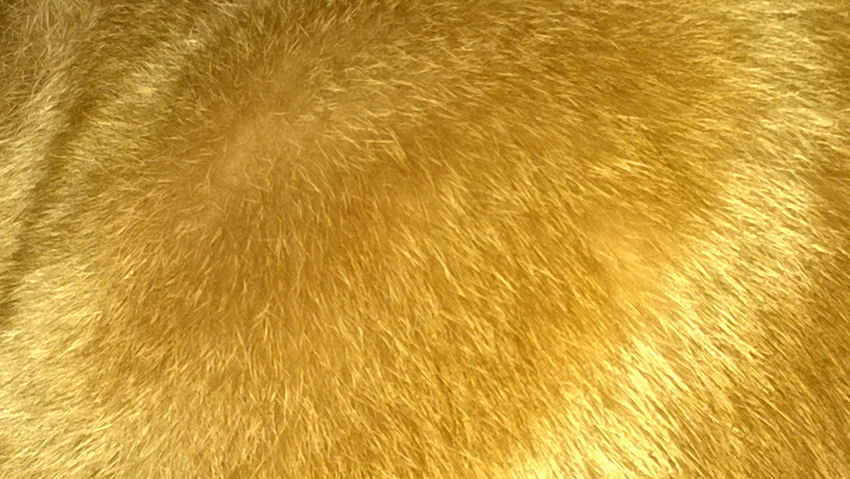 In good lighting conditions there's very little to choose between Amber and Black captures. The colours are a little more neutral in the Black image, but the difference is not as notable as in the other photo comparisons shown above. 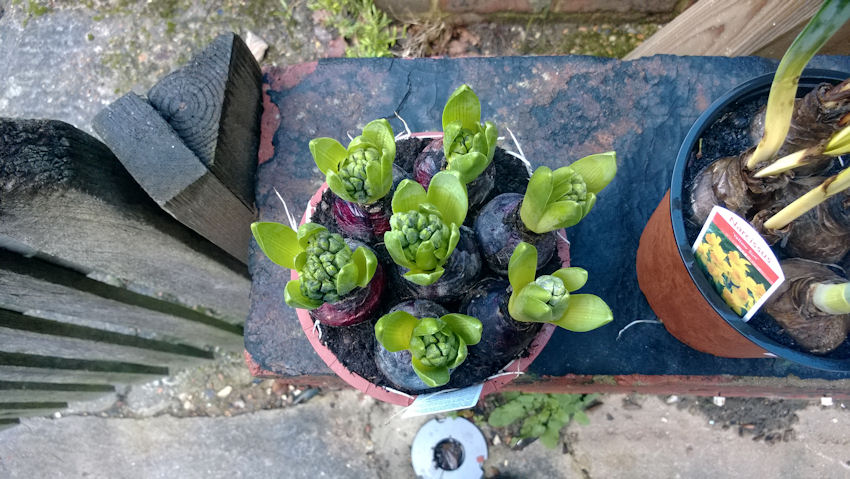 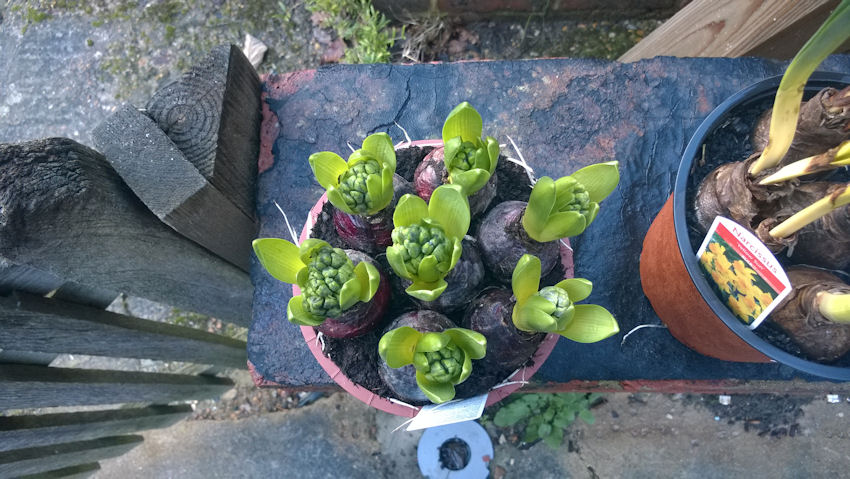 A second example shot in reasonable lighting conditions again shows only a small difference between Amber and Black. However, in this case the light level was a little lower (sun behind a cloud) for the Black image, as is apparent from the visible water depth, so a case could be made that there's some minor improvement in performance. 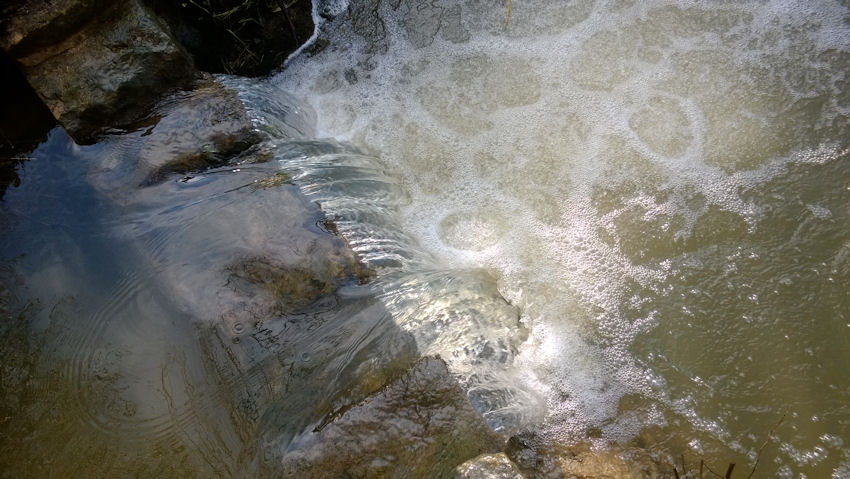 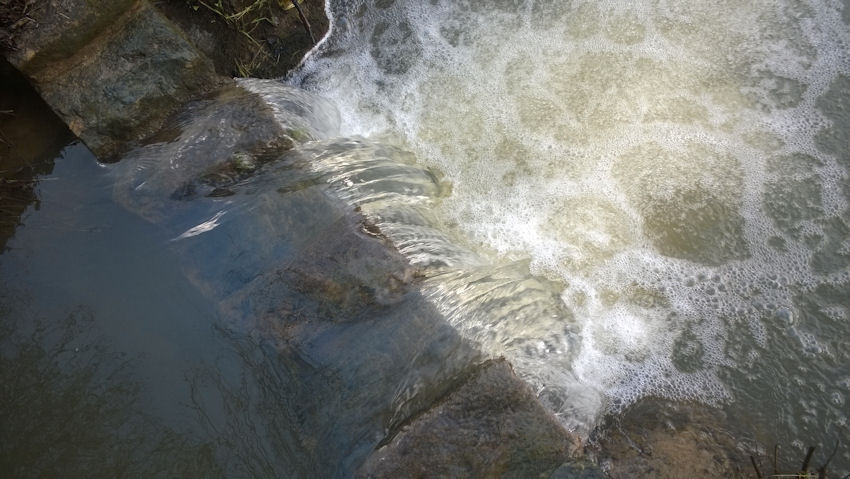 In comparing camera performance before and after the Lumia Black software update on the Lumia 925, it is readily apparent that the differences are smaller than the same comparison for the Lumia 1020. This is because the Lumia 1020 has the additional benefit of a re-engineered PureView oversampling algorithm, which improves detail and reduces noise (and of course has a lot more sensor to work with).

However, the Lumia 925 does clearly benefit from improved colour accuracy. There's some evidence to suggest there's a loss of contrast in some photos, but this is partly the result of more neutral processing (i.e. less artificial enhancement, such as boosting saturation levels). Our preference has always been for more neutral processing as, if desired, it's possible to easily add contrast and/or saturation, but it's not very easy to take it away.

This pattern of improved colour accuracy is something we would expect to see repeated across the rest of the Lumia range. We'll look at this again once the Lumia Black update is available for the Lumia 920 with a similar gallery to that above, but this time handled by Steve.

In overall terms, what we're seeing with the Lumia Black update is a refinement of the image processing changes made in the Lumia Amber update, with a particular emphasis on colour accuracy, which results in a small, but noticeable improvement in camera output.

The Nokia Lumia Black update started rolling out for many variants of the Lumia 925 and Lumia 1020 yesterday (January 9th). Do note that it is not yet available for all variants and has yet to be released for other Lumia devices (Lumia 920, 620, 520 etc).