The camera and chipset in the Lumia 1520 is especially interesting, as the hardware is thin enough to be part of a range of devices, yet with some of the PureView oversampling and lossless zoom from the likes of the 1020. But, in tests, how much extra does this new set of hardware and electronics give the end user (over the likes of the existing generation, e.g. Lumia 920 and 925)? How much 'purer' are 1520 photos and how much difference does the 2x lossless zoom make? 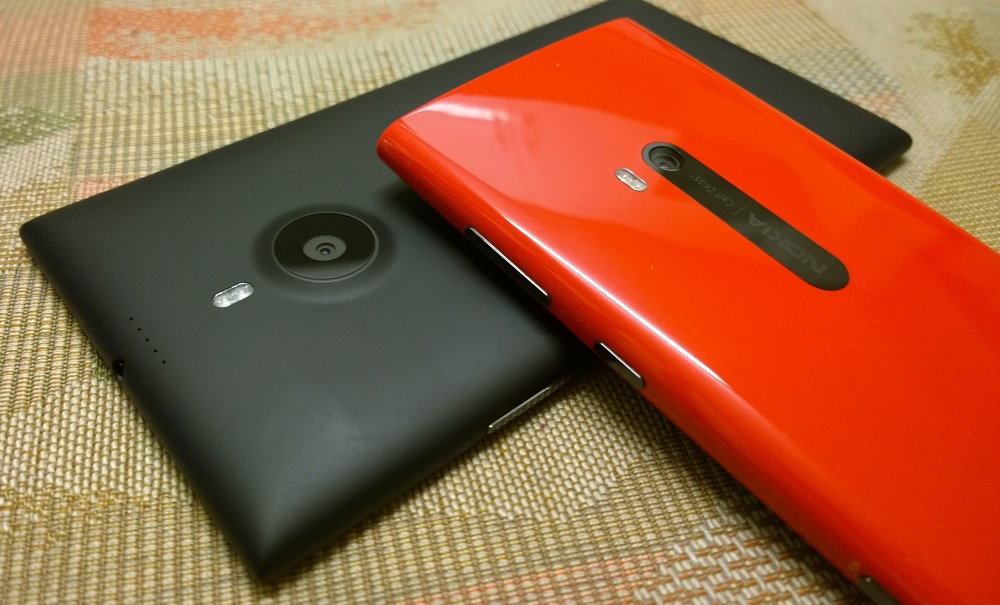 Just to recap, the Lumia 920 and 925 (and the likes of the 800 and 900 before them) use a camera that's around the 1/3" (optical format) size, divided into (almost) 9 megapixels native resolution (exact output depends on aspect ratio). In contrast, the Lumia 1520 uses a larger camera at 1/2.5" (about 75% larger surface area than the 920/925) with a native resolution of just over 20 megapixels, but with a default output of 5MP, using oversampling in the same way as in the Lumia 1020 but not quite to the same numerical degree*.

So, let's assume that the 1520's camera hardware will make it into smaller-screened Windows Phones over the next year - what sort of difference will it make to slightly more modestly sized (and priced) devices? Here's my head to head between the 920 and 1520, shot for shot.

One point of methodology to note. Because the output resolutions of the two devices are different, there's no easy way to compare the photos pixel-for-pixel. Now, the 920 has an initial advantage in capturing detail because of its slightly higher output resolution (7MP versus 5MP in practice), but we should also take into account the 1520's ability to zoom in losslessly, up to around 2x, which should in turn offer greater detail again. Thus, in several cases below, I've included both the 'unzoomed' (PureView oversampled) and the 'zoomed' (cropped in on the high resolution sensor) results from the Lumia 1520.

A rather splendid house in our neighbourhood, lit by the winter sun. Here's the overall scene: 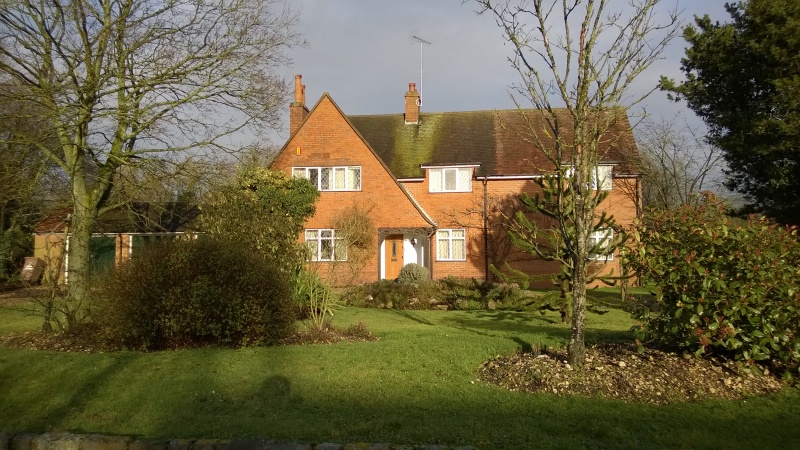 There are no real surprises so far - the Lumia 920's camera, with higher resolution, is able to provide slightly more detail than the 1520's, but by using the PureView zoom, the 1520 regains the edge. As you'd expect, in such good light and with no real benefit from any oversampling and nothing to challenge the various noise-reducing algorithms.

One more outdoor sunny shot, this time looking at writing on a sign around 2 metres away. Here's the overall scene: 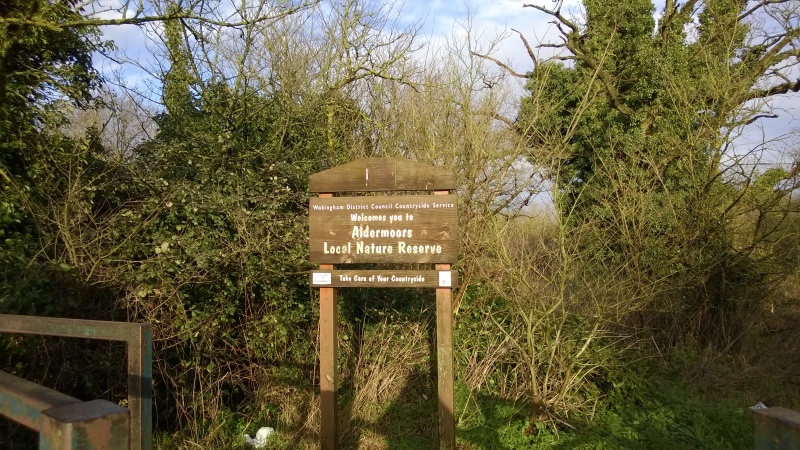 The overall renderings of the scene were again similar on the 920 and 1520, but we can see differences if we crop into 1:1 in the photos. From top to bottom, Lumia 920, Lumia 1520 (unzoomed) and Lumia 1520 (zoomed) - click any image to download the original full JPG:

As with the house photo, there are no real surprises. Aside from a slight difference in auto-exposure, the Lumia 920's camera is able to provide slightly more detail than the 1520's, but by using the PureView zoom, the 1520 regains the edge again. In order to start pushing serious differences between the device cameras, we need to create a more challenging lighting environment.

Sun again, but much more obliquely, this time through a window and with more shadow and contrast. Here's the overall scene: 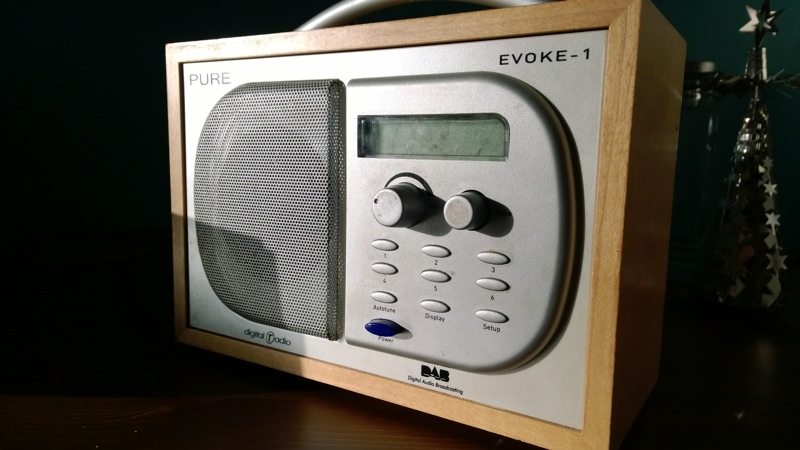 The overall renderings of the scene were again similar on the 920 and 1520, let's look again at differences if we crop into 1:1 in the photos, though it's a touch artificial to be 'zooming' in for an object only 30cm from the phone(!) From top to bottom, Lumia 920, Lumia 1520 (unzoomed) and Lumia 1520 (zoomed) - click any image to download the original full JPG:

Again, the abundance of light means that there's little to challenge the devices, though you just start to see the benefits of PureView oversampling in the shadowed areas in the middle crop, from the 1520. Let's push this further in the next test.

The radio above makes a good subject in terms of detail, so let's use it again, this time after dark and only lit by a small table lamp off to one side. What we're looking for here are benefits of PureView oversampling in the 1520 crop and also any differences in overall image processing in these more challenging conditions.

Here I'll look at both the whole scene and then the detail. Click the two images below to download the original JPGs from the Lumia 920 (top) and Lumia 1520 (bottom): 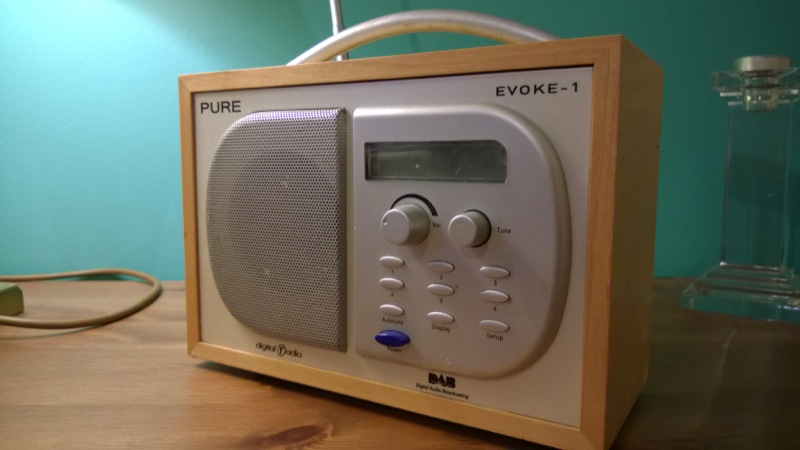 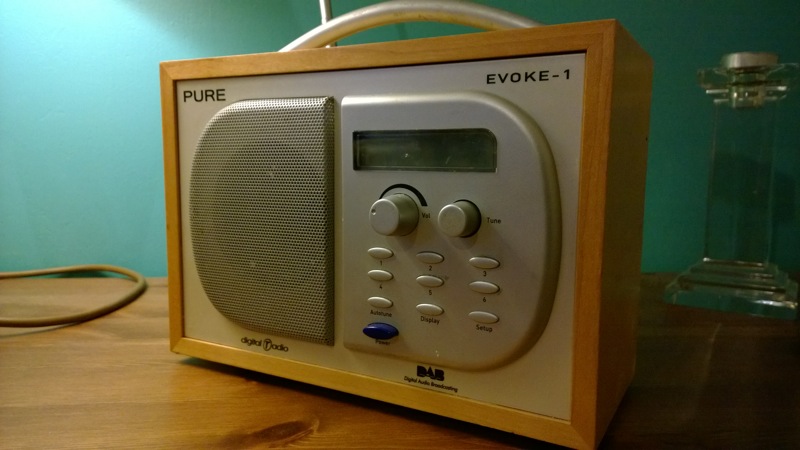 Not much between the two photos, the colours are a little richer (and closer to what my eyes were seeing) in the 1520's shot. The colouring in the 920 shot is more accurate to the radio in daylight, but in the incandescent light the colours should be yellowed a little - or so my eyes tell me.

Let's crop in to 1:1 and see whats happening at the pixel level:

The quality of the Lumia 920 photo continues to surprise me, even in relatively low light. The 1520's PureView oversampling should be resulting in virtually zero digital noise, yet I'm not seeing it yet in its results. (The operative word is 'yet', of which more below.)

Time to put the sensors/cameras to the ultimate test. Almost no light, long shutter times, OIS working hard, etc. The only light here was coming through a partially open door about 3 metres away.

Here I'll look at both the whole scene and then the detail. Click the two images below to download the original JPGs from the Lumia 920 (top) and Lumia 1520 (bottom): 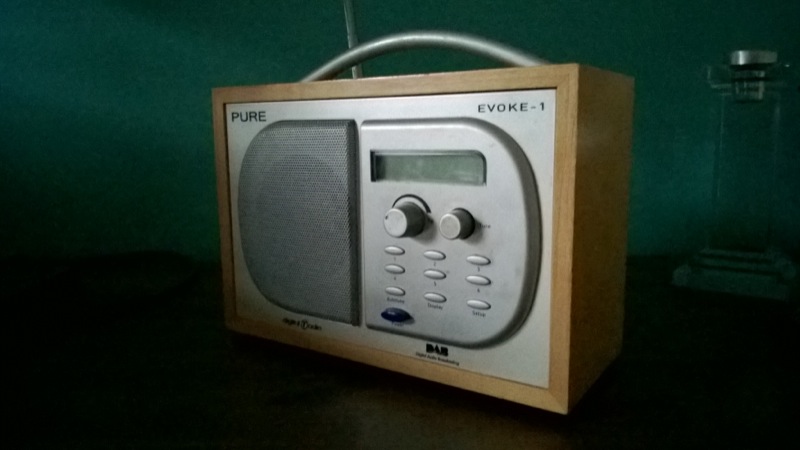 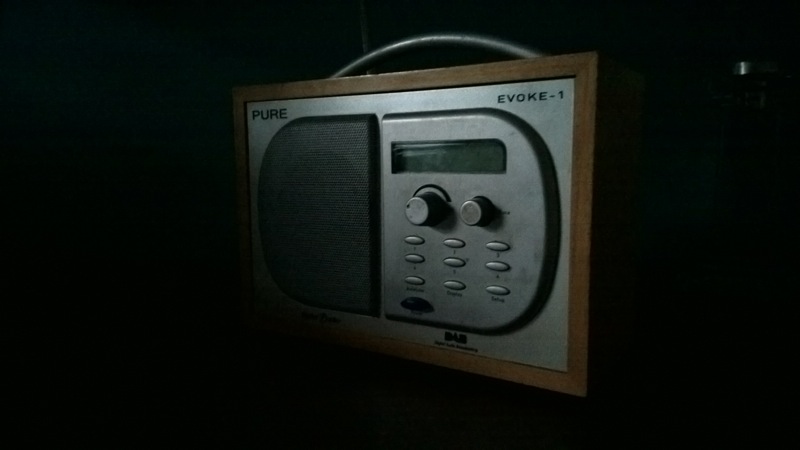 Again the Lumia 920 camera really surprised me - though the fact that its larger apertured camera let in more light should perhaps, in hindsight, have been obvious. It even managed to get the colour of the wall perfectly, despite there being almost no light - quite amazing. In fact, the 920 completely overstates how much light there was and doesn't reflect how dark it was to my eyes. But then we've had this exposure debate with the 920 before - do users want to see reality or a brightened 'night vision' version of it, etc?

Let's crop in to 1:1 and see whats happening at the pixel level:

What I'd expect here is better noise management from the Lumia 1520, thanks to the PureView sensor, but (considering the low light conditions), it's evident that the much older, lower specced Lumia 920 is doing a better job.

The heading 'verdict' is misleading here, much as I'd love to draw absolute conclusions. Two things are absolutely vital to understand:

So, the short term takeaway is that, a little zooming aside, there's nothing currently in the 1520's camera that should tempt anyone with a Lumia 920/925 (or indeed an iPhone 5S or Galaxy S4, etc.) Long term though, physics suggests that the 1520 camera could provide a true next generation level of imaging for mid-to-high tier smartphones - it's just that the folk at Nokia (soon to don Microsoft t-shirts) still have some tweaking to do under the hood.