Do not go straight to Windows 10, do not collect £200, etc. Well, yes, you may be able to try the Insider programme and enjoy an early build of '10', depending on which device you own, but the more stable path seems to be to wait for a new major build of Windows Phone 8.1.... 'Update 2'. Potentially this could involve a matching 'Lumia' package, so maybe my predictions of a 'Lumia Emerald' in the past won't be too far off? Anyway, here's my curated list of what we should expect in Windows Phone 8.1 Update 2.

There had been some doubt as to whether this update would happen at all - perhaps Windows 10 would be ready in time and handsets could move directly to that? In practice, anyone who's played with the Insider Technical Preview knows that Windows 10 for phones is a long way from even being in 'beta' quality - my guess is still an August/September release date for this, so there certainly is time for a less major update in between that and the current Update 1/Denim.

So, with hat tips to WMPU and WC, among other sources, what's actually in Windows Phone 8.1 Update 2, over and above what we have in Update 1?

There will be more, of course, including evolutionary tweaks to the supplied Office and Camera clients, I suspect, bringing everything into line with Microsoft software on other platforms and on its own upcoming Windows 10 - there are still lots of balls to line up, as it were. There's no doubt that Update 2 will be a smaller bump in functionality than Update 1, but there's still plenty to look forward to.

The highlight for me will be the HID Bluetooth profile - being able to hook up a Bluetooth keyboard to a smartphone had been a staple on other platforms for over a decade, so it was functionality that had been sadly missing in action on Windows Phone. 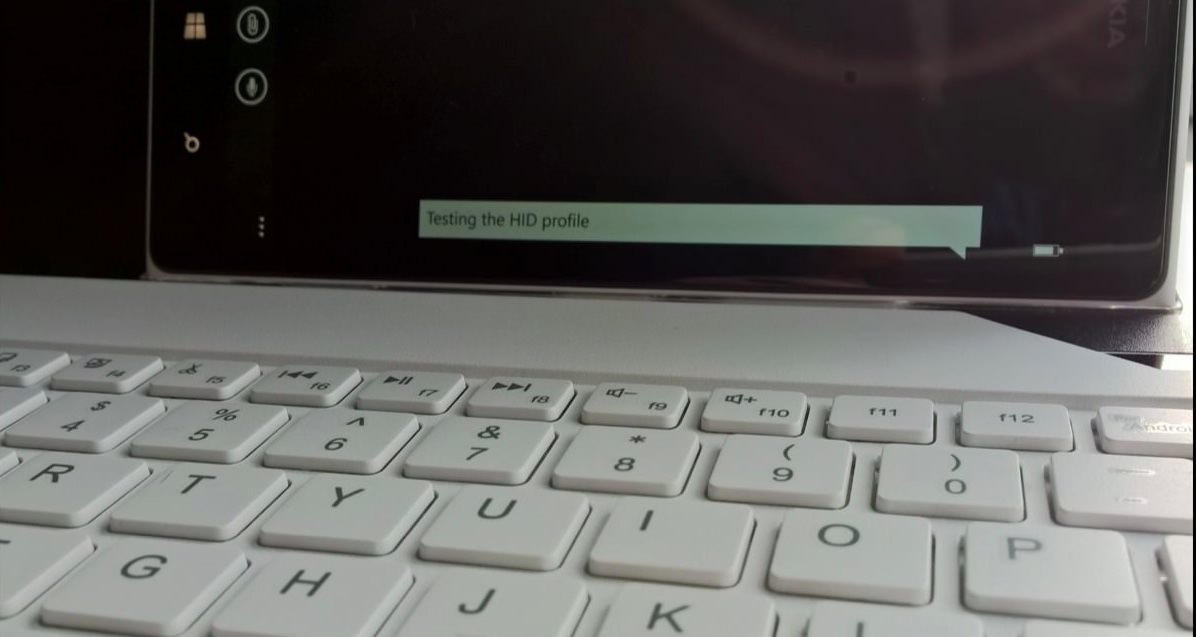 Being able to type on physical keys rather than virtual ones may seem like a trivial gain for a big physical/portability loss, but the benefit is when working with documents, since you don't lose half the screen for the virtual keys - the whole of the display can then be used for content and, especially with large screened devices like the Lumia 1520 and 1320/640 XL, a Bluetooth keyboard almost turns your Windows phone/phablet into a miniature laptop.

One big caveat is that it's not just about the presence of a HID Bluetooth profile - this provides the mechanics of hooking up the keyboard and accepting keystrokes, but the main Windows Phone input routines need to know not to keep popping up the virtual keyboard every time you're in a text field or document. More balls to bring into line for Microsoft, but hopefully it'll all happen when Windows Phone 8.1 Update 2 hits.

PS. Anyone desperate to play with Bluetooth keyboards and Windows Phone before Update 2 might like to note that the profile will also be in Windows 10, of course. It's not in the Insiders preview yet, but I'll bet it's imminent, even if your official list of supported devices isn't complete just yet.