With Windows 10 Mobile coming to virtually all Windows Phones over the next few months as an over-the-air update, seemingly independent of RAM and specs, it does beg the question of how much will be sacrificed in terms of day to day experience on the lower end phones. With this in mind, I've been benchmarking the top end Lumia 1520 (2GB RAM, Snapdragon 800) and the budget Lumia 630 (512MB RAM, Snapdragon 400) for various common operations, both with the latest (pretty stable) W10M build. 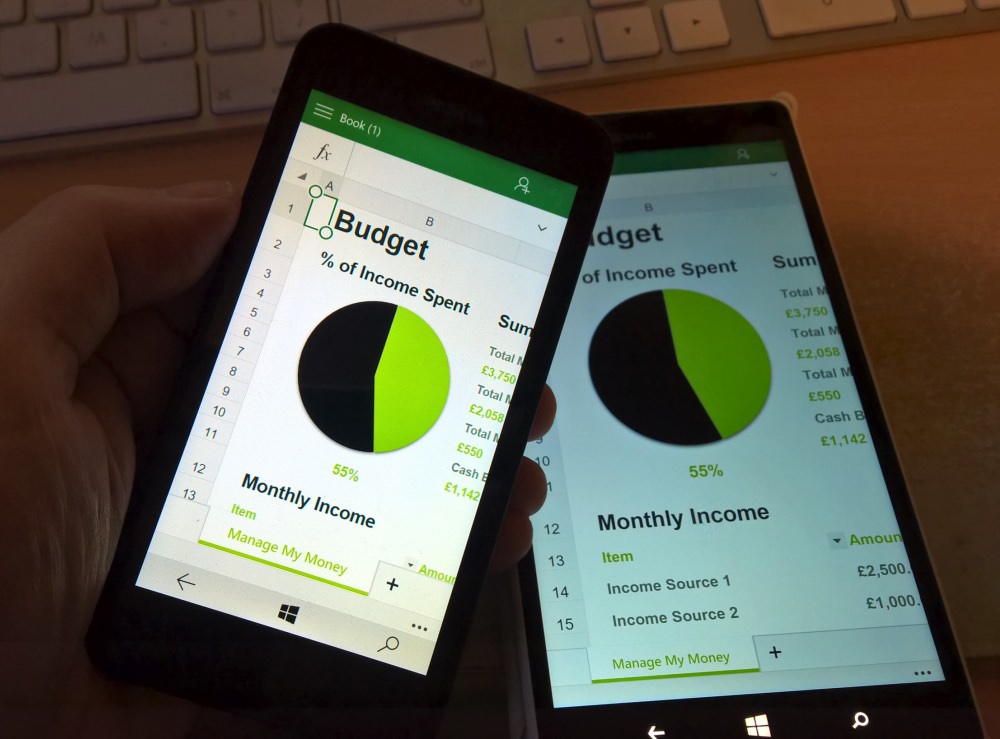 In each case, I've made sure that each phone is in the same state (i.e. with no extra account-specific, or state-specific overheads). In most cases, I opened the appropriate screen or app and then backed out and went in again, just to make sure there were no extra 'first time' delays.

Here are the results, which I found slightly surprising:

* though less than a second for Lumia Camera v5.x, interestingly

What we're seeing here is more evidence that Windows Phone - or Windows 10 Mobile here, as it were - is still pretty darned efficient on the slower, less capable processors. The wait times for the Snapdragon 400-powered Lumia 630 were rarely much longer than for the Snapdragon 800-powered Lumia 1520, and in a couple of cases even faster - presumably because there are other factors involved, mainly the much higher 1080p resolution and 'more pixels to drive', etc. The only case where there was an appreciable difference was when rendering a full web page - the New York Times web page isn't exactly super-dense, but there's still lots of code to interpret and images to render. And the faster processor and GPU, plus the greater RAM in the 1520 reduced the user's wait time by 50%.

But in all other cases, to the uninitiated user, the experience on the budget Lumia 630 is just as speedy as that on the (relatively) monstrously-powered 1520 phablet. Now, a geek will look at the two and appreciate the slight extra speed of the 1520, especially watching the two thousand pixels beind driven smoothly and bearing in mind that there's more that can be kept 'juggled' in the larger RAM (see here for my W10M review on the 1520, pointing out that up to 15 applications can be nominally 'open' in the carousel). But it's not at all obvious to the 'normob'.

Which is good news. With the early builds of Windows 10 Mobile being sluggish even on the larger Windows Phones, we'd feared that the user experience would be awful on the 512MB Snapdragon 400 devices - it seems that, on the whole, we needn't have worried.

PS. Of course, there's always the Snapdragon 200 devices, real low end phones like the Lumia 530. Maybe that's an updated article for later in the month, once we have a newer build under our feet?! [Update: have been trying to install Windows 10 Mobile on the Lumia 530 and failing because there simply isn't enough room on the internal 4GB disk. Well, I did warn people about this.... I'll try other devices and update the feature text in due course!]