Into the depths of Windows 10 Mobile Camera: Oversampling?

The Lumia 930, 1520 and Icon all feature the same 'PureView'/'oversampling' camera, of course, with a 20MP sensor oversampled to produce 5MP photos with higher purity, lower noise and so on. At least that was what happened under Lumia Camera under Windows Phone 8.1. Now that the OS and camera application have changed dramatically, is PureView still a 'thing' on the current flagship devices (and presumably on the upcoming 950/950 XL, with similar camera specs)?

And before Lumia 1020 owners get all excited, that's a device for another day and another feature. The question has been asked of me several times in the last fortnight, I'll roll all phrasings into the one: "With Windows 10 Mobile Camera, and given that reframing is now a thing of the past, does the '5MP' mode still do oversampling, to produce 'purer' photos, i.e. is it worth bothering with, or does it just 'scrape' a quick image off the sensor?"

It's an excellent question and, below, I'll use a few examples to try and answer it graphically.

I should point out, of course, that all this is incredibly geeky. It might even be that I'm the only person in the world who cares about this sort of thing, but hopefully you'll find it interesting anyway.

As usual, I go right down to 1:1 in the images, i.e. to pixel level. In fact, I go beyond, blowing up pixels in this feature so that you can more clearly see differences between raw images and oversampled versions. And if the thought of bothering with '5MP' versions of images in the first place bothers you then read my piece on the 2015 Megapixel Myth, which wll get you thinking, hopefully.

All of this is, of course, on the Lumia 930 with Windows 10 Mobile's supplied Camera app, which currently offers '5MP' and '16MP' but with no explanation of the processes involved in getting the former(!)

I've quite deliberately used extreme low light scenes, since it's only when things are pushed to their limit that you can see the effects of oversampling clearly. The rest of the time, i.e. in good light, it's simply providing a marginal improvement.

Plus, obviously, the comparator images don't 'line up' at all, since the resolutions are so different and since I didn't want to introduce additional error by doing resampling on my own computers. 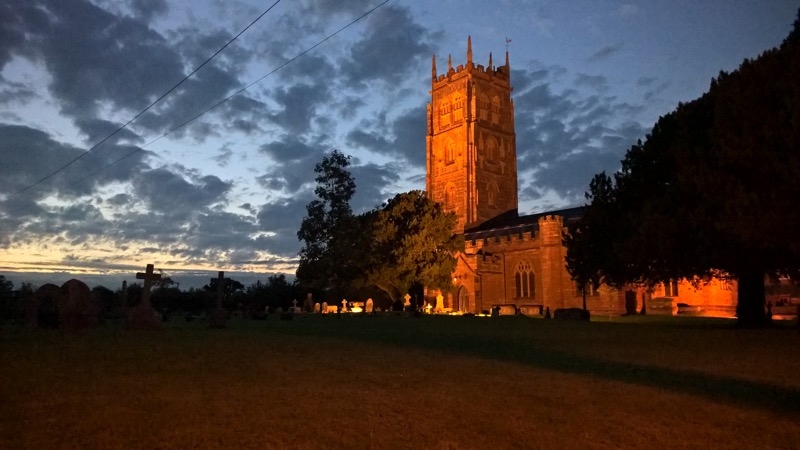 In case you want to grab the original images to do your own analysis, here they are, from the 5MP version and 16MP version, click the links to download. And here are deliberately 'doubled' 1:1 crops, just wait to make sure the page has fully loaded and then use your mouse or trackpad pointer to compare the images: 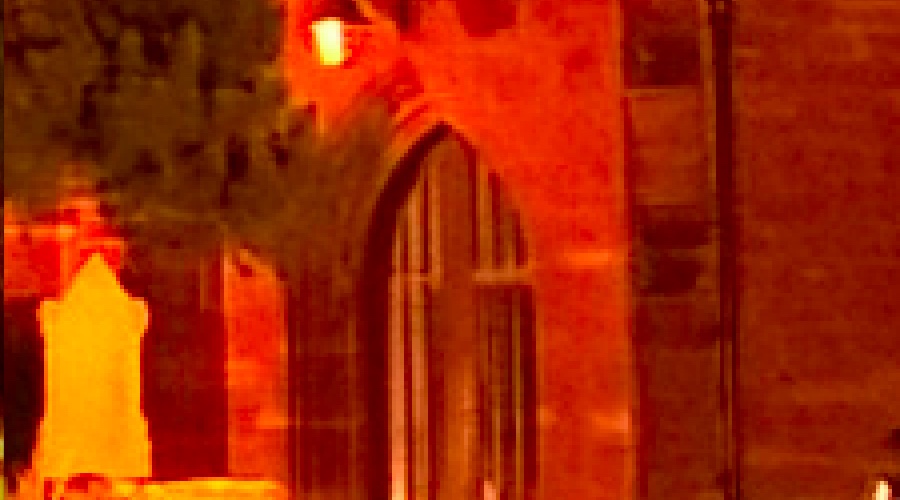 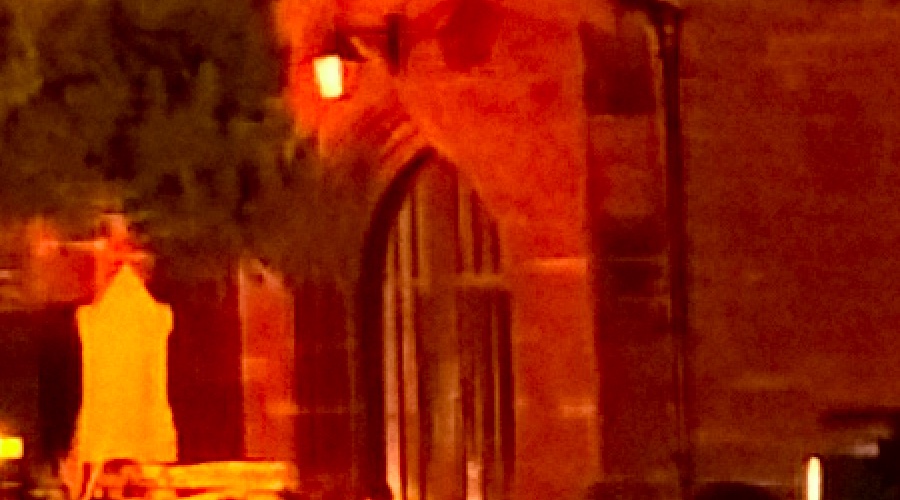 Yes, the doubling I've done, to blow up the pixels looks a little ugly, but get past that. The things to note here are:

In a very dimly lit room, a shot of part of my keyboard. Here's the overall scene, for context:

In case you want to grab the original images to do your own analysis, here they are, from the 5MP version and 16MP version, click the links to download. And here are deliberately 'doubled' 1:1 crops, just wait to make sure the page has fully loaded and then use your mouse or trackpad pointer to compare the images:

Again, the doubling I've done to blow up the pixels looks a little ugly, of course. Now, the Lumia 930/1520's camera has only got around 3:1 oversampling (in practice the value of each pixel is derived from about 4 or 5 that surround it, but you get the idea), compared to at least 7:1 on the Lumia 1020, so the noise reduction and purification isn't as dramatic. But look at, for example, the numerals beneath each yellow button - the oversampling has, I contend, cleaned up the raw version from the 16MP coming from the sensor.

On previous version of the OS, i.e. Windows Phone 8.1 and, indeed with the Lumia Camera application even on Windows 10 Mobile, there was always the chance to go back and reframe that 5MP shareable image, i.e. to pick and choose later on. This workflow has been simplified for Windows 10 Mobile Camera, so it's more a case of understanding what's going on before you shoot!

Overall, I hope I've shown that, despite Microsoft's complete lack of information about what Windows 10 Mobile's Camera app is doing at its two resolutions (on the 930, 1520 and Icon), the '5MP' version is, albeit a lot less dramatically than on the previous Lumia 1020, using some oversampling from the underlying sensor array. And, unless you know you're going to need that higher resolution later, or suspect that you'll need to do some savage cropping, you can probably get purer and more satisfying results by simply leaving the application set to '5MP' most of the time.

And the JPG files will be three times smaller, thanks to the smaller pixel count and lower noise, so you can fit three times as many photos in the same phone memory into your existing W10M Insiders Preview device or your upcoming Lumia 950. Which, ultimately, could be an even bigger benefit.

PS. The next logical question is 'What happens about Rich Capture, i.e. HDR', in terms of oversampling? As far as I can see, this works in the usual way, but using the 5MP images (if selected) - don't worry, I'll be returning to this in the future!