This is a topic that we've all been speculating about for a while - how will Microsoft introduce 'Windows 10 on ARM' in terms of phone/phablet hardware that already uses ARM chips? Are the likes of the Lumia 950 XL and HP Elite x3 suitable for upgrading and, if so, how will it all work? What about lesser/older phones and Redstone 3? Please find below my educated guesses.

As we already saw with the leaked 'official' list for the Creators Update roll-out, there are several factors in whether a particular OS version/branch is pushed out to specific smartphones, with the principal one being not specs, but the age of the handset. Which makes sense in the commercial world, since this is the usual length of a phone contract and the minimum period for which vendors promise updates.

Using this knowledge, along with looking at the specifications as well, in terms of what the OS version might need, and adding in some serious ('take it with a pinch of NaCl') guesswork, I've come up with a likely grid showing the future for most current and future Windows 10 Mobile-running smartphone hardware:

There are a few unknowns in the table:

...but I'd be surprised if the data above was that far off what will happen.

Don't worry too much about the lack of official provisioning for most devices for 'Redstone 3' (whatever that ends up being named officially!) - you could argue that the 'Mobile' interface for Windows 10 is already well and truly 'baked' at 'Redstone 2' and that there's nothing more to do in terms of the OS itself on a 5"-screened ARM-based device. Leaving the usual flow of UWP app updates and security fixes to keep existing Redstone 2-running phones working well until the hardware itself dies.

What happens after this is more interesting. Microsoft will need quite a few Lumia 950/XL users testing out Redstone 3, not least improvements to Continuum (especially in the light of Samsung DeX and other wannabe competitors), so it's almost certain that these devices will be provisioned for RS3, for Insiders at least, though it's up to Microsoft whether it thinks it's worth pushing out RS3 to the masses. I doubt any of the other first party devices will be even provisioned, since they can't use Continuum and won't appreciate Redstone 3 in any meaningful way. While the Elite x3 will just be getting into its enterprise stride by then and both the high chipset spec and HP's impetus will ensure that even production phones get Redstone 3 pushed.

And then we get to the elephant in the room. What happens after Redstone 3, some time in 2018? There might be a Redstone 4, speciifcally targetting the x3 and follow up devices, including any from Alcatel. And possibly even Lumia 950/XL users - if we're lucky. More likely is that both the new (and oddly named, at least internally) 'Composable Shell' and the rest of (full) Windows 10 'on ARM' will be 100% ready and Microsoft will put in the last piece of their 'Windows 10 everywhere' jigsaw, with one Start UI module that works across all screen sizes and all chipsets. The likes of the HP Elite x3 will be used as testbed devices for this in public, so it's a good bet that x3-owning Insiders will be able to try this out via the Insiders system, even though not all functions might work on the older Snapdragon 820 hardware (the 835 has been specifically quoted as required for the next-gen Windows 10 devices).

And then, at some point, Microsoft will release a new high end first party portable device - whether it's called a phablet, phone, or mini-PC, we know that something is coming, with a 6" (ish) screen. That will be 835-powered and will probably start off with WoA and the new shell, equally at home in the pocket or on the desk, in landscape or portrait modes.

This is all my best educated guess at the way things will pan out then. Any takers? What might I have got horribly wrong? 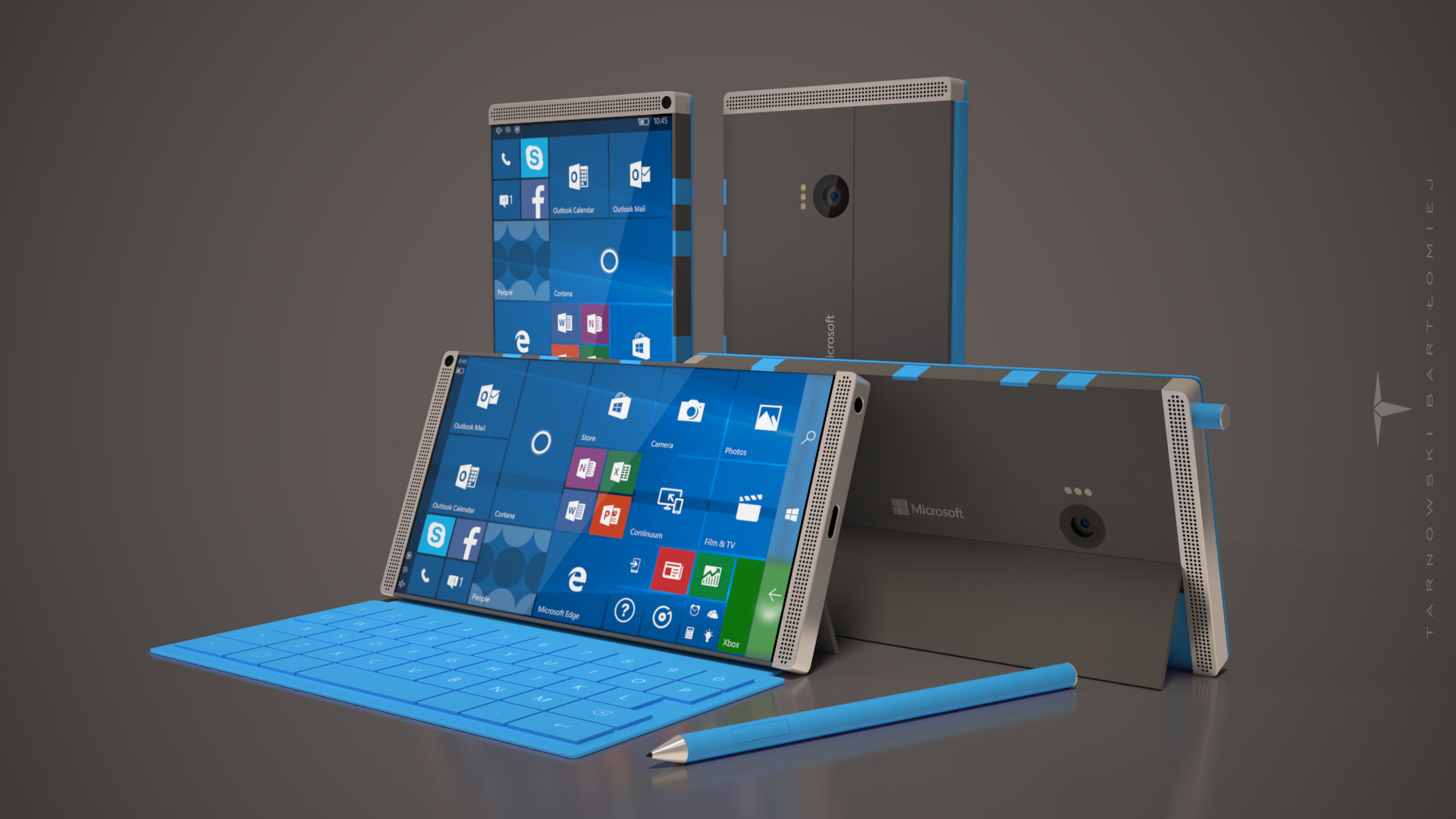