Windows Phone - a slice of the future... from 6 years ago!

I have to say that I find it quite amusing that the tech industry is falling over itself in 2019 to embrace concepts that were commonplace back in the early days of Windows Phone - from well over six years ago. For every naysayer that slams Windows Phone for its weaknesses, remember that it also led the world in several ways, not least UI responsiveness, dark themes, and augmented reality mapping!

One of the core tenets behind the 'ground up' coding of Windows Phone's interface was that it should be responsive. Back in the mid 2000s, phone processors were slow and actions were driven by the user pressing buttons. So you'd press a button and wait for the thing you wanted done to happen. So if it took a second or so for the phone to do something then that was part of 'normality'. It's like pressing the standby button on a TV remote and waiting a couple of seconds for the set to come on. Or pressing the power button on a kettle and waiting a few seconds for any noise of heating action. Button interfaces are by their very nature not tied to expecting an immediate response.

The Apple iPhone, in 2007, for all its other limitations of the time, enabled capacitive touch on a smartphone, and with it the expectation that the UI should follow whatever your finger dictated, in as close to real time as possible. And Apple put in a far faster processor than was in its competitors devices, with absolute emphasis on response time, i.e. never leave the user waiting. They even put up bogus interim screenshots of an application that was being launched, to try to cover up the second or so's genuine loading time.

Windows Phone, four years later did a number of things right (hence this article), one of which was to also prioritise interaction with the user. So 'metro' panoramas could be dragged backwards and forwards, lists could be swiped through (etc) with instant response from the UI, whatever the processor was trying to do behind the scenes. 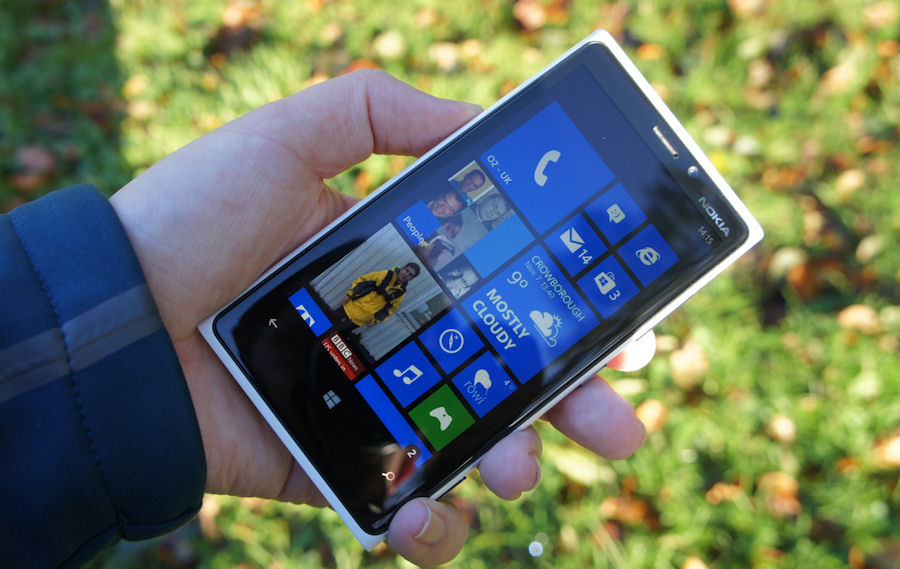 To its credit, Apple kept on doing the same, with modern iPhones still giving the impression of the UI being buttery smooth, but Windows Phone deserves credit for doing the same, even in a world of 2010 and beyond where Android phones of varying speeds and responsiveness came and went.

So... it's late 2019 and the phone world is (rightly) turning dark, so that AMOLED screens can drain less power and so that human eyes don't get blasted with white in the middle of the night. Plus 'dark' is 'cool' now, apparently.

All of which we were saying a decade ago though, in my case with the early AMOLED screens under Symbian and then with Windows Phone in general. From the beginning, Windows Phone had a system wide light/dark theme selection and almost every application adhered to this. 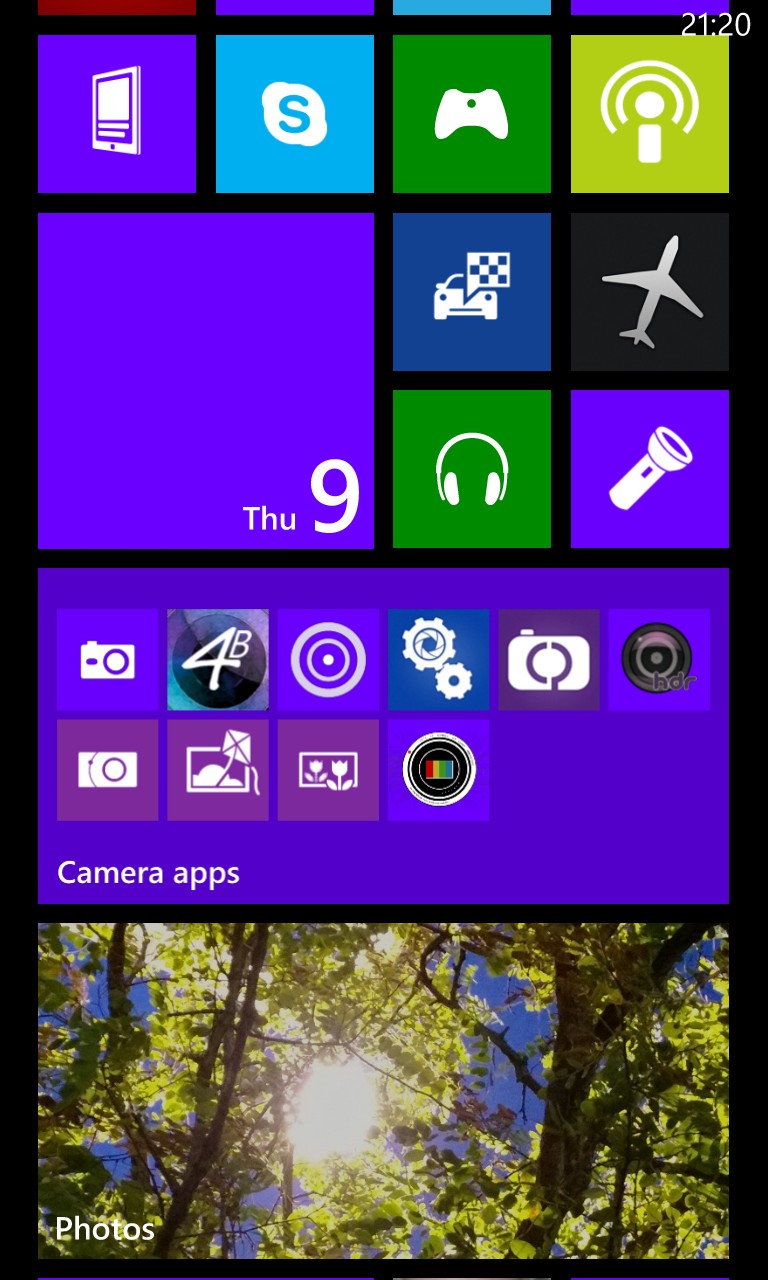 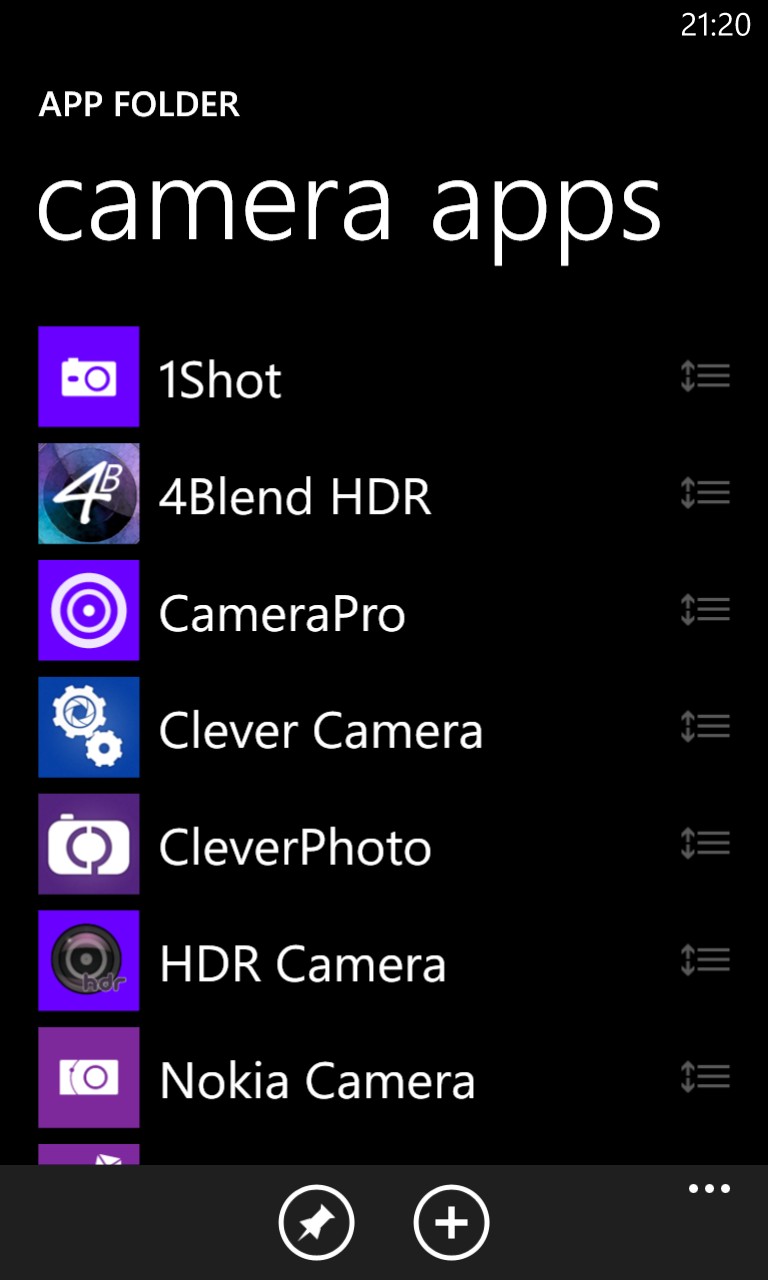 Yet it's taken eight years or so for the rest of the industry to catch up, I'd argue. Some Android manufacturers were 'theming' their phones from about 2016, but Google - and now Apple, with iOS, are finally officially 'dark'-enabled in their very latest OS versions.

I had to chuckle seeing people lauding Google's apparently imminent introduction of Augmented Reality into Google Maps, the idea being that when in a city, you can raise the phone so that the camera shows a 'live' view and then the software overlays landmarks and even navigational instructions on top of what the camera 'sees'.

Which all sounds great, except that I reported right here on the LiveSight integration into HERE Maps in 2013, i.e. six years ago, with a very similar idea and implementation on Windows Phone. 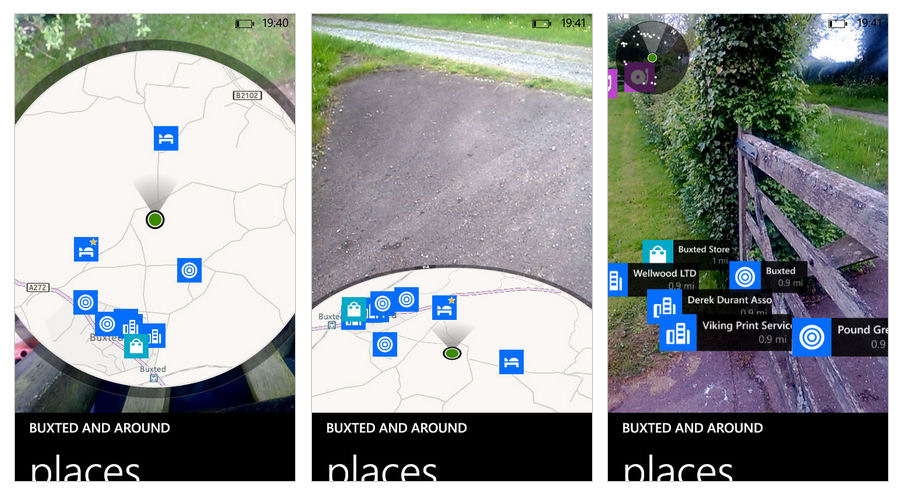 True, the Windows version only handled points of interest and not real time navigation, but do remember that this was 2013 and the rest of the world has, in theory, had six years and vastly more computing resources in order to catch up.

So, three ways in which Windows Phone was impressing and leading the way all those years ago. And there were more - the People Hub and integrating multiple social networks into your contacts. Still a stunning idea, but understandably torpedoed not just by the eventual dissolution of Windows Phone itself (to the simpler methods in Windows 10 Mobile) but also by the ambition of the social networks themselves to have more control over their own data. Plus Nokia Maps, becoming HERE Maps, and the Drive functionality, with full offline navigation for most countries in the world, many years before Google and Apple tried to offer the same. And, of course, the rightly lauded Start screen with its live tiles.

So raise a glass for Windows Phone, which in a surprising number of ways really did represent the future, all the way back in 2012 and 2013. Even if its market share and tech world acceptance never really reached the same heights as its competitors, who had a head start on the world stage and were far better resourced, so the eventual result was understandable.

Comments welcome - am I viewing the early days of Windows Phone through rose-tinted spectacles, or is there truth in my assertions?

PS. Some bonus retro links on the hardware front, articles from the AAWP back catalogue that you may have missed... The 10 worst Windows phones of all time - what were they thinking? and The Top 5 Windows phones... ever!