Preparing the way: imaging on the Xiaomi Mi 11 Ultra

It's not often that a camera-equipped smartphone comes along that goes so far 'up to 11' (pun intended) that even running through the imaging specs needs an article of its own. But with the Xiaomi Mi 11 Ultra in for review at All About Towers over the next week or two, it's probably a good idea to lay the imaging bare, especially for fans of classic Nokia imaging phones like the 808 PureView and Lumia 1020 - the Mi 11 Ultra is right up in the same ballpark, at least in theory, while having massively more horsepower and massively newer components. Which should bode well... 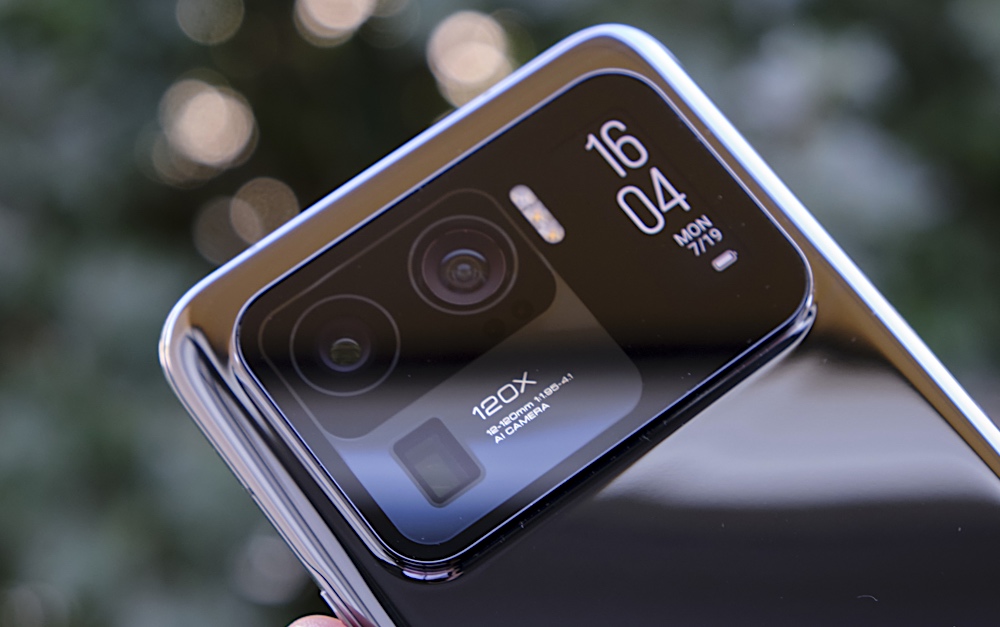 (this image from Anantech, our review unit arrives later today)

To put this into context, the Nokia 808 PureView had the largest camera sensor size record for a whopping nine years, at 1/1.2"*. This wasn't stabilised because the tech didn't exist then to do this on something so relatively large. And when the Lumia 1020 came out in 2013, with a 1/1.5" sensor (still huge by today's standards), Nokia had to invent a 'ball bearing' OIS system that - yes - physically rattled when you shook the phone. And it wasn't great for video stabilisation.

* I'm not counting the unfinished and gimmicky Panasonic CM1

So here we have - finally - a smartphone main camera that has an even larger sensor, at 1/1.12", than the original Nokia 808 PureView, and is fully stabilised. Combine such light gathering power (f/2.0 at this scale is large) with modern multi-frame capture and computational photography and the Xiaomi Mi 11 Ultra should be absoutely top drawer in low light.

Think back to the Nokia 808 and the concept of 'super pixels', i.e. groups of oversampled pixels that can be considered 'as one'. Although the 2x2 pixel groupings are a lot simpler here, you can still think of the Mi 11 Ultra as having 2.4 micron super-pixels = which again should be superb in low light. 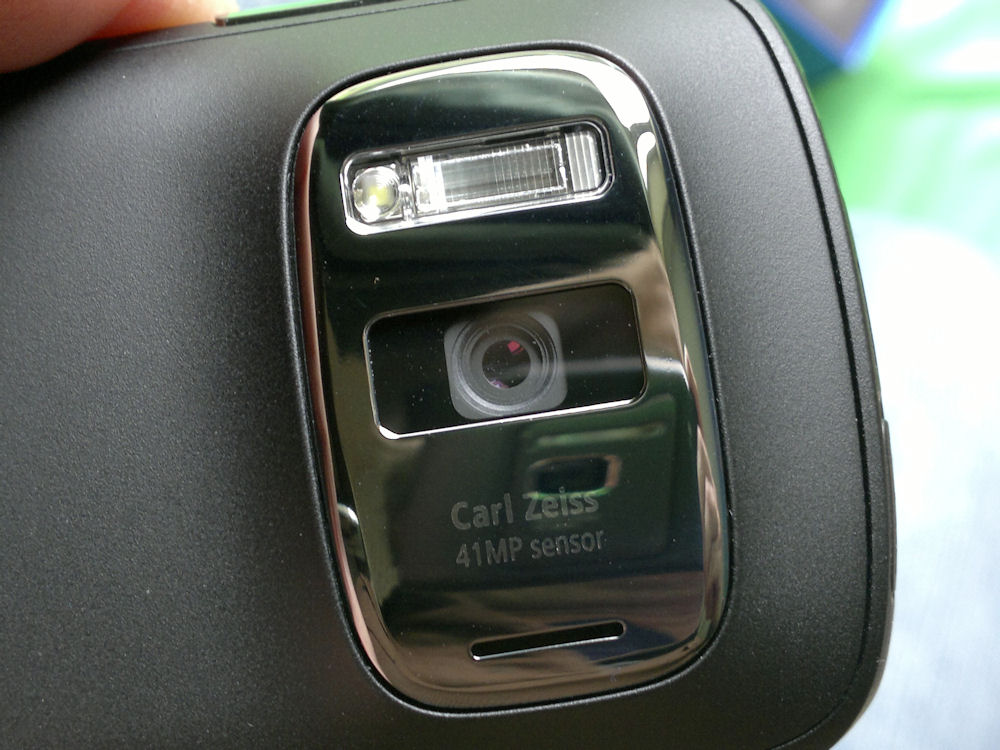 48MP sensor (Quad Bayer pixel binned to 12MP), f/4.1 aperture, 120mm (periscope telephoto, 5x optical zoom), 1/2.0" optical format sensor, 0.8µm pixels, 'simple' PDAF, OIS. It's interesting to see a Quad Bayer, high megapixel sensor used in a periscope. Aside from better output in low light, there's the possibility of extra 'PureView' (smart crop) zoom into the sensor giving an extra magnification factor without loss, so this is now up to 6x, if the software's good enough - which it normally is with Xiaomi.

Of course, all those extra lenses do mean that the aperture's quite small, so I'm not getting up my hopes for night time zoom. But it'll be worth testing anyway. There's also the possibility of data from the main sensor being called upon the help out - again, this needs pixel-level testing in my usual way!

The legend on the back of the phone refers to '120x AI zoom' and, just as on the Galaxy S21 Ultra, take this with a huge pinch of salt. Extreme zoom on known 'edgy' subjects such as text may well yield acceptable results, but you won't be able to use any of this for humans and nature.

As I've opined a few times before (e.g. in here), on the zoom side there's a big and genuine weakness here for real world, day to day snaps. Think about the times you use zoom in real life. Away from wildlife snaps (birds, squirrels, and so on), most people zoom to about 2x or 3x - any further in and everyday subjects (people, objects) are just too 'close'. The Mi 11 Ultra, like many periscope-equipped phone cameras, has to use its main camera for most zoom operations. The 50MP unit, with clever camera software, can just about cope with 2x zoom, but 3x will be somewhat imprecise and 4x will be downright horrible. So we have ghastly zoom at 4.9x and then at 5x the periscope optical kicks in and everything is crystal clear again.

Which isn't ideal. We've seen a few new phones 'fix' this by including an extra 3x telephoto unit, but it does all then start to get messy in terms of image processing and switching lenses. Still, I've yet to actually test all this, so maybe Xiaomi's software plus clever simultaneous use of multiple cameras might help here. Watch this space.

As you'll see from the stock photo at the top, there's an AMOLED 'selfie' display, a.k.a. a second screen on the phone's back, on the camera island. Essentially this means that you can use the main camera for selfie shots if needed, with the screen as viewfinder. Which seems a bit odd and contrived. Possibly more useful is being able to use the wide angle camera for a panoramic selfie, or letting human subjects see their own framing when you're taking photos - this will help when you hand the phone to someone else to take a photo of you!

Also on the phone

Backing all this up is a top end, though large and expensive (as you'd expect) smartphone. Other specs include:

So there's a lot to like, albeit at a whopping £1200 starting price (RRP, look around for deals).

I'm not sure there's any point in comparing this in terms of general specs to my traditional data point, the Lumia 950 XL, since there just isn't any direct comparison with the six year gap and price point mismatch. But which phone camera systems should I compare the Mi 11 Ultra to? I'm thinking the 950, the iPhone 12 Pro Max, the Sony Xperia 5 ii, the classic 808 and 1020, as per usual. Watch this space!