The latest update to Windows Phone (GDR2), which is currently available on select devices (e.g. Nokia Lumia 925 and 1020) and has started rolling out as an over the air update to some existing devices, includes improved support for playing back .wav files, such as those created by voicemail systems.

A .wav file can be encoded with a variety of codecs. In order to successfully play back a .wav file a system must support the necessary codec format. At launch Windows Phone 8 included support for only a limited number of the codecs commonly used in .wav files, causing frustration for some users, especially as there's no easy way to tell with which codec a .wav file has been encoded (i.e. a perception that some .wav files worked and some didn't).

Although Microsoft has not specifically mentioned .wav file in it notes about the GDR2 update, testing makes it clear that the update does include improved support for playing back .wav files.

The most notable additions in GDR2 are support for Ulaw and GSM6.10 codecs. Both of these allow audio to be compressed, which results in smaller file sizes, making them popular in voicemail systems (when compared to an uncompressed format like PCM).

Incidentally these codecs were supported by Windows Mobile and Windows Phone 7. However, support for a number of codecs was dropped in the transition to Windows Phone 8 (launch version and GDR1). It is one of relatively few examples of this kind in what was otherwise a smooth process, especially given the underlying architectural changes (another example is FM radio).

The most common use of .wav files on Windows Phone is when listening to voicemail messages that have been attached to an email message. Such email messages are generated by a number of enterprise and consumer voicemail systems, providing an alternative to dialing into a voicemail account.

When opening a .wav file from an email attachment an audio player UI is shown on the screen. If the codec within the .wav file is not supported by Windows Phone the following message will be shown: "Sorry, we can't play this file on your phone". 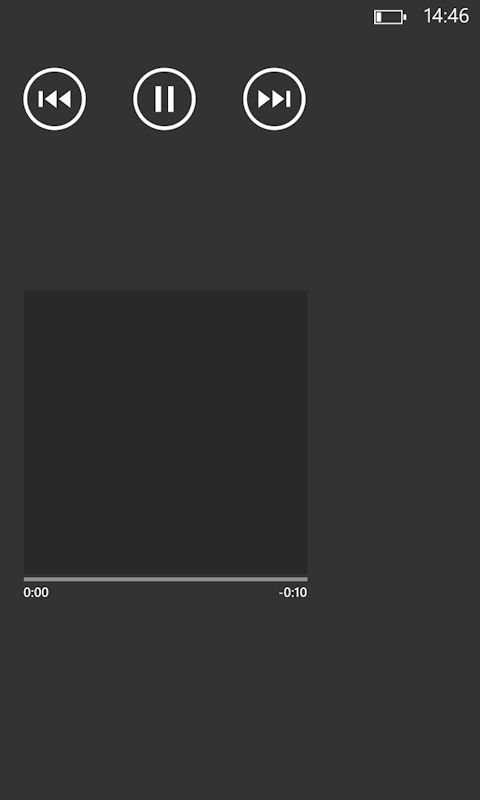 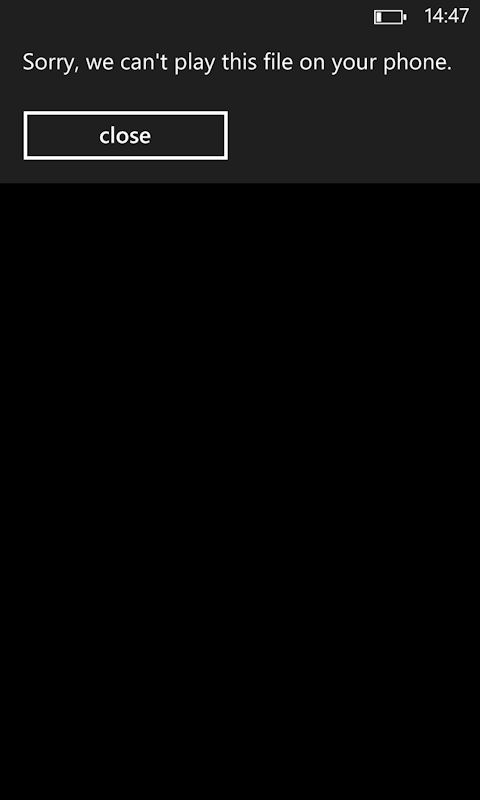 The improved .wav file support on GDR2 should mean the unsupported message is a much less frequent occurrence. We anticipate that, with the addition of Ulaw and GSM6.10 support, Windows Phone 8 will now support the majority of voicemail by email systems.