I've been vocal in the past about Microsoft's lack of quality control in the Windows Phone Store. Firstly, allowing multiple applications with exactly the same name, and secondly making a complete mess of the search function in turning up 'official' applications before the fakes/clones. Thankfully, it seems that the second criticism has been addressed, at least, judging from our own eyes and the evidence of a Microsoft email reported on by WMPU below.

There are many complaints about the way the Windows Phone Store sorts apps, separating the wheat from the chaff of spammy apps. It seems Microsoft has recently updated the algorithm.

According to this excerpt (below) from a communication from Microsoft with a developer, previously the sorting was mainly via number of downloads over time. The new rank will also depend on customer ratings, how frequently an app is pinned or unpinned from the start screen and how often it crashes.

Very good to hear. Here's the Microsoft communication referred to:

I do see that your app does have a very good rating with over 100 reviews. Now being that you have updated your app on March 13th. The system does update weekly and l am sure that your app will be back on the top games. The new algorithms used to generate app lists more directly and accurately reward app quality and user preference. Previously the list algorithms were based primarily on downloads over time. Now we're able to factor in measures including an app's customer rating, how frequently it's pinned or unpinned from Start, and performance (does it crash often?) to determine its overall ranking. The upshot: if you've invested in quality, performance, and customer satisfaction, you will now more directly benefit through better ranking and discoverability.

Although the English used isn't perfect, we have to remember that this was simply an email to a specific developer and wouldn't have been proofed or edited in any way. It does ring true, in which case well done Microsoft for changing the way application store listings get sorted.

It was only a few days ago that we reported on an article about terrible app sorting in the Australian Windows Phone Store - with these new algorithms being rolled out, let's hope that such shock mismatches will be a thing of the past? 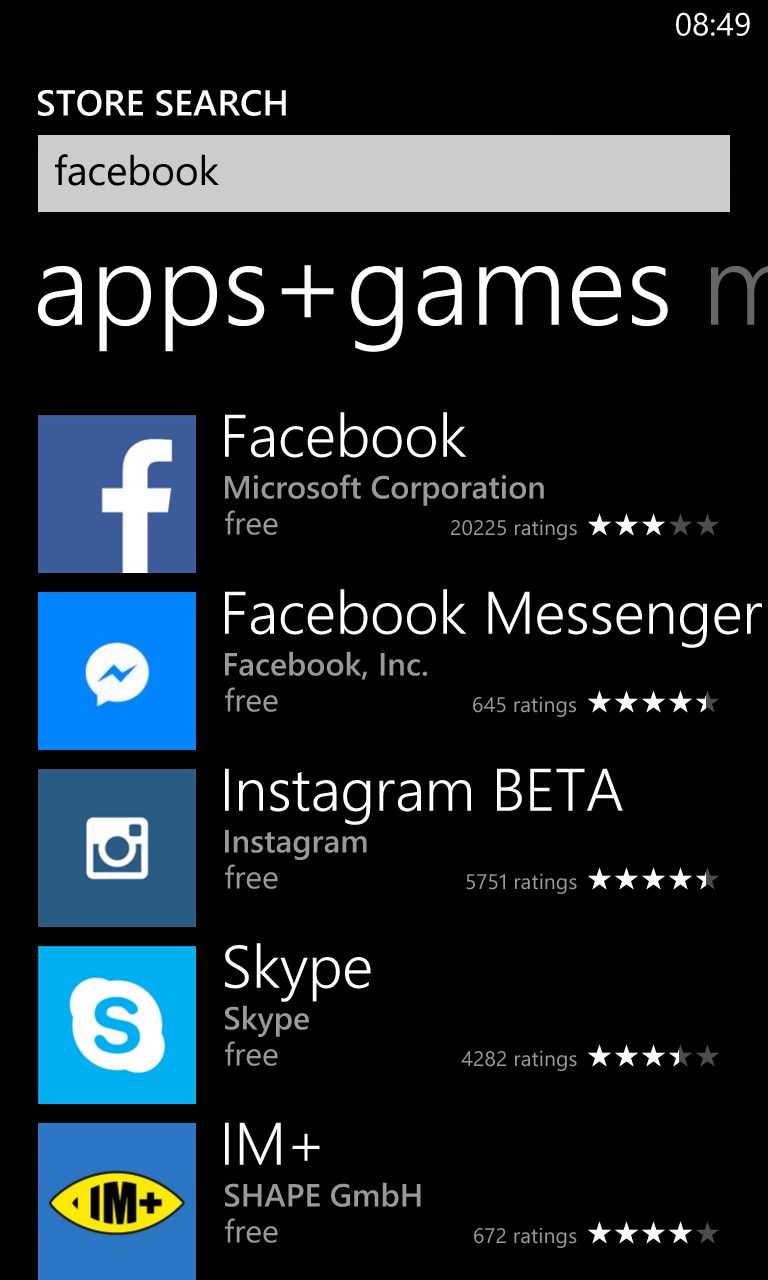 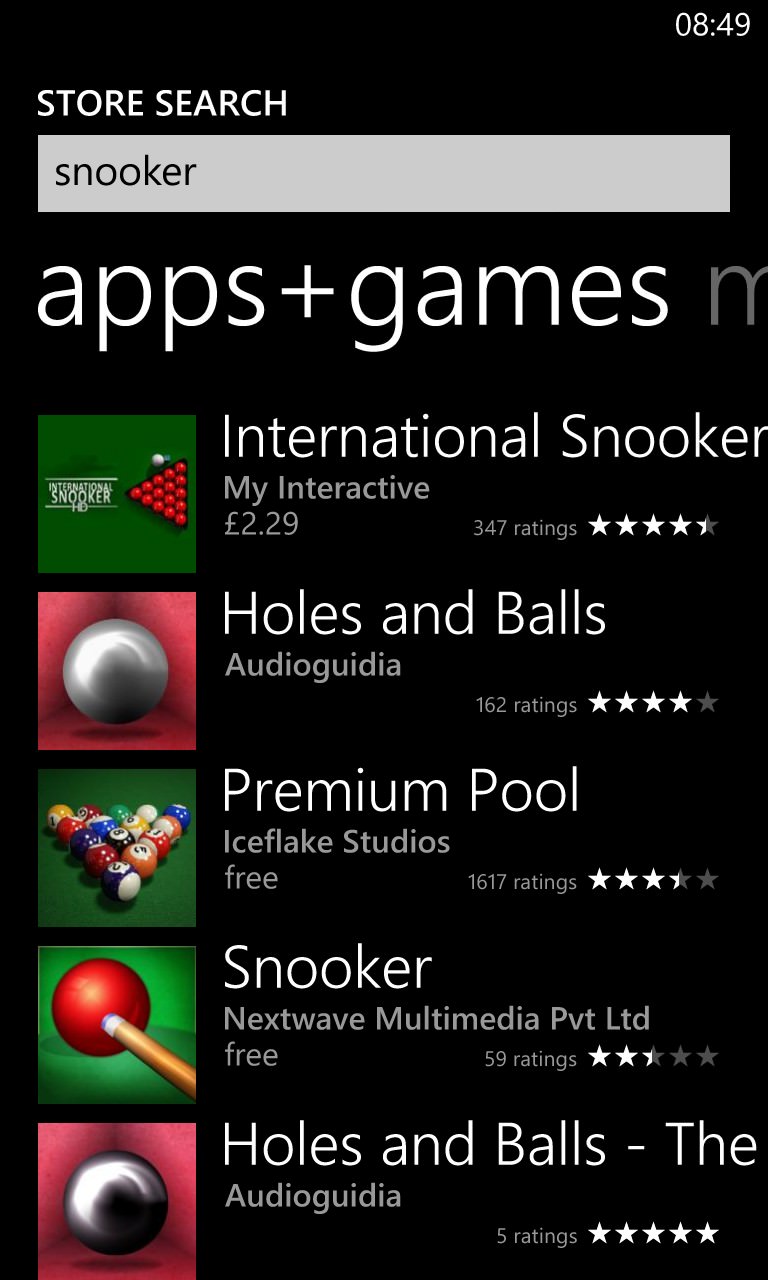 It's very interesting that metrics like frequency of Start screen pinning (did you even know that this was being sent over the air from your phone to Microsoft?) and app crashes are taken into account - definitely signs of advanced intelligence in the Store app team.