4Blend HDR is just about as good as you can get for HDR on Windows Phone and the application just hit the big v2.0, with new filters, tutorials and UI tweaks. The developer promises speed boosts for future versions, too, so it sounds like development is very active at the moment.

You may remember that I reviewed 4Blend HDR v1.9 here back at the start of January 2014:

Capturing good HDR (High Dynamic Range) photos on Windows Phone has never been simple, with some of the best requiring lots of processing time and extreme effort to get anything useful. 4Blend HDR is a new, free application that leverages Nokia's new Imaging SDK to produce HDR that's quicker to use and generally more effective and flexible. Yes, it still helps enormously to have a tripod or a wall to rest the camera phone on, but I was much happier in 4Blend than any previous HDR offering in the Windows Phone world.

The problem with software-based HDR (as here, as opposed to hardware-accelerated HDR, as in the iPhone) is that there's a distinct time gap between exposures - so the slightest movement in the subject or (more likely) the user's hand and the bracketed HDR exposures don't line up properly. Some HDR apps attempt to align the shots, but this is a) time consuming and b) almost never works. 4Blend HDR doesn't attempt any alignment, which is partly why the HDR rendering only takes a couple of seconds. Which in turn means that you can snap a lot more HDR shots.

As usual, it helps enormously to keep the camera phone completely still - a tripod is best but few people carry these around - for the test shots below I shot handheld but always braced against a wall or post - which helps enormously.

Being based on Nokia's Imaging SDK, a lot of the interface is instantly familiar, from the intro tutorial screens: 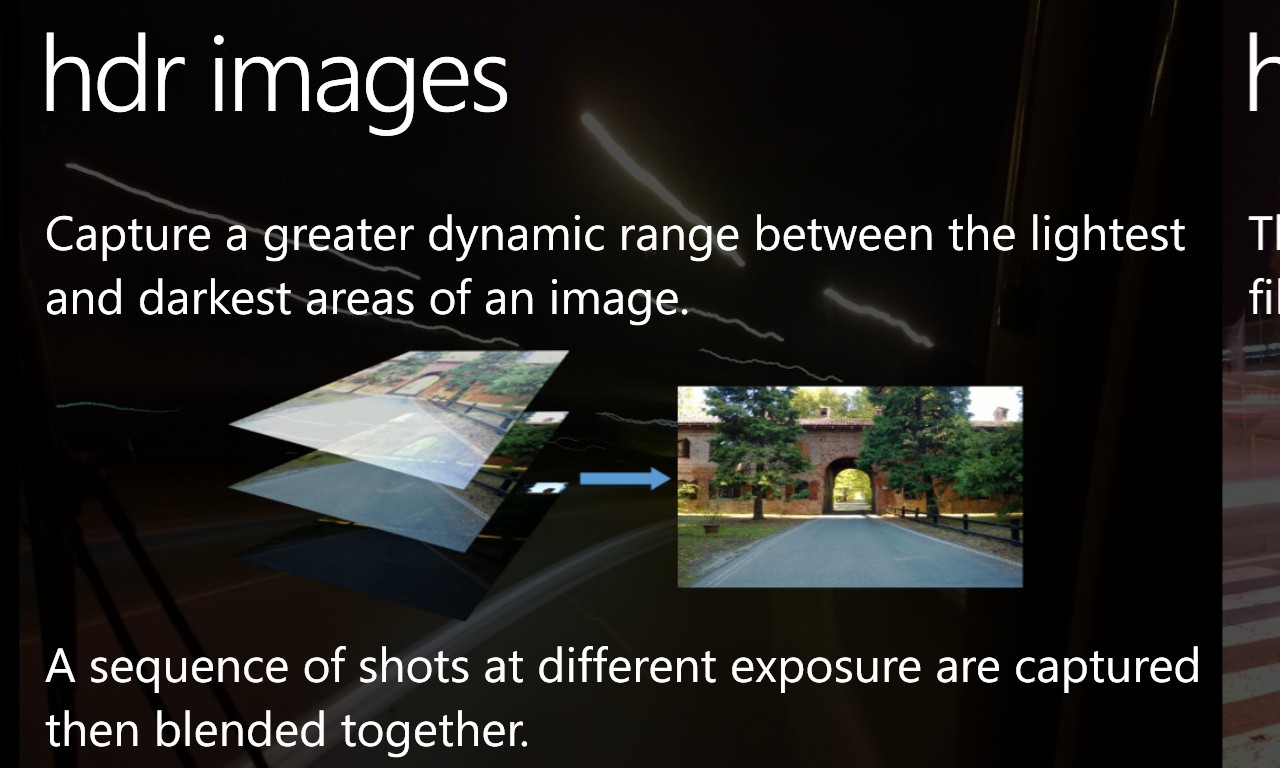 ...to the main UI, with drop down circular, thumb-friendly controls for every parameter (though you can't spring out all of them at once, as you can in Nokia Camera, because of the extra complexity of having settings for each bracketed shot): 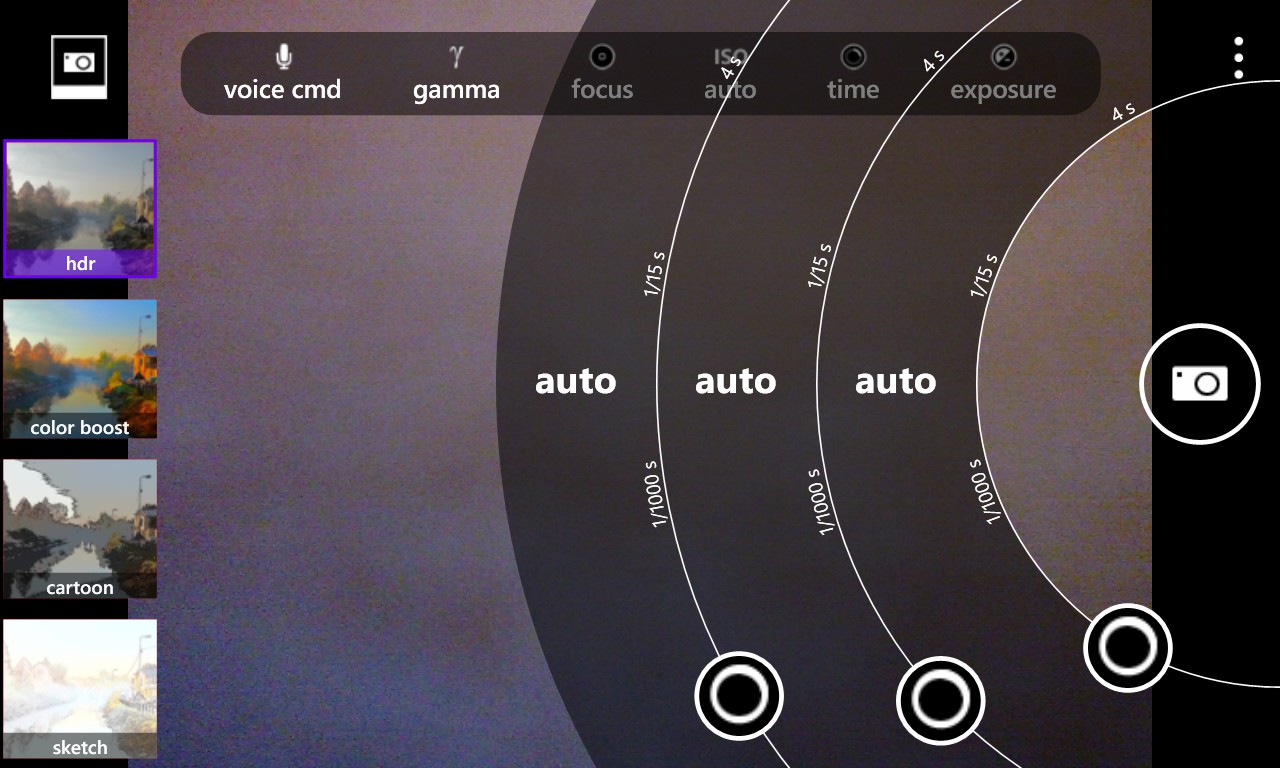 ...there's plenty to like in 4Blend HDR, it's the fastest and simplest way to do HDR on Windows Phone and is free too, so there's no reason why everyone shouldn't give it a whirl.

The brand new v2.0 helpfully contains a changelog of what's new since v1.9:

Good stuff. I won't pretend to be able to exercise 4Blend HDR in 5 minutes on a changeable UK Spring day, but here are some more screens to keep you going, showing the main UI, new opening screens and tutorials: 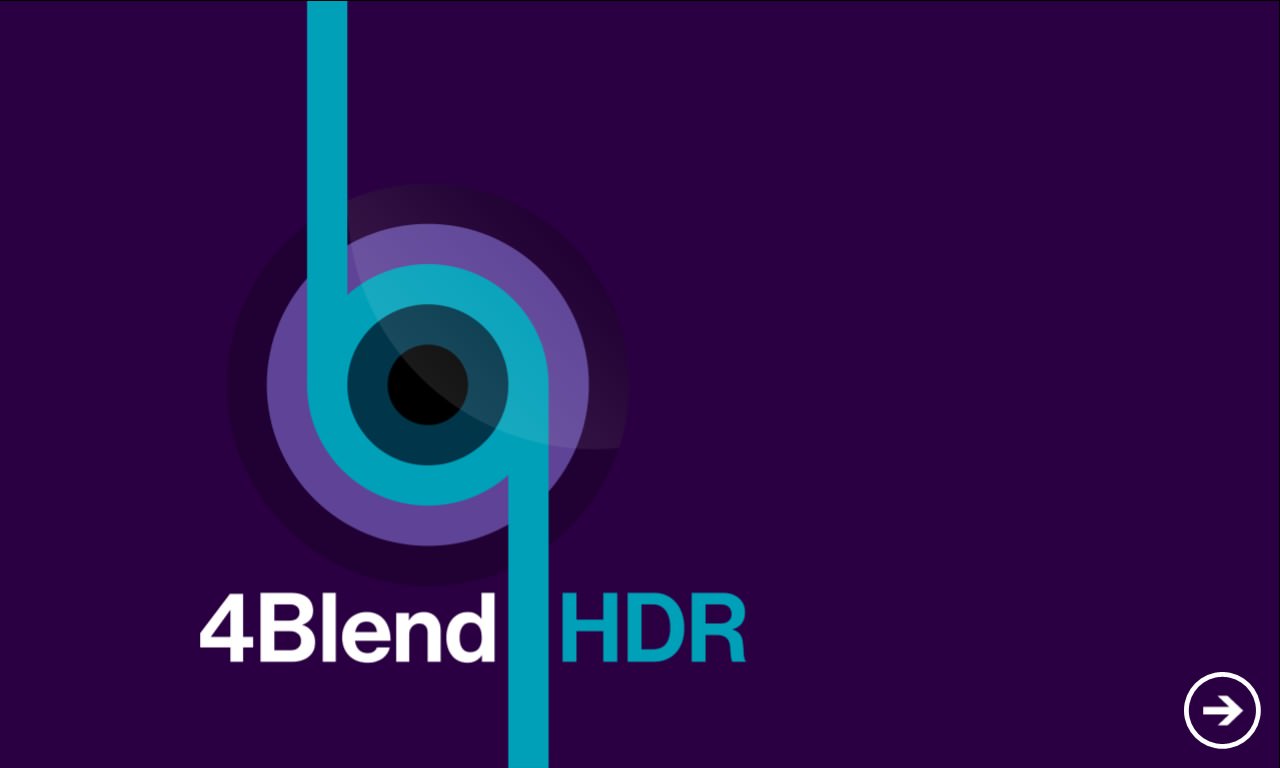 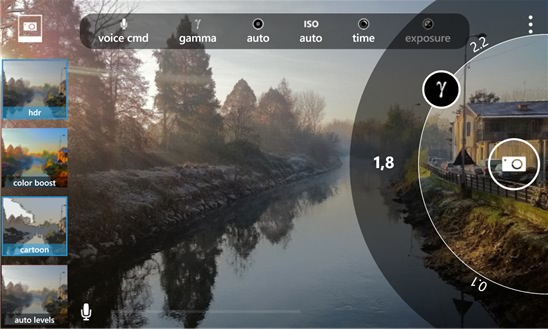 The main UI, here fiddling with HDR, Cartoon and Gamma.... 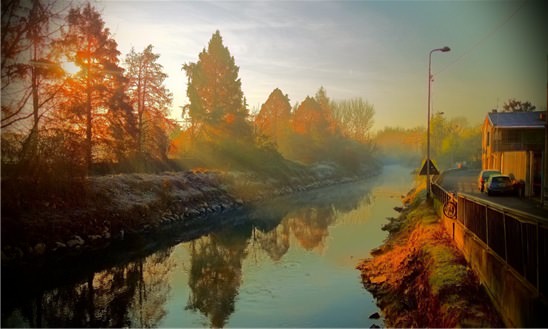 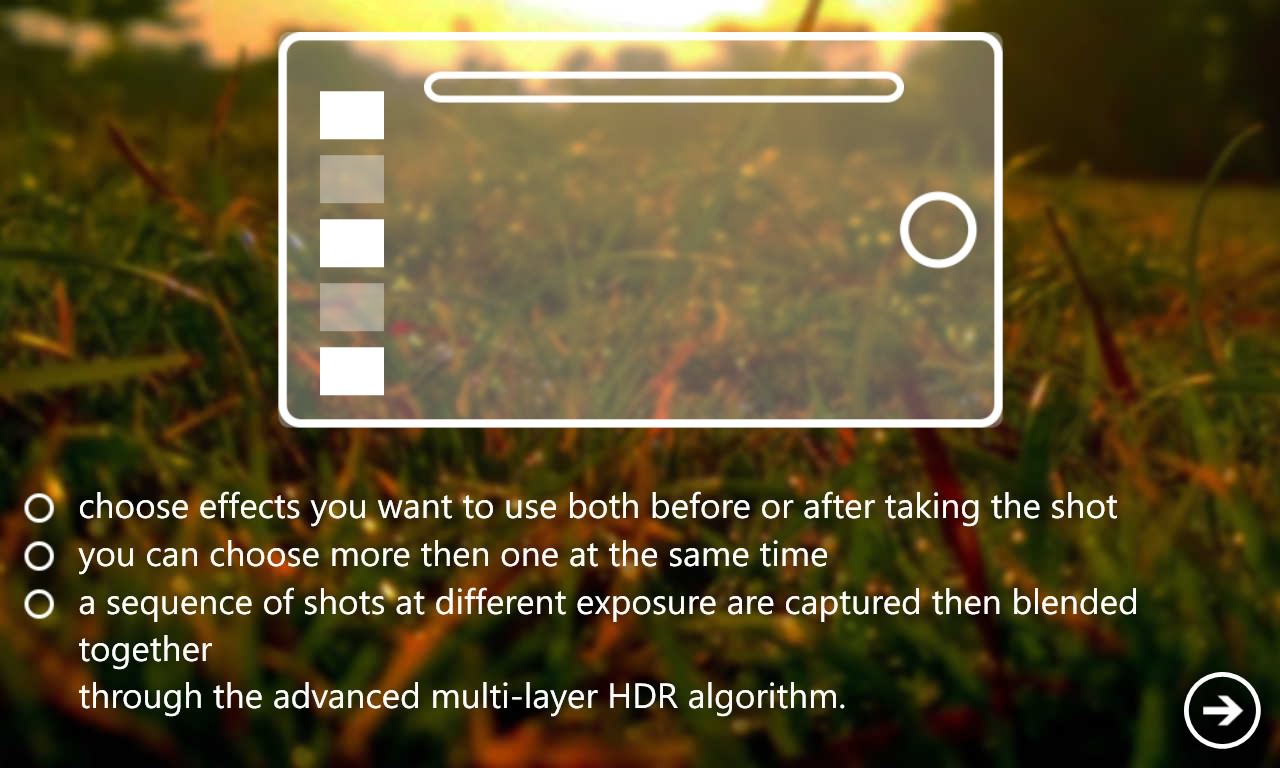 Part of the opening intro screen sequence, teaching the basics... 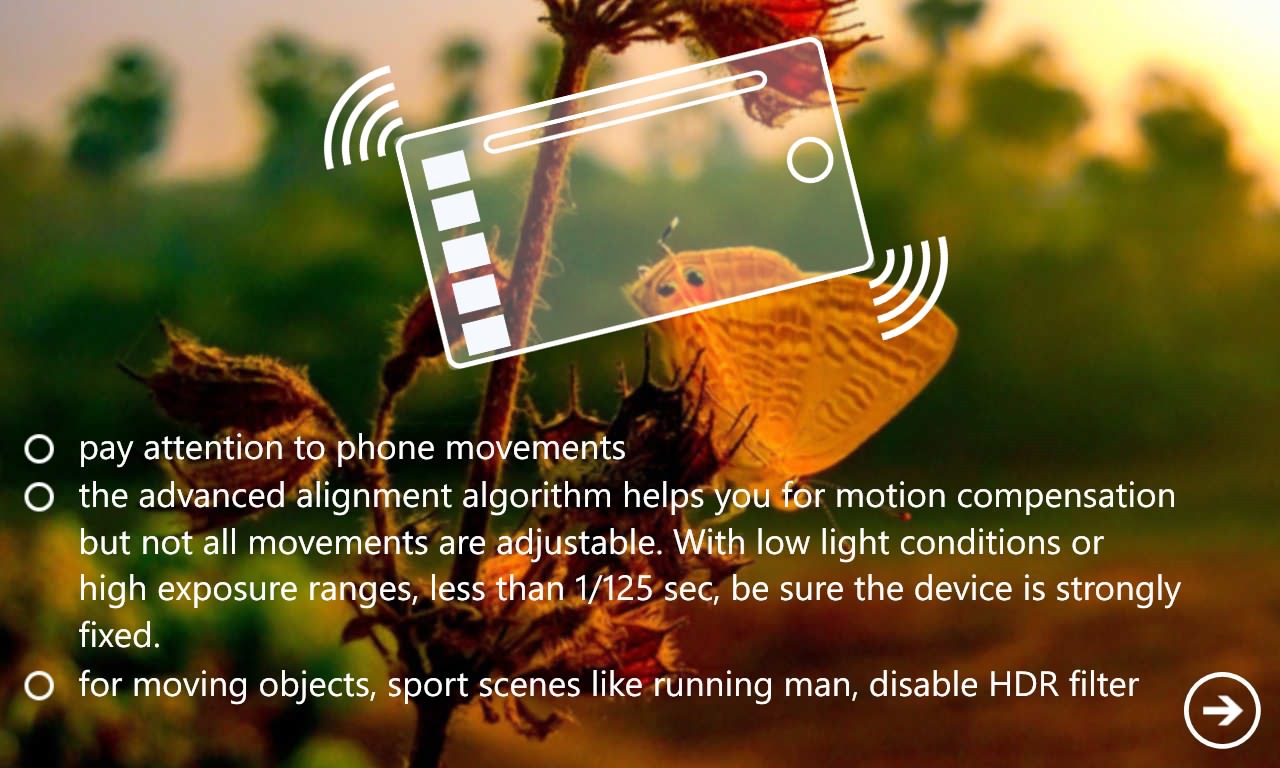 Good tips, throughout, you can tell the developer knows his stuff.... 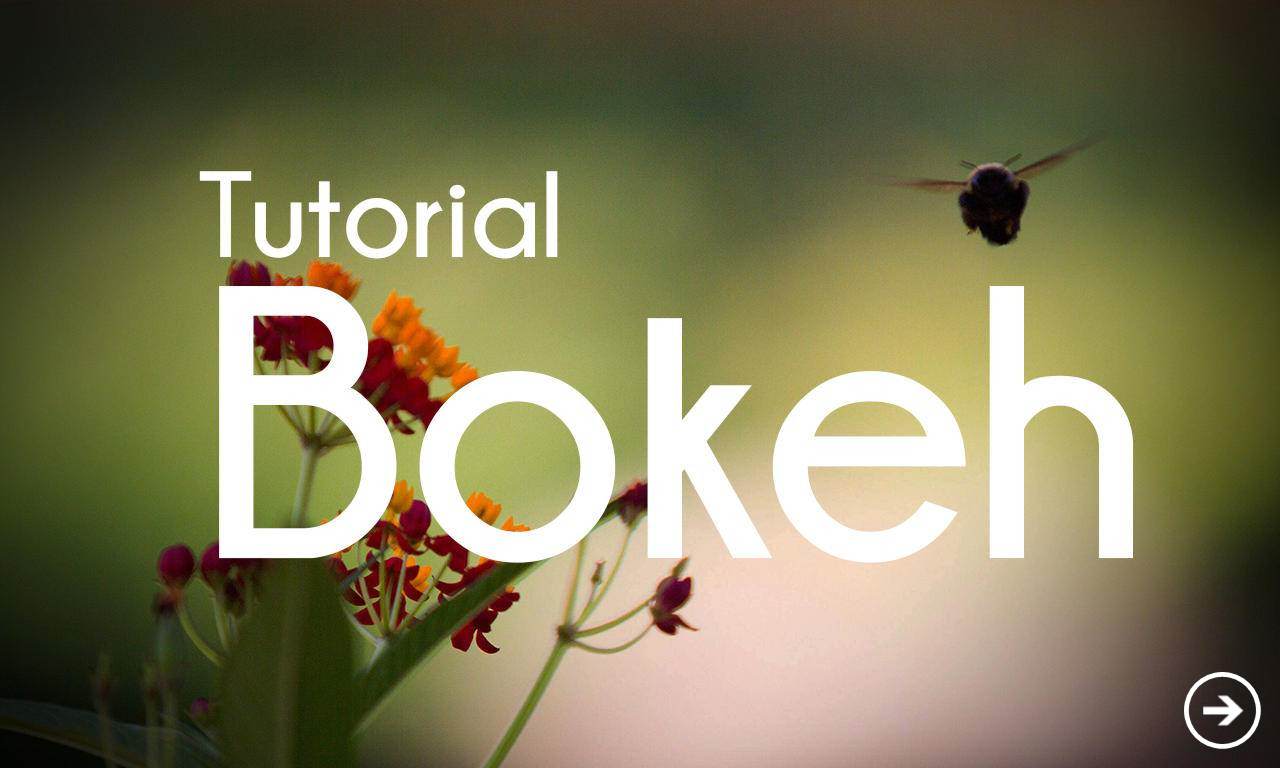 Discrete tutorials are available for HDR, Bokeh and Gamma - no doubt more to come in future versions... 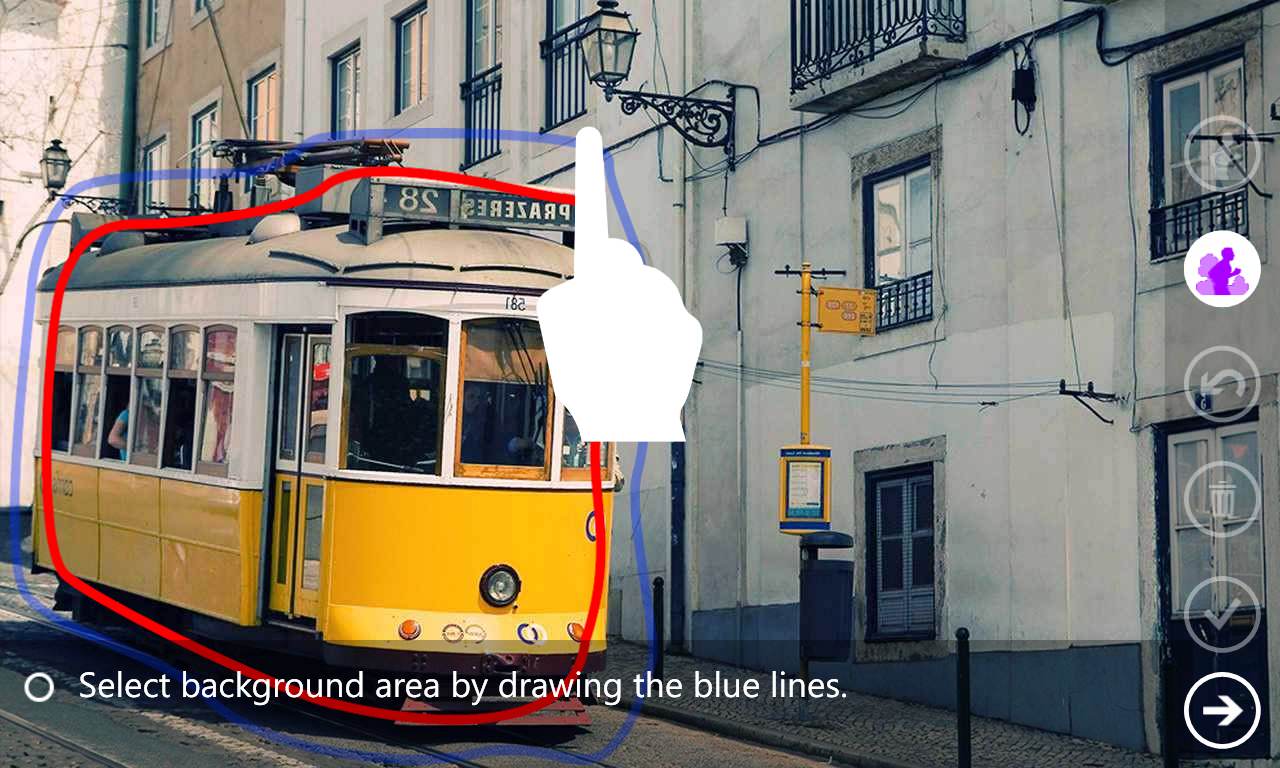 Every utility seems to have 'fake bokeh' these days, and 4Blend HDR doesn't want to be left out.... 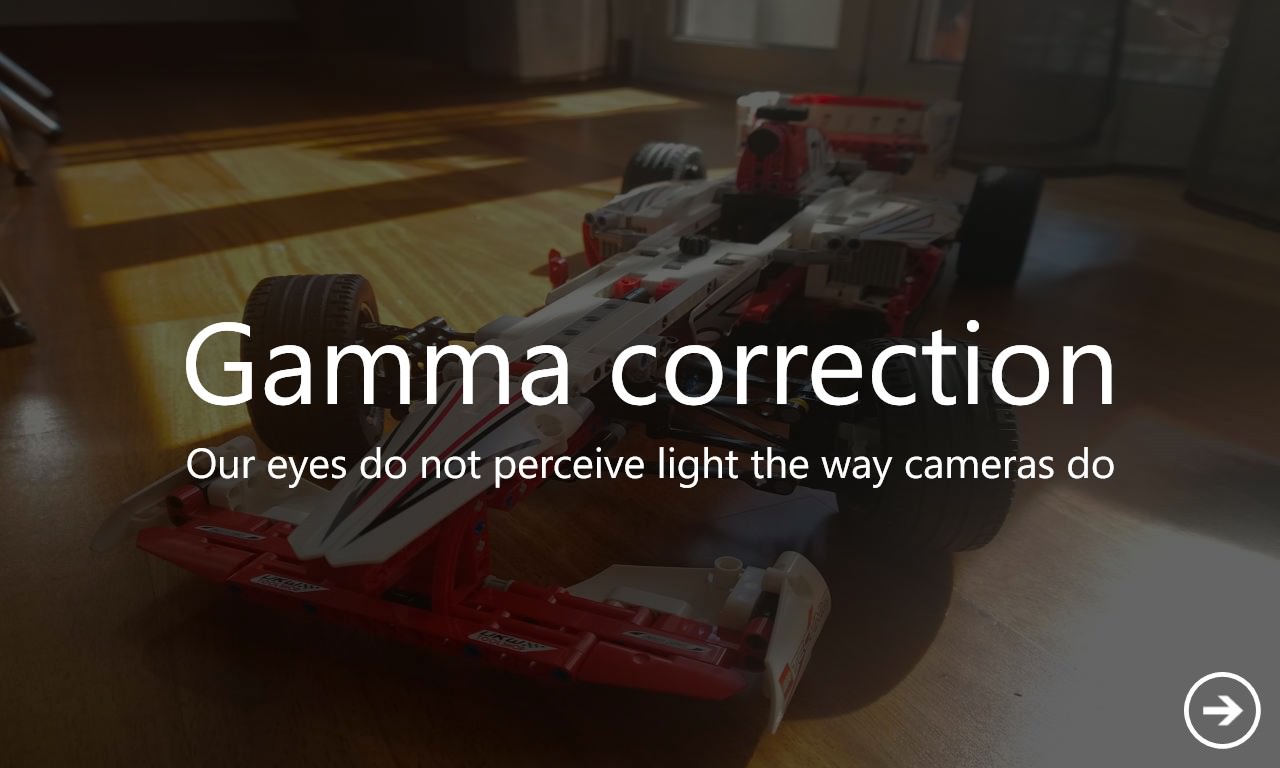 Highly recommended overall though, provided you have a tripod to help with the stability issues.... You can grab 4Blend HDR here in the Windows Phone Store.