Tubecast Pro gets 4K and 1440p support, many fixes and improvements

You'll remember that the all-singing, all-dancing Chromecast and DLNA-aware YouTube player, Tubecast Pro, was reviewed by me a last year, rating it as powerful but with 'glitches'. It has had numerous updates in the meantime, with the latest today, see the a summarised changelog below since the last time we featured an update. I did have a few issues, mind you - just me? 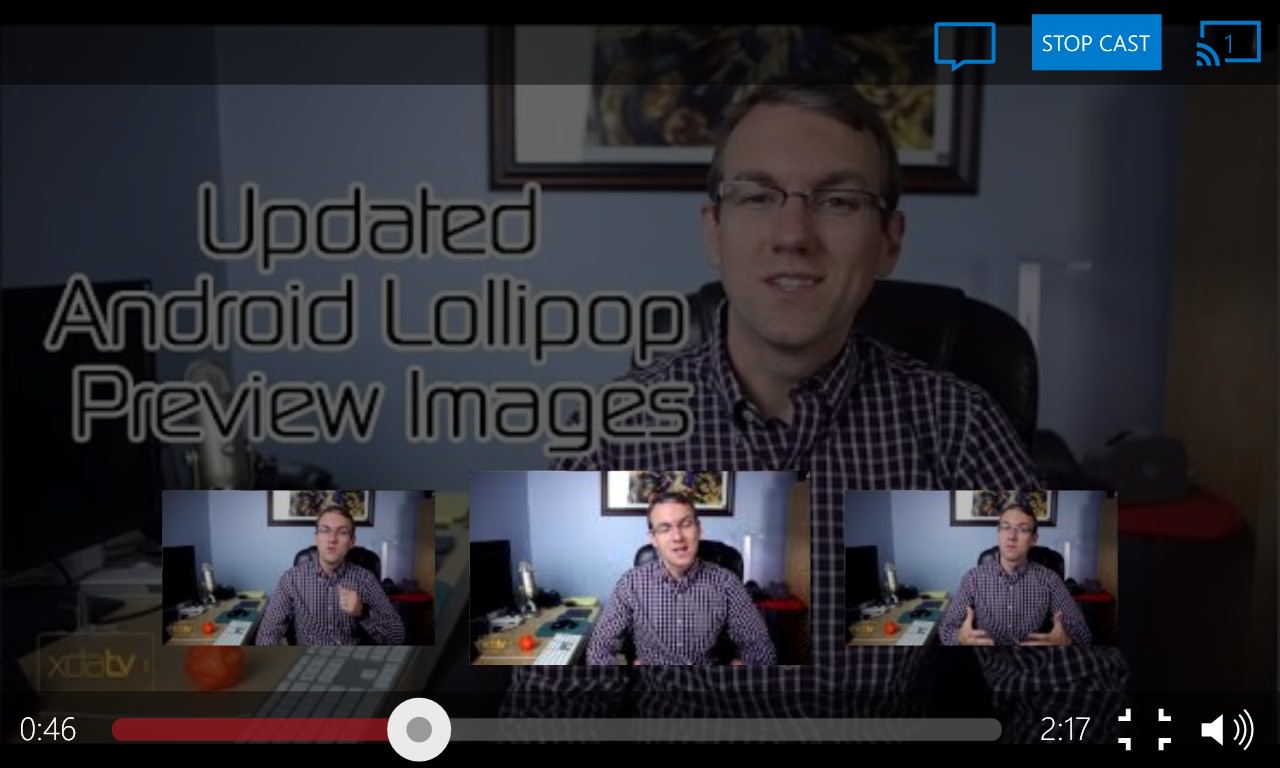 An impressive changelog, even if few of us have 4K TVs capable of handling this output from a Chromecast. Note that, as usual, it's the Chromecast doing the streaming and Internet access - this app will work from any Windows Phone, however lowly, in principle.

Interestingly, with the latest Chromecast firmware, I found Tubecast Pro less reliable than before: 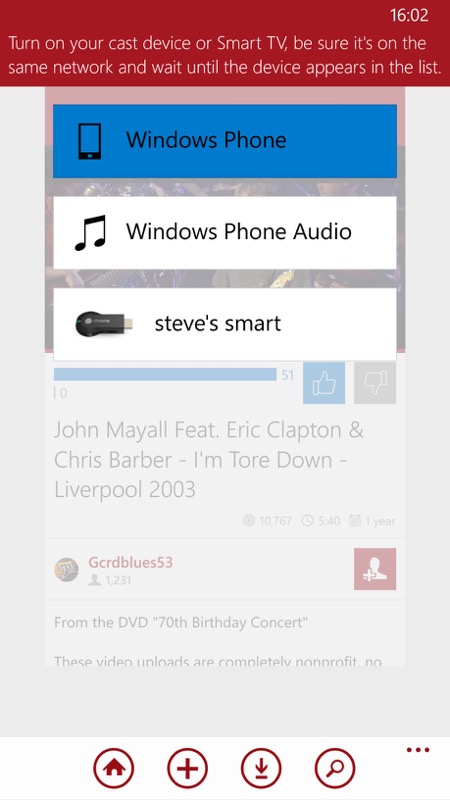 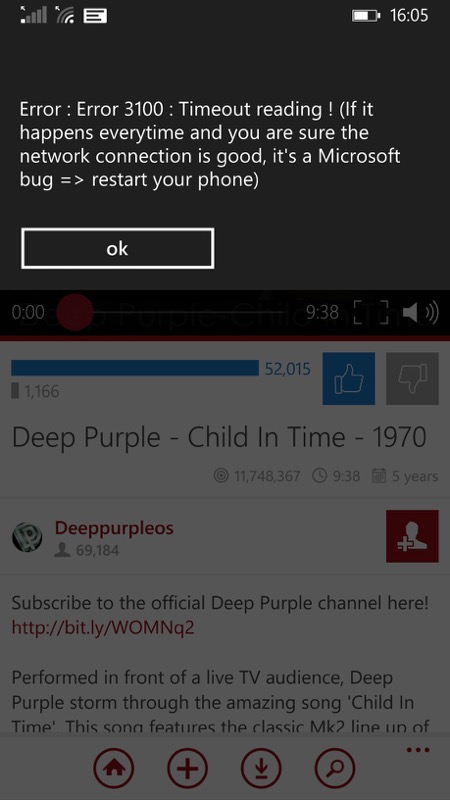 You can try/buy Tubecast Pro here in the Store. Is it just me? How well does the app work with the Chromecast in April 2015?