Yes, the NexDock 2 (Continuum lap dock) was supposed to arrive in September, but Kickstarter projects usually end up being late - or even not arrive at all in some cases. But this project has finally shipped, with photo proof below. But everything's got to go through Hong Kong logistics, apparently, plus then there are possible Customs hold-ups in each recipient country, so at this point I don't think any backers will get the NexDock 2 before Christmas. Sigh. Good thing we all get an extra month of Windows 10 Mobile, eh?

On the bright side, a) Windows 10 Mobile won't just stop working, and b) the NexDock 2 will work with many replacement smartphones you might acquire, notably any Samsung flagship from the last few years. I'll report back on compatibility once I receive mine! 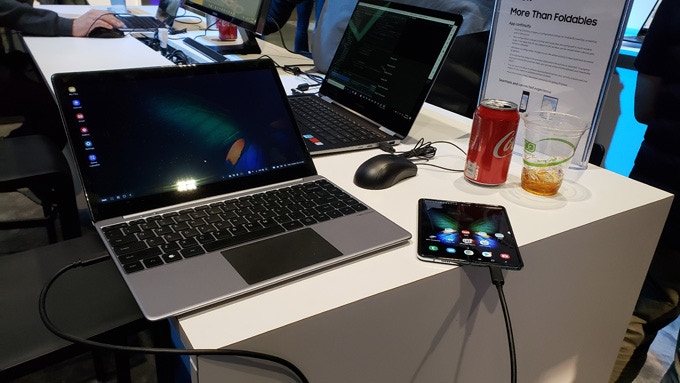 We still haven't been shown any images of a NexDock 2 with a Windows 10 Mobile handset plugged in, but I'm 99% certain that it will 'just work' with Continuum.

From the latest update:

We are happy to inform you that the 1st 500-piece batch of NexDocks got shipped to Hong Kong last week. Our  logistics company is now working on handling & packing of units for 60 different countries. You should start receiving your tracking  numbers via email sometime this weekend. The units are being shipped to backers on a first come, first served basis.

Once you receive your tracking numbers, your invoice will be available through your account at the NexDock.com website.

We’d  like to remind you that the shipping fee that you paid during the  campaign was for the transportation of your unit from our warehouse to your address. If your country charges import duties, taxes or VAT, you will be responsible for the payment of these upon delivery.

Well, there are more good news! Since we had no major issues with the first batch, we are starting the assembly and testing of the rest of the NexDocks this week. As the manufacturer gained significant experience with the assembly and the tests, we expect that the rest of the units will be shipped out before New Year’s eve. We will update you soon on all developments. 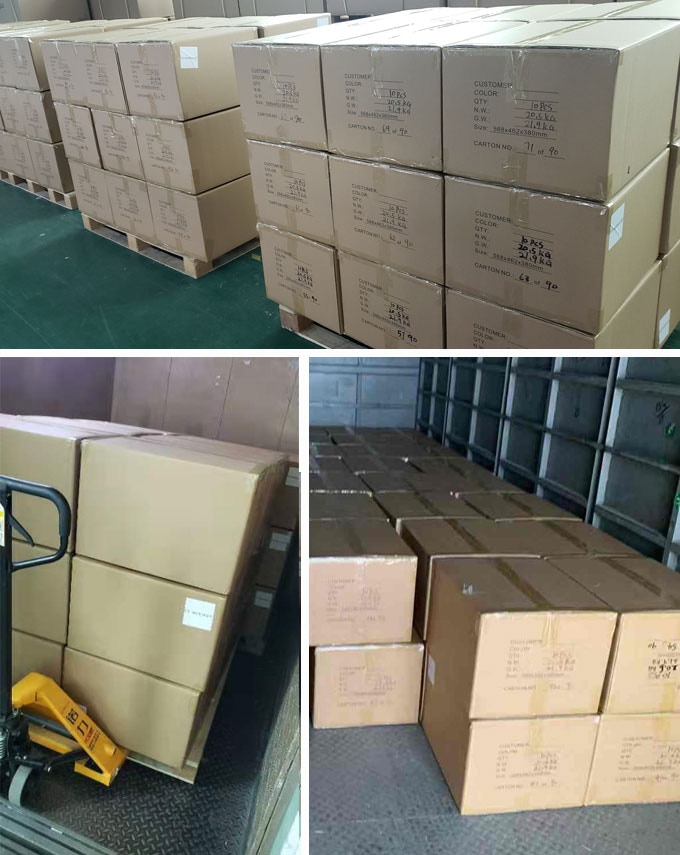 Although this post is on Kickstarter, updating backers, the NexDock 2 itself is now firmly in 'Pre-order' status, now at $249 plus shipping (up from $229). For the record, I paid $199 plus shipping as an early backer, but I don't think the current price is out of reach.

I still think it could be a game changer for many people - perhaps a bit late in the day for Windows 10 Mobile, though it will provide a useful plaything for Lumia owners, but definitely pointing the way to a phone-centric future for the likes of the DeX system under Samsung and Android. 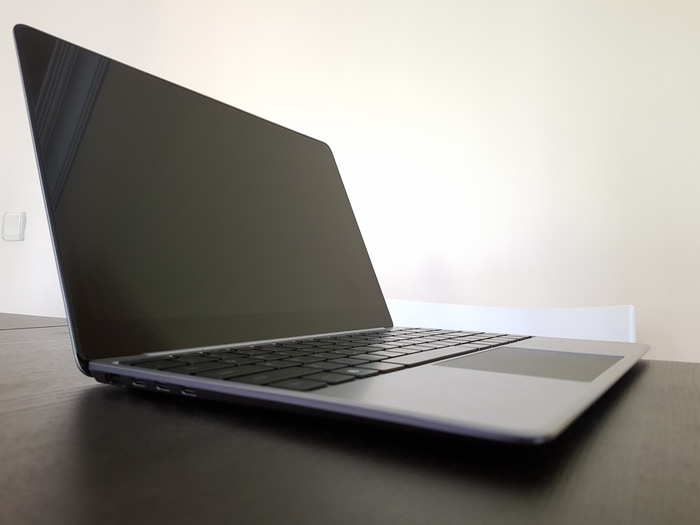