'Abandoned'? 'Dead'? Thoughts on emotive words that are plain misleading...

'Microsoft abandons the Lumia 640 range!' was one headline from the last couple of days. 'Windows 10 Mobile finally dead!' was another. They make good headlines for attracting clicks and traffic, but both headlines are highly misleading. I know we've been over this ground a few times in the last month, but just for the record, as a bit of a Friday rant, do grant me some license to repeat myself here...

Headlines, it seems, are just as misleading as ever. Yesterday on the web was a widely circulated story in the science world, with the typical headline being 'Scientists discover link between sugar and cancer!' (And yes, the exclamation marks seem to be obligatory in headlines.) Every chocoholic across the world, everyone partial to a few ice creams or pastries or puddings, all then felt immediately appalled at their imminent demise. It turns out that scientists have discovered that people who already have cancer see faster tumour growth if they have a sugar-heavy diet. That's it. OK, significant in its own way, but not at all what the headline suggested.

So yesterday we had 'Microsoft abandons the Lumia 640 range!' - the implication being that the phone would get nothing more, cut off completely from software that was promised and is now savagely withdrawn.

Not so. Utterly not so. The Lumia 640 and 640 XL were launched in April 2015 - I know, I was there at the launch, with Rafe. I did galleries of the devices (e.g. the 640 XL here). This was two and a half years ago and it's common policy in the smartphone world not to provide wholescale OS updates to phones more than two years old. In fact, many Android manufacturers draw the line at a year or less, usually incurring the wrath of users. So two and a half years, in this case, is positively generous and I was pleasantly surprised that the Lumia 640 range made it into the official Creators Update (CU) provisioning list, given that it was, at the time, right on the two year boundary. 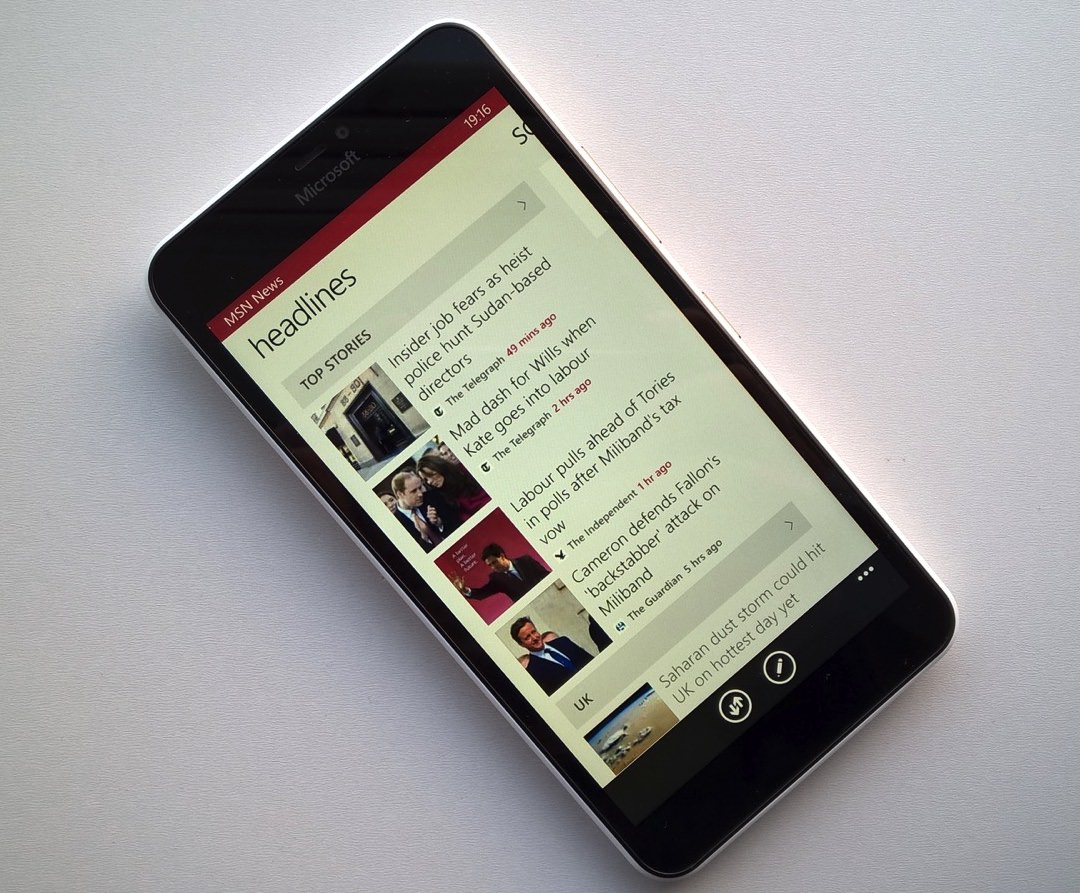 Moreover, there are generally good reasons why older phones don't get new OS upgrades - the code and applications move on, with (usually) increasing resource needs and often the older chipsets can't provide a good enough user experience on the new version. I don't believe this was THE reason in the Lumia 640/XL's case, since 'Fall Creators Update' (FCU) runs at the same speed and with almost identical kernel to CU, but it's a valid reason in many cases, especially in the Android world, where hardware moves on quickly and the OS is growing all the time. Heck, it's also a valid reason in the Windows Phone world, as anyone who was miffed when their S4-powered Lumia 1020 or 920 (etc.) got passed over for the official Windows 10 Mobile upgrade because Microsoft was getting too much feedback that the new OS ran too slowly on the older silicon.

So I'm not at all surprised that the Lumia 640 isn't on the official FCU update list. However... 'Abandoned'? The Lumia 640 range hasn't been thrown into the garbage in a dark alley, starving and hungry. It's a fully supported Lumia smartphone still and will be until Spring 2019, getting bug fixes and security updates the whole time. That its last couple of years of active use will be on CU and not FCU is totally, utterly irrelevant to all except the anally obsessive - and these people will usually have something newer and higher end anyway. Or will already have put their 640s on the FCU Insiders programme and thus have FCU anyway, along with its updates, so why are they complaining??

The Lumia 640/XL get another eighteen months of monthly updates then, plus all the core UWP app updates in the meantime, plus phone and email support (in theory). I don't call that 'abandoned'.

There was no compulsion on Microsoft to provide the FCU officially for the 640 in the first place, so I do not 'get' all the people now crying foul. 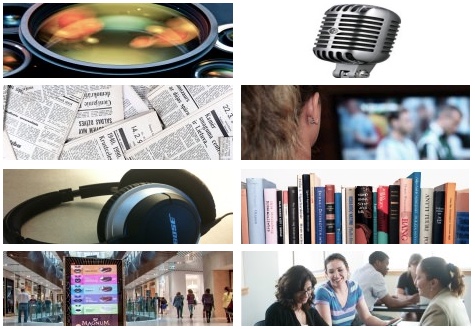 The second headline mentioned, 'Windows 10 Mobile finally dead!', has even been repeated on-air and in print, by sites which should know better. I get what they mean, of course. That 'active development of new features has stopped'. But that's NOT dead. Not even when you factor in that Microsoft stopped making first party phones a year ago.

Quite apart from the monthly updates (as a minumum), running in this case, until Autumn 2019 (and possibly longer, it depends whether Microsoft goes with a faux-RS4, 1803 branch), there's the large ecosystem of first and third party UWP applications. Yes, yes, there's no Snapchat or Tindr and Facebook's UWP app sucks, but there's still hundreds of really rather good UWP applications and even games, and these will naturally carry on getting updates thanks to the cross-form factor nature of the platform.

Finally, there's the user community, of which you're a part, reading this on AAWP. Enthusiasts, still using Windows 10 Mobile on primary or backup phones, for the enjoyment of the UI, for the challenge of keeping it all going, week after week, even for the sheer bloody minded-ness of being 'different', of choosing a different path to the mainstream, for the time being anyway.

Thanks for still reading AAWP and relying on it for this sort of click-bait headline translation!