HTC have just rolled out an update to its Camera Modes application, part of the built-in camera application, to version 1.5. As shown below, burst and panorama are found in the camera settings menu. Burst rapidly takes five photos, saving to RAM for speed and saving to Flash storage when its finished. The Panorama mode stitches three images together, with remarkable precision and speed. Helpful guides are superimposed on the screen to show you where to rotate to. The camera software tracks changes in the image to measure its rotation - it has to work this way as the Radar lacks a digital compass.

There's no specific information on what's new in the update, but it is likely be a combination of bug fixes and performance improvements.

If you have either device, just go to the Marketplace to check for updates. 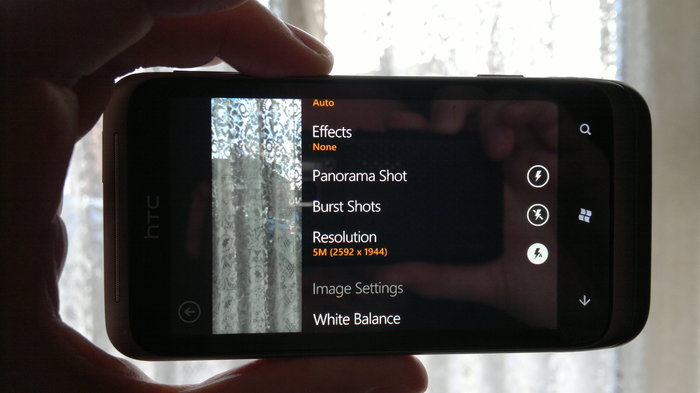 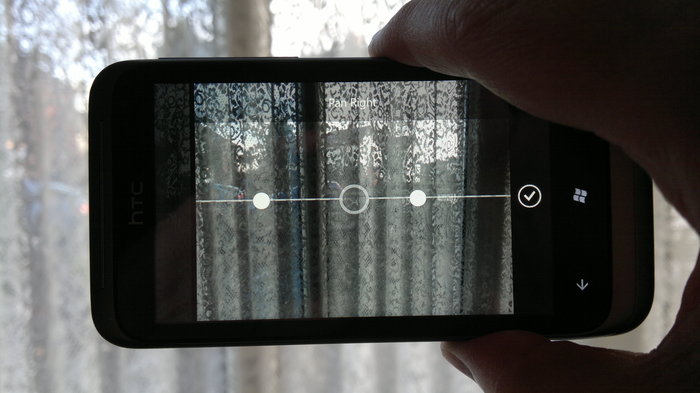 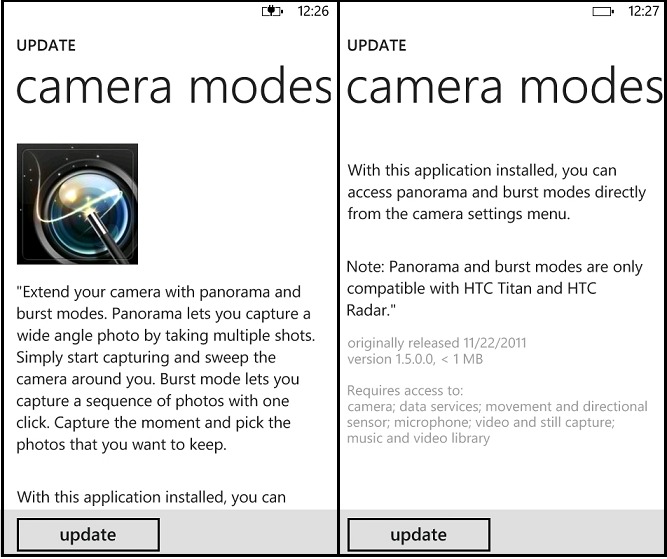 Updated: Edit story to make it clear that the functions themselves are not new, rather this is an update to existing functionality.