It looks like Words by Post has some competition, as Word Feud reaches Windows Phone. The popular "Scrabble-like" game has a huge number of users (the official description counts 13 million players around the word) and a strong, almost cult-like, following on both iOS and Android. For some, this is a must have application for Microsoft's smartphone platform. 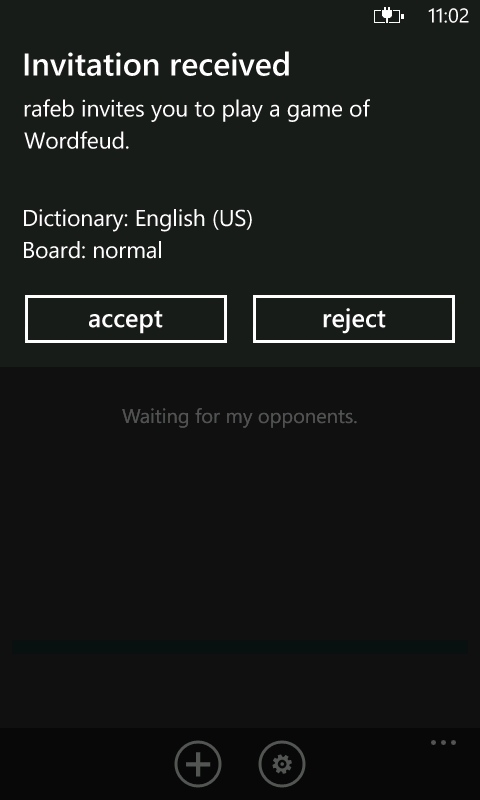 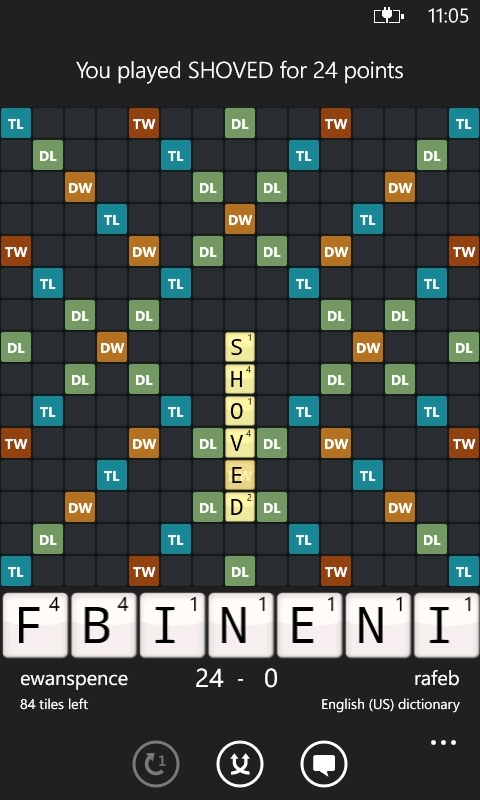 If you already have a strong list of friends on either WordFeud or Words by Post, its likely you'll head to that application. If you're starting afresh then both apps have trial versions so you can try out the interface and settings and see which you prefer - alternatively you might just want to ask everyone in the Office which game they all play and go with that one.

WordFeud's trial is ad-supported but fully functional - the jump up to the full version removes the adverts and costs $2.99/£2.29. I guess we're just waiting on Words With Friends to get the full set of social word board games now. 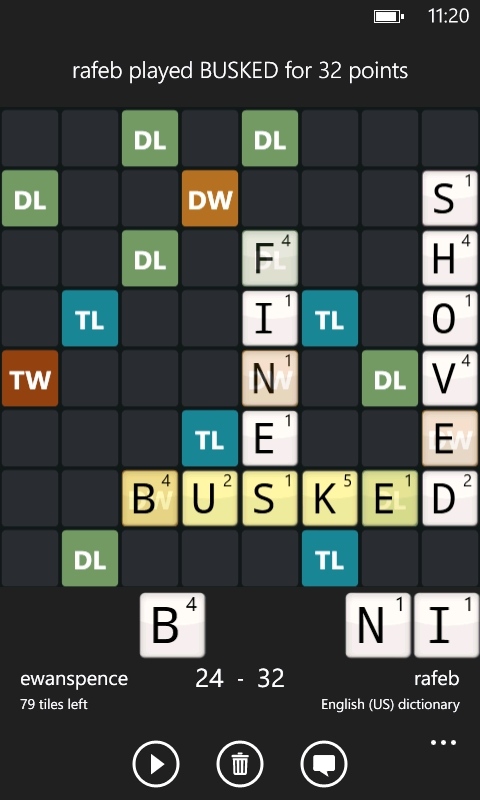 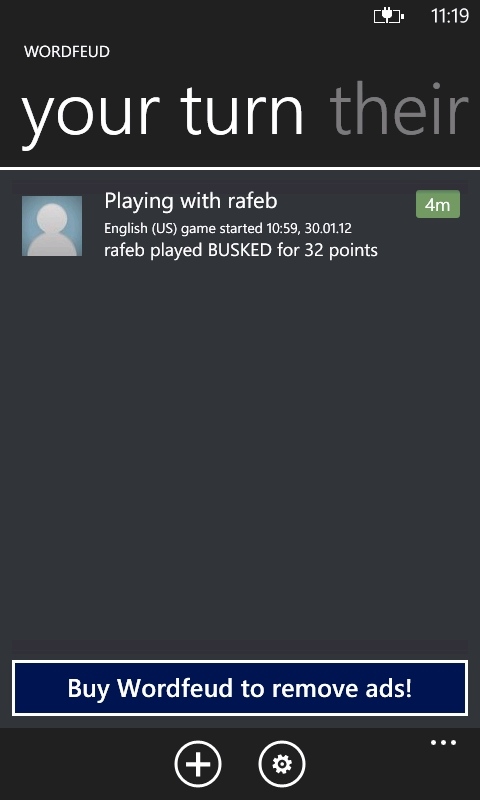 And we'd never point out apps like WordFeud Help to you, because that's just wrong...