Hexalines is a competitive version of Pipe Mania, where three players (yourself and two opponents, be they human or AI) place hexagons on a grid to capture as your own flowing liquid, while doing your best to frustrate your opponents. Your goal is to destroy all your opponents liquid, or have the most hexagons filled when the game arena is full of hexagons.

What lifts this up from being a competitive puzzle to something a bit more strategic is that you have a choice of move each time it is your turn in the game. You can either place a new tile onto the game board, or you can turn one of the tiles already on the board to change the follow of any liquid flowing through it. And if that pours your liquid into an opponent's tile, that tile is destroyed. 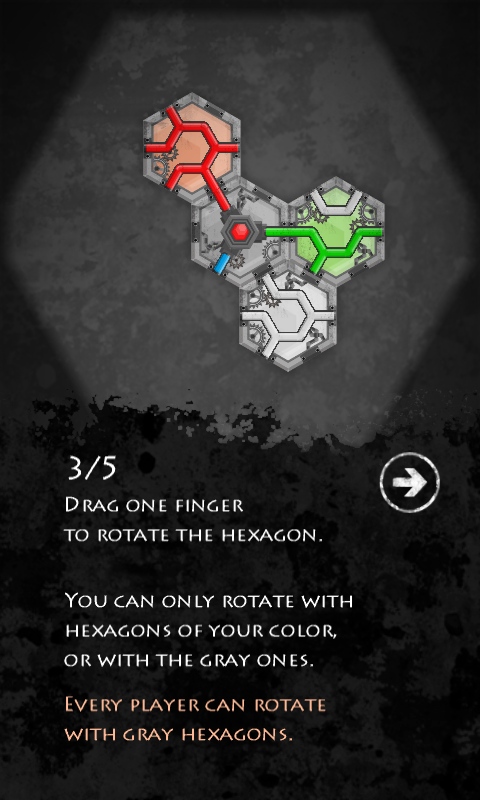 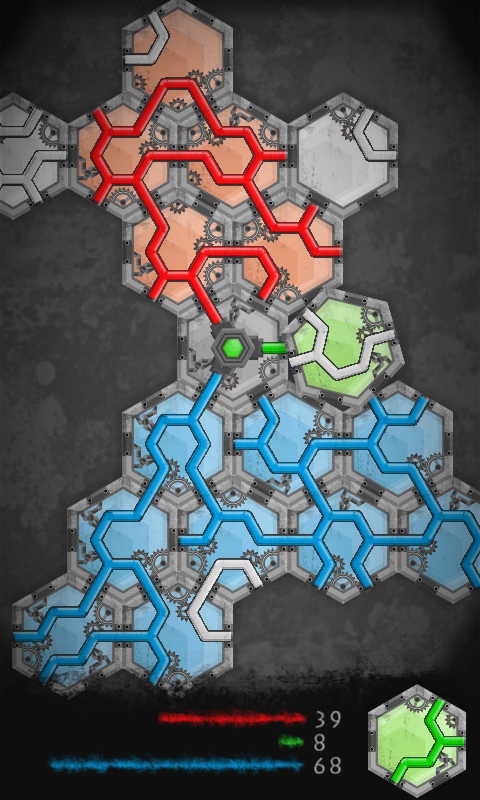 From the directory listing:

Hexalines also has a 50% discount during the launch period (the complete opposite of the fun many had with Cut the Rope Experiments). Hopefully the increased sales will get the app into the 'New and Rising' charts for better visibility, which is a smart bit of marketing on the part of developer Thomas Slavicek.

You can download the trial and full version of Hexalines from the Windows Store.