MetroTube, which was the default choice of YouTube app for many users before Microsoft updated their own YouTube app and remains extremely popular, has added a custom URI association to its feature list. This means it is now possible for other apps to link into MetroTube's superior YouTube playback experience, replacing the default behaviour, which is to play back videos via the m.youtube.com website.

MetroTube's developer, Lazyworm Apps, has announced via their blog that a number of popular Windows Phone 8 apps, including Rowi, mehdoh, and Baconit, will be taking advantage of the new functionality, and are inviting other developers to add integration with MetroTube.

If you use one of these MetroTube integrated apps, but do not have MetroTube installed and click on a YouTube link, you will be prompted to download and install the MetroTube app from the Windows Phone Store. 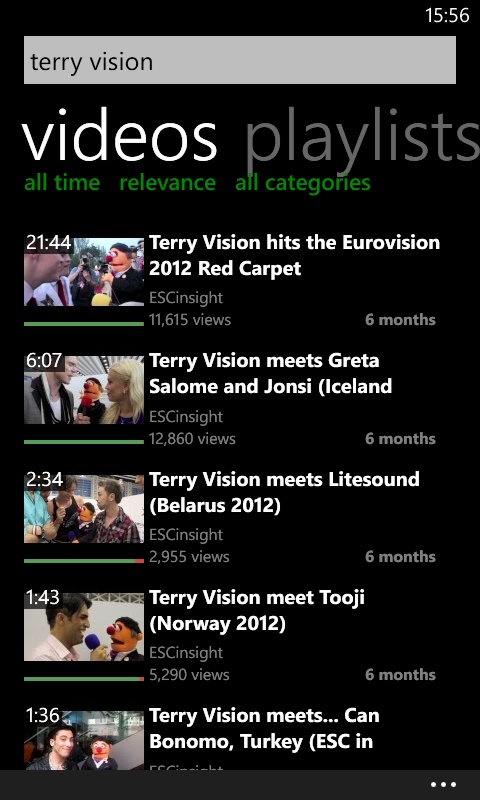 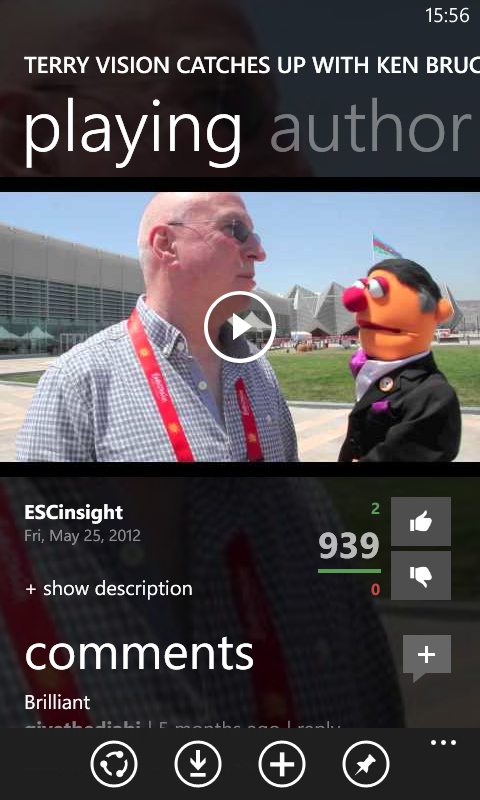 In the case of MetroTube this URI schema takes the form of metrotube:Videopage?VideoID={id}, where {id} is a YouTube video ID or url encoded YouTube video link. More details, including implementation instructions for developers, are available in this Lazyworm Apps blog post.

The same system is used by a number of other apps to provide intelligent integration (i.e. app to app communication). For example, Nokia Music uses the system to allow an external "deep" link to the playback of an artist mix (nokia-music://play/artist/?artist={name}) and many other features, and the Disqus app uses the technique to allow an external link to comment threads. These implementation make for a smooth inter-app experience, and we would encourage developers to implement and use them where ever possible.

Incidentally, some apps, including our own AAWP app, use a WebBrowser control based work around to achieve a similar integration with Microsoft's YouTube app. This isn't quite as clean as the URI association approach, but does have the advantage of working on both Windows Phone 7 and Windows Phone 8.